Some of the country's most important moments took place in Manassas, Virginia, and there is a sense of the city's rich heritage everywhere you look. Most Americans are familiar with the Battle of Bull Run, which was the first significant land-based clash of the Civil War. Manassas residents call this conflict "The First Battle of Manassas," noting the area's strategic importance to Confederate and Union armed forces. 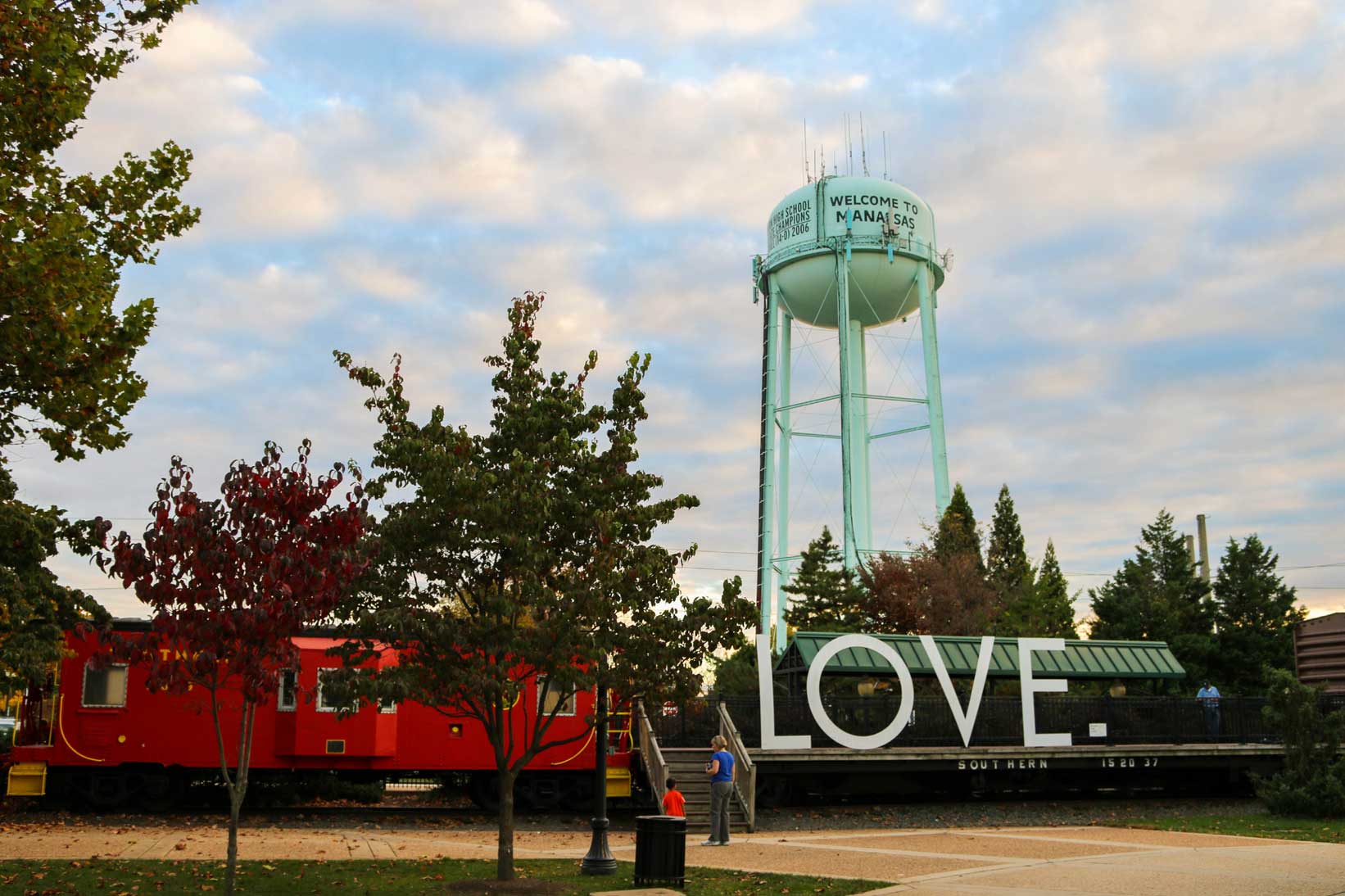 Civil War buffs have plenty to keep them busy in Manassas, Virginia, but the local places of interest aren't just for battle re-enactors. National Battlefield Park offers historical tours, as well as a variety of ecological and wildlife experiences for explorers of all ages. The Freedom Museum inspires a deep examination of American war heroes, from those that receive lots of attention in historical texts to lesser known folks that made critical contributions to protect American freedoms.

Connoisseurs of fine dining and those that prefer casual eateries will be equally impressed with Manassas neighborhood restaurants Carmello's of Old Town Manassas is a staple in the city's historic district, serving award-winning Portuguese dishes paired with carefully selected wines. On the other hand, the casual atmosphere of Okra's Louisiana Bistro brings the party from New Orleans to Virginia. 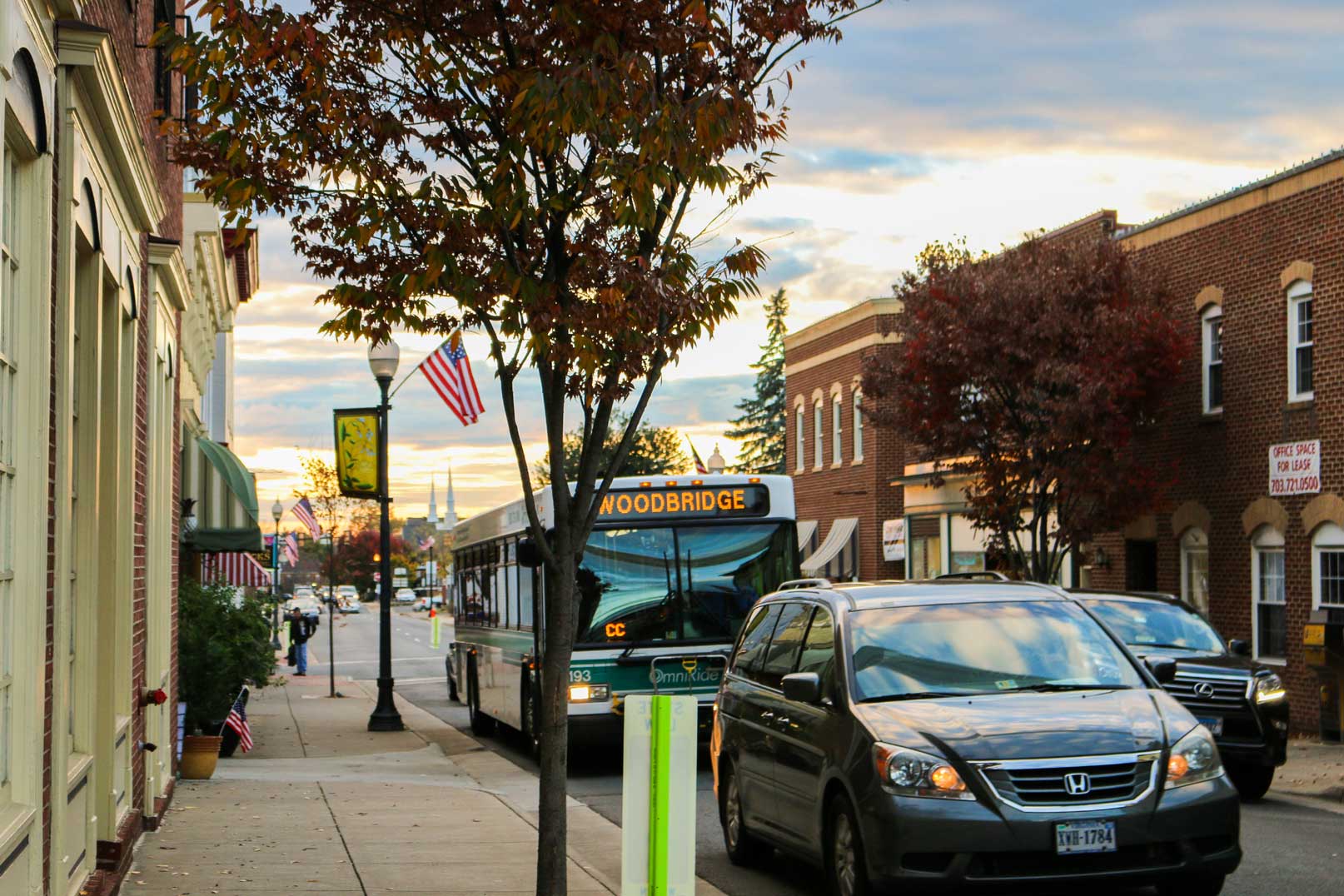 The same railways that garnered attention during the Civil War now serve as transportation for commuters to Washington, D.C. through the Virginia Railway Express (VRE), which operates on weekdays. Amtrak trains share the station, offering transportation for travelers headed for more distant points, such as Chicago, Boston, and New Orleans. This easy access to destinations throughout the United States makes Manassas, Virginia, a prime candidate for individuals and families relocating to northern Virginia.

Most of the homes for sale in Manassas were built in the 1970s or later, but those who prefer old or historical structures still have plenty of options, since a fair amount of Manassas real estate predates the 1970s. There is a mix of single-family detached houses, single-family row houses, and large apartment buildings, and many of these are available for rent. The majority of Manassas real estate has three or more bedrooms, and property values have remained on par with the rest of the state. The city's affordability makes it a popular destination.

Overall, Manassas, VA, is a close community with deep roots. Newcomers are welcomed with open arms, and they quickly discover the rewards of living in this city at the crossroads of the East Coast. 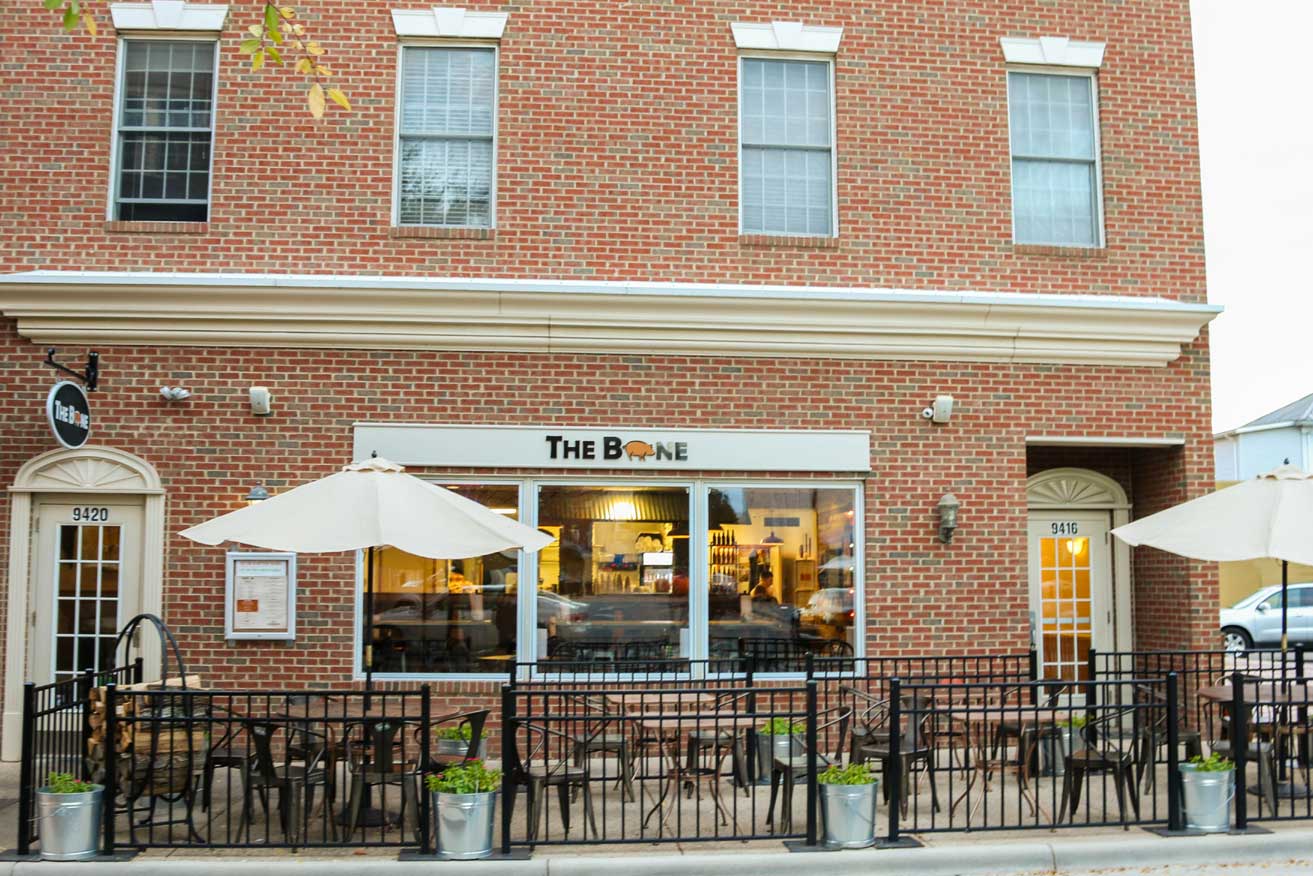 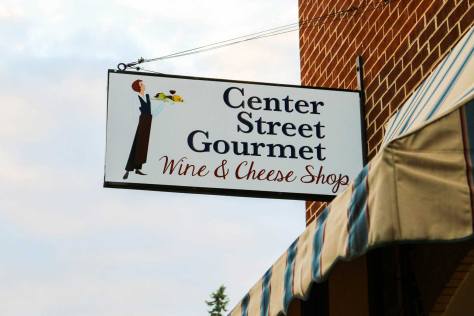 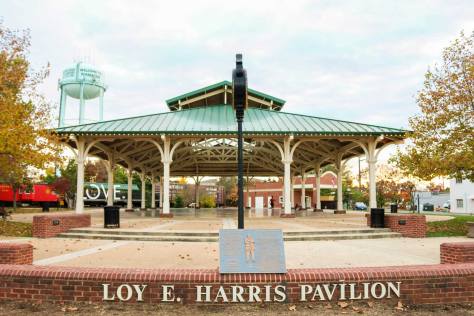 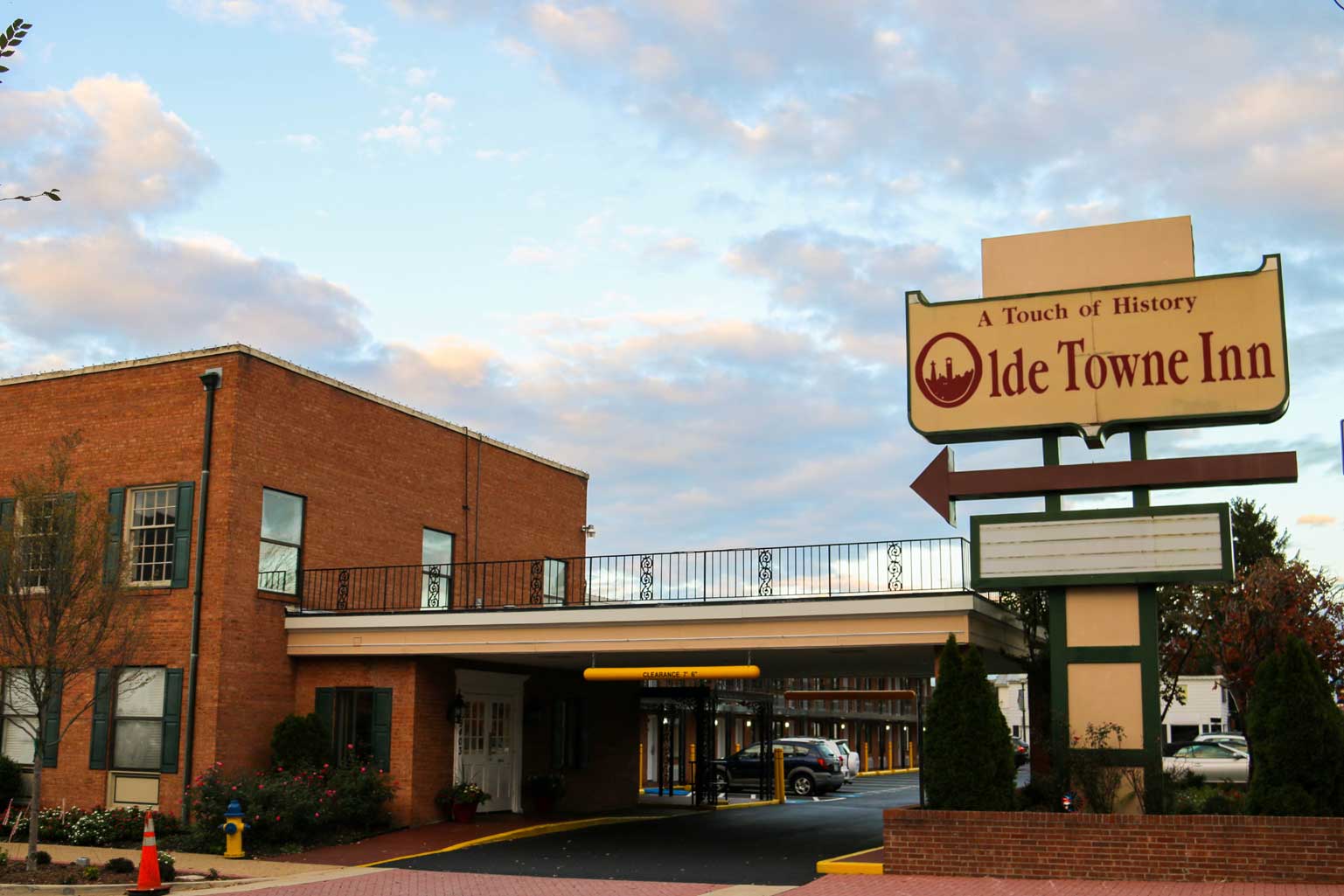 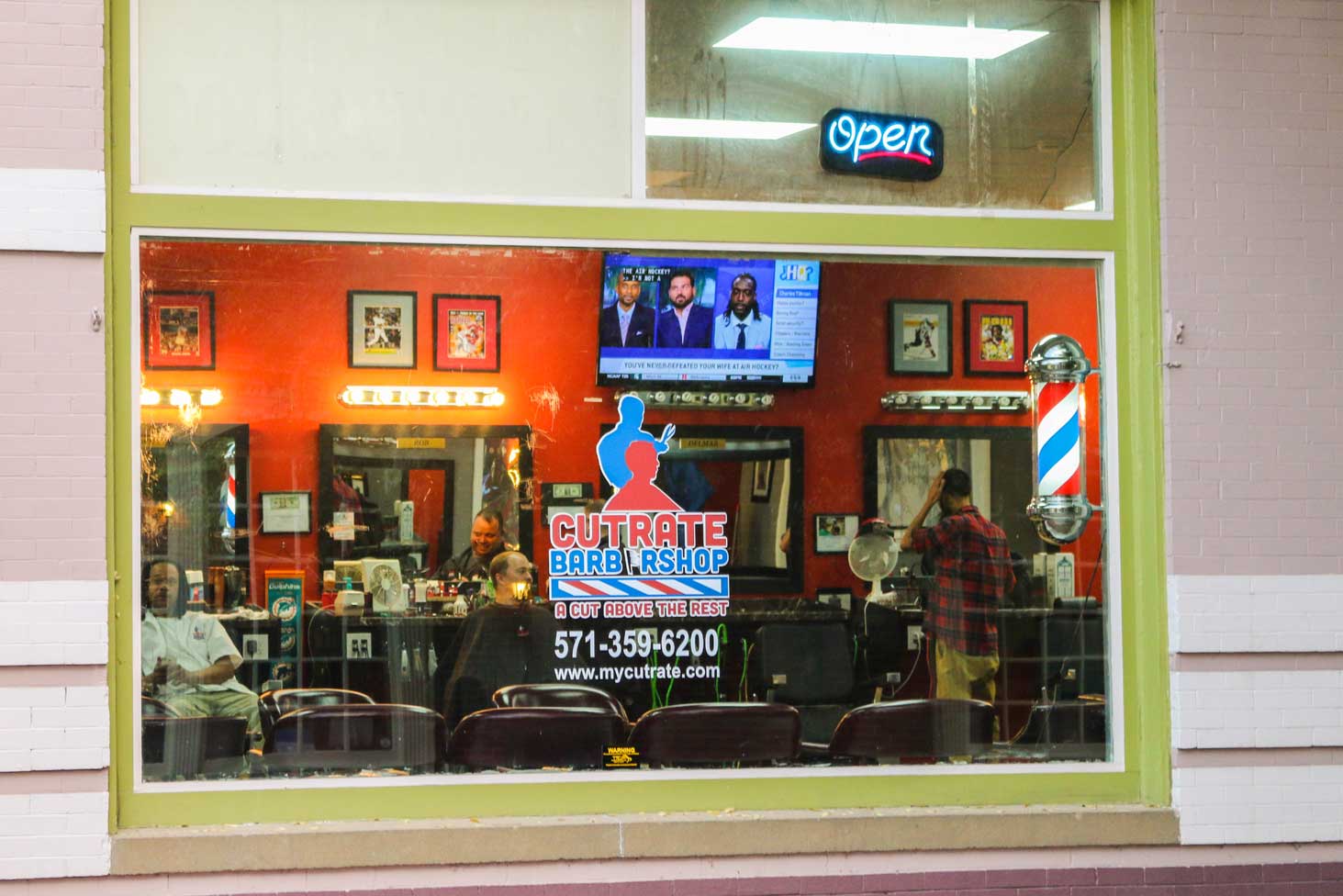 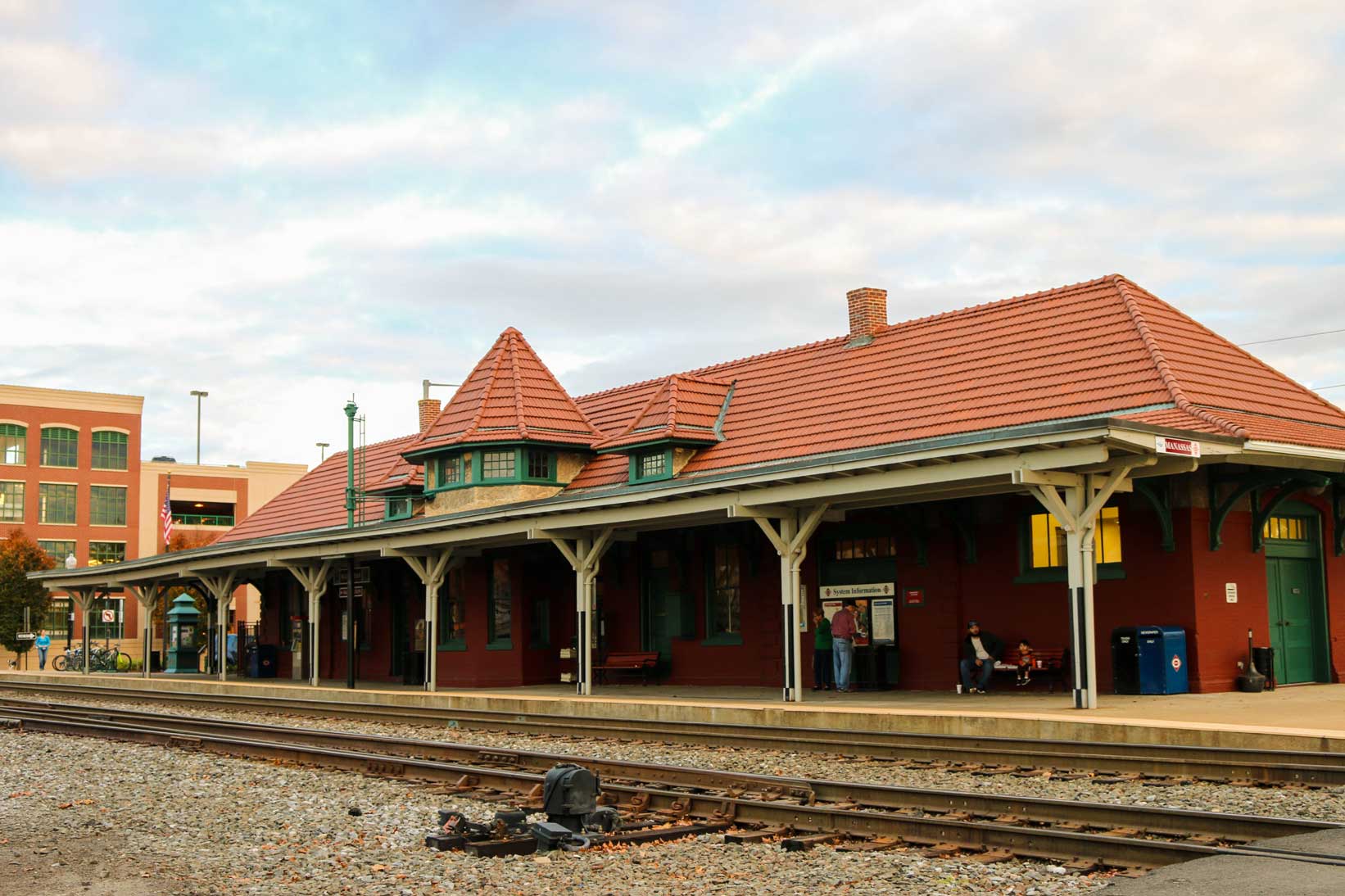 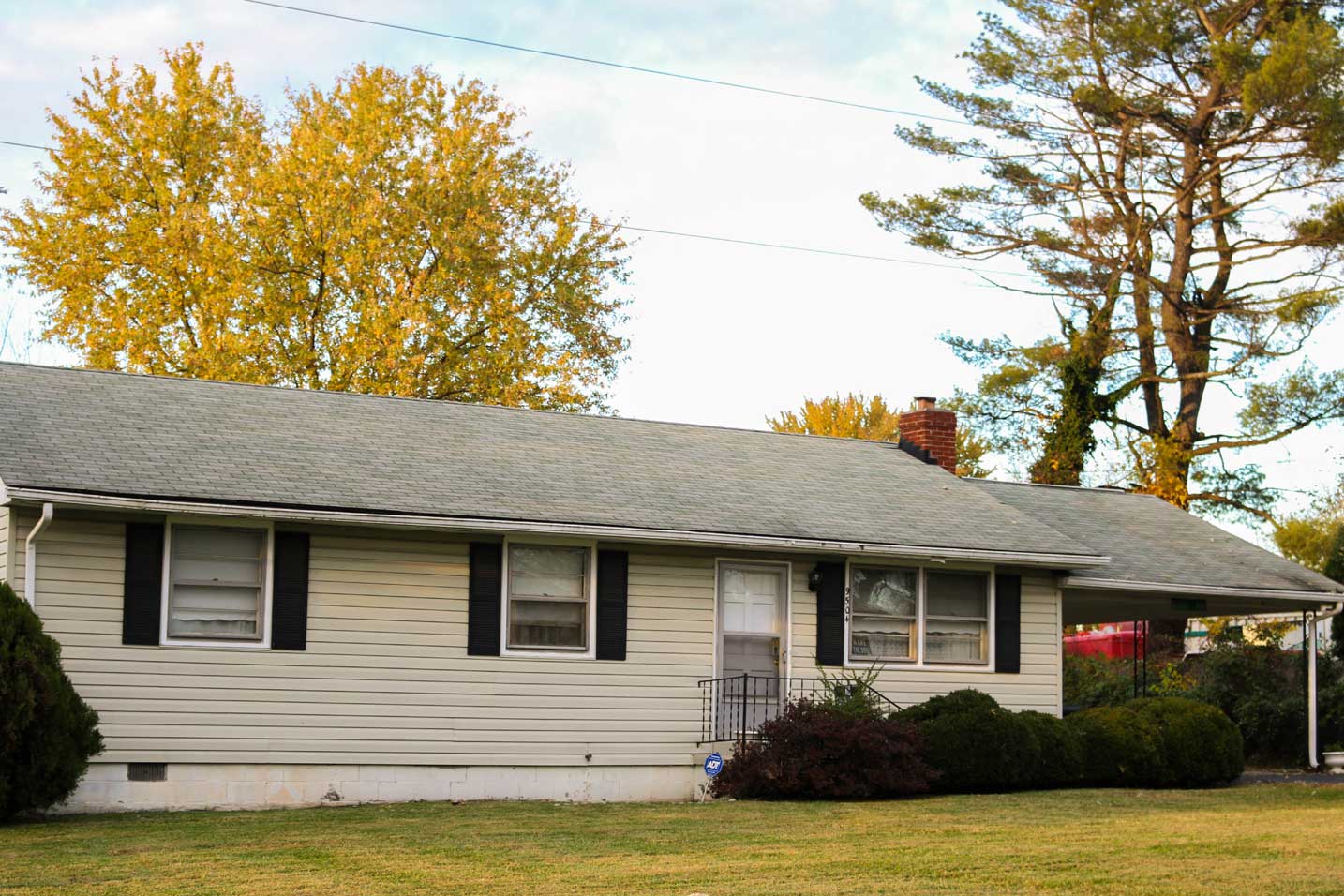 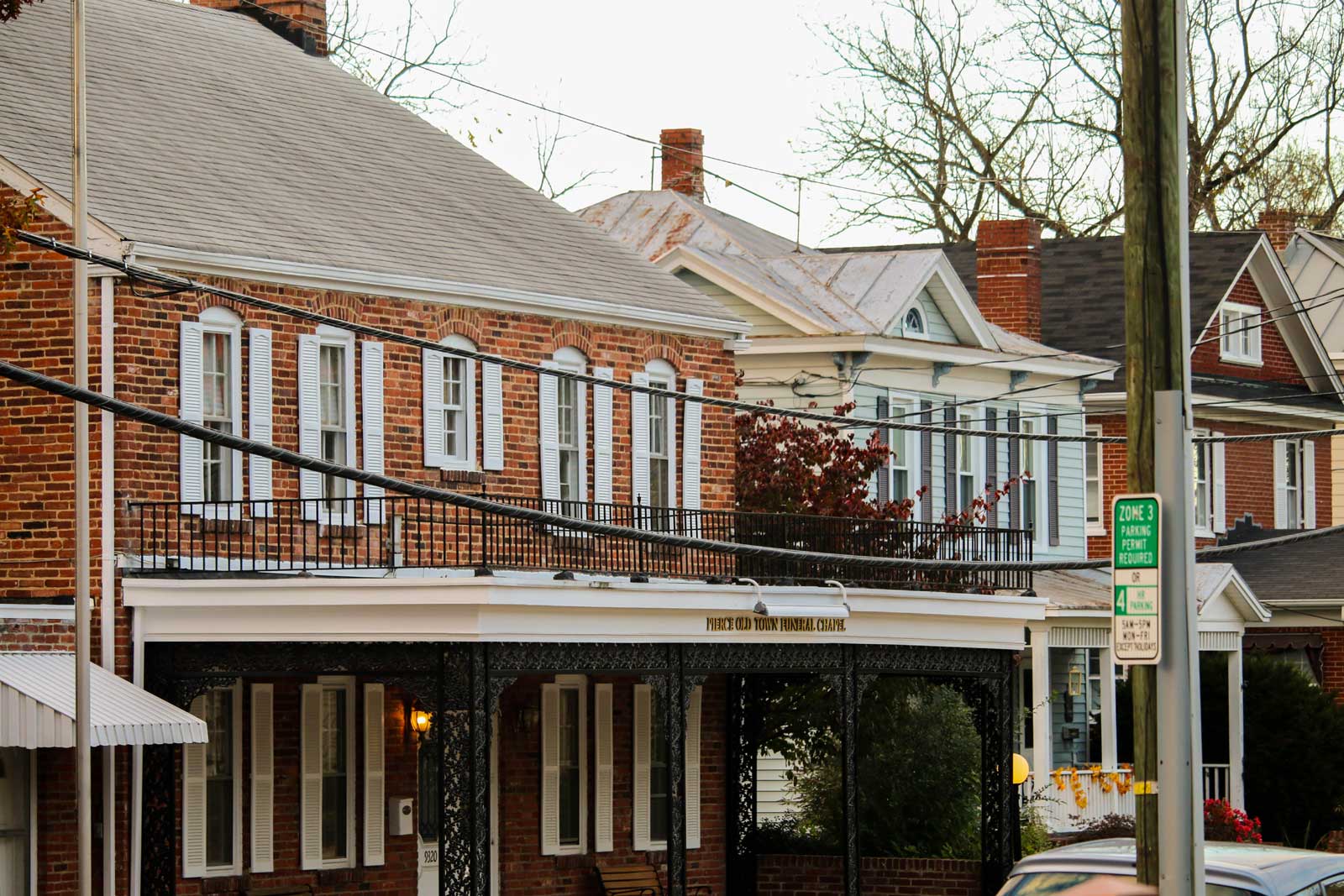 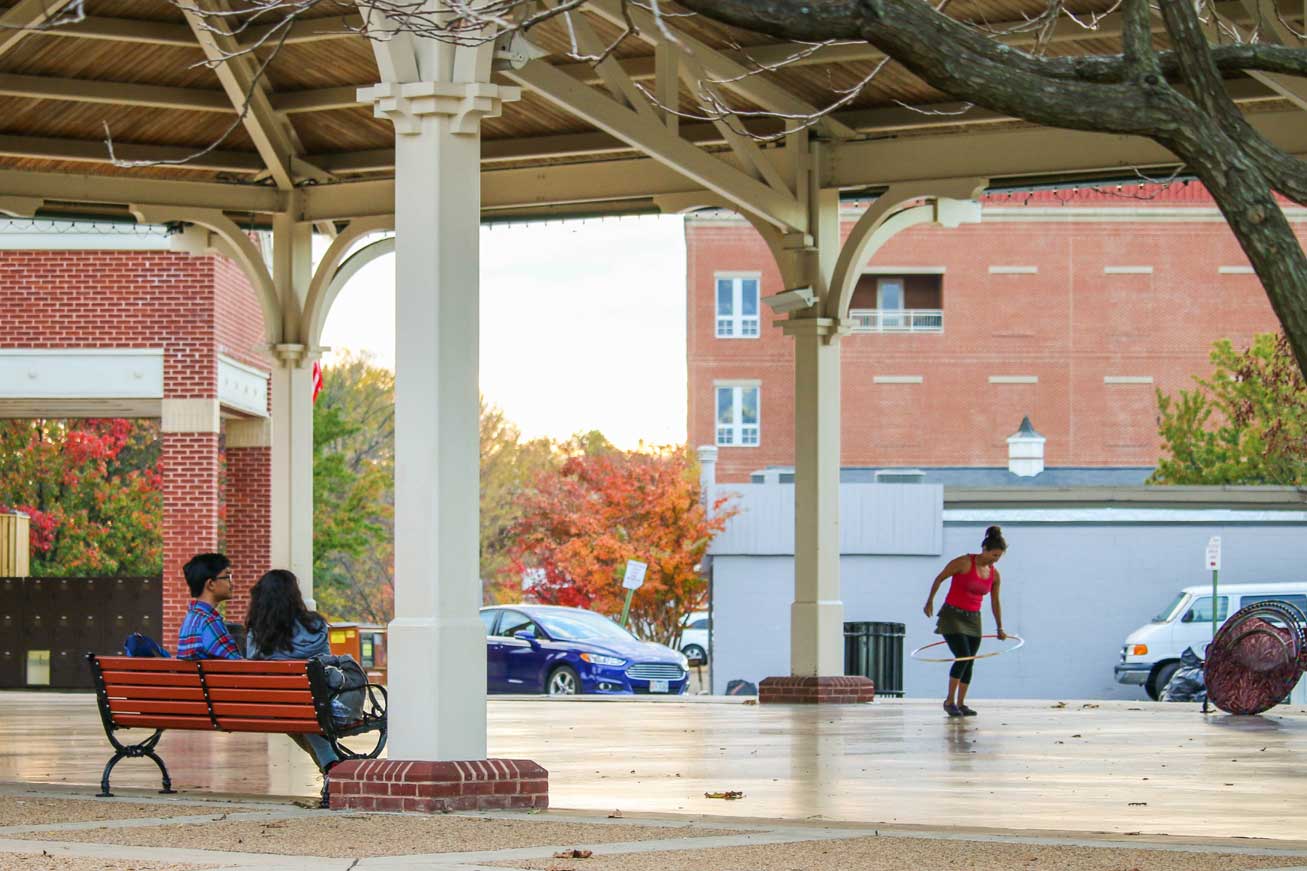 Manassas Real Estate at a Glance

Find Your Home in Manassas

There Are 281 Properties Available in Manassas