As one of the towns in Pennsylvania’s original 40,000 acre “Welsh Tract,” Ardmore, Pennsylvania, is rich in history. Over 200 years after its 1686 settlement that was then called Athensville, Ardmore only consisted of eight houses, three stores, and a hotel. The Pennsylvania Railroad was the impetus behind Ardmore’s eventual expansion, as the village is located at mile 8.5 on the railroad’s “Main Line.” Today, downtown Ardmore is known as “Main Line’s Main Street,” and people come from around the region to enjoy its shops and restaurants.

Things to Do In Ardmore

Locals and visitors alike flock to Suburban Square year round for some of the best shopping, dining, and events in Ardmore. The Ardmore Farmers Market is a popular destination for fresh meats, produce, and desserts. The market is open 7 days a week, and shoppers can even get fresh flowers and coffee in addition to ingredients for a delicious meal there. Live music can be heard in the Square throughout the year, and it is the host to many seasonal events, including a Winter Wonderland and coat drive.

Residents love a night out at the Ardmore Music Hall with its constantly rotating calendar of regional and national musical acts. All genres can be found here, from rock and R&B to reggae and country. Classic rock fans will enjoy the many tribute bands that come through the Ardmore. A particular favorite among locals is the Funky Brunch & Market, an indoor craft fair and market series, featuring local music, beer, and food. 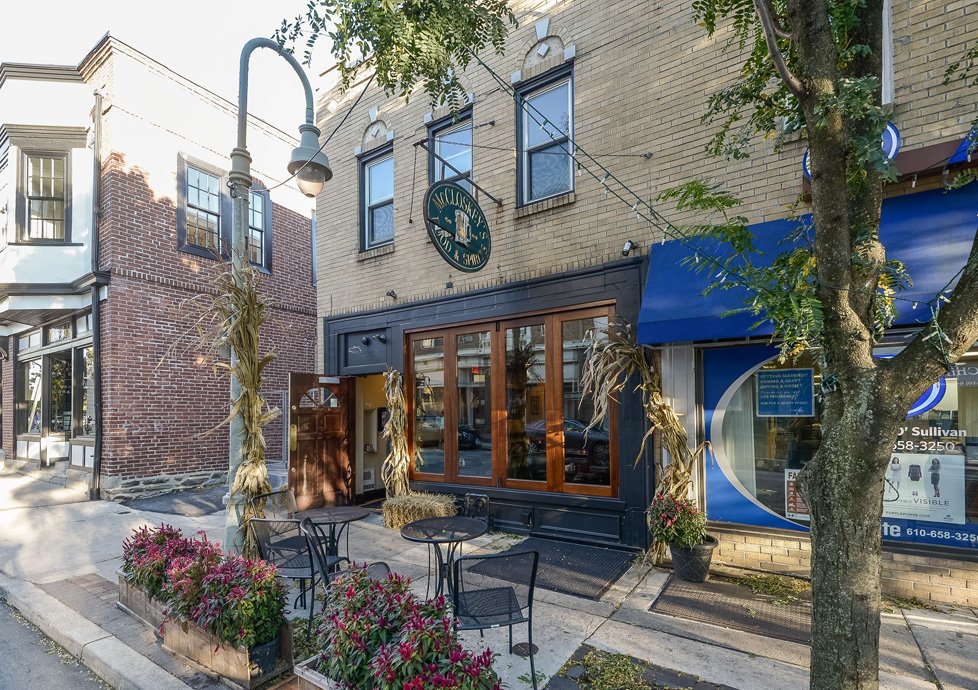 The hottest Ardmore real estate centers around Suburban Square. Whether it’s a renovated Colonial or newly constructed luxury condos, a home being within walking distance to the Square commands tremendous interest from buyers, not to mention top dollar in the market. Merion Golf Manor offers beautiful views from Colonials and historic Tudors. Other Ardmore real estate offerings include row houses, cottages, and a variety of condos.

Commuters love the convenience that living in Ardmore offers. Ardmore Station offers both SEPTA service and an Amtrak connection; Philadelphia can easily be reached via SEPTA, or it’s less than a 15-mile drive on I-76. A weekend trip to New York City is easy, as it’s just 115 miles away on I-95. Ardmore is also conveniently located to New Jersey’s beach towns; Asbury Park and Toms River are both about 85 miles away. When it’s time to make a longer trip, Philadelphia International Airport is less than 20 miles away and can be reached via car or public transportation. 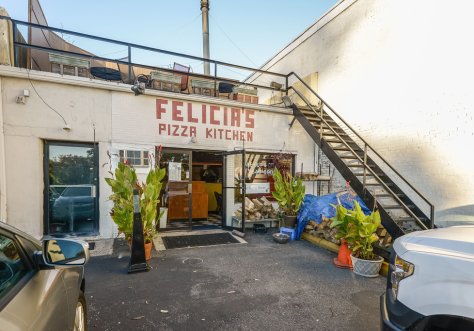 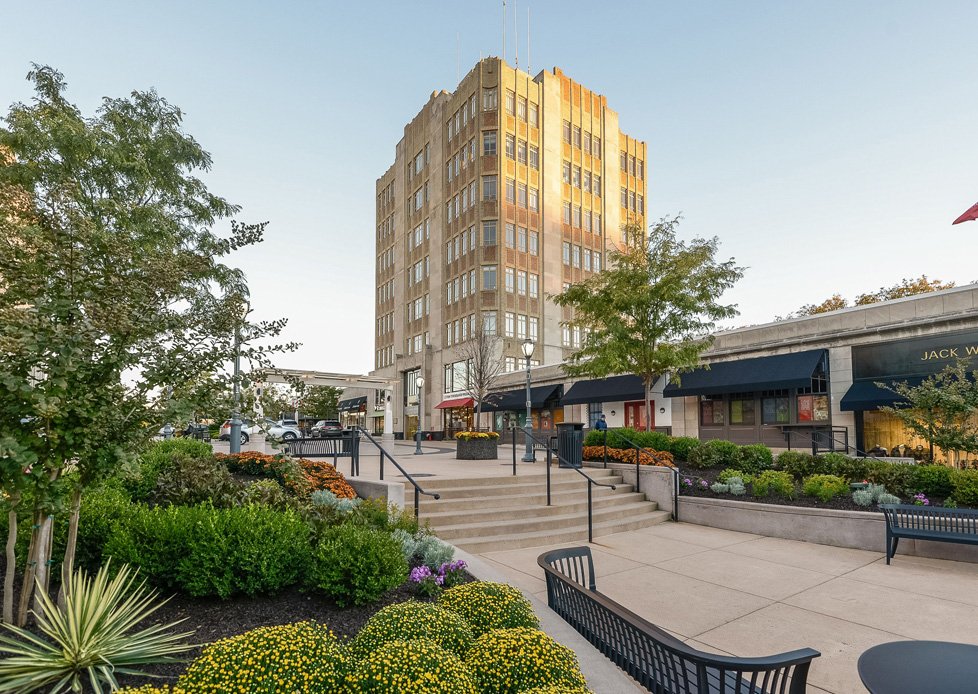 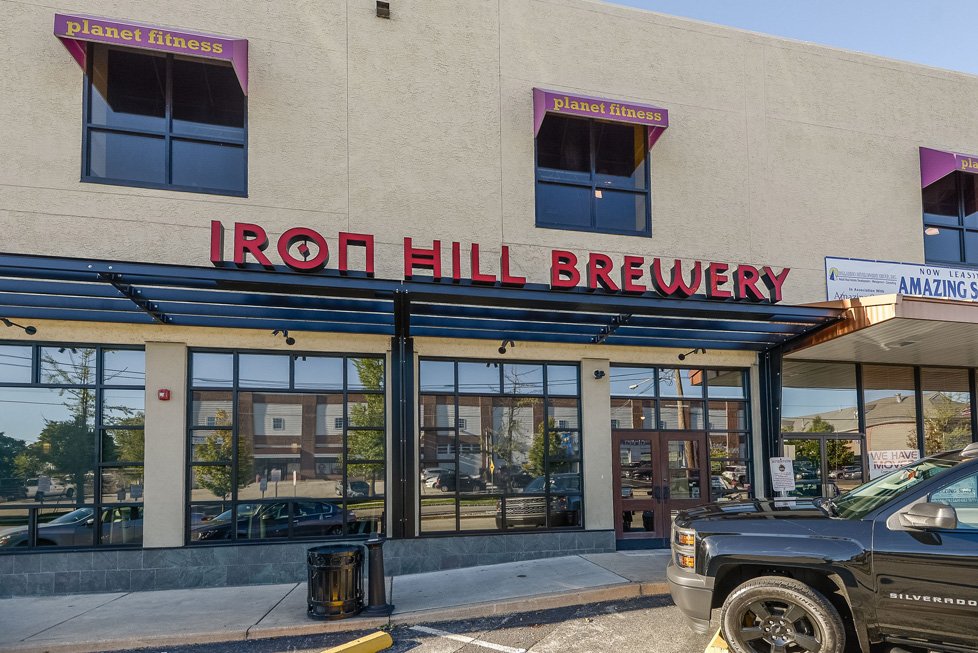 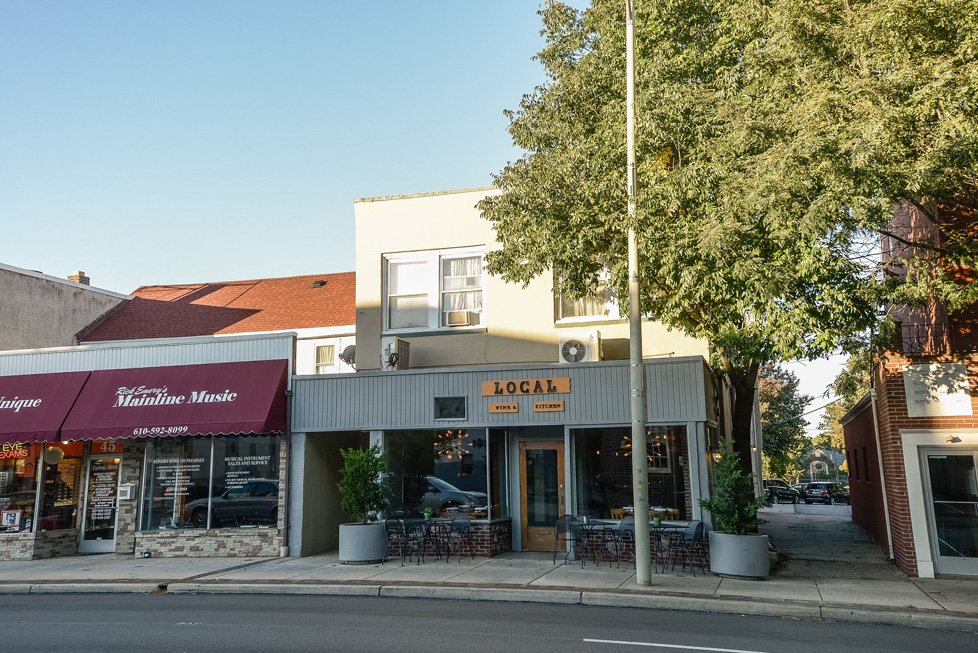 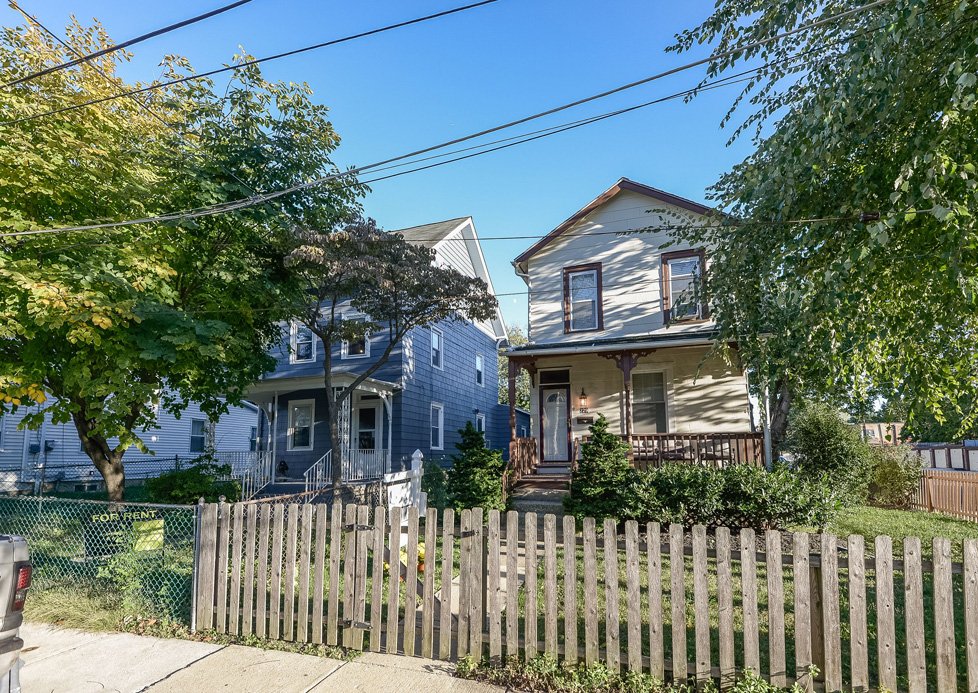 Ardmore Real Estate at a Glance

Find Your Home in Ardmore

There Are 24 Properties Available in Ardmore