With roots dating back to the late 17th century, Media, Pennsylvania, is a quaint Philadelphia suburb, where numerous Victorian houses remain in the quiet community. While only 0.8 square miles, Media is the seat of Delaware County. 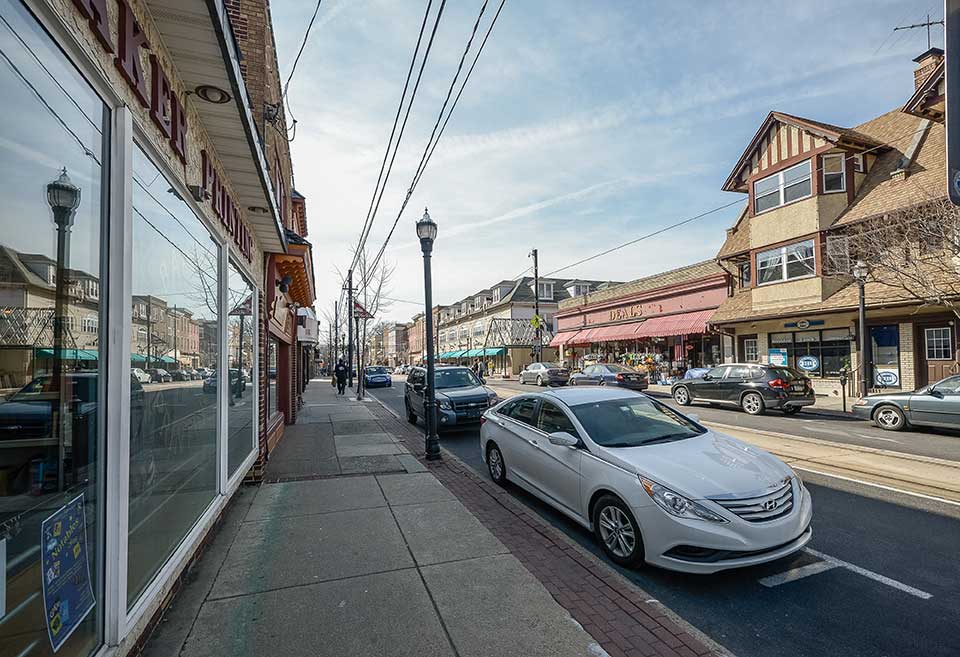 Things to do in Media

Although Media, PA, is a small neighborhood, there's plenty to do. The Tyler Arboretum grew out of a farm built by one of the early settlers of the district. In 1825, two brothers started planting thousands of flower and tree varietals on the property. In the late 1800s, a building on the grounds became a stop on the Underground Railroad. Today, its 650 acres include 17 hiking trails, as well as butterfly and bluebird collections. The 120-acre Rose Tree Park hosts a free concert festival every summer, and it is also home to several historic buildings, including the Rose Tree Tavern, built in 1737, and now listed on the National Registry of Historic Places.

For arts and culture, Media Theater is one of the best places to see musicals in the region. Originally opened in 1927 as a vaudeville house that also showed movies, it's now run by a nonprofit organization and hosts several traveling productions throughout the year. Hedgerow Theatre is the longest continually running repertory troupe in the United States. 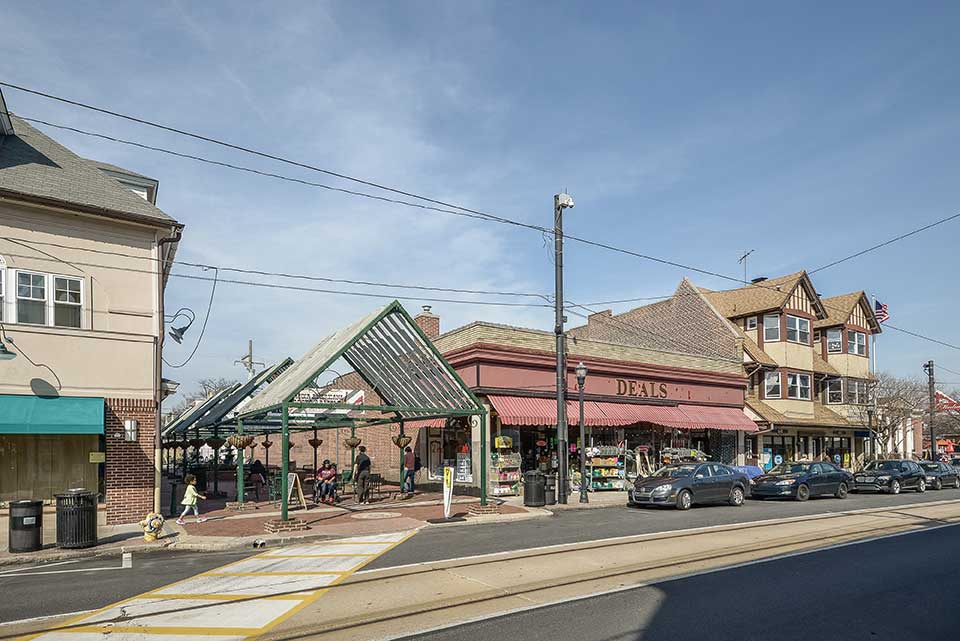 Transportation and Housing in Media

For commuters, a trolley runs from Media's main street to Philadelphia, traveling the 21 miles in about an hour. A large number of homes for sale in Media were built in the late 19th and early 20th century with Victorian, Colonial, ranch, and Cape Cod-style houses regularly on the real estate market. There's also new construction, including condos, townhouses, and apartments. 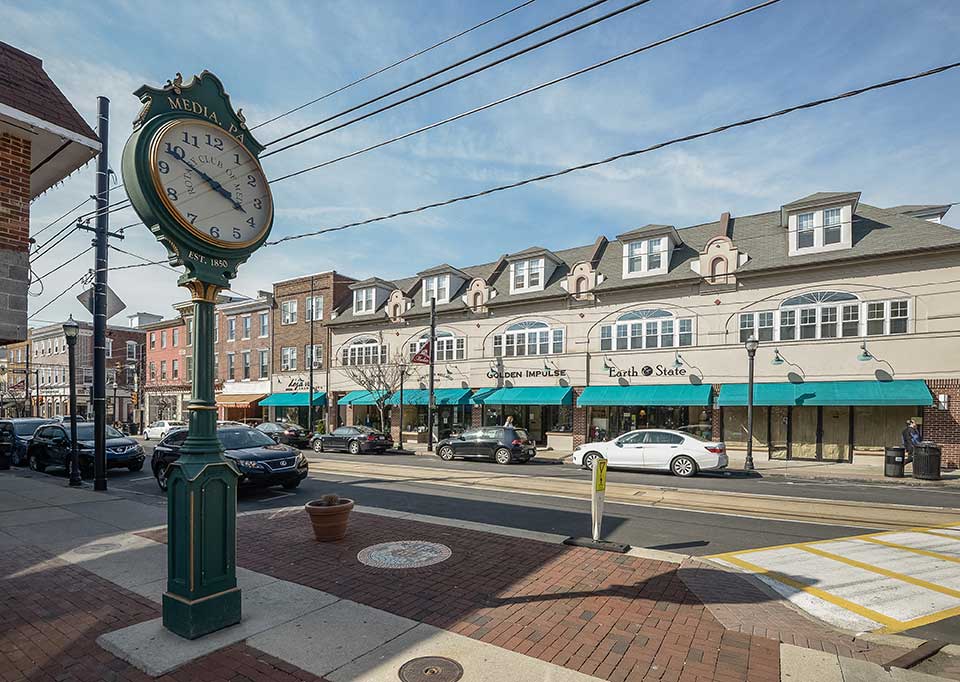 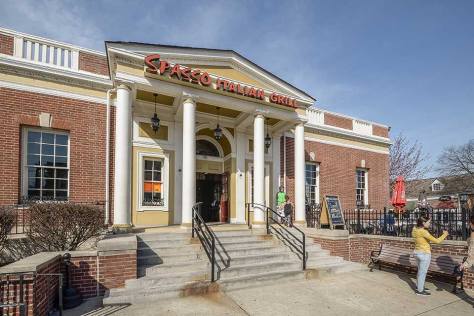 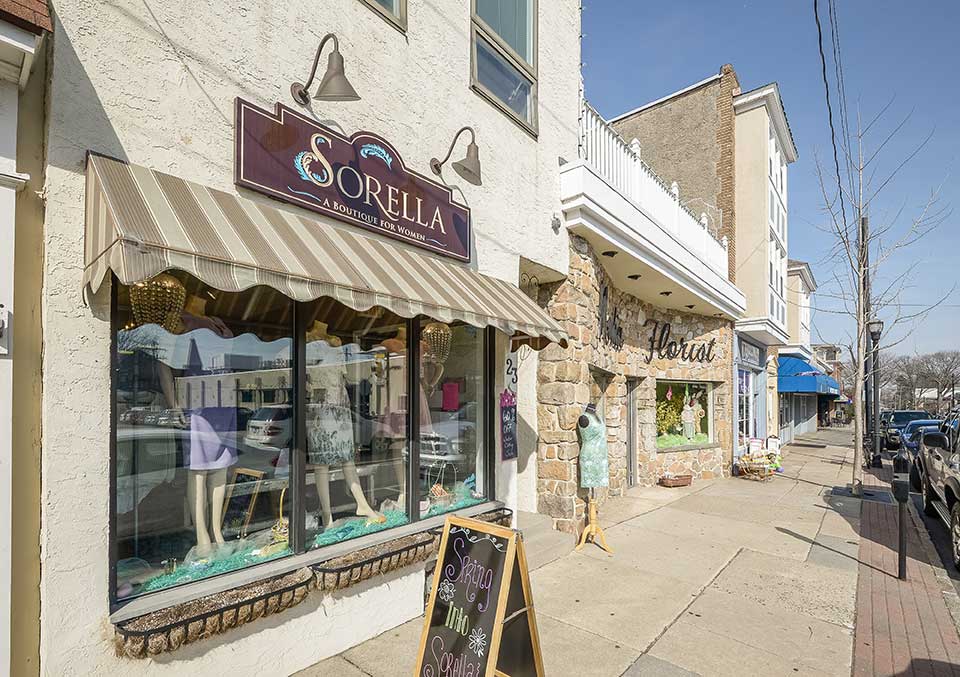 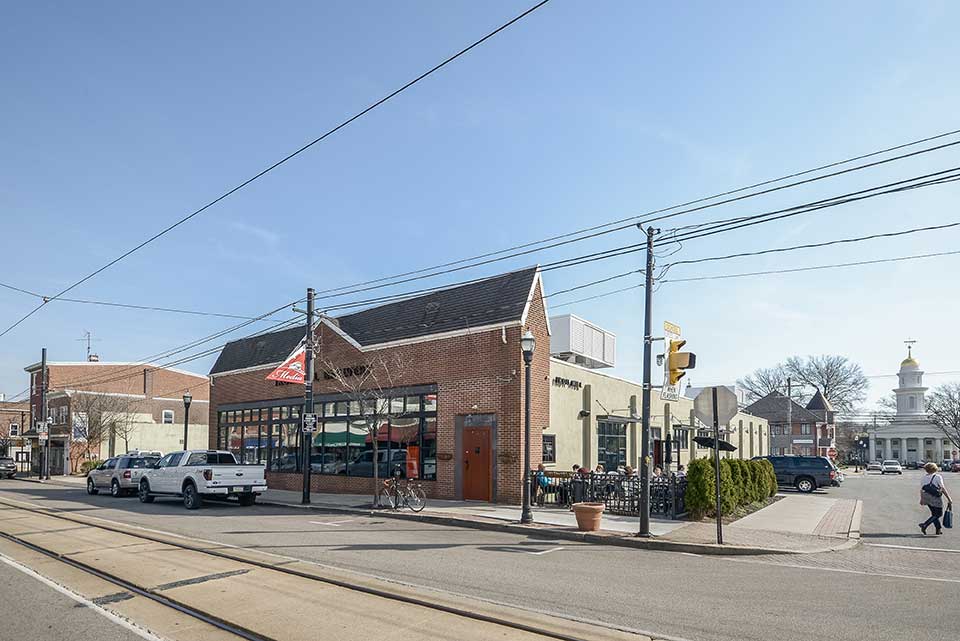 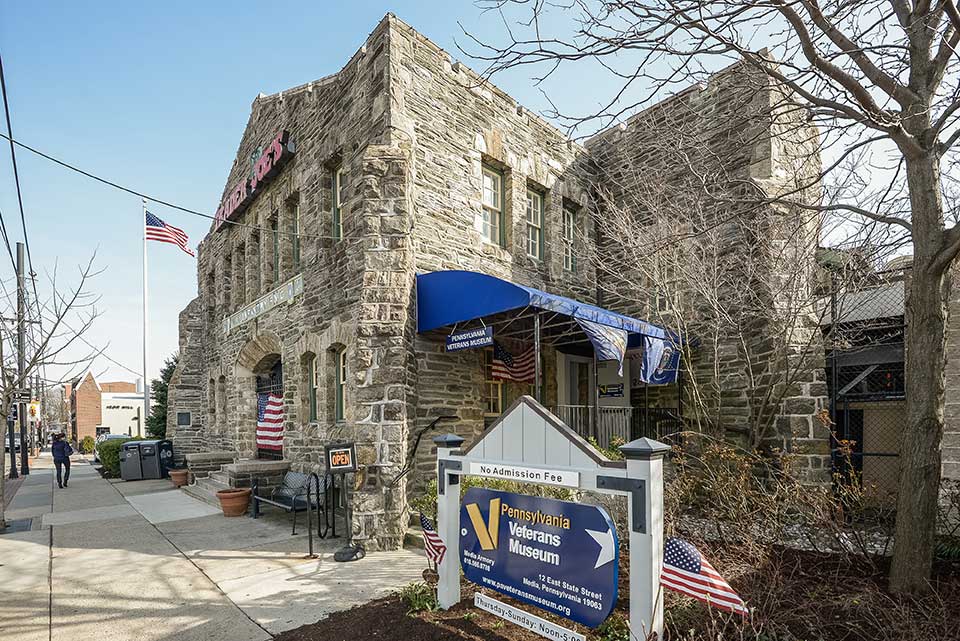 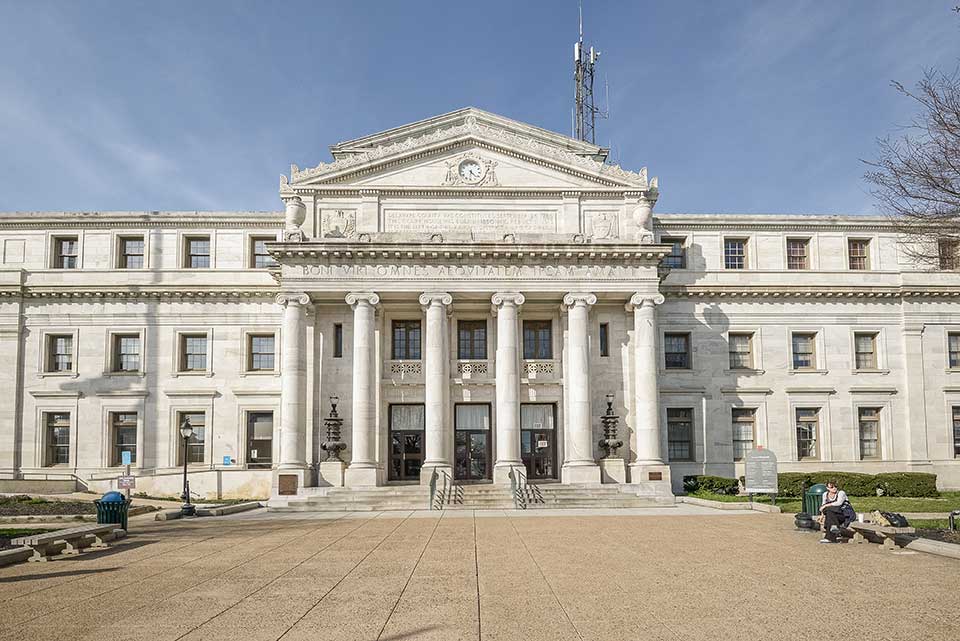 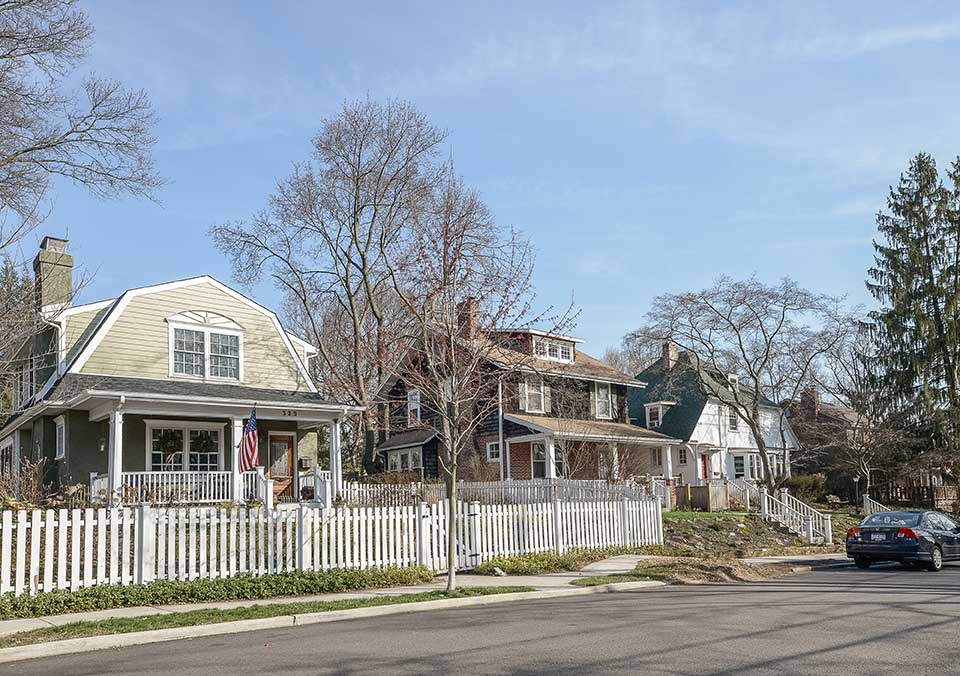 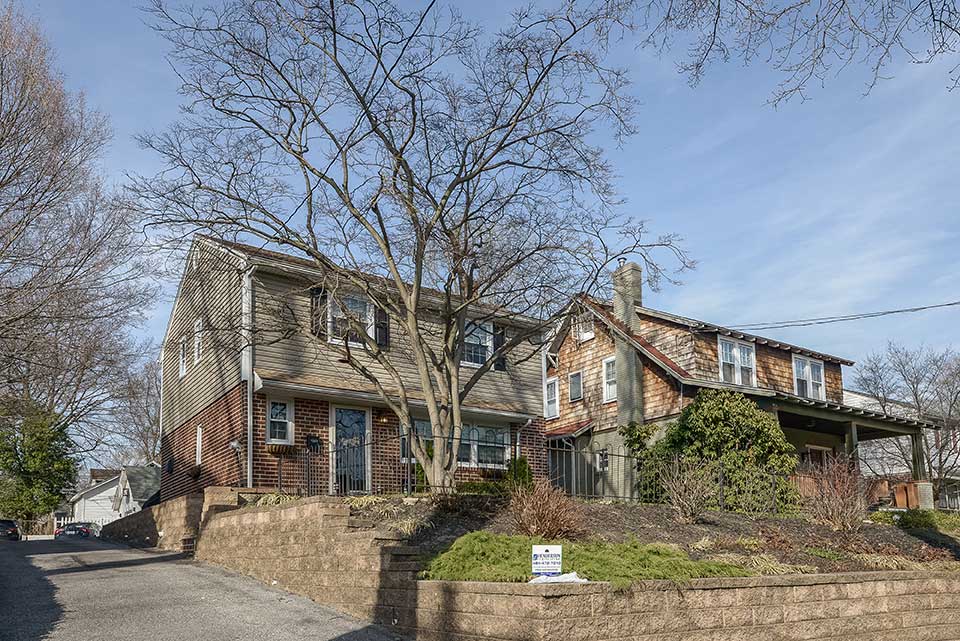 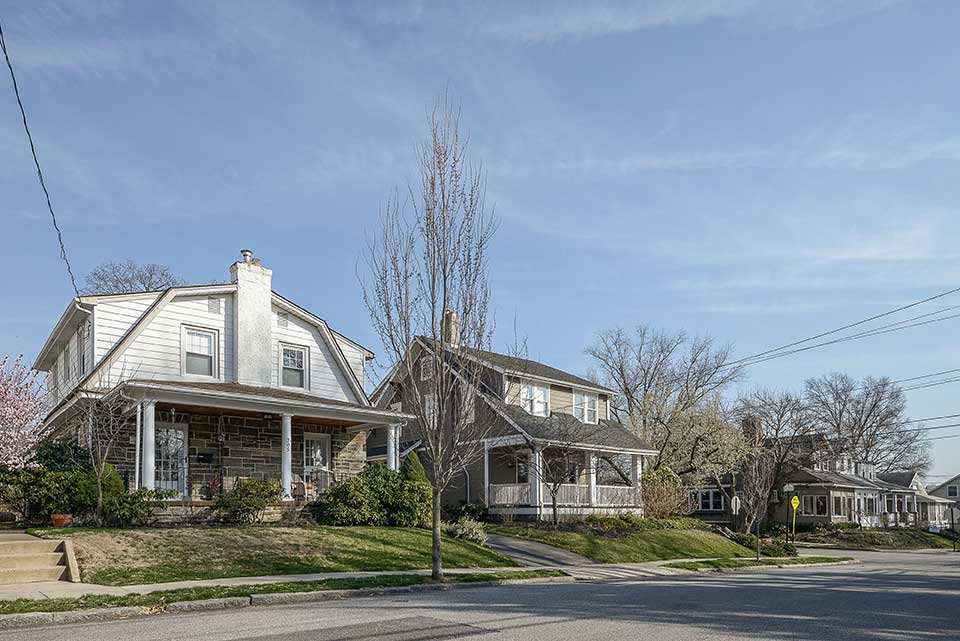 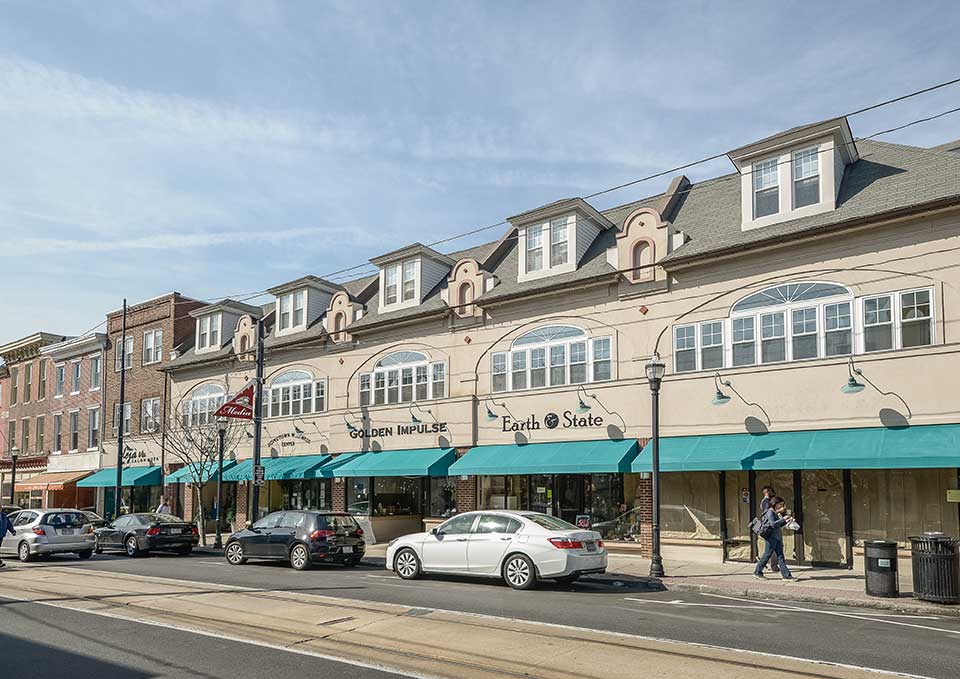 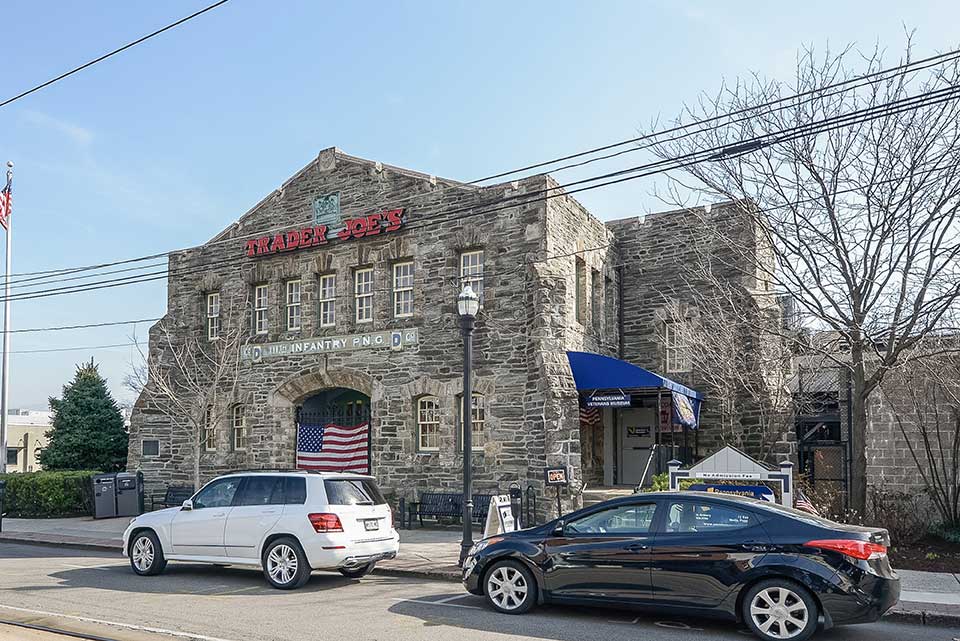 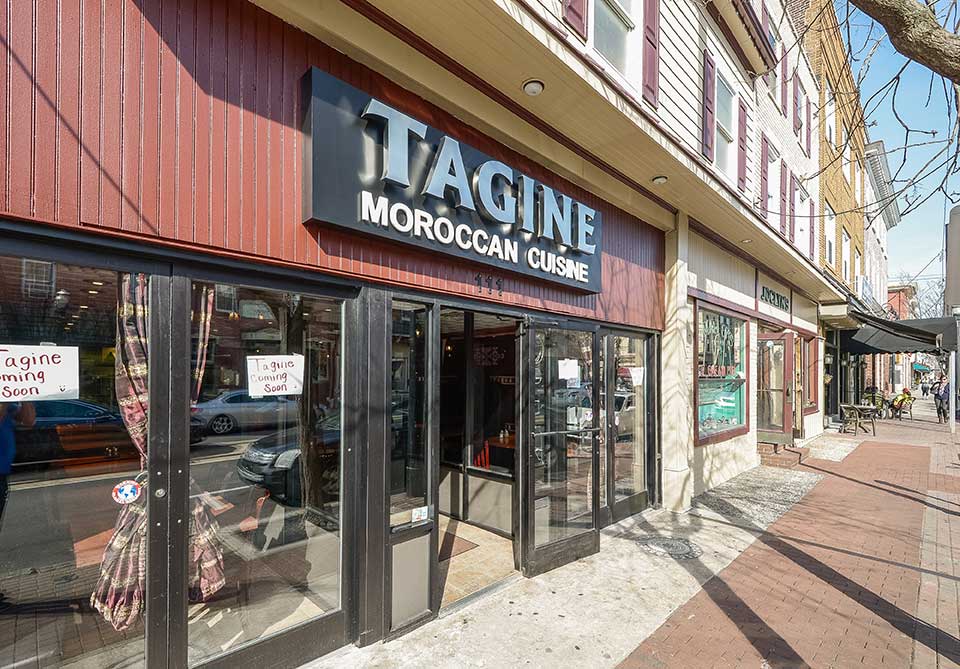 Media Real Estate at a Glance

Find Your Home in Media

There Are 74 Properties Available in Media