Living in The Fan, Richmond, VA

The Fan District is located in Richmond's West End, and is one of the city's most popular neighborhoods. This large district gets its name from the way its streets branch out in a fan shape from Belvidere Street to the Boulevard. If you love historic architecture, you'll love the elegant homes for sale in The Fan District of Richmond, VA., since most date back to the late 19th and early 20th century and are available in a variety of building styles, including Queen Anne, Italianate, Beaux Arts, Bungalow, and Tudor. 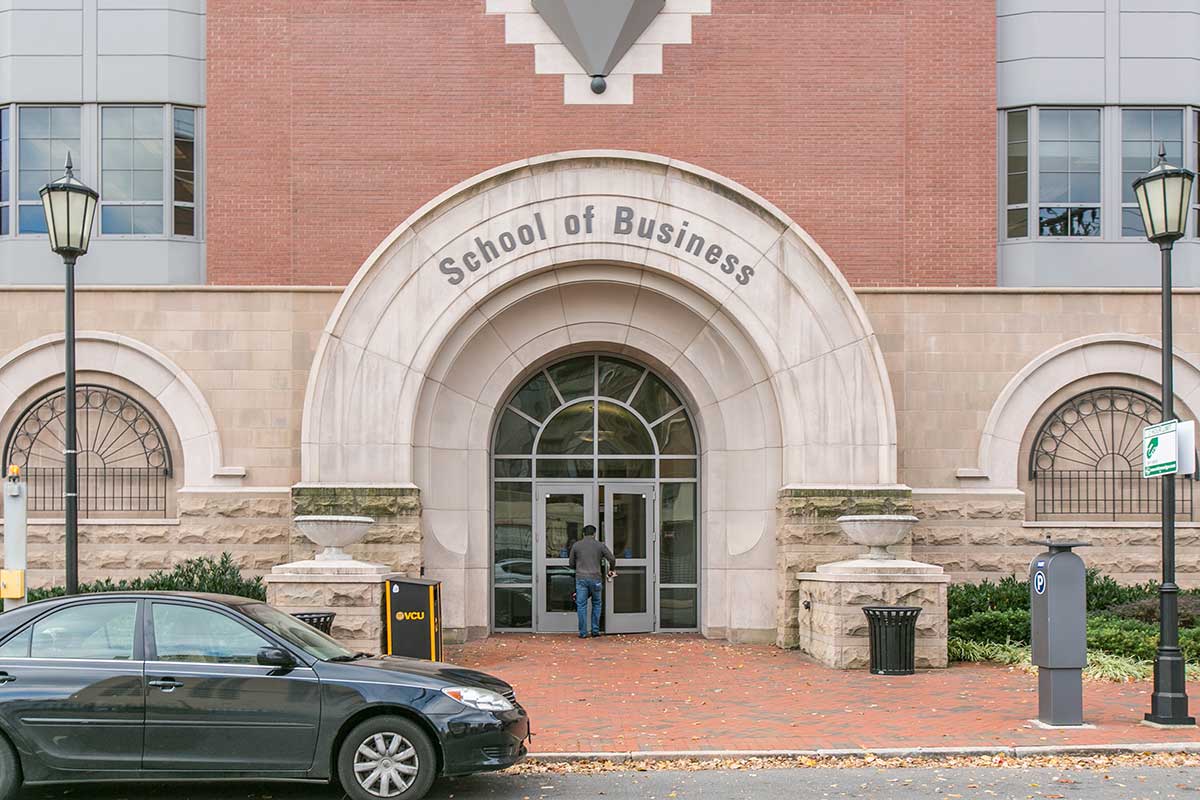 Foodies love The Fan, which is home to approximately 80 restaurants and bars, many of which are locally owned. While there are many new and trendy eateries in The Fan District, there are also some old standbys, including Kuba Kuba, which first opened in 1998. This restaurant serves authentic Cuban food and is a favorite of the locals.

This neighborhood is also located next to the Museum District, where you can find six blocks lined with museums, including but not limited to the Science Museum of Virginia and the Children's Museum of Richmond. Both of these museums offer many events and programs for children. You'll also enjoy taking the classes offered at the Virginia Museum of Fine Arts. This museum's Studio School offers an excellent selection of art workshops and courses for adults, and also has art classes that are designed specifically for children. 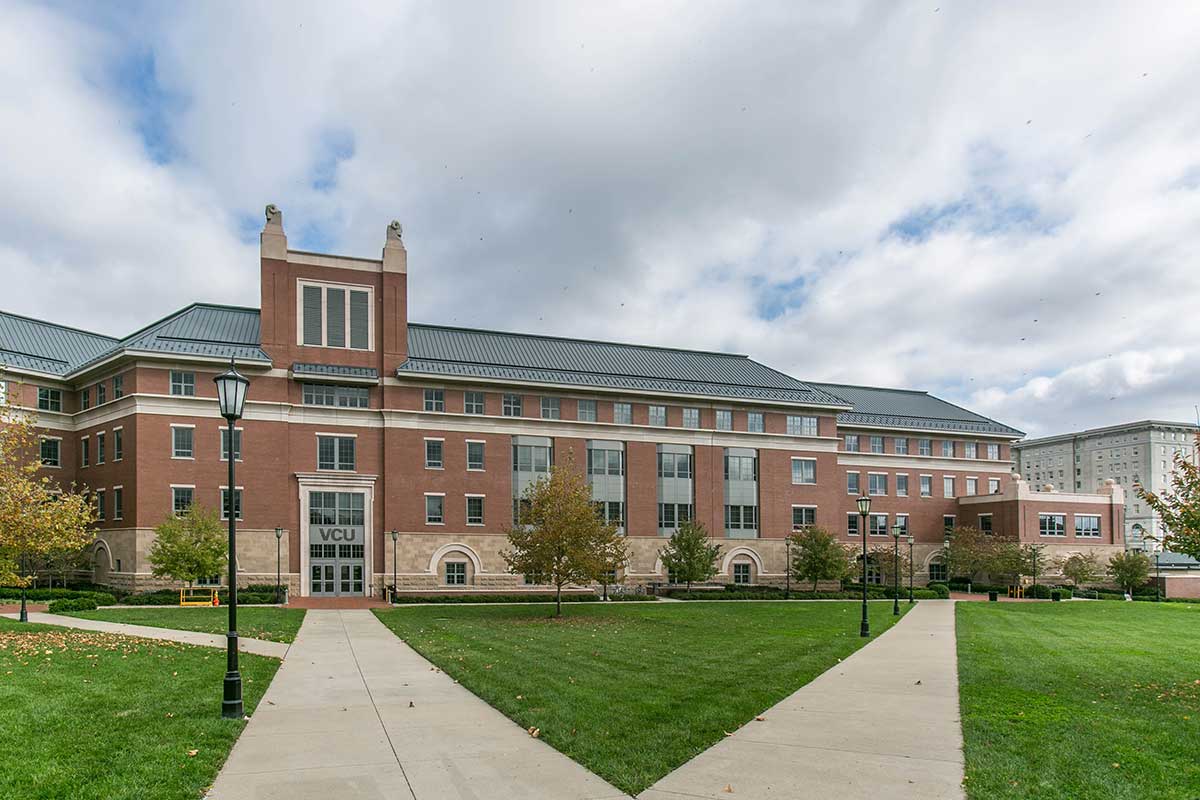 Housing in The Fan

Most of the homes in the Fan District, Virginia, are beautiful historic brick row houses and townhomes, although there are also some large, elegant single-family houses. During the Great Depression and then later in the 1940s and 1950s, some of these larger homes were split into duplexes. There are also some new homes available in The Fan, including Citizen 6, a new development of three-bedroom Modern-style row houses. 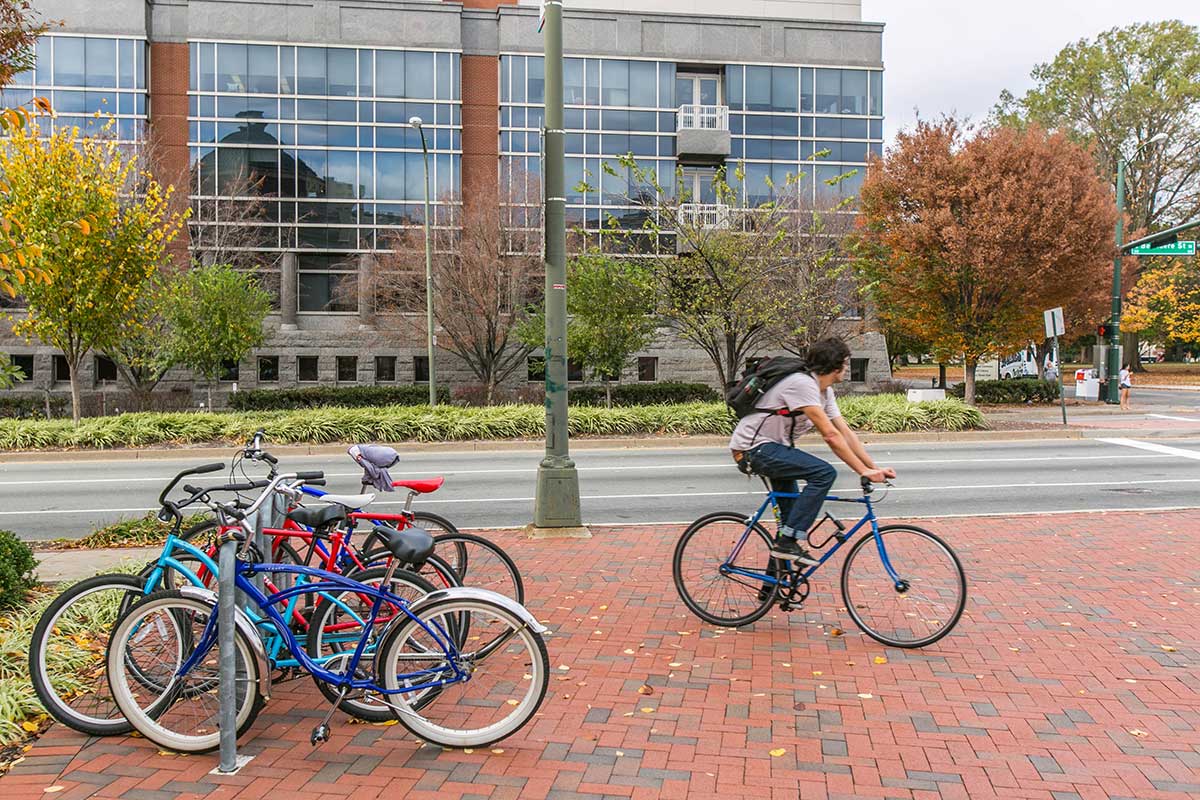 Transportation and Travel in The Fan

This largely residential neighborhood is very walkable. Living in The Fan, you'll find pretty much everything you need, including coffee shops, small markets, eateries, and bars just a quick stroll away. The Fan District's real estate offerings are also within easy walking distance of Carytown and all of its great restaurants and shopping options. And downtown Richmond is just about two miles away, so it is still close enough to walk or bike to, if you didn't feel like driving or taking one of the GRTC buses that service this neighborhood. The Fan is also an excellent neighborhood for commuters. The Downtown Expressway, which connects to I-95, is located on the southern edge of this district, and I-64 is just a short drive away. 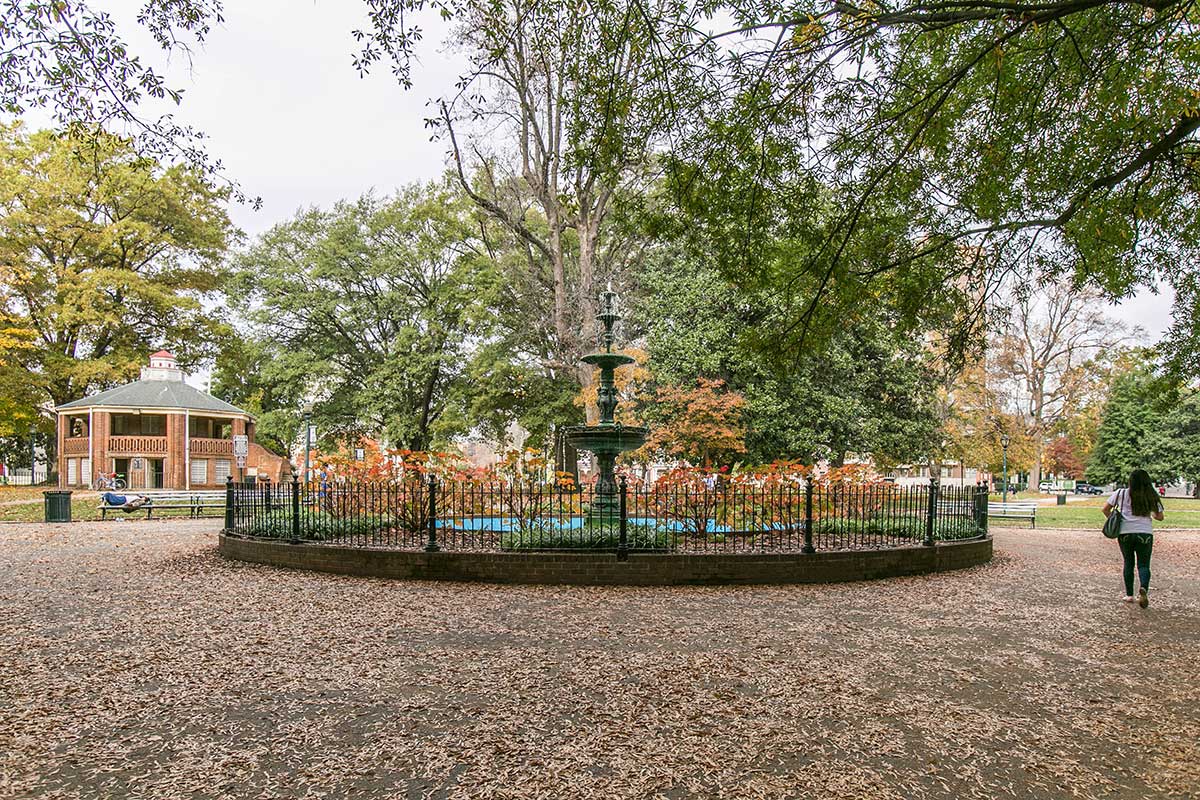 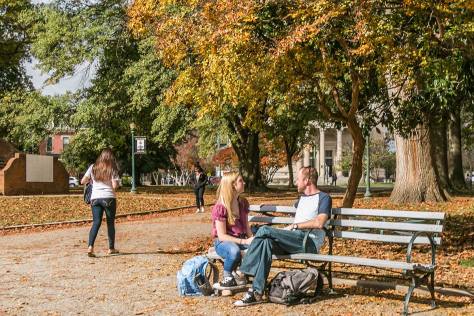 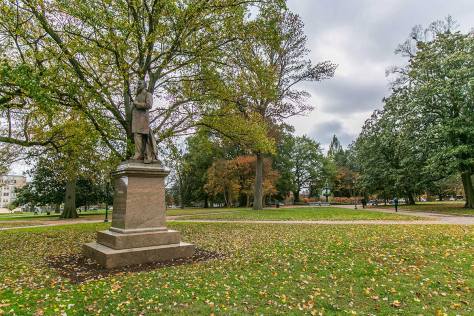 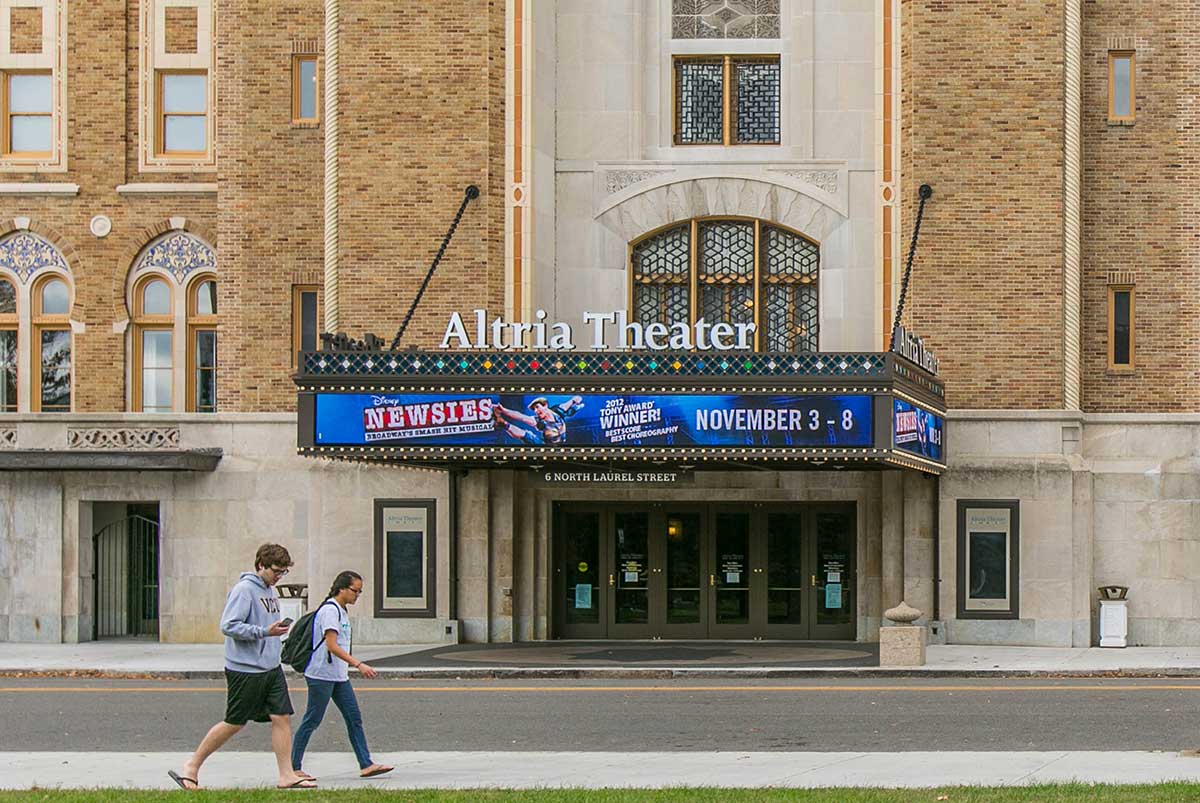 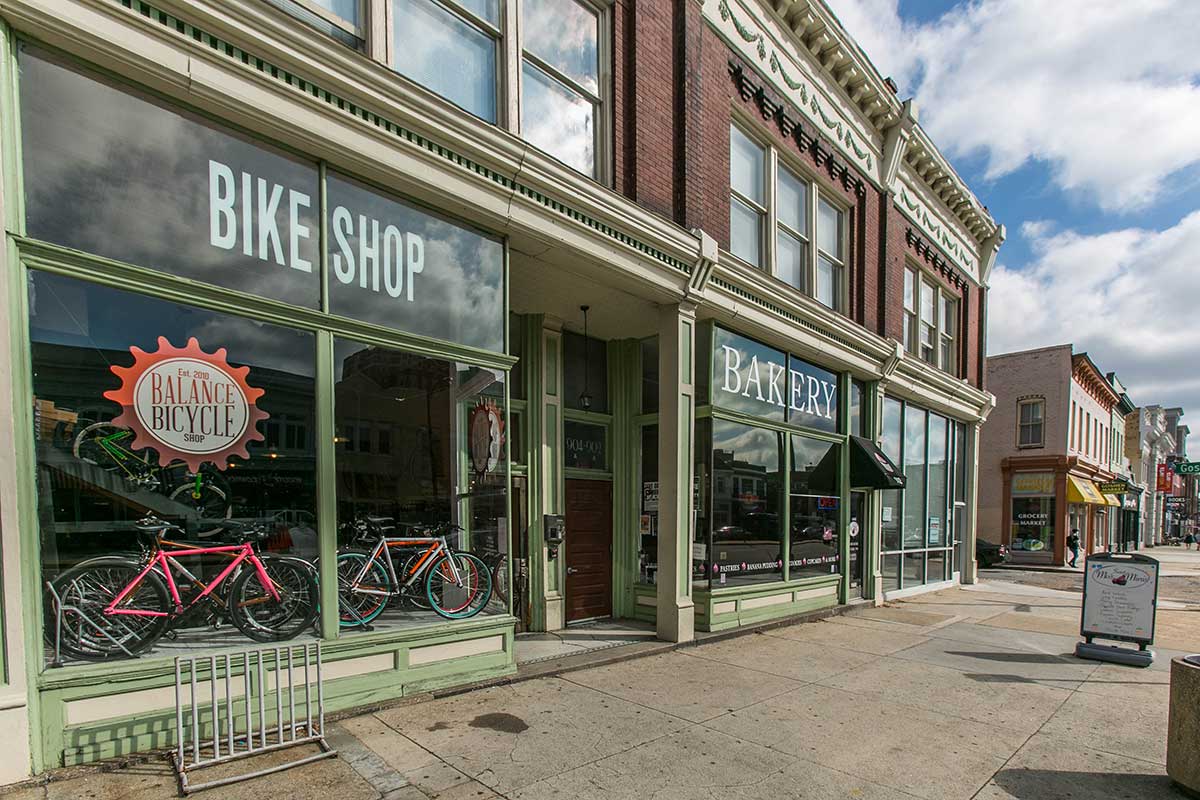 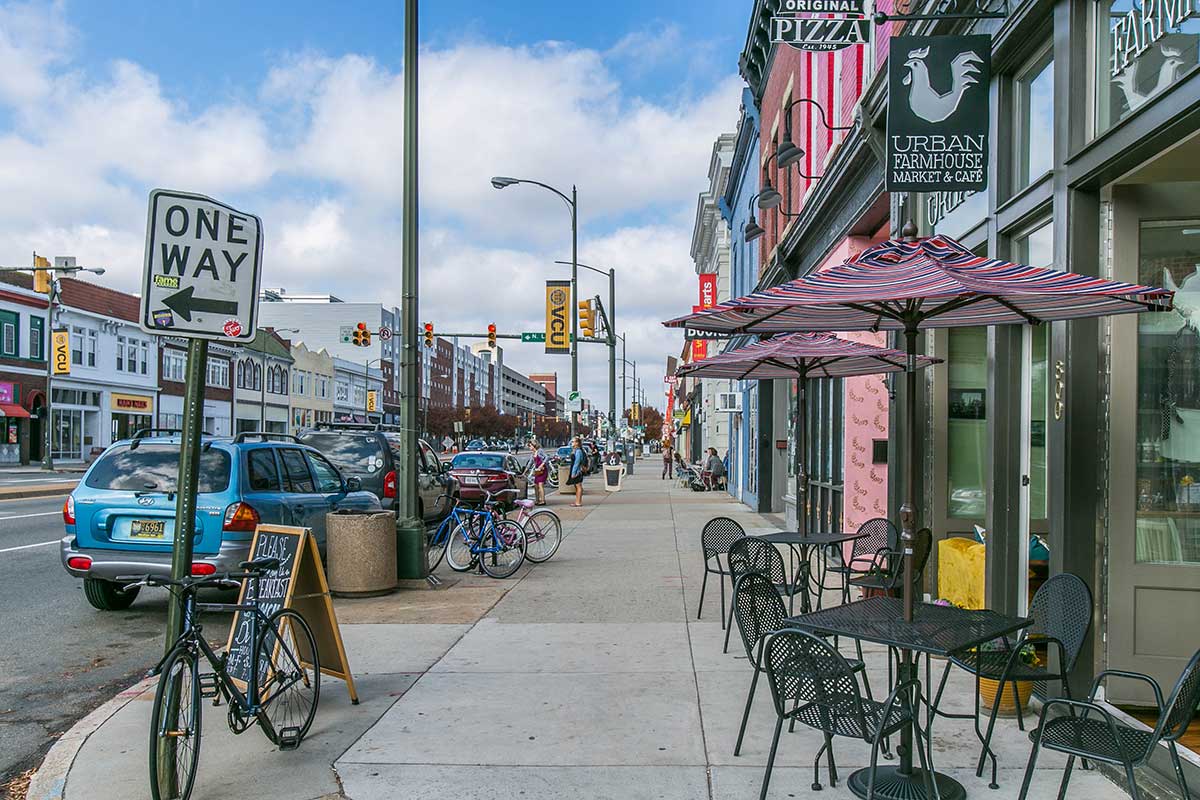 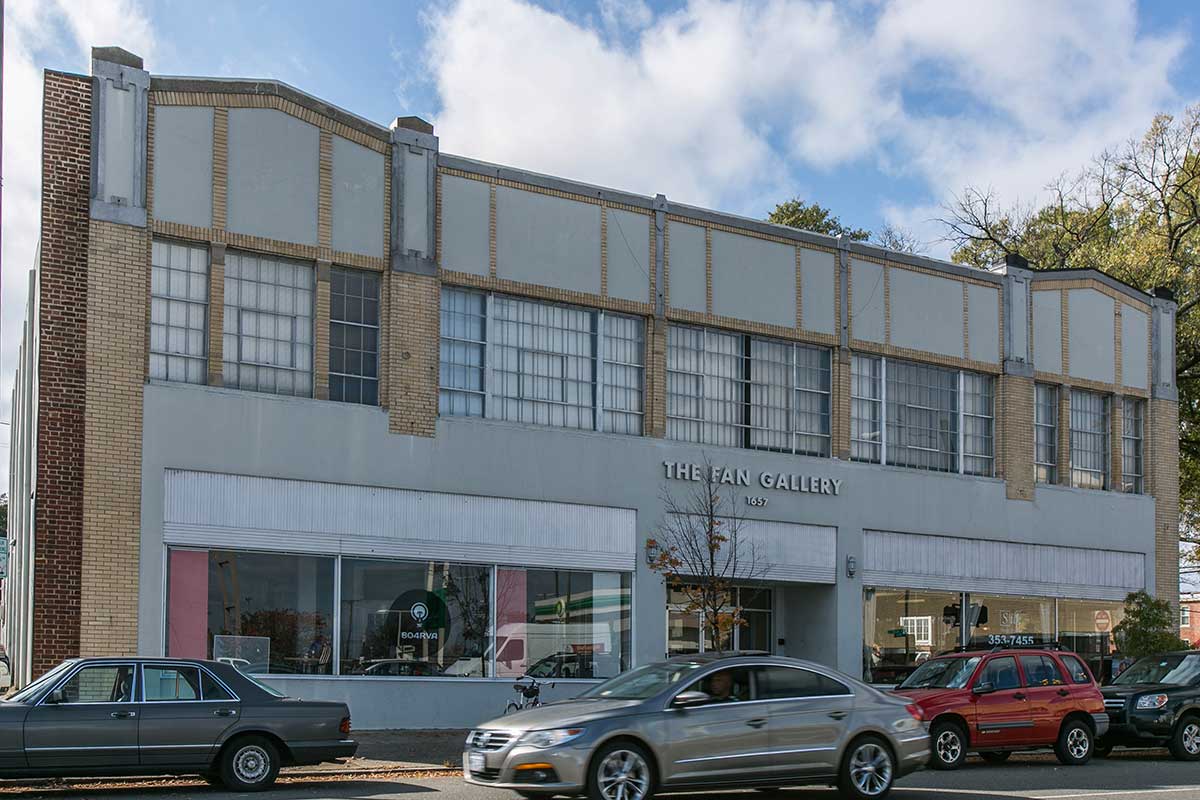 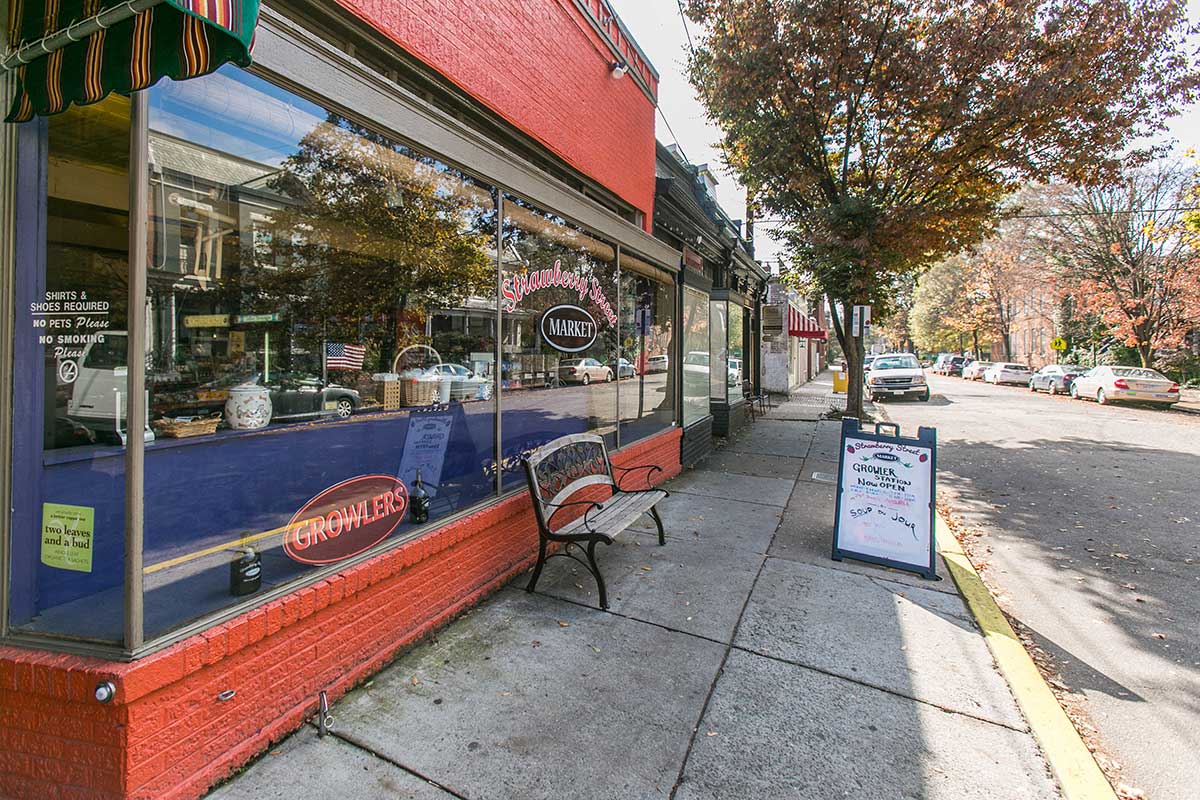 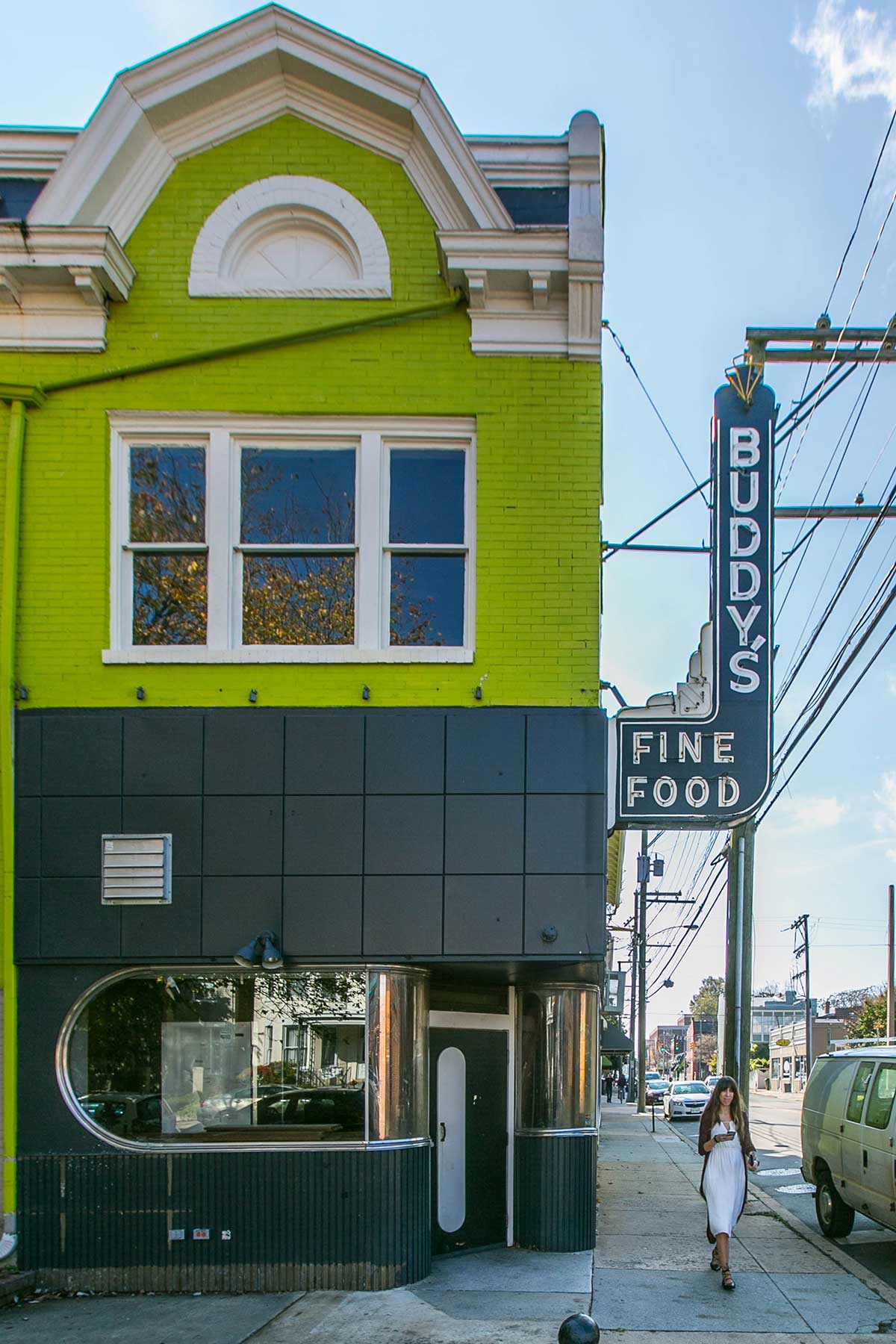 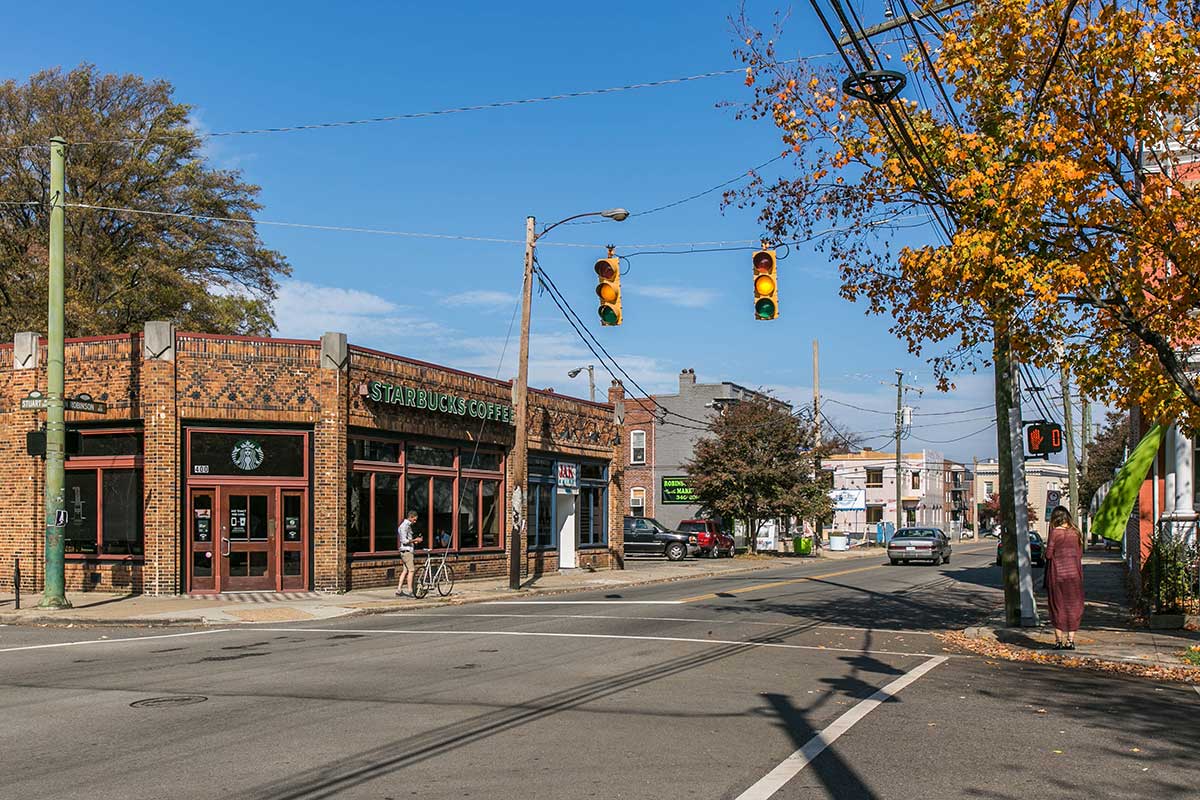 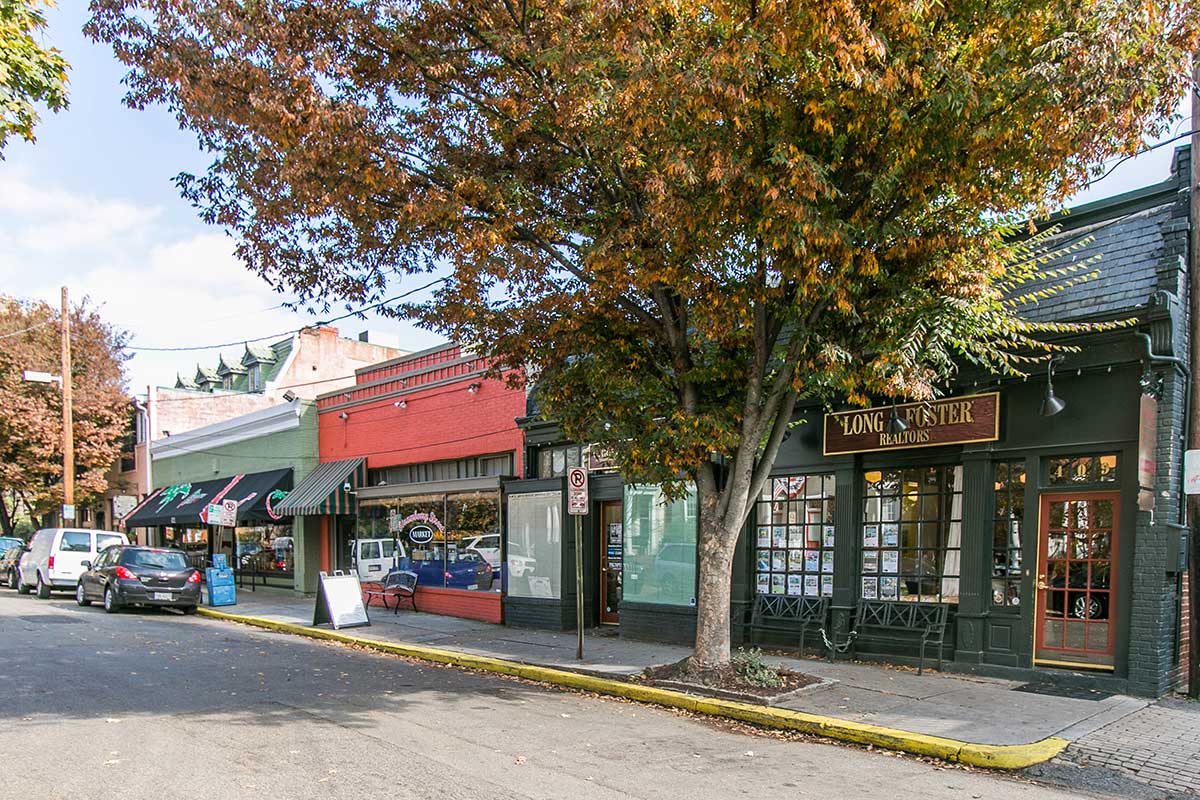 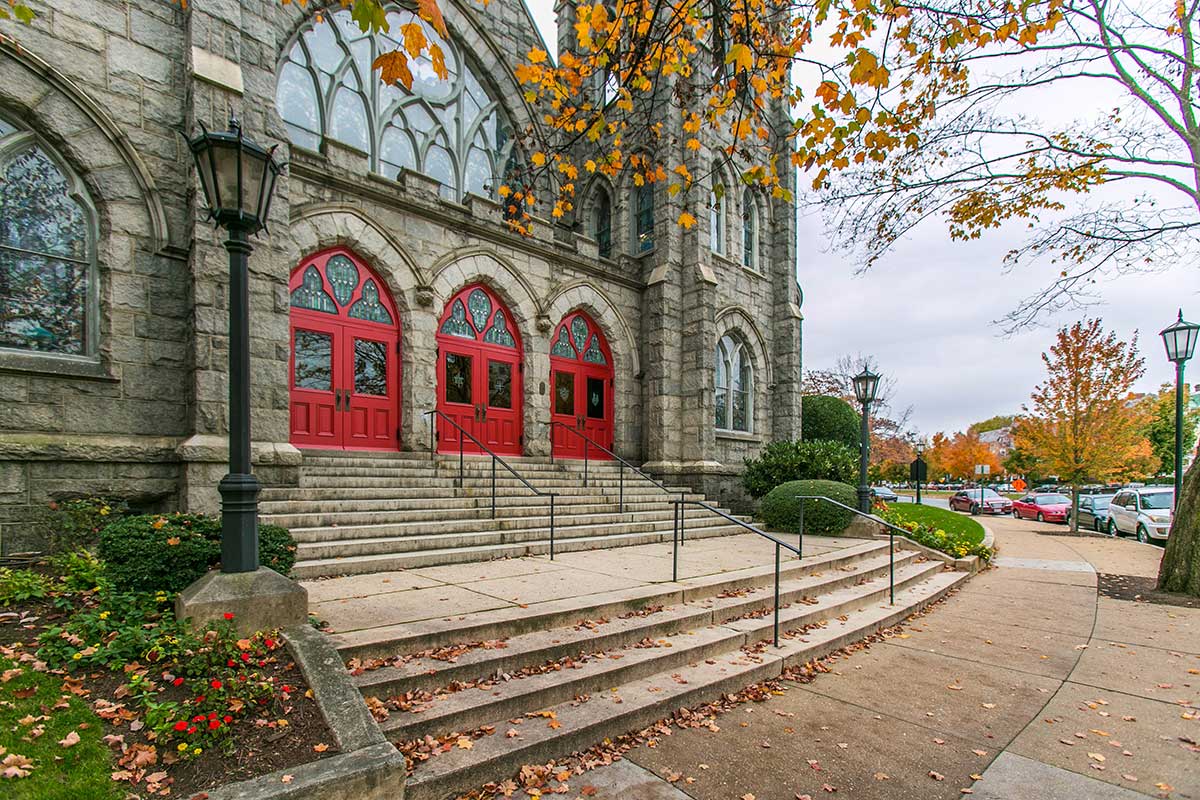 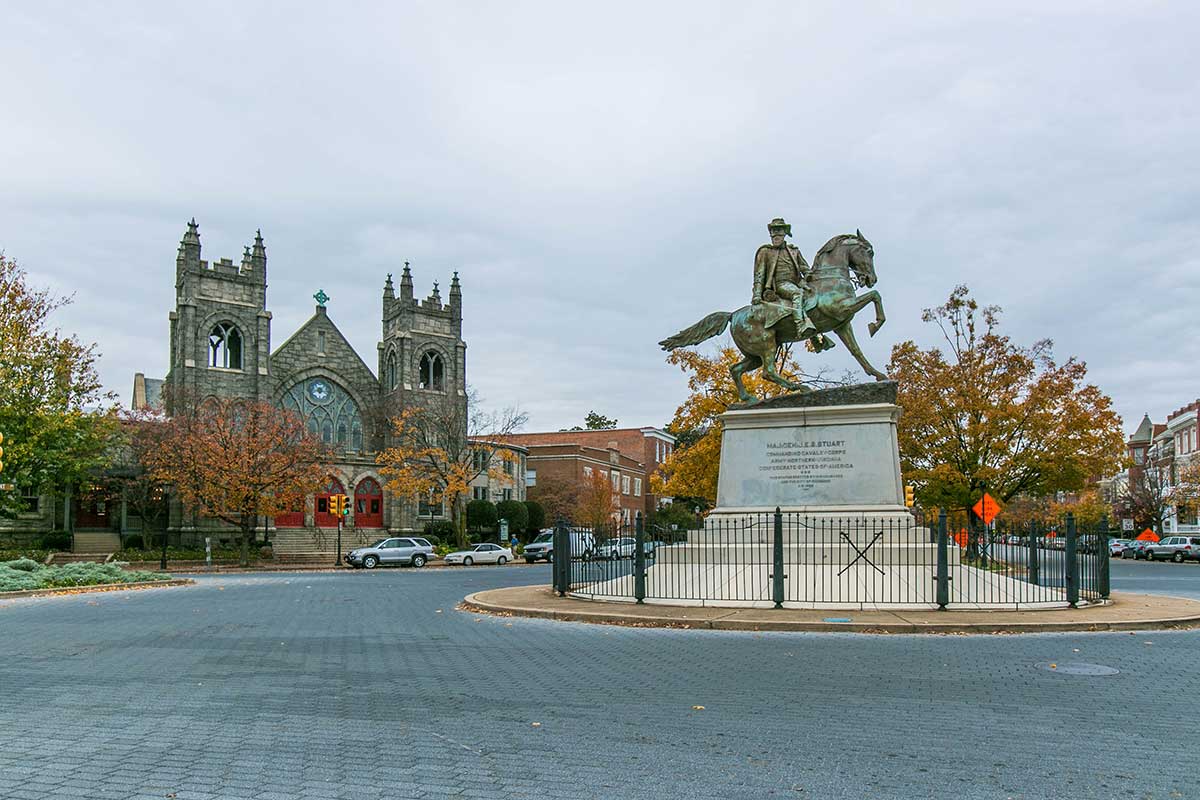 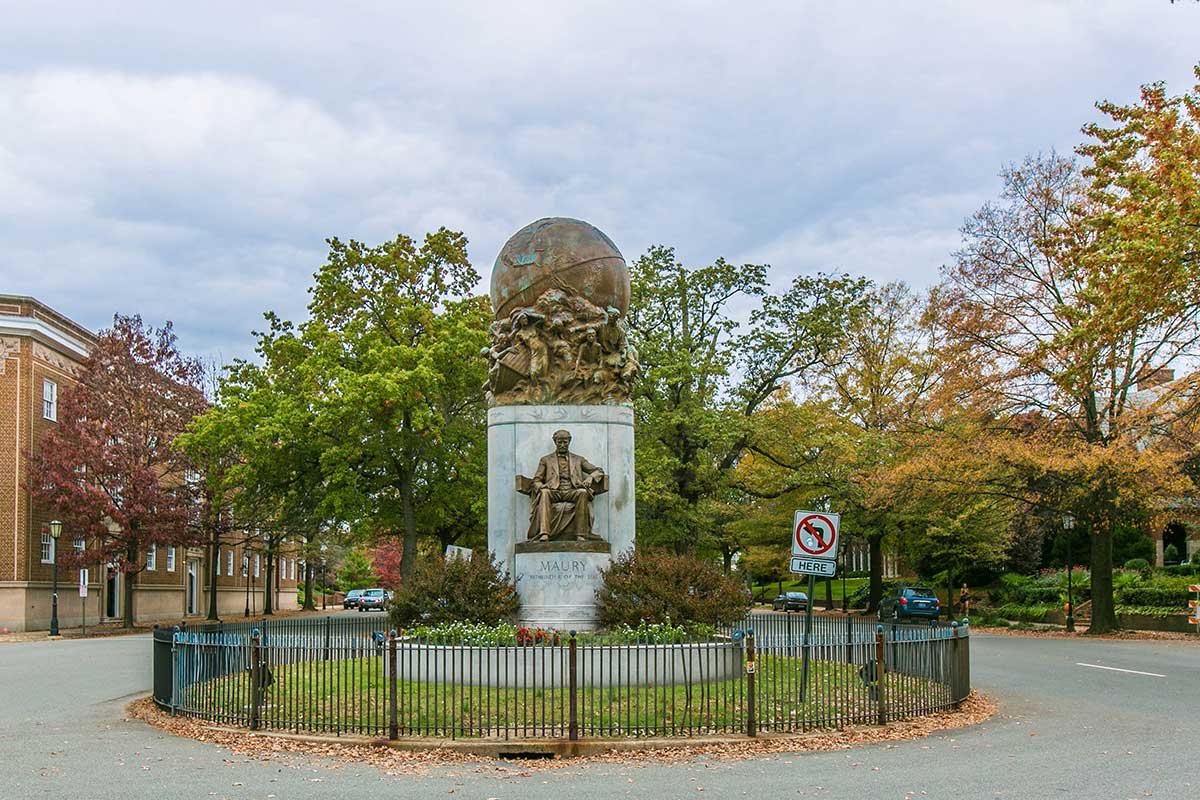 Find Your Home in The Fan

There Are 0 Properties Available in Richmond

Communities Near The Fan