Blue Bell, Pennsylvania, is a quiet suburb 18 miles northwest of the Philadelphia downtown area, and has a history as old as the nation. however, its quiet character shouldn't be mistaken for listlessness, as the town offers many surprises for those who only know it by reputation. Blue Bell may be historic, but it hasn't fallen behind the times.

Blue Bell was originally called Pigeontown, because passenger pigeons had a high propensity to call the area home at the time. In 1840, the town changed its name to Blue Bell after the town's main inn, which once hosted a visit from George Washington. Blue Bell Inn was fully restored in 2013 and still proudly serves guests. 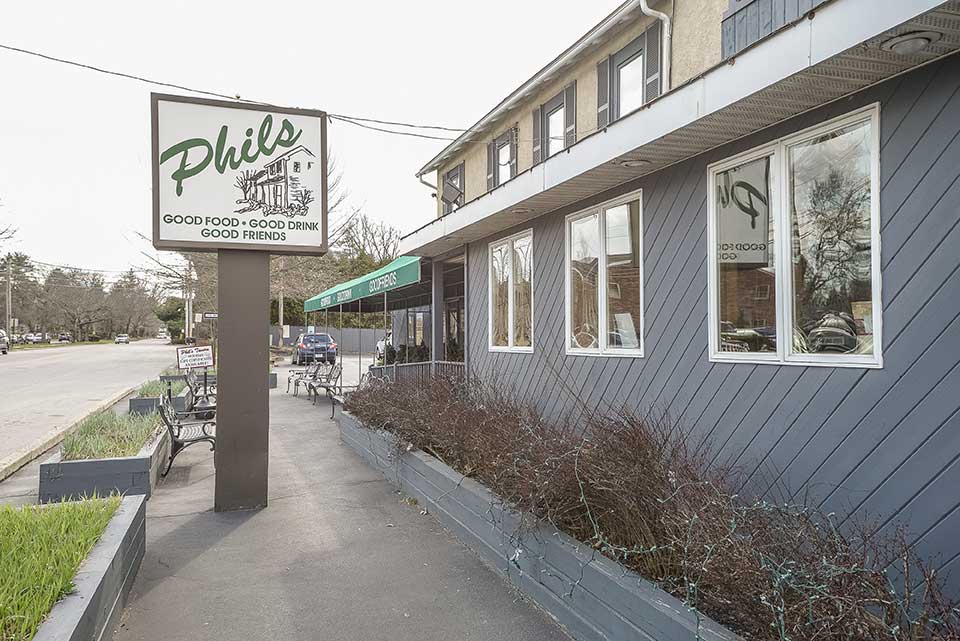 Living in Blue Bell carries many benefits, not least of which is the restaurant scene. Blue Bell neighborhood cuisine features a variety of American, Italian, and Asian restaurants, as well as pub-style taverns where patrons can grab a good Philly cheesesteak. For rest and relaxation, there's no shortage of parks and open spaces, including Wentz Run and Prophecy Creek parks.

For culture, many museums and historical sites are found in and around Blue Bell. Some of these include the Wissahickon Valley Historical Society, where visitors learn the history of the town going back to 1743, and Valley Forge National Historic Park, where George Washington spent a famous winter with the Continental Army. Residents desiring a more simple visit to the library, perhaps to read up on the town, can visit Blue Bell's Wissahickon Valley Public Library. 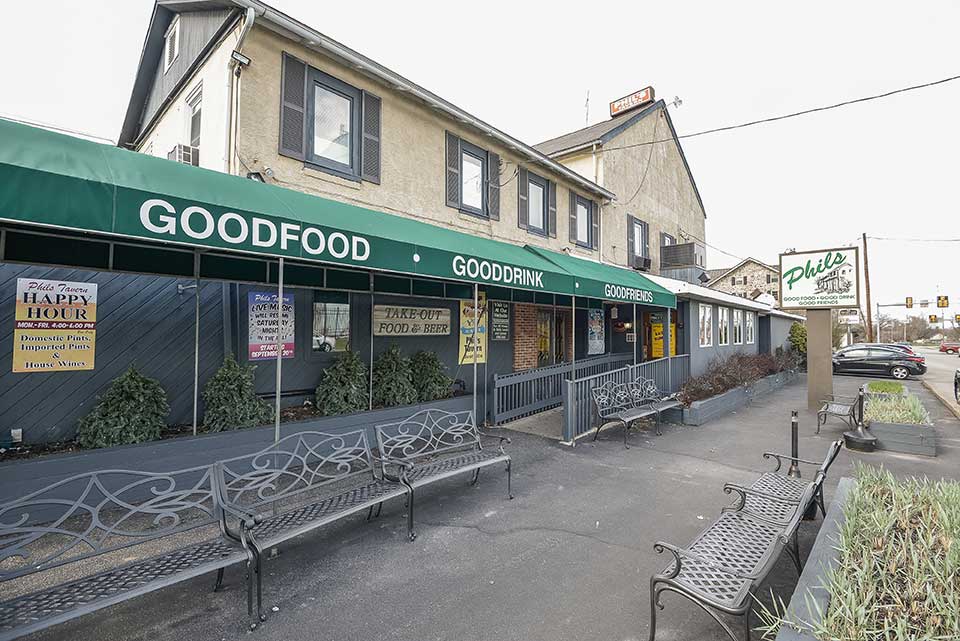 Blue Bell, Pennsylvania, may be known to outsiders for its executive-style mansions and stately courtyards, but the true picture is much more varied. Homes for sale in Blue Bell cover a wide variety of units, including single-family homes, town houses, and condos, with a mix of old and new construction. Lot sizes also vary between modest yards to quite expansive properties with winding driveways. Overall there is quite a wide selection of both home types and price ranges. 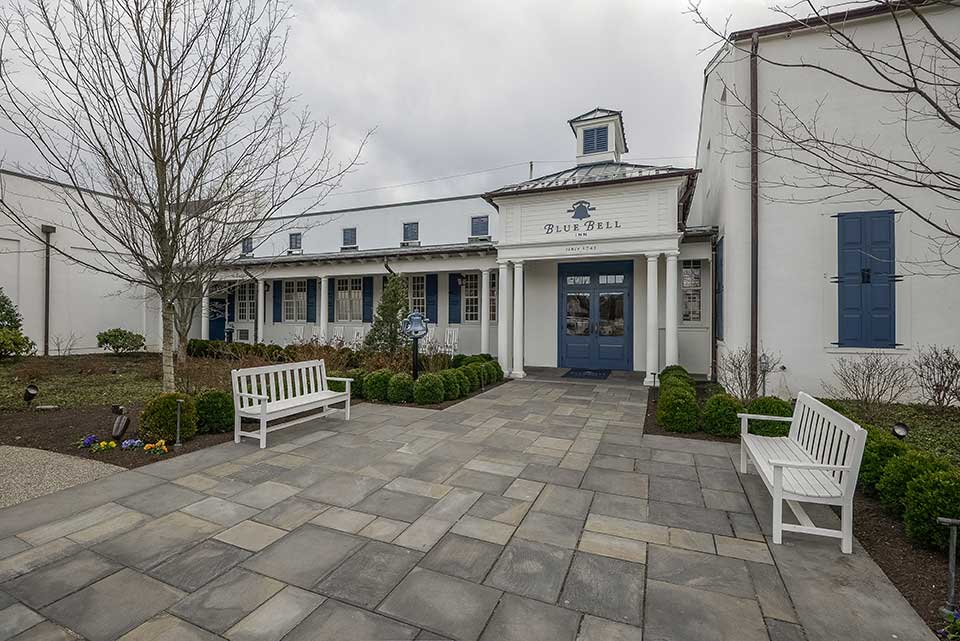 Because of its close proximity to Philadelphia, Blue Bell real estate won't leave homeowners short of transportation options. Interstate 476 is nearby for commuting into the city, and Philadelphia International Airport is just 30 miles away. Blue Bell, Pennsylvania, even has its own Wings Field Airport within city limits where people can charter flights or even book their own flying lessons. Train travel is also an option, as there are three Amtrak stations within 14 miles of town. 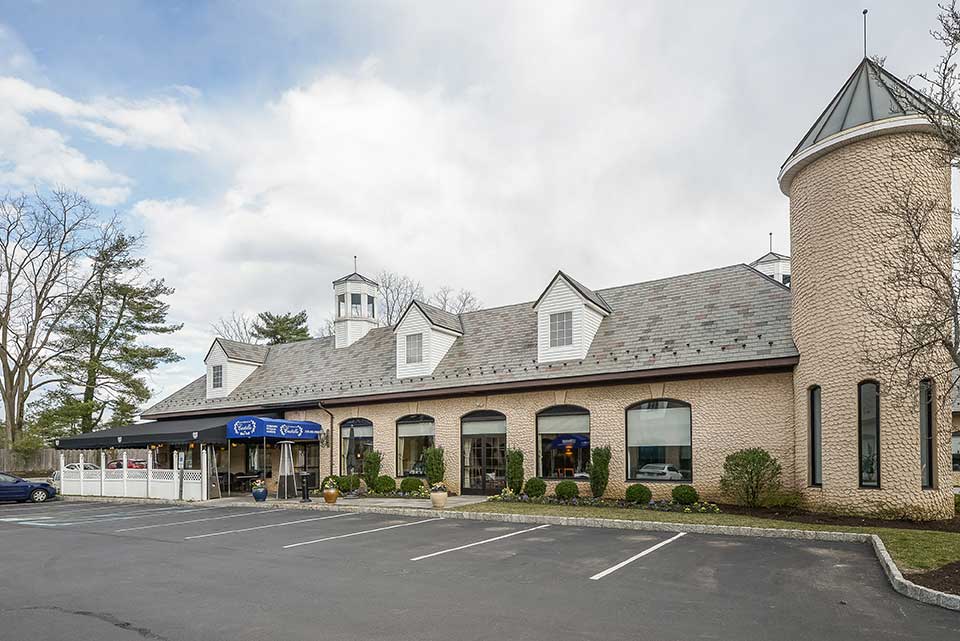 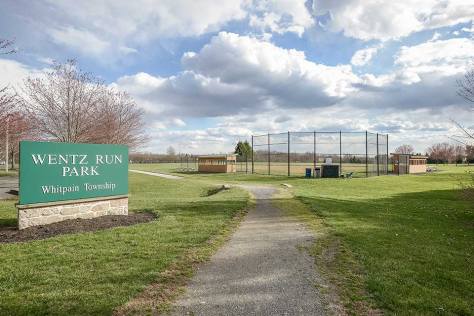 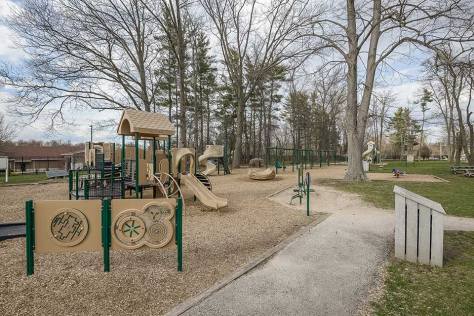 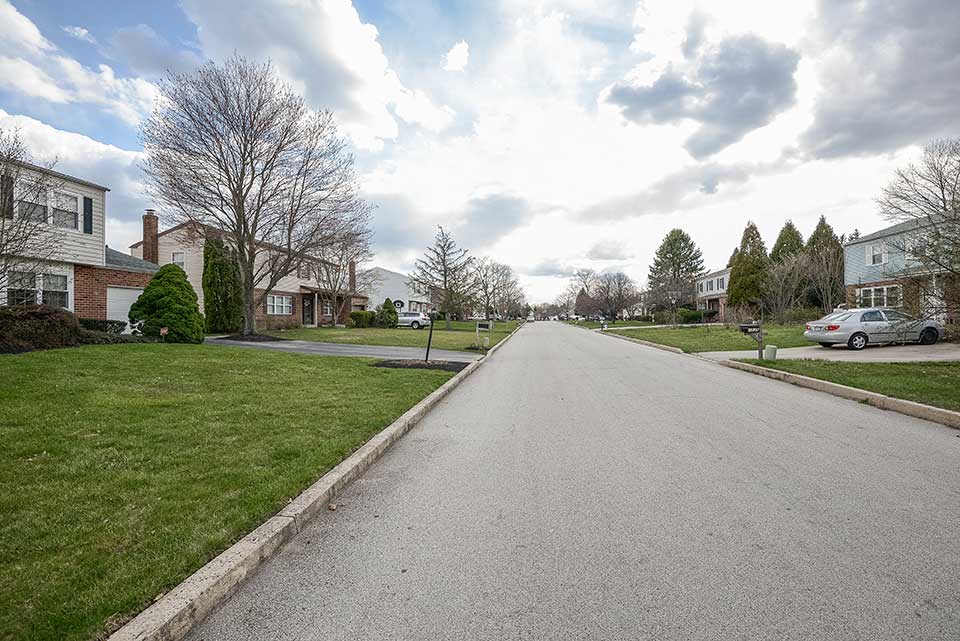 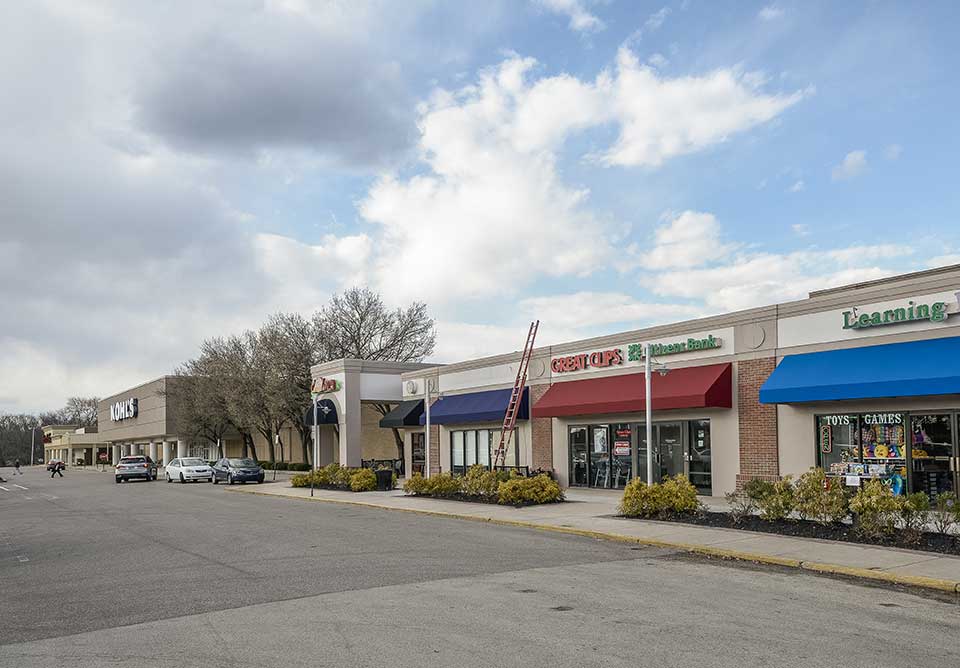 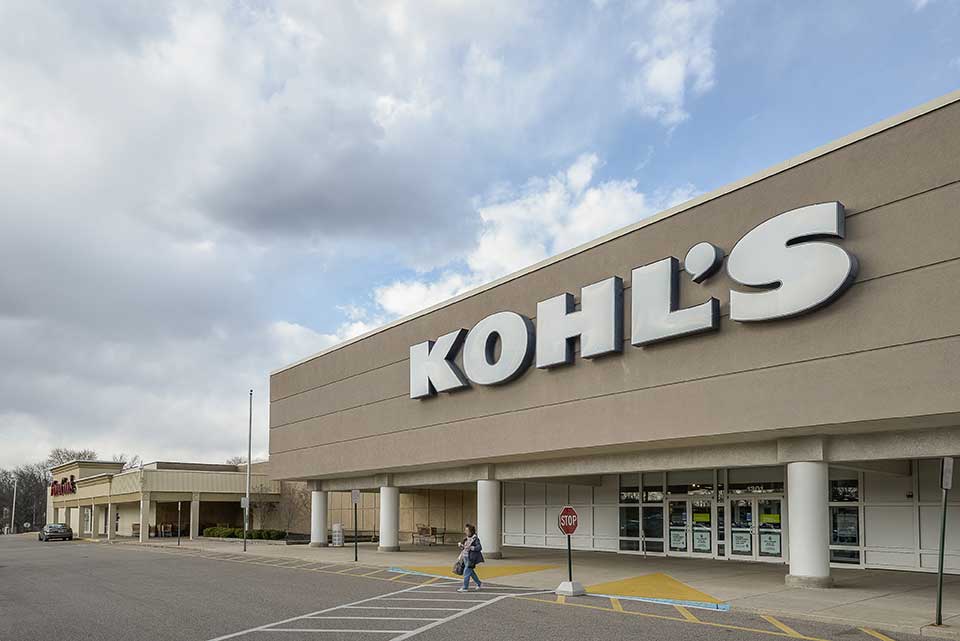 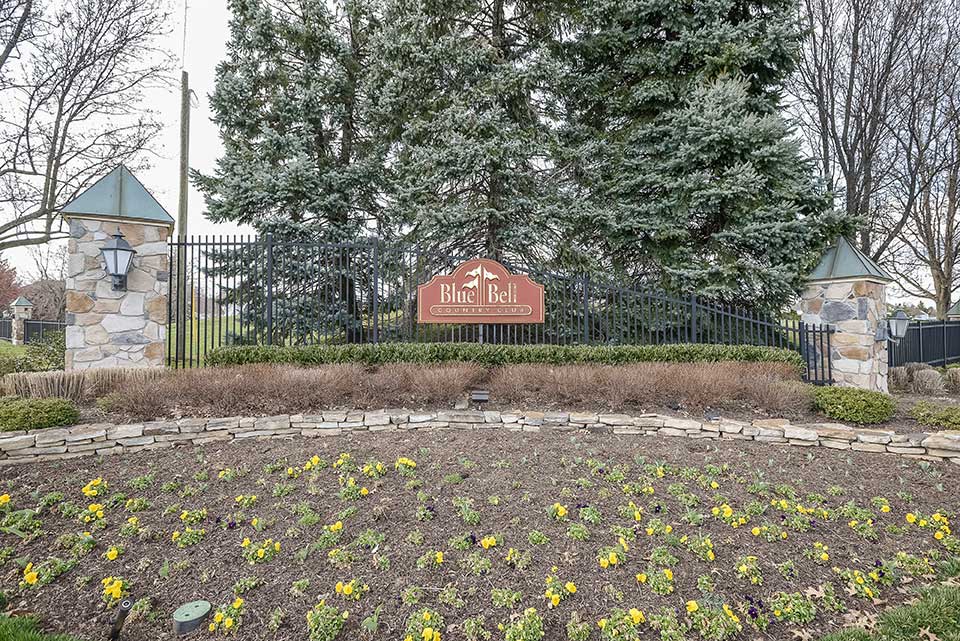 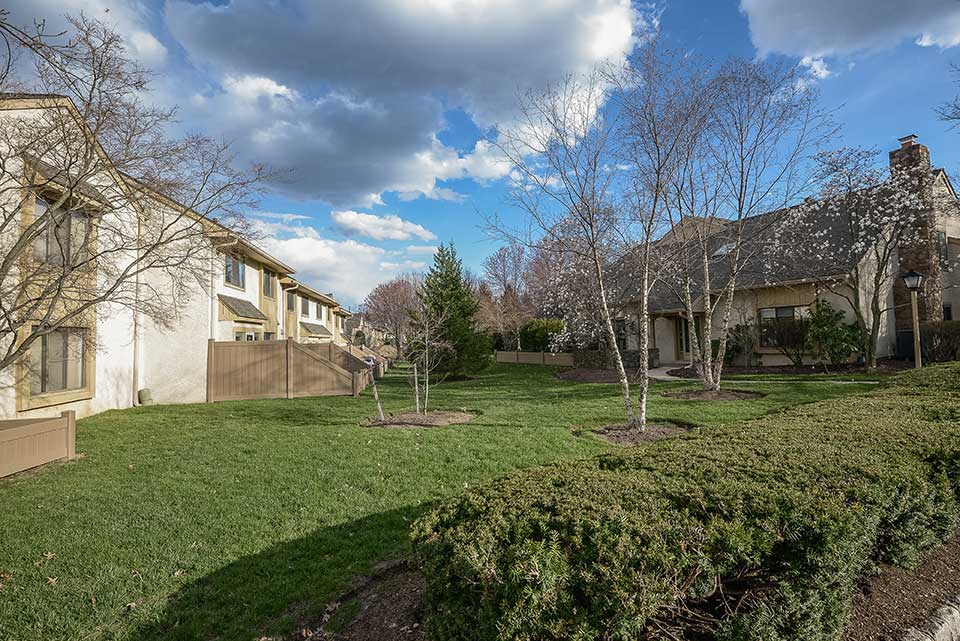 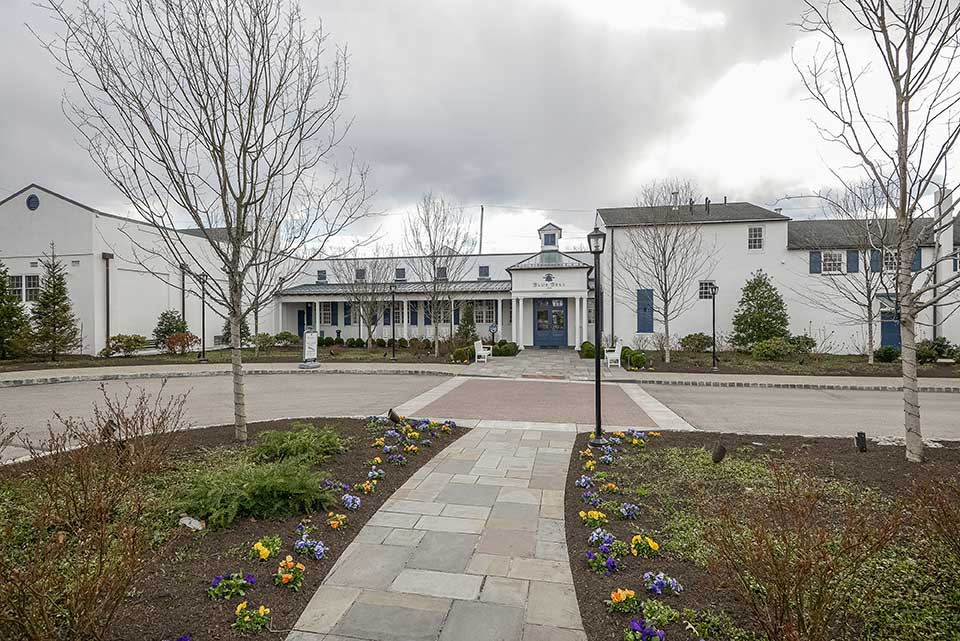 Find Your Home in Blue Bell

There Are 58 Properties Available in Blue Bell