Incorporated in 1886, Hyattsville, Maryland, is a leafy Washington D.C. suburb that retains its own identity and charm. Hyattsville is conveniently located near the region's major cities and employment hubs, yet it's much more than a bedroom community. The city's 20-plus historical sites draw tourists and history buffs, as does its vibrant 25-acre Arts District. Hyattsville, MD, is also cutting edge in many ways. In 2015, for instance, the city drew national attention when it passed an amendment becoming the second U.S. city to allow 16- and 17-year-olds to vote in city elections. 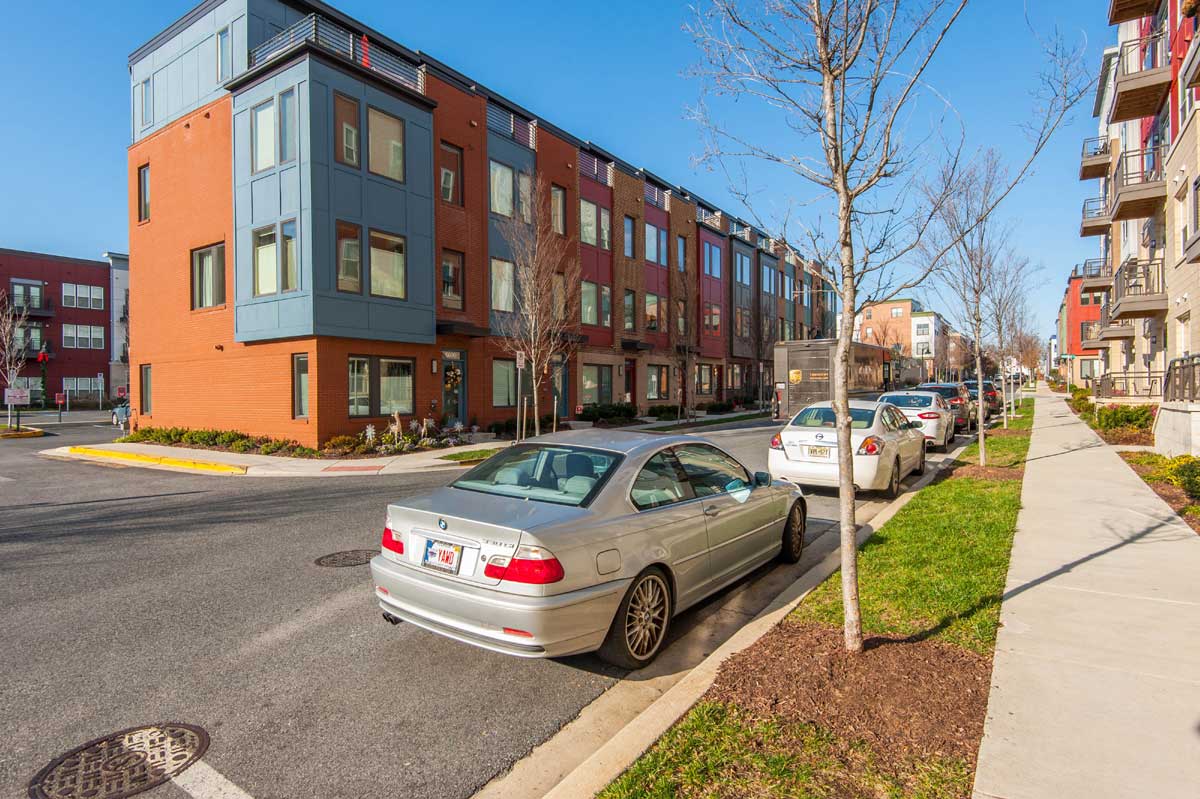 Things to Do in Hyattsville

From perusing the Hyattsville Farmers Market (held summer through early fall) to participating in healthy-living activities through the city's Healthy Eating and Active Living (HEAL) program, to enjoying the city's annual Anniversary Parade and Carnival (in April) and International Festival (in September), Hyattsville is friendly and livable. The city operates a Call-A-Bus service providing $2 roundtrip transportation to seniors and the disabled anywhere within 6 miles of the city. To get to and from the Farmers Market, anyone can make a reservation and use the service for free.

The city also has a thriving arts presence, thanks in part to its participation in the Gateway Arts District. Arts District Hyattsville (located at the intersection of Baltimore Ave. and Jefferson Street) is a mixed-use community that combines shops, restaurants, galleries, and workspaces in a thriving downtown location that's a favorite Hyattsville entertainment destination. 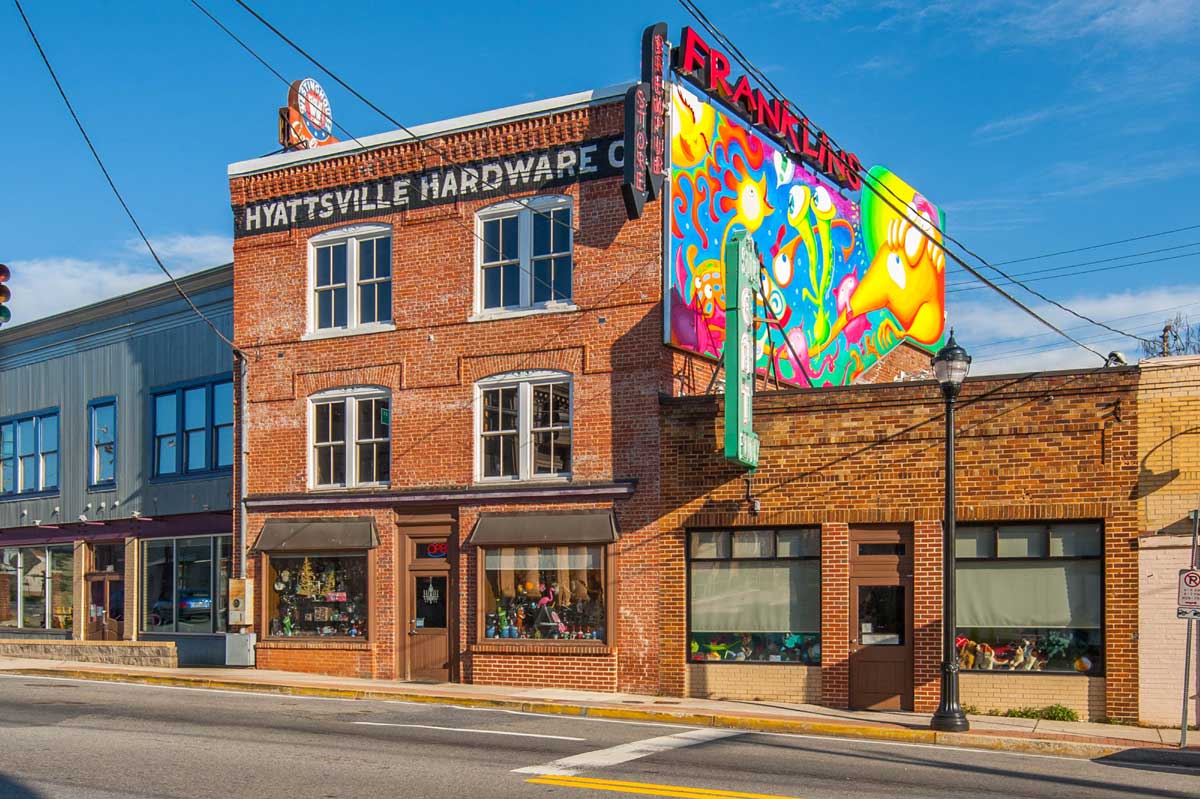 Whether you are seeking a 100-year-old brick Colonial, a newer-construction ranch-style home with modern upgrades or a cozy 1950s bungalow, you'll find a diverse assortment of homes for sale in Hyattsville. Hyattsville real estate is a solid investment, as the city is located in the heart of one of the nation's most sought-after places to live. Unlike many other Washington D.C. suburbs, Hyattsville real estate prices are reasonable. 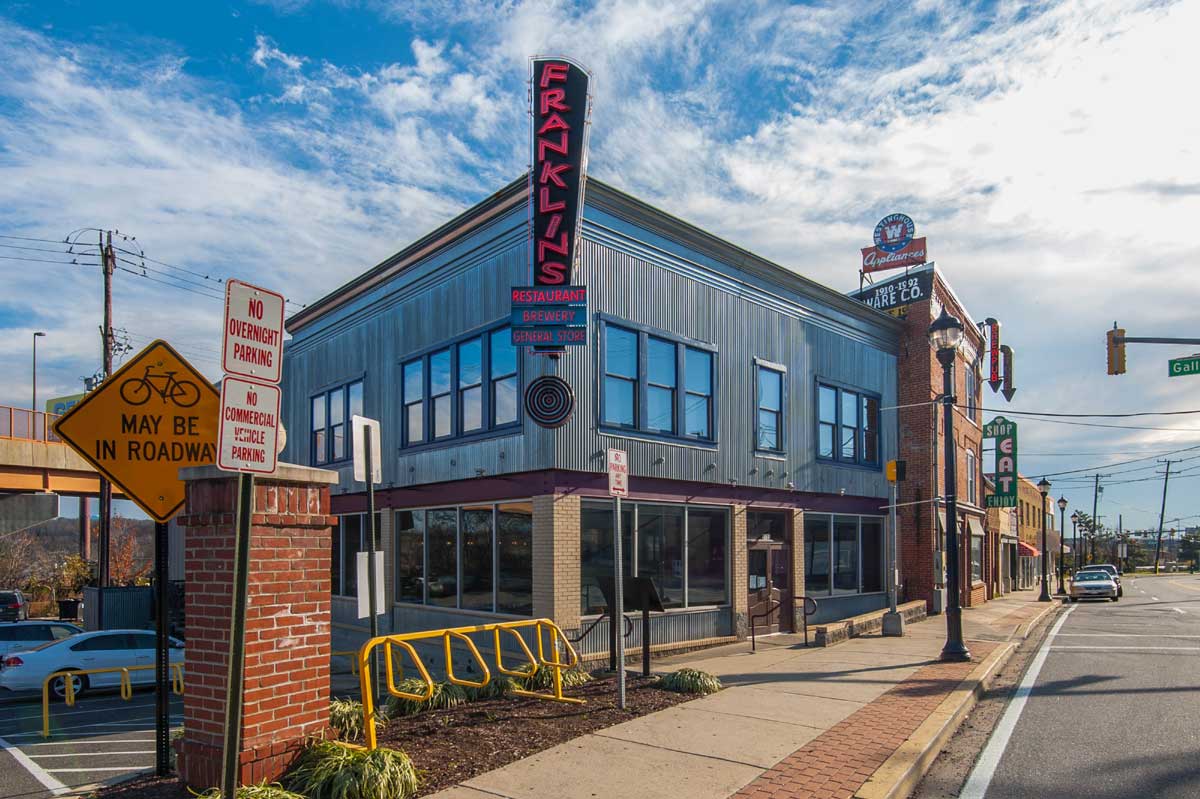 Transportation and Travel in Hyattsville

For residents who commute to work and wish to avoid that infamous Beltway gridlock, public transportation options are plentiful. Hyattsville is served by two metro stations (the West Hyattsville and Prince George's Plaza Metro stations; both on the green line), several buses (including one to University of Maryland), and the MARC commuter rail train in neighboring Riverdale Park. 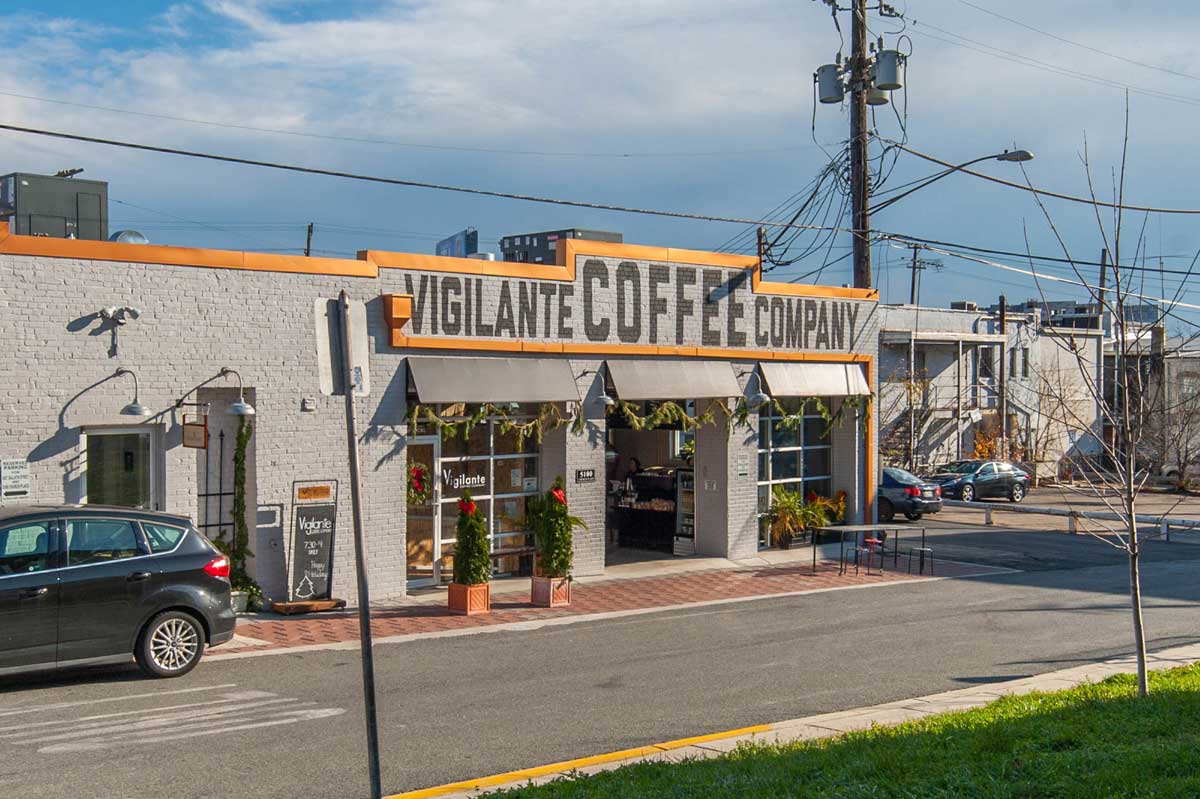 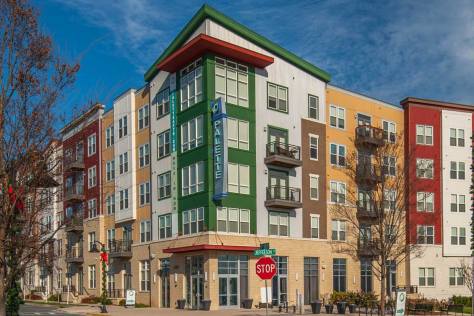 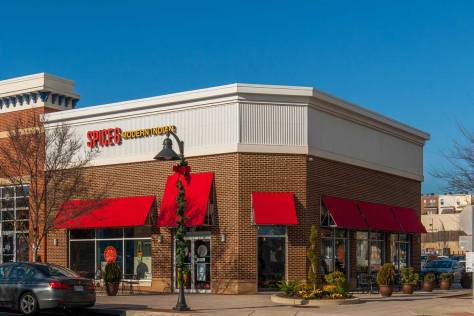 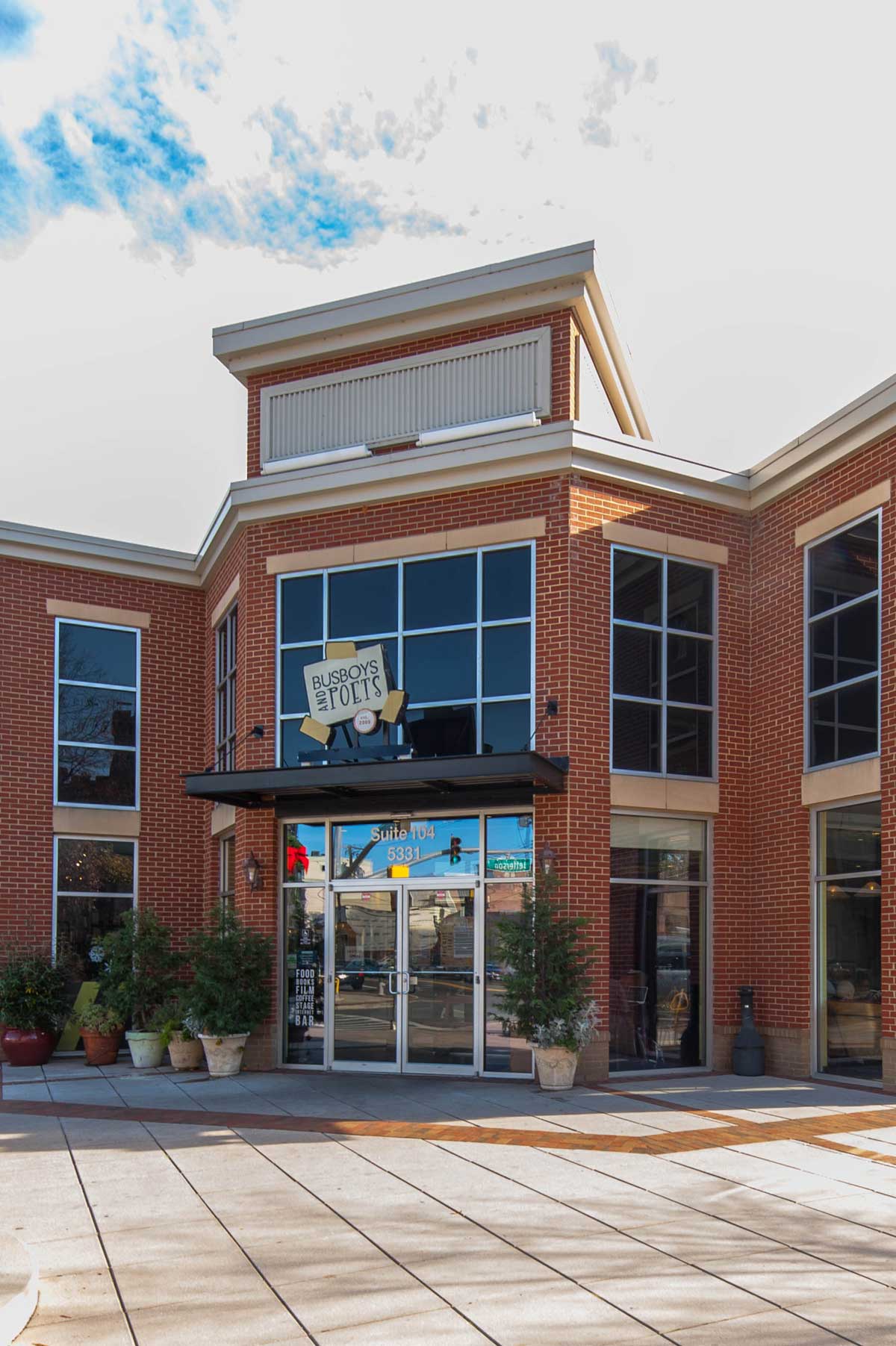 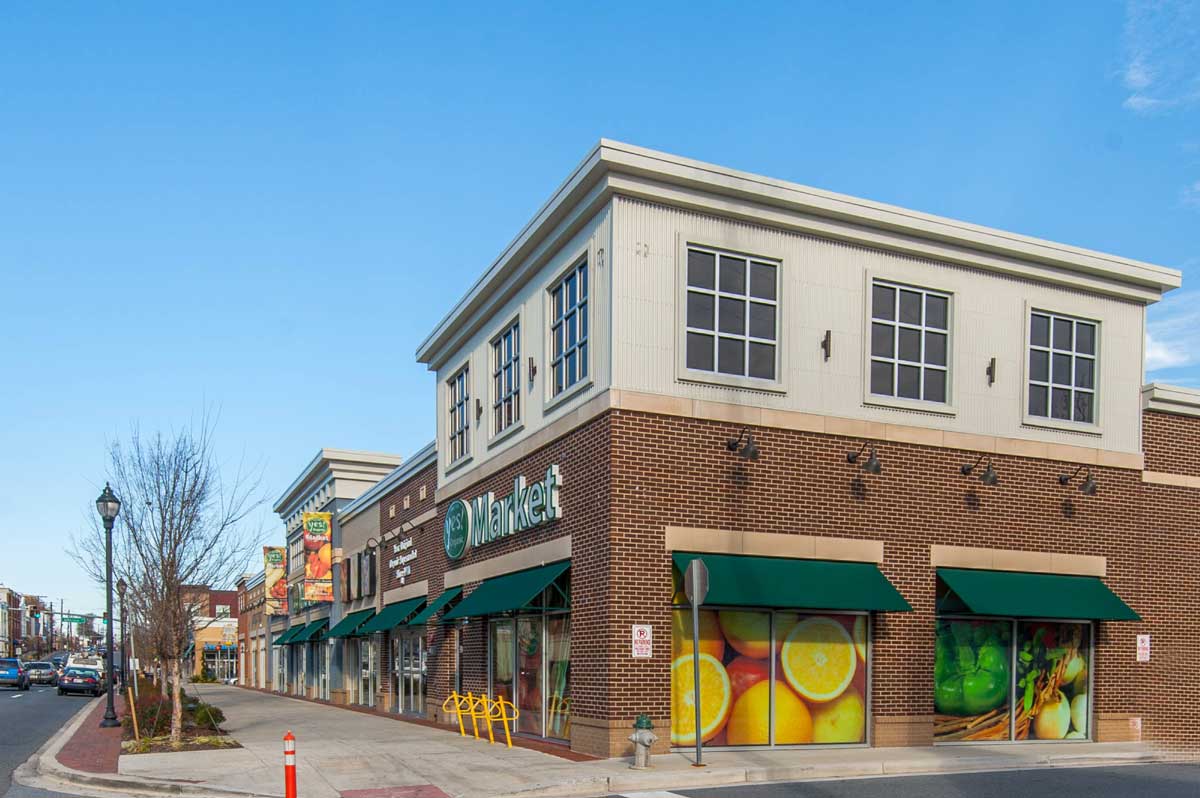 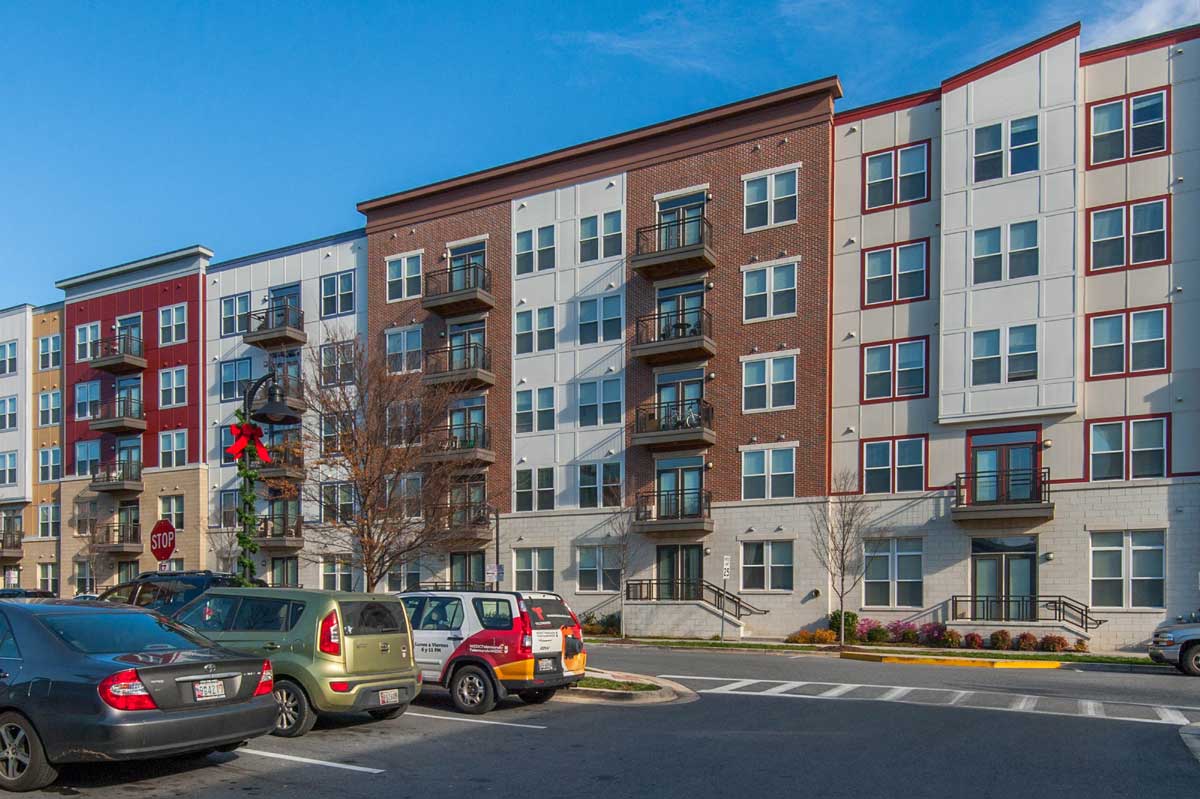 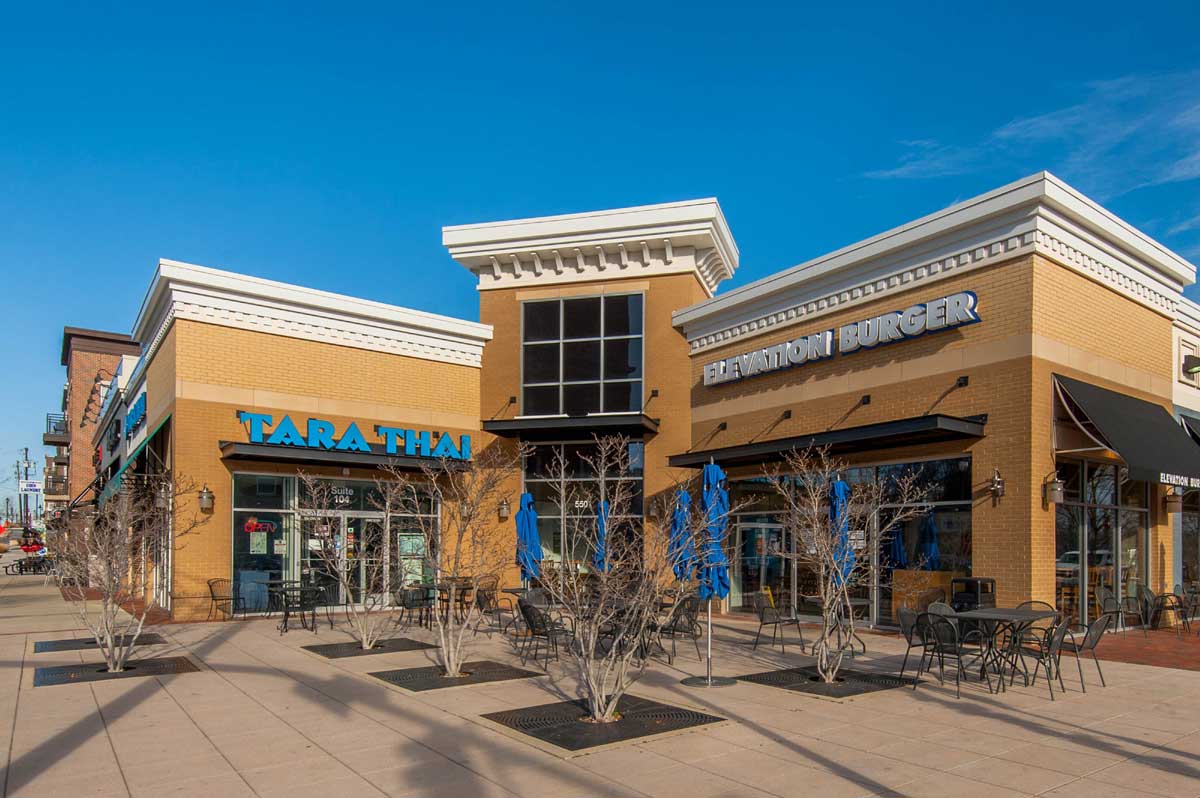 Hyattsville Real Estate at a Glance

Find Your Home in Hyattsville

There Are 156 Properties Available in Hyattsville