Located near the southern end of eight-mile long Absecon Island, Margate City, NJ, is a popular New Jersey summer destination that's sometimes overshadowed by its neighbor to the north, Atlantic City. In contrast to Atlantic City's bright lights and showmanship, Margate City is a waterfront community proud of its small size and approachable nature. Many of Margate City's houses are summer homes for those desiring a getaway from big city bustle, but there is also a modestly-sized year-round population.

With the Atlantic Ocean on one side and Lakes Bay on the other, Margate City, NJ, is an ideal place for those who love the water. The narrow beaches are excellent for surfing and sunbathing, and on the bay side, kayakers enjoy paddling across the channel to Pork Island or the Whirlpool Island Park. Fishermen also have plenty to love. Bayside docks provide quiet places to drop a line, and in certain seasons, surf fishing on the beaches can be productive; there are also plenty of charter boat captains willing to take parties fishing in the ocean. For a more low-key day, tour Lucy the Elephant, the 65-foot high, 130-year-old wooden elephant that put Margate City on the map. 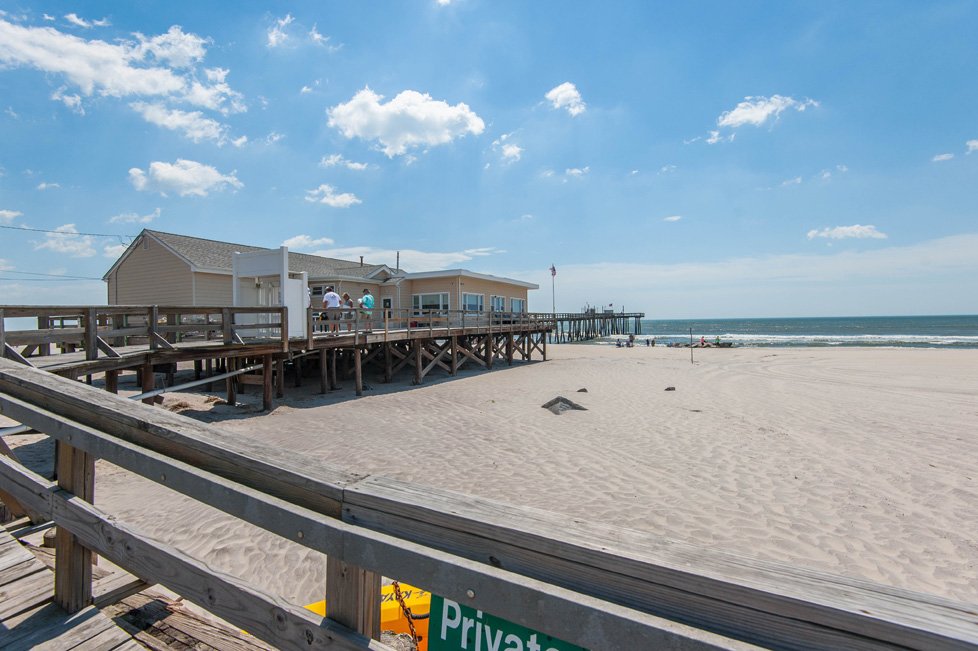 Margate City, NJ, has a range of dining options sure to please most every palate. Italian food is more than available, whether from a deli counter or a fine-dining restaurant. If you prefer to dine with a view, waterfront dining options are popular with locals, particular on the bay side where patrons can view the sunset while enjoying a meal and cocktails. Other highlights include fresh bakeries, seafood restaurants, and even a homemade candy store. After dinner, residents and visitors alike head to the city's nightlife establishments, where are numerous pubs, beach bars, and night clubs. 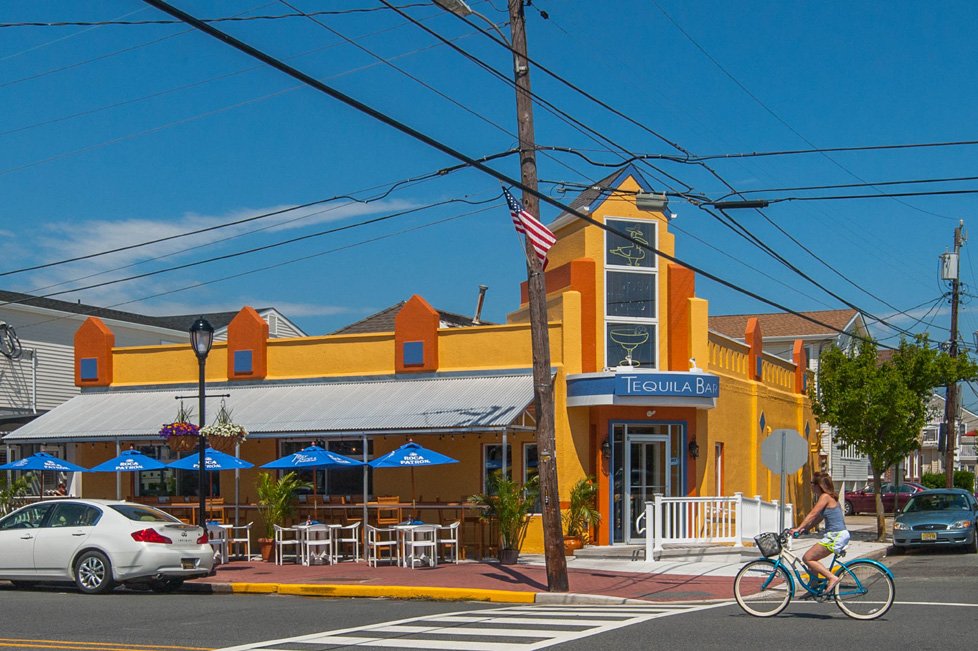 One thing that differentiates homes for sale in Margate City neighborhood from homes in its northern neighbor, Atlantic City, is the lack of high-rises and condos. For the most part, Margate City real estate is single family homes and beach houses. One can also find numerous townhomes for sale; there are several existing condo and townhome communities, as well as new construction for those seeking something brand new. However, all these properties are conveniently located right near the water and the many other fantastic features of this little city with its plentiful character and charm. 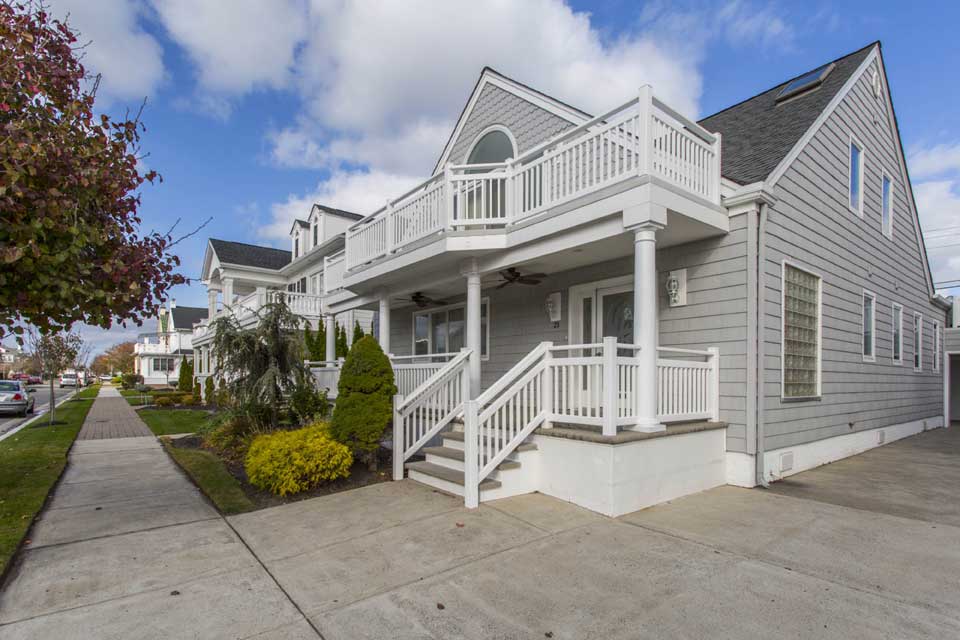 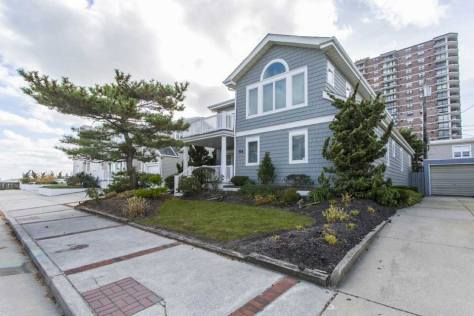 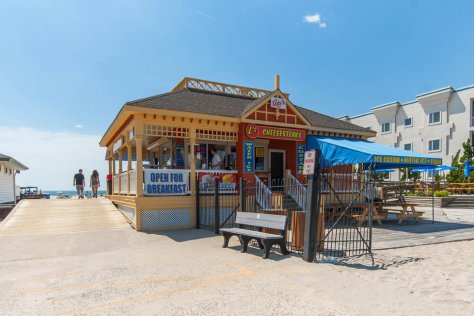 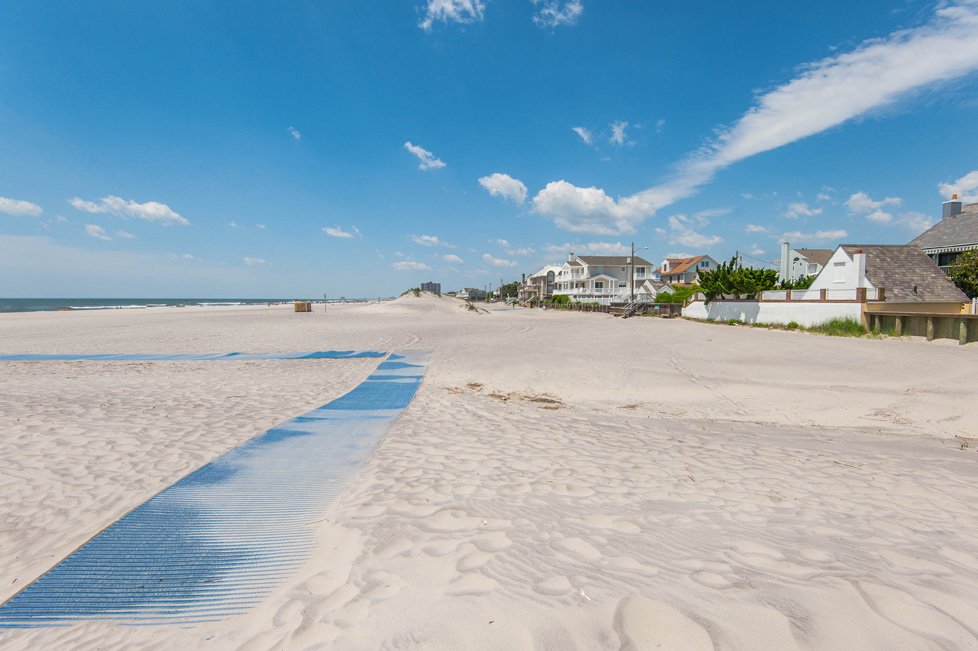 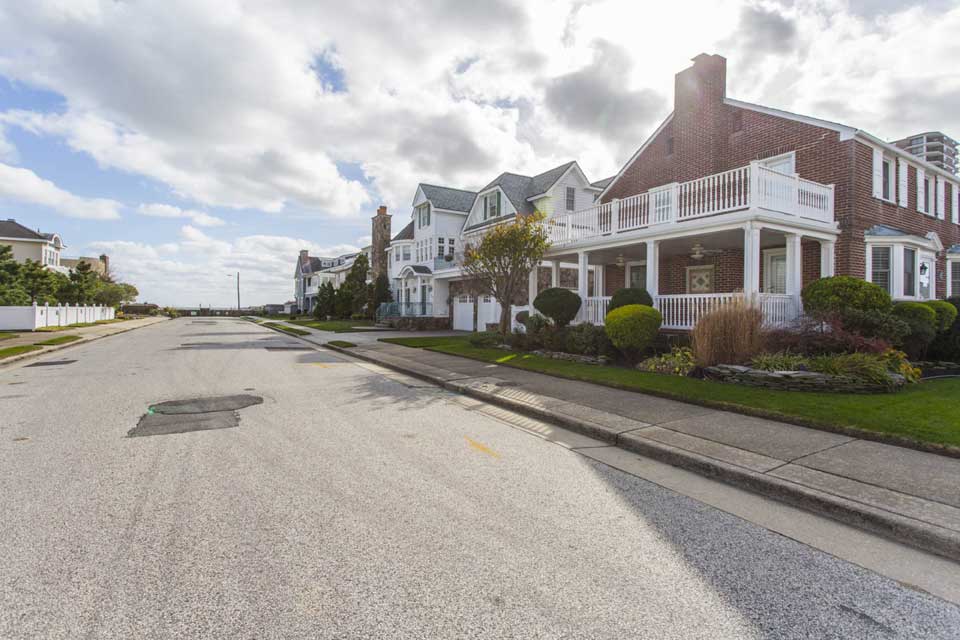 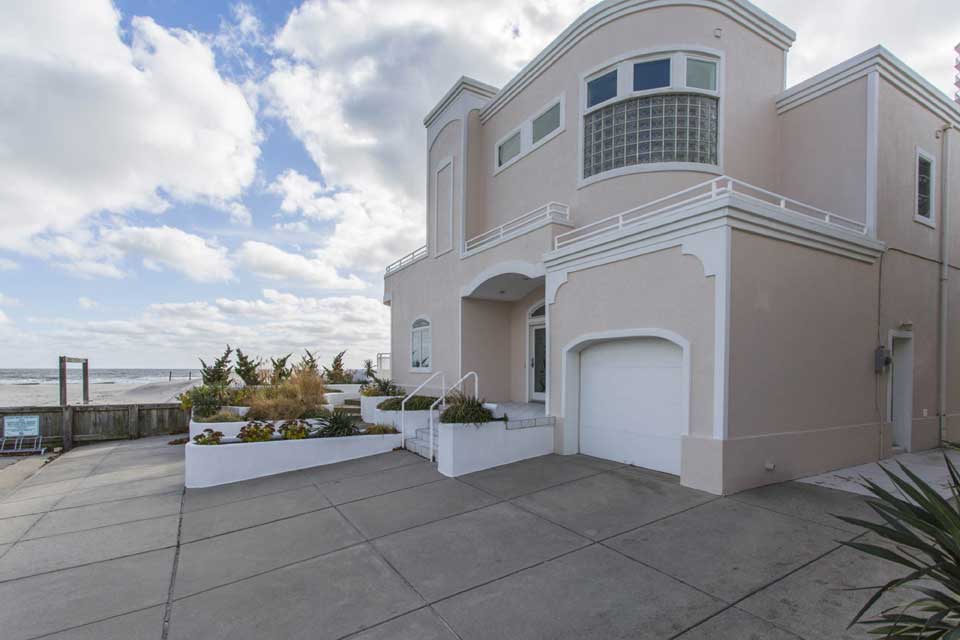 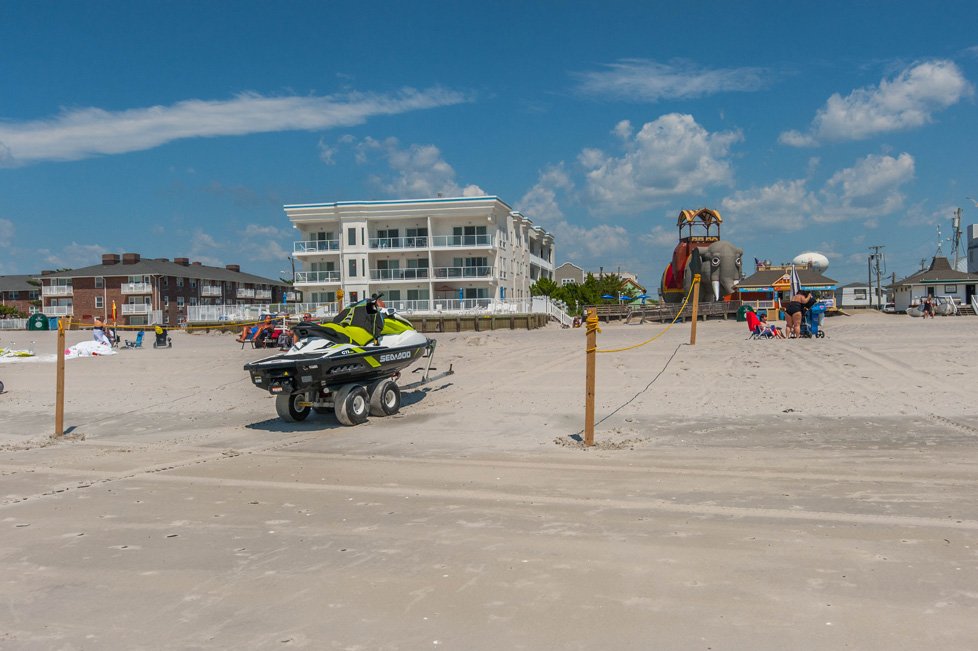 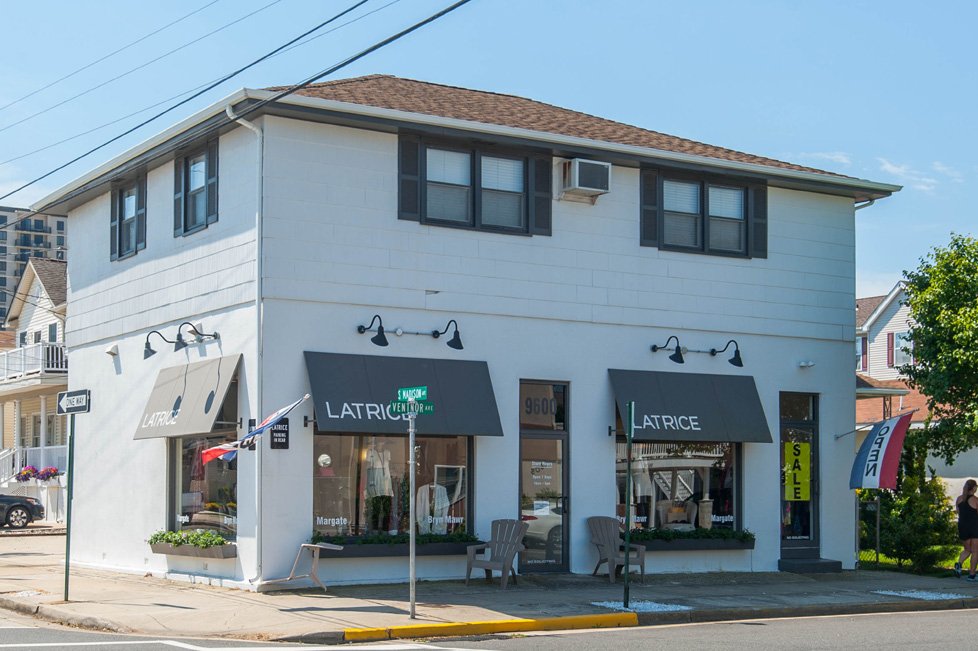 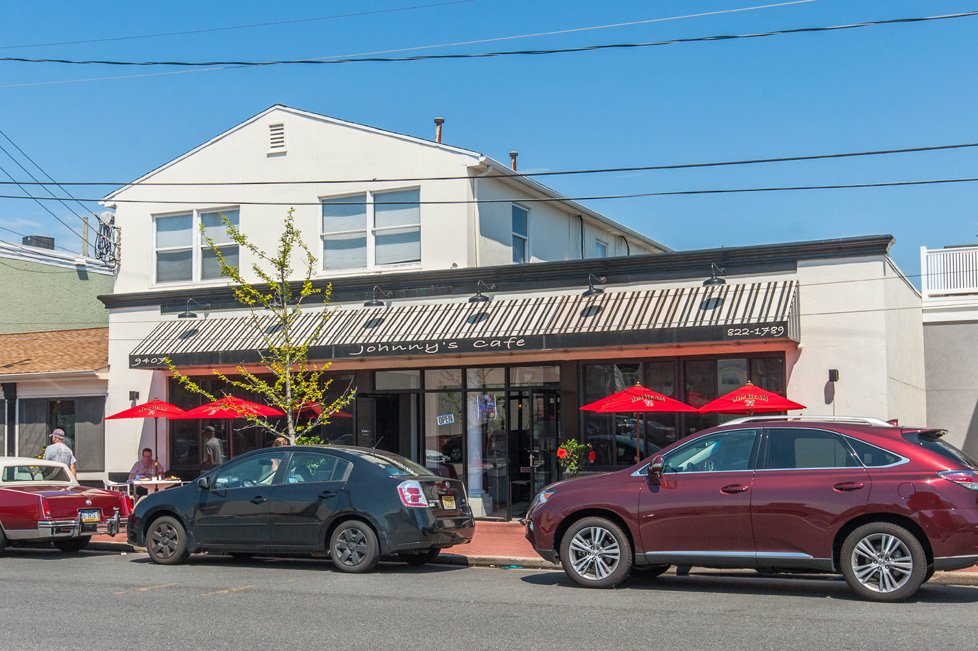 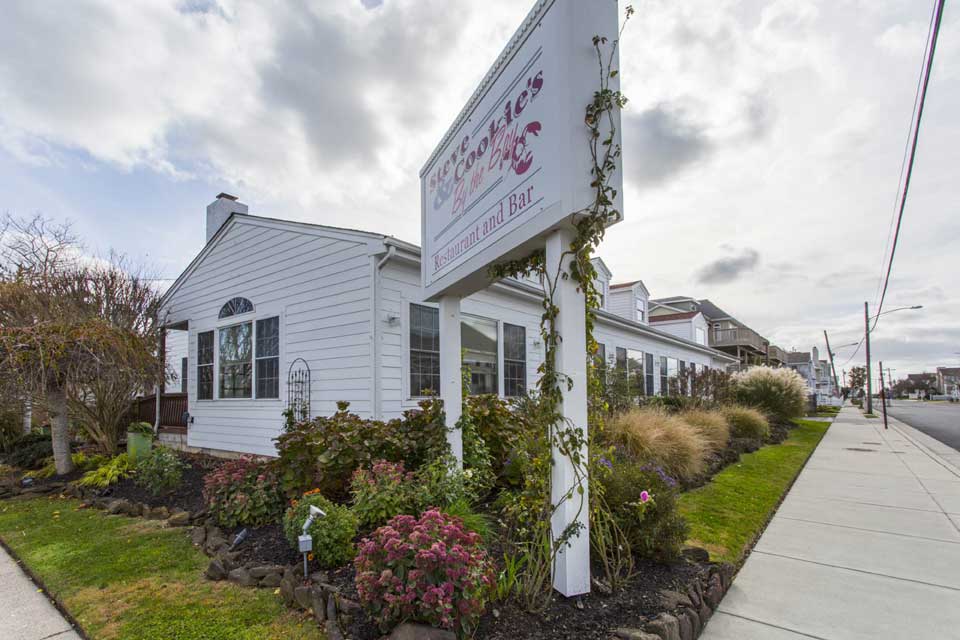 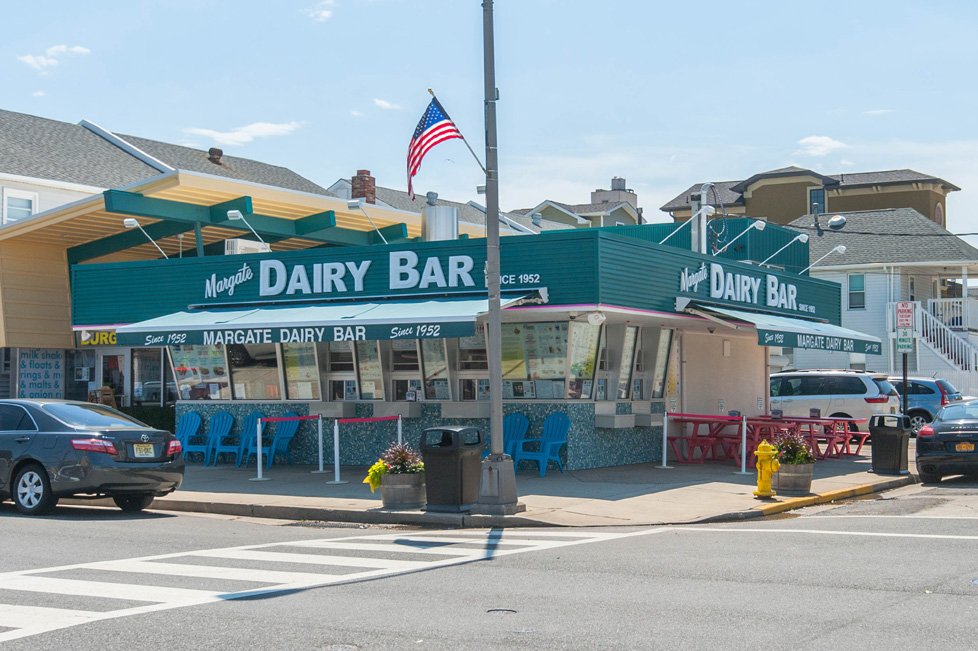 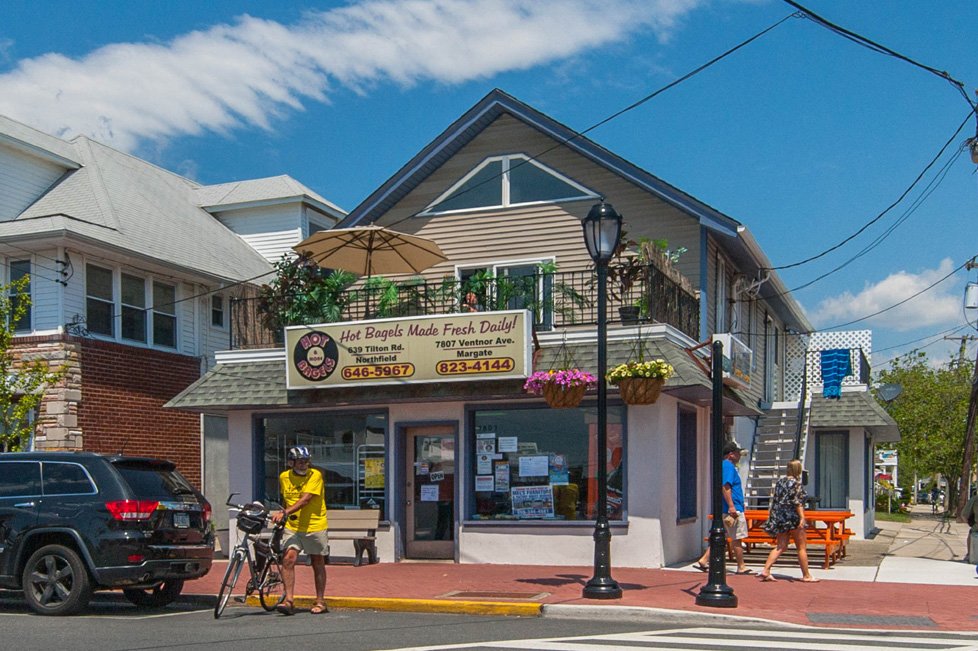 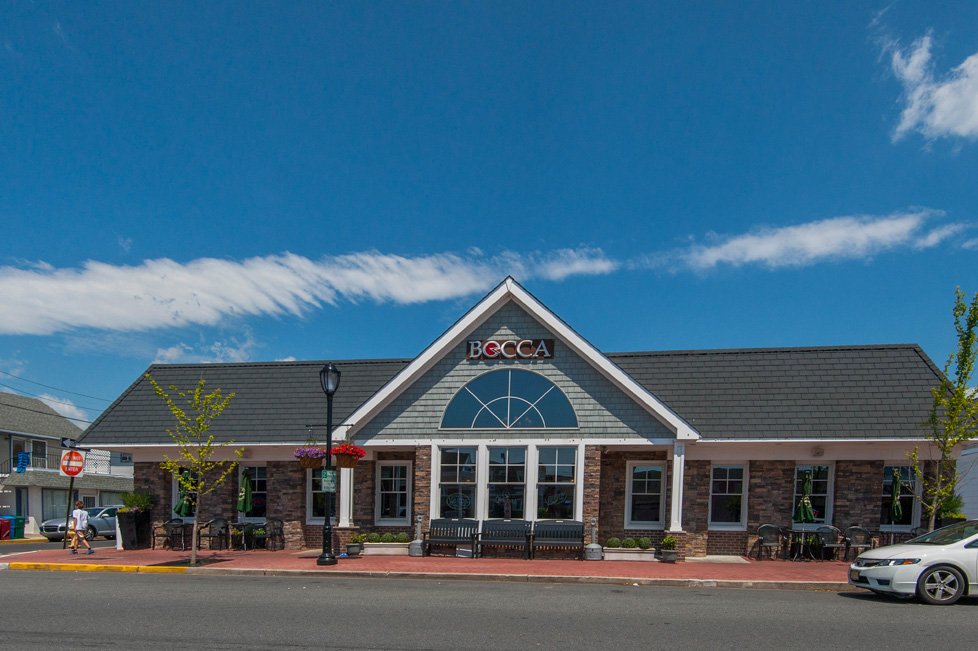 Margate Real Estate at a Glance

Find Your Home in Margate

There Are 0 Properties Available in Margate