Philadelphia is the largest city in Pennsylvania, and the fifth largest city by population in the United States. Originally named New Sweden, it wasn't until 1682 that it was renamed Philadelphia by William Penn. Nicknamed the "City of Brotherly Love," it was the capital of the United States until 1800. Today, modern Philly is known for its diversity, rich culture, and storied landmarks of American history. 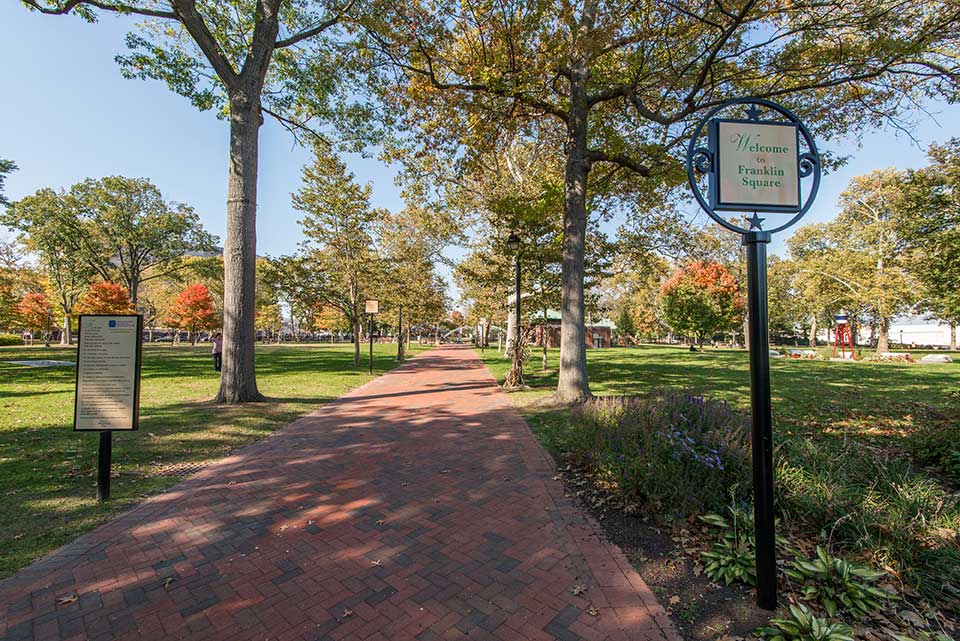 Things to do in Philadelphia

Philadelphia is home to an abundance of museums, cultural sites, and eating establishments. History buffs can take in the Liberty Bell, the Benjamin Franklin Museum, Eastern State Penitentiary Historic Site, and Elfreth's Alley, the oldest continuously used street in the country. Get inspired by the various art collections found at the Philadelphia Museum of Art, the Rodin Museum, and the Barnes Foundation, which also features an arboretum. Foodies have plenty of dining options to choose from aside from Philly cheese steaks. Famous restaurateurs, such as Marc Vetri, Steven Star, and Alex Bois, all have well-established, popular restaurants in Philadelphia with hundreds of other fine eateries to choose from. Other attractions in and around town include Longwood Gardens, Fairmount Park, and the Philadelphia Zoo. 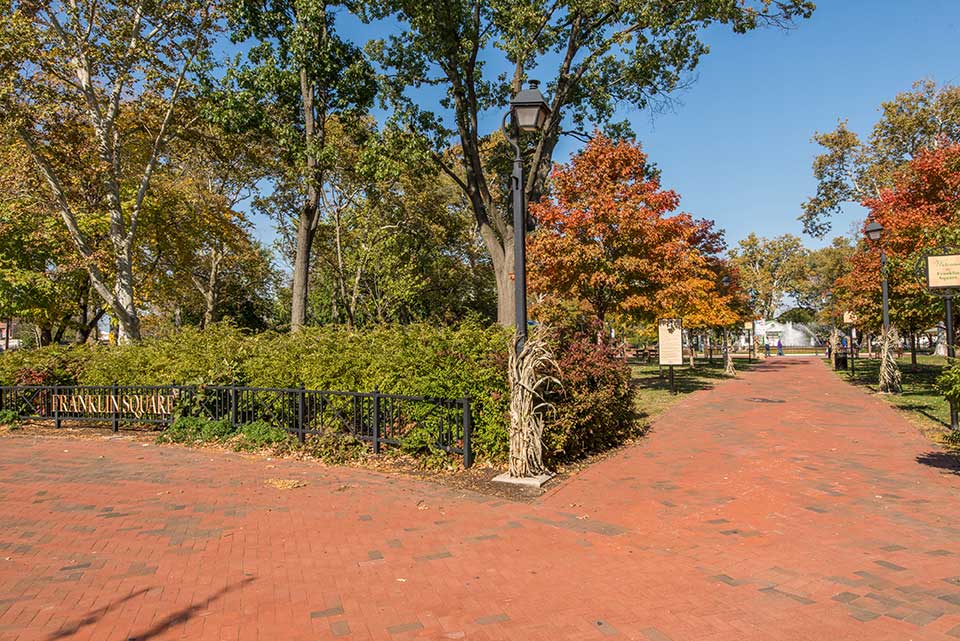 The city is divided into 12 sections that can be further split into over 100 neighborhoods. Some neighborhoods date back to the 17th century and features original architecture as well as historical sites, such as Old City. Other neighborhoods are more modern,  while many are a mix of old and new.

Homes for sale in Philadelphia are as diverse as their neighborhoods. Multi-million dollar estates can be found in the less densely populated outskirts, as well as in Center City communities, like Society Hill and Rittenhouse Square. More modest, single-family detached and row homes can be found interspersed with townhouses, condominiums, and apartments in almost every neighborhood. From the historic to the strikingly modern, Philadelphia real estate offers something to suit everyone. 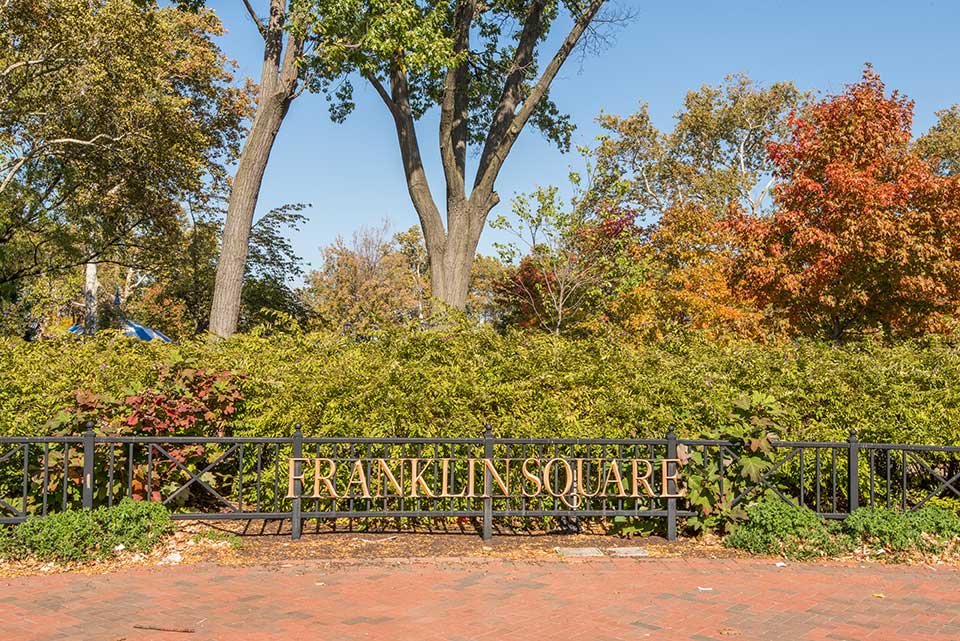 Transportation and Travel in Philadelphia, PA

Philadelphia offers a vast public transit network with extensive subway and surface train systems, trolley lines, buses, and SEPTA Regional Rail, which makes it easy for residents to get around. Amtrak shuttles travelers to and from New York City, Washington, D.C., and points beyond. Plus, the Philadelphia International Airport is a global airline hub, with over 1,200 non-stop incoming flights to PHL daily. With I-76, I-476 and I-95 easily accessible from any neighborhood, drivers can travel in, out, and around Philadelphia with ease. On top of all that, the city prides itself on being one of the best cities for walking in the United States and caters to pedestrians and cyclists alike. 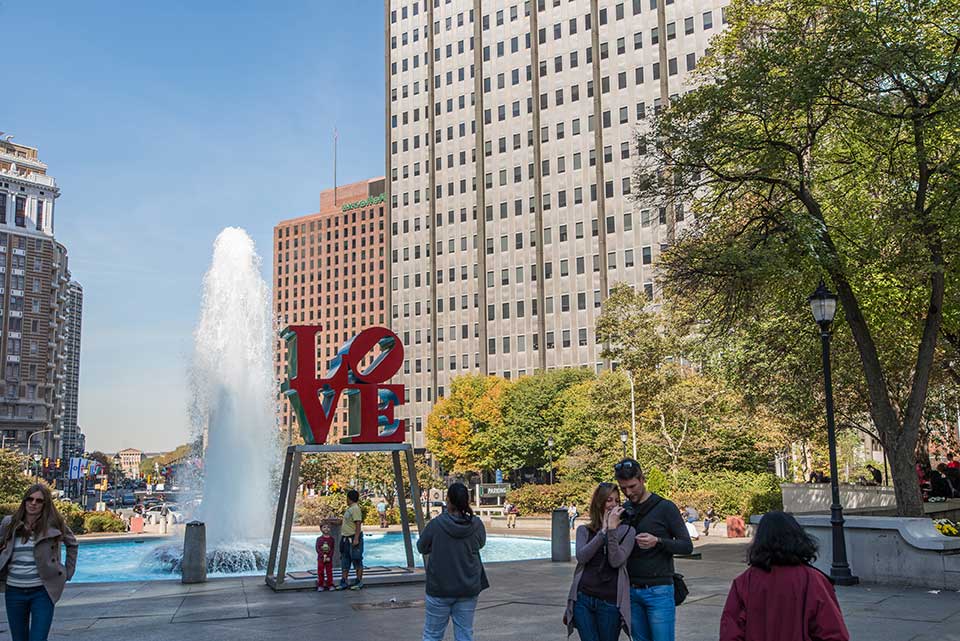 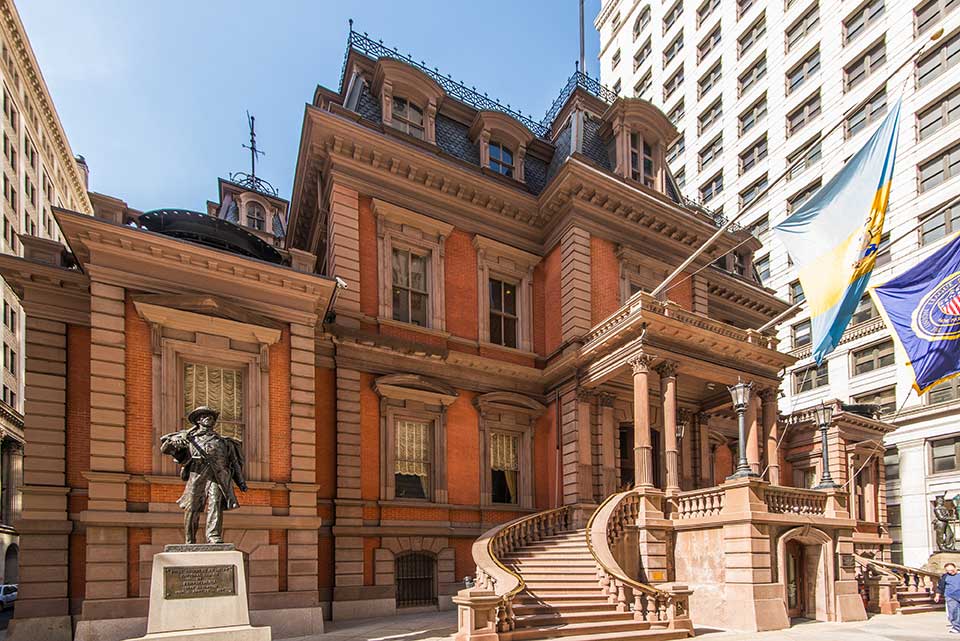 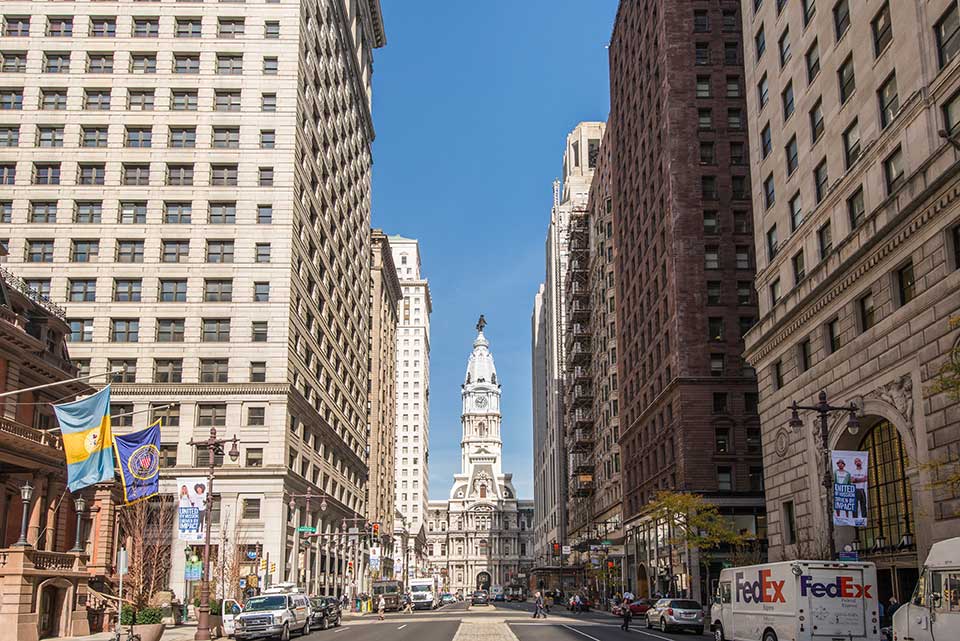 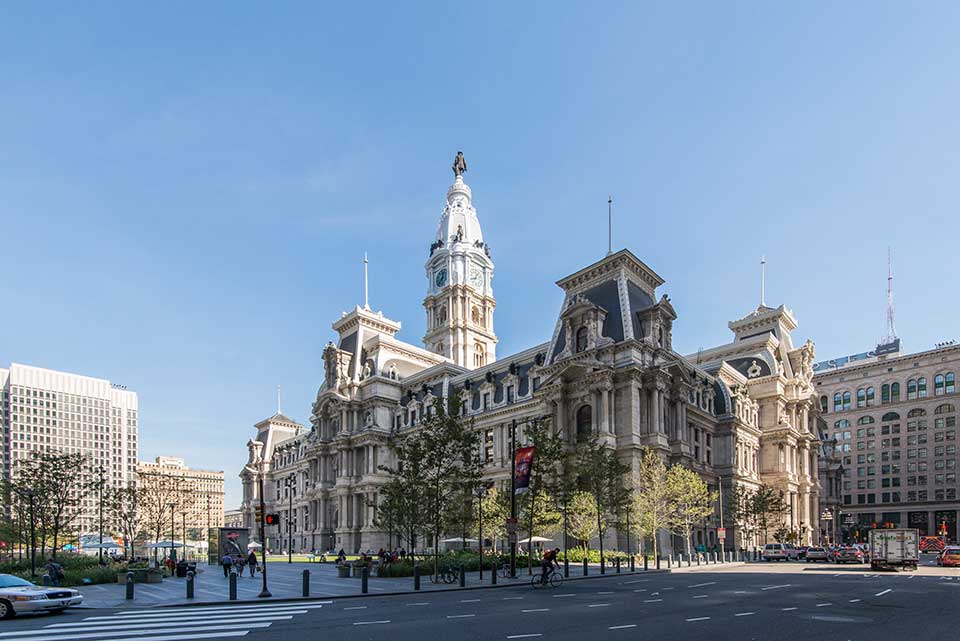 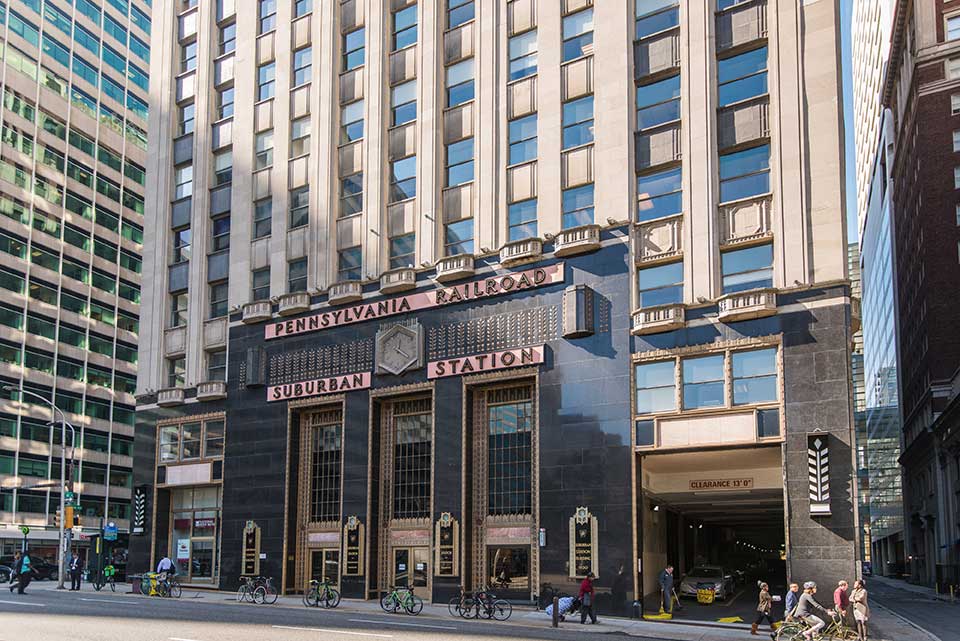 Philadelphia Real Estate at a Glance

Find Your Home in Philadelphia

There Are 10,099 Properties Available in Philadelphia