Kenn is a full time Long and Foster agent whoconsistently achieves a multi million dollarproduction level. The number Two top individual agent in sales of the Wayne office for 2007, 2008 and 2013... (number two does try harder...) A Radnor graduate and a resident of the Wayne area since 1966... Kenn knows Wayne and the surrounding counties! Antique homes and the history that abounds within them are a specialty. Call him today and discover a dream home of your very own or consult with him for a unique marketing approach to your special property. WWW.KennRBrown.com and www.oldmainlinehomes.com 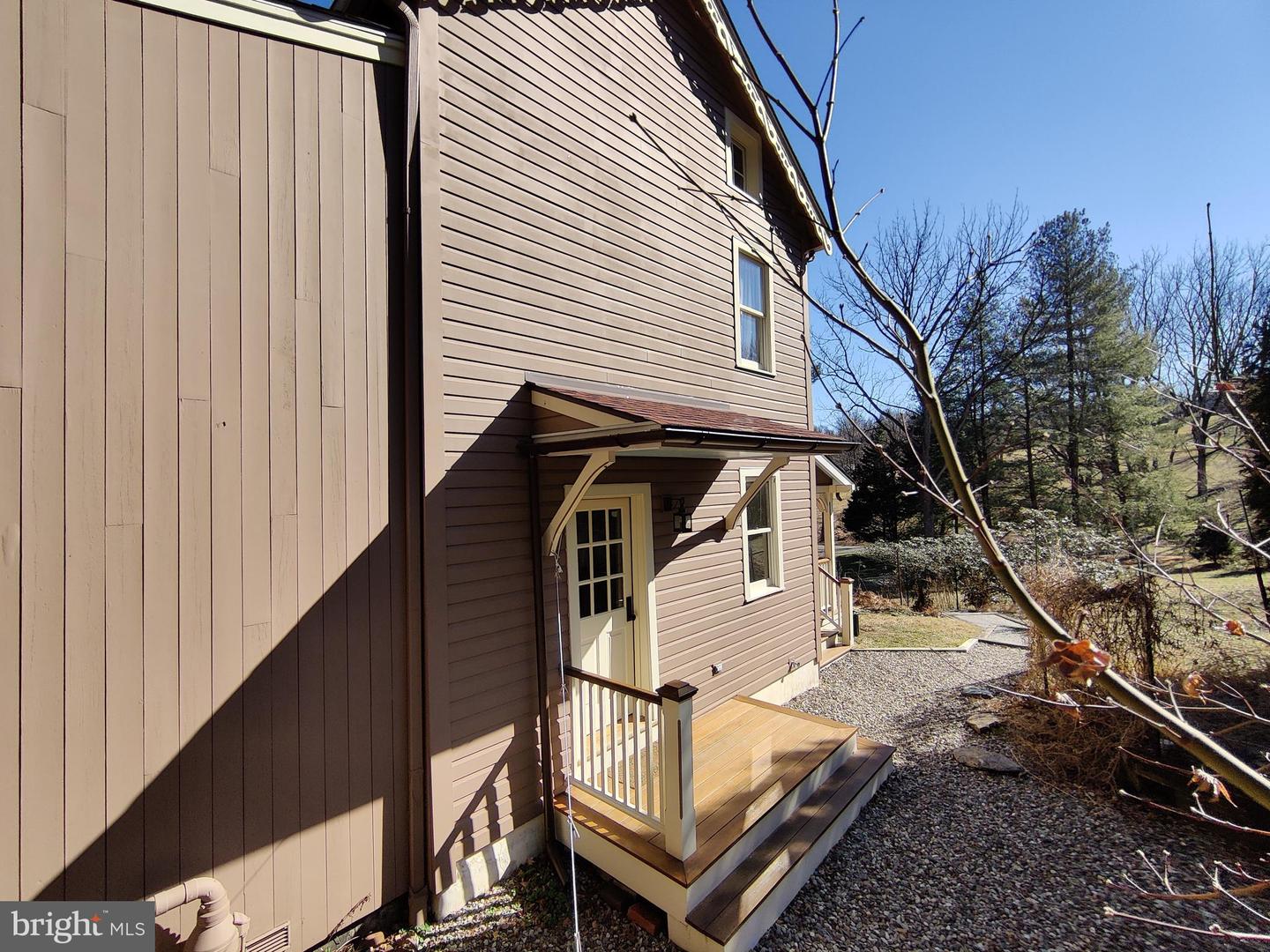 1028 Lieds Rd
Romansville, PA 19320
3 Bedrooms , 3 Bathrooms
Offered at $850,000
Peter Bohlinâs âGaffney Houseâ Plus attendant building which was Deborah Remingtonâs Chester County Painting Studio retreat & Gallery make for two homes on this property. Rolling farmland of Chester County is the setting for this Home with a pedigree and history that starts within the stone walls of a 300-year-old barn traversing the centuries, to the leading edge of the Post-Modern movement through the eyes of renowned architect of the present era, Peter Bohlin and his partners Powell, Larkin & Cyinski. Looking over 9.8 acres of valley views framed in a panorama of windows on the first floor and a two-story window extending up to the main bedroom on the second floor are a courtyard, meadow, trout stream & forest. The commanding view from the second-floor balcony, as though standing on the bridge of a ship, further embraces the interior architecture of the Living room in the foreground, through the glass of the home while the old stone walls of the courtyard connect to the seasonal changes of the valley. The Bohlin designed Gaffney House, has been recipient of the 1980 Silver Medal for Design Excellence, AIA Philadelphia, the 1981 AIA National Honor Award , Homes For Better Living , First Honor Award, AIA and House and Home Magazine- Honor Award for Design Excellence, PA Society of Architects- Citation for Excellence in Design AIA Philadelphia. The Farmhouse houses a working artist studio with office/gallery and full bath, plus a one bed room two story apartment with full bath and Kitchen on a separate entrance. The studio, (28' x 20'), was built in 1990 for, well known, abstract artist Deborah Remington, a descendant of Western artist Frederic Remington. Ms. Remington purchased the property in 1989 as a creative retreat from her busy New York City co-op. Her distinctive form of illusion and abstraction was in transition during the years that she assumed summer residence at the Gaffney house and worked in the studio studio from 1989-2010. During this period the mechanistic, didactic flavor of her earlier work was replaced with looser, more expressionistic and organic qualities. The current owner, also an artist, has carefully updated both buildings with deep respect for Bohlinâs design as well as a respect for the simple Farmhouse design adding a front porch to the house. She updated baths in both buildings, new kitchen in the Gaffney house, insulated windows and new mechanicals in both structures.
VIEW DETAILS