Towson, Maryland, was once a rural community that offered a refuge from downtown Baltimore, which is about 10 miles away. However, as Baltimore continued to grow, more people moved into the surrounding areas. By the early 1900s, Towson had a university, several churches, and the beginnings of what would become several prominent neighborhoods. The people moving into the area, however, never let it lose the charm that brought them there.

Despite its growing population, it remains a quiet community compared to most neighborhoods within Baltimore proper, but one with plenty of things to do. Its location near I-695 and I-84 also makes it easy for Towson residents to visit other communities in the Baltimore area. Towson is also served by several bus lines managed by the Maryland Transit Administration.

Things to Do in Towson

Most of Towson's restaurants and bars are concentrated in the Towson Town Center area, which also has numerous retail stores and entertainment venues. This is a highly walkable area where people living in Towson, MD can enjoy themselves during the day and evening. The area also has numerous restaurants, featuring Asian, Italian, American, and Indian fare, among other cuisines.

Lake Roland Park is by far the largest park near Towson. This 500-acre park includes a lake with waterfront activities, a dog park, and several recreational facilities. Residents can explore the lake in kayaks or canoes. 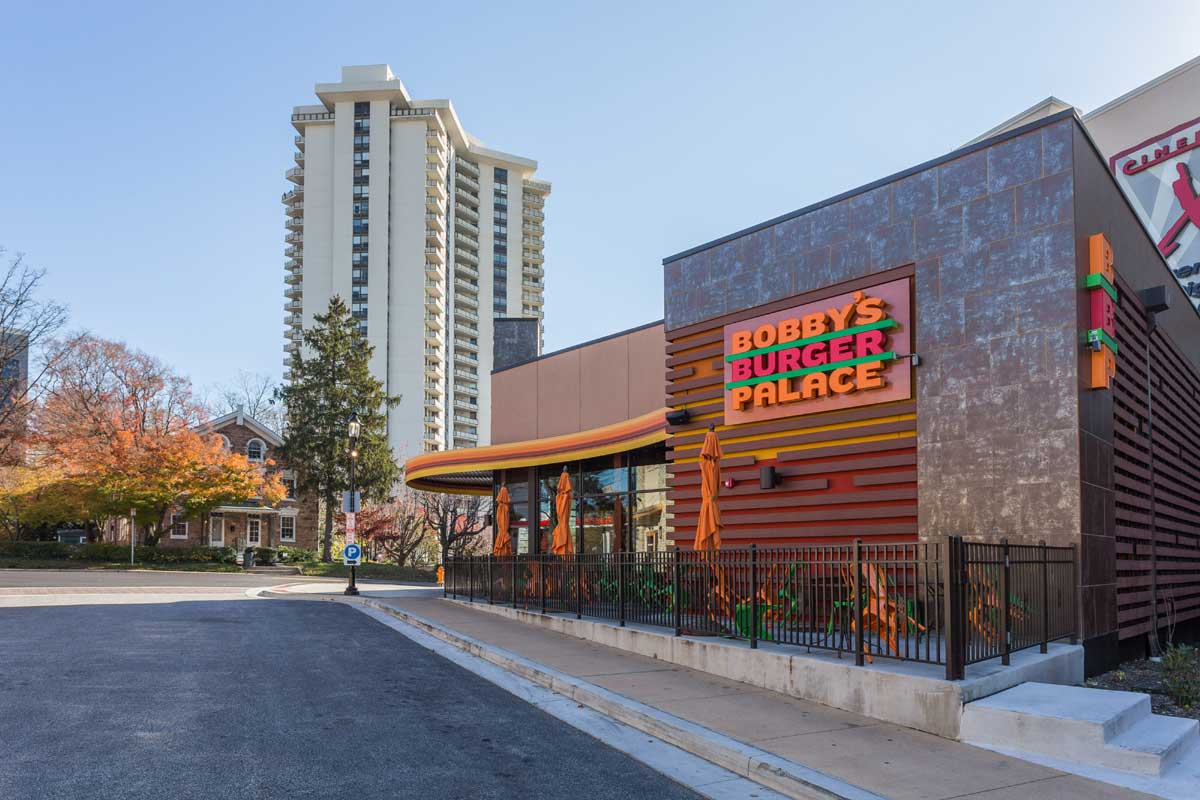 Towson, Maryland, has several residential neighborhoods, and some of the largest and most popular include Eudowood, Loch Raven, and Idlewylde. Although there are a lot of similarities between these communities, each Towson neighborhood has a slightly unique character. Loch Raven, for instance, has a higher population density and more apartment buildings than most Towson neighborhoods. Idlewylde, on the other hand, has a more suburban feel and more single-family buildings.

If you enjoy living in areas with easy access to parkland, then you should look for Towson real estate located in Ruxton, Riderwood, or Woodbrook. These neighborhoods are close to Lake Roland Park. Since these are newer developments, they have a more suburban feel with homes that are often spread out.

If you prefer a more urban environment, then you should look for homes in Towson's east side. This includes neighborhoods like Eudowood and Wiltondale. These are older parts of the city, so the homes and businesses are closer together. Row houses and townhouses are more common in these neighborhoods than stand-alone structures. Unlike some cities that feel claustrophobic, Towson manages to retain a friendly atmosphere where people can enjoy themselves. 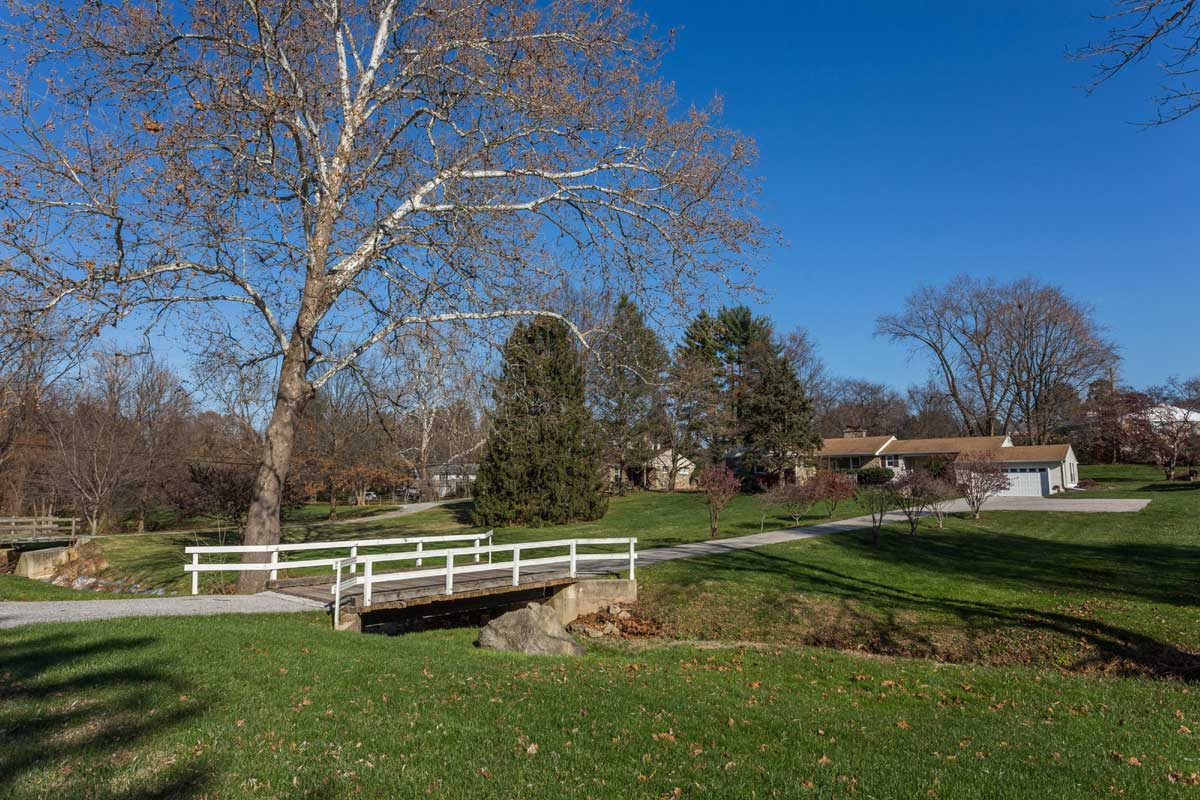 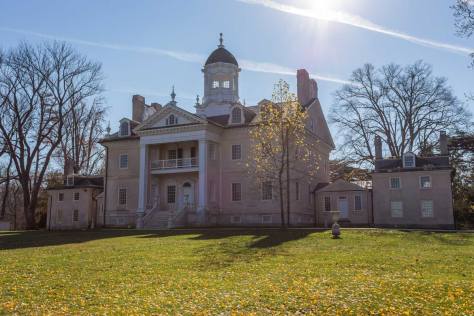 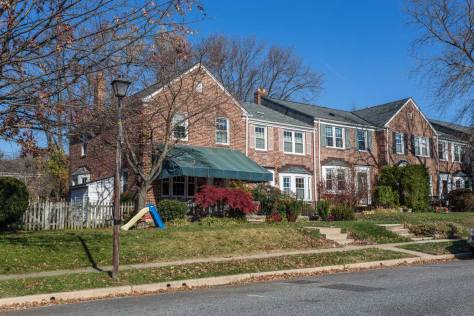 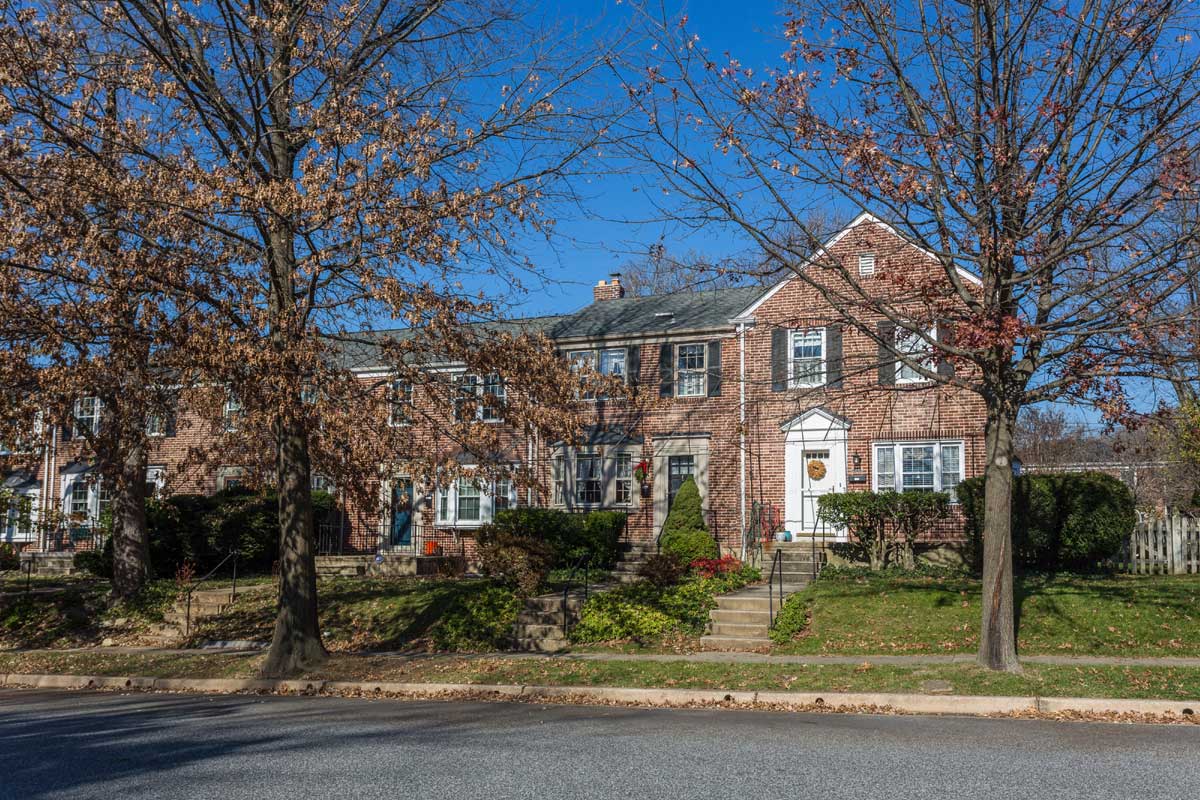 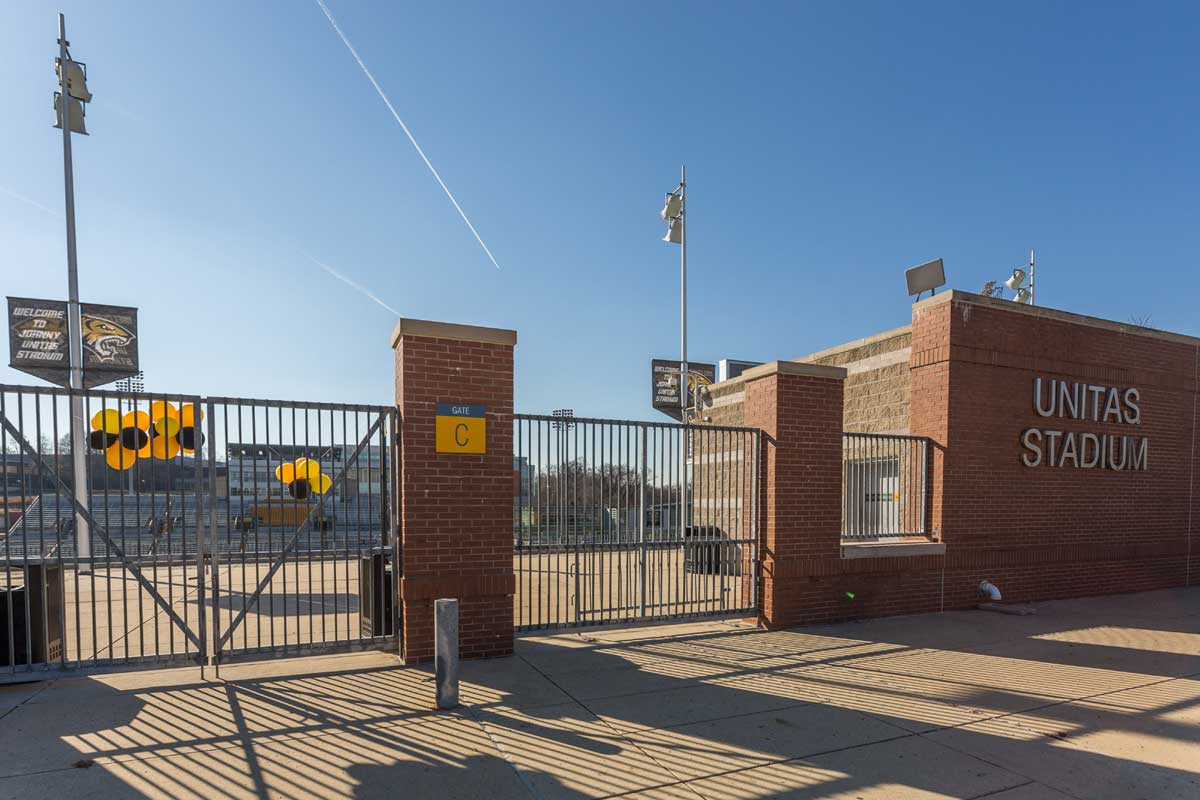 Towson Real Estate at a Glance

Find Your Home in Towson

There Are 51 Properties Available in Towson