The city of Colonial Heights, Virginia, may technically be less than one hundred years old, but its history goes back much farther. Colonists arrived in this area weeks before the settlement of Plymouth, Massachusetts, and legend says that an English soldier's comment during the American Revolution inspired the community's name. General Robert E. Lee even set up a headquarters in Colonial Heights' Violet Bank during the American Civil War, which now welcomes visitors as a museum. Wandering through the city feels like a step back in time as a result of the predominance of historical architecture. 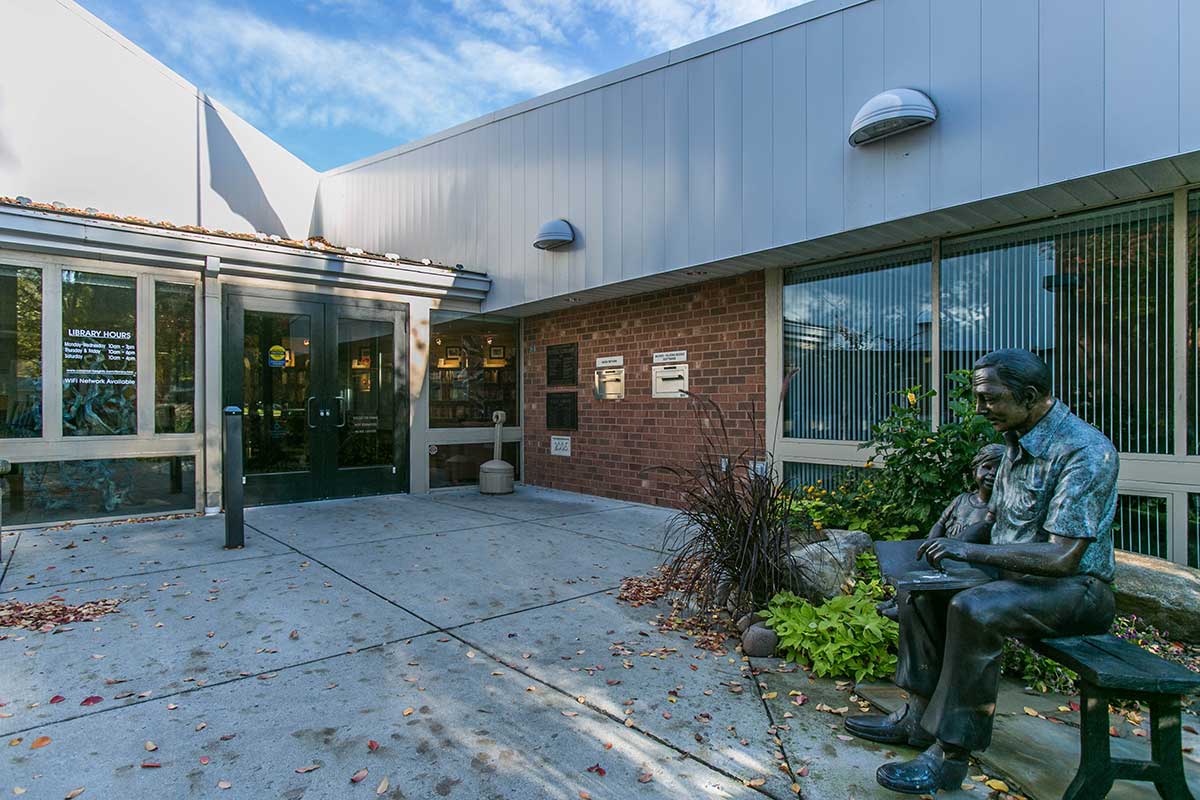 Colonial Heights residents take great pride in their heritage, which shows with the careful cultivation of important historical sites. In addition to the Violet Bank Museum, which showcases a series of Civil War artifacts, the city cherishes its Old Brick House, built in 1685. Most locals can tell you the salient details of the story behind the Old Brick House, which sits on the Conjuror's Neck peninsula. The peninsula's unusual name, according to the tale, derives from an elderly Native American conjurer who once lived in the area.

Living in Colonial Heights, Virginia, doesn't mean a complete dissociation from modern conveniences. Residents enjoy a wide variety of casual and fine dining options. One of the most popular venues in the Colonial Heights neighborhood is the Swift Creek Mill Theatre, which boasts live performances alongside a delicious buffet. The location has been a theater for more than 45 years, but early settlers originally built the structure in 1663 to be a gristmill. 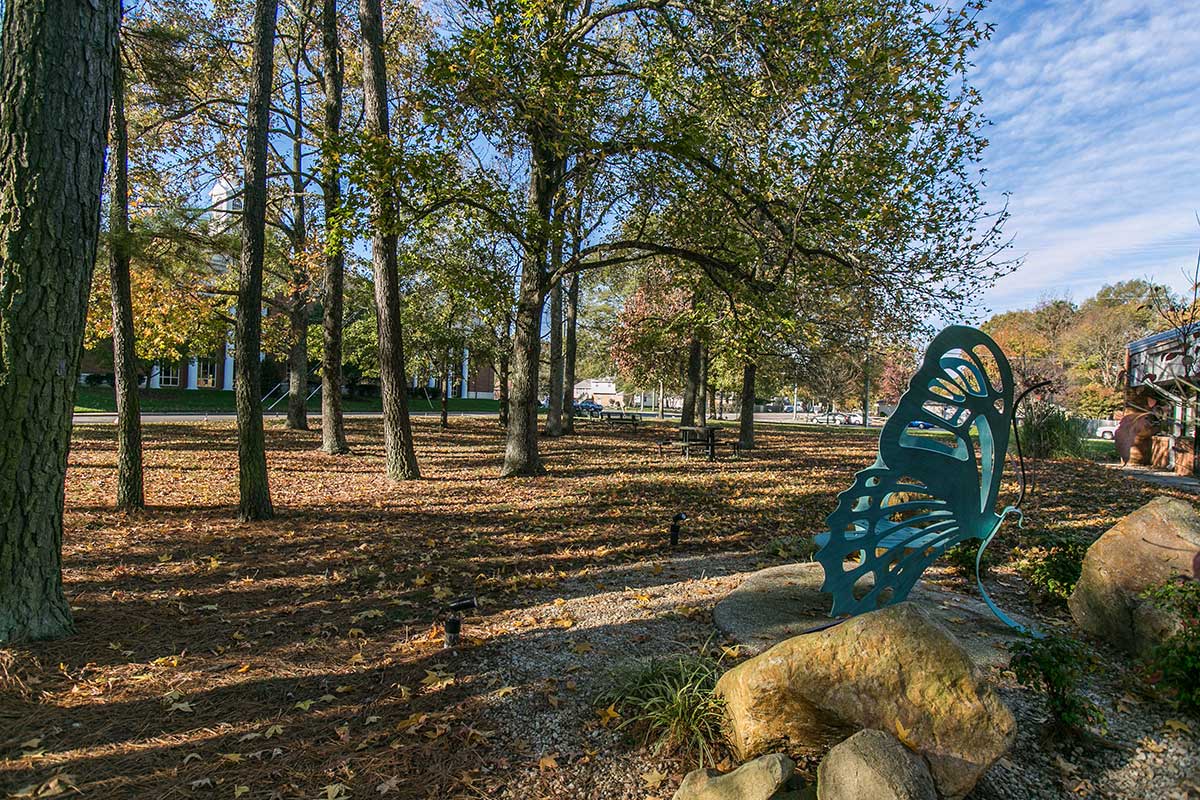 Searching for homes for sale in Colonial Heights is a pleasure because so many come with stories to spark the imagination. Most properties are single-family, detached houses, though there are some apartments for sale or rent in large complexes. Homes are commonly two or three bedrooms, though larger options are available. Best of all, purchasing real estate in Colonial Heights, VA, tends to be more affordable than other parts of the state, making this area an excellent value. Overall, the small-town atmosphere of this friendly city makes it a popular choice for individuals and families. 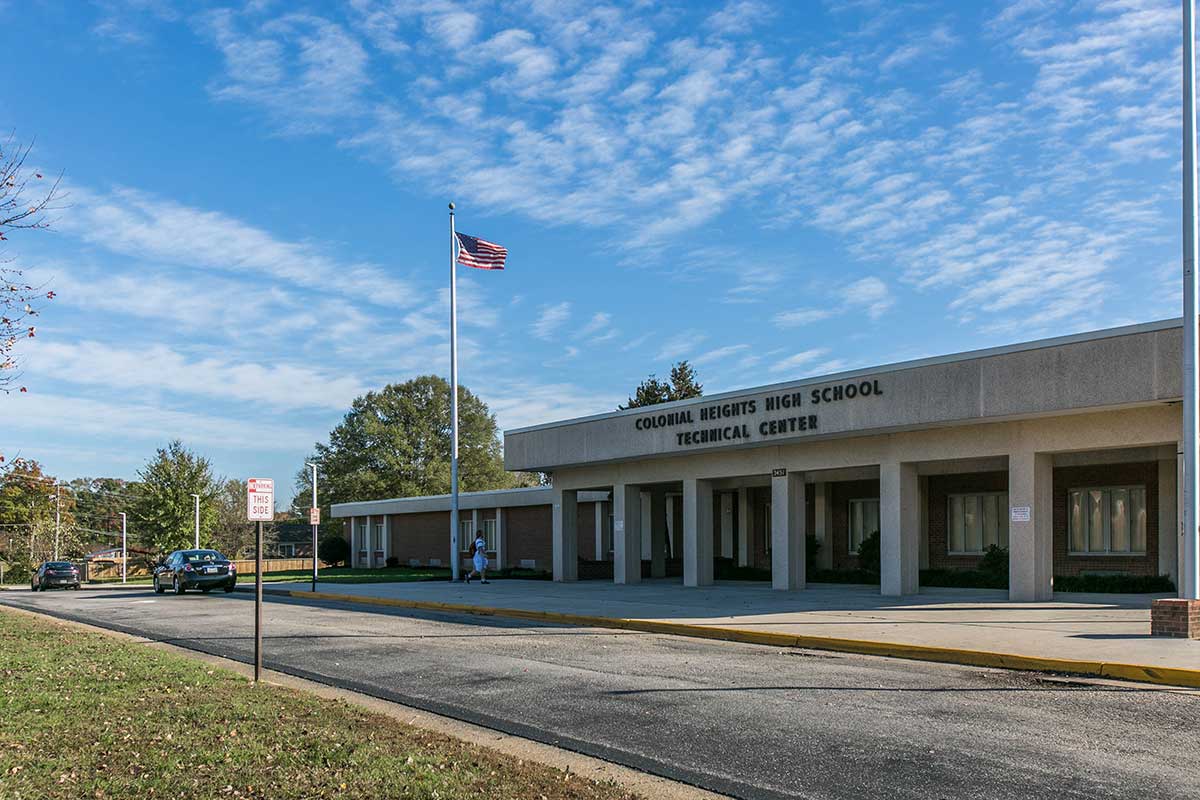 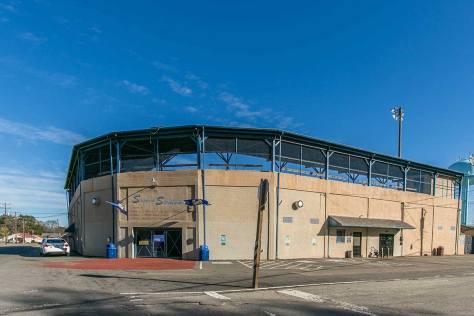 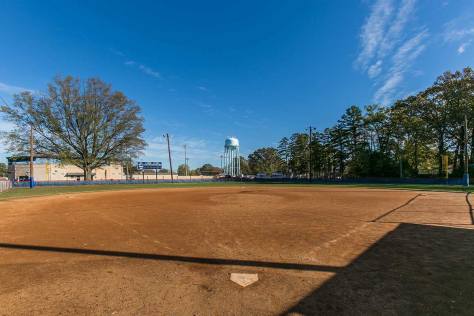 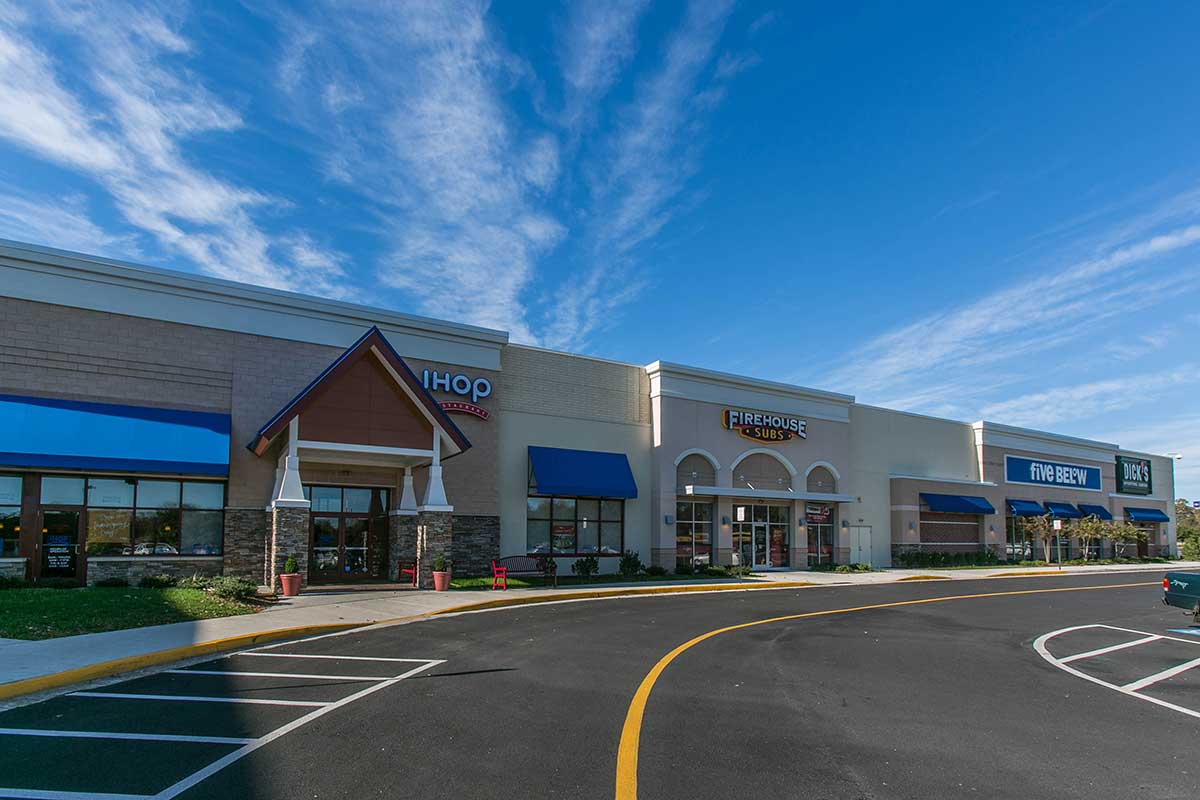 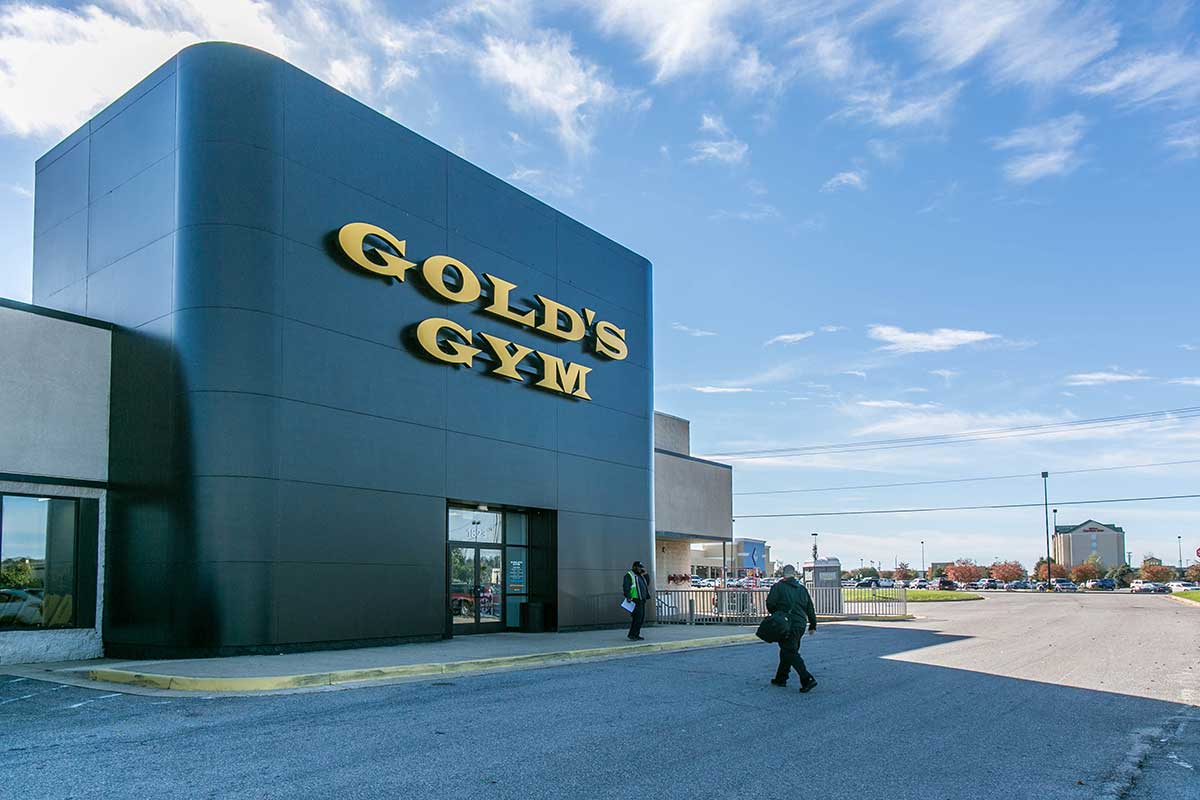 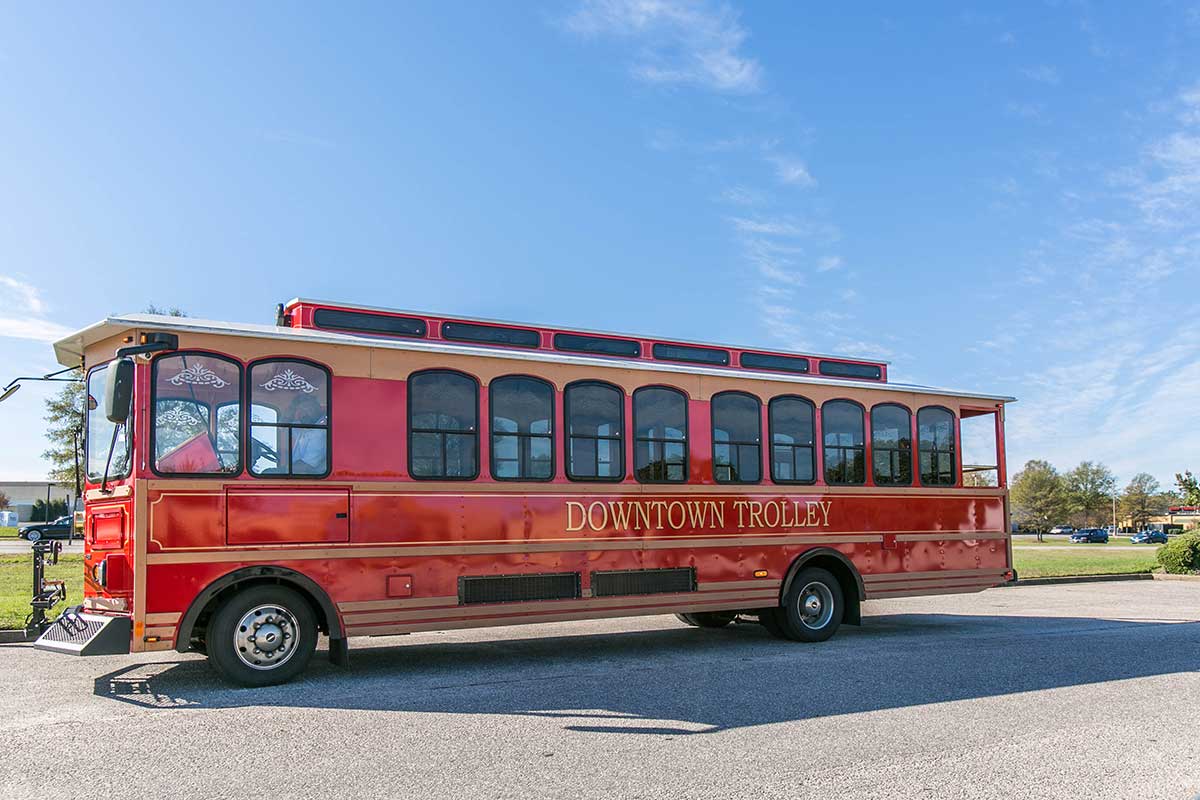 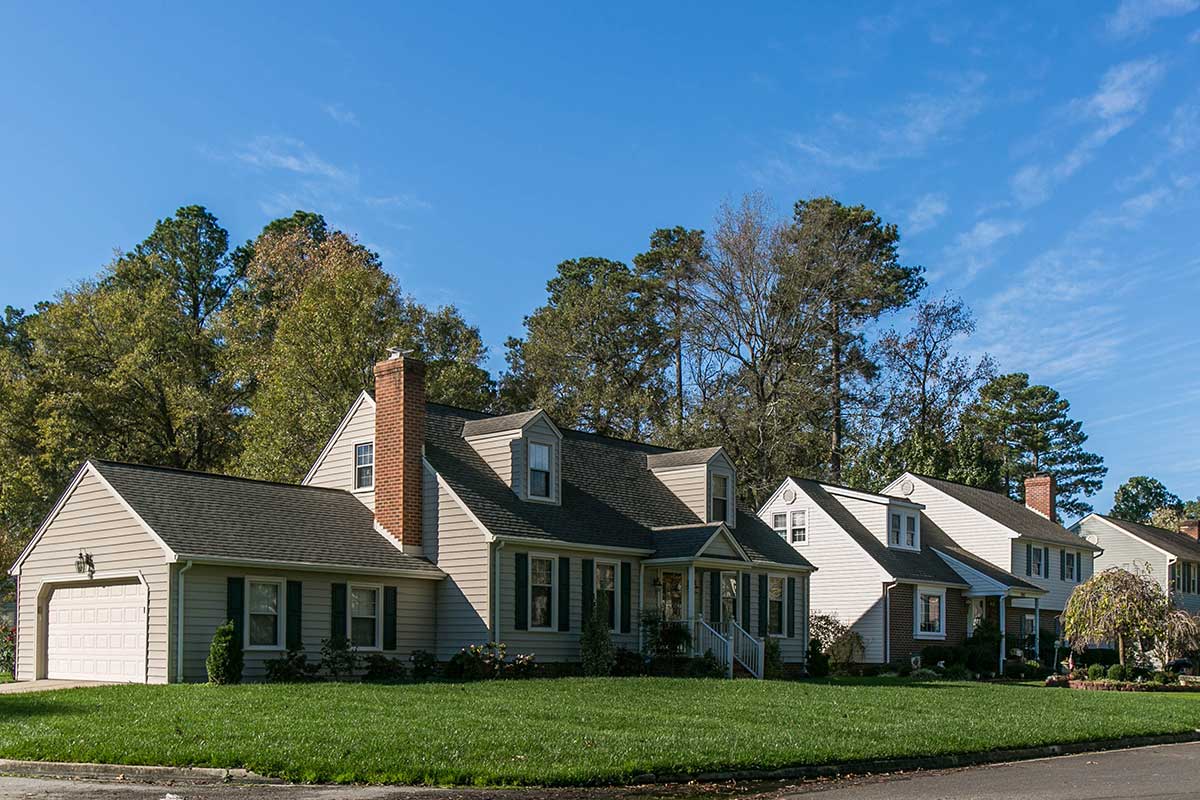 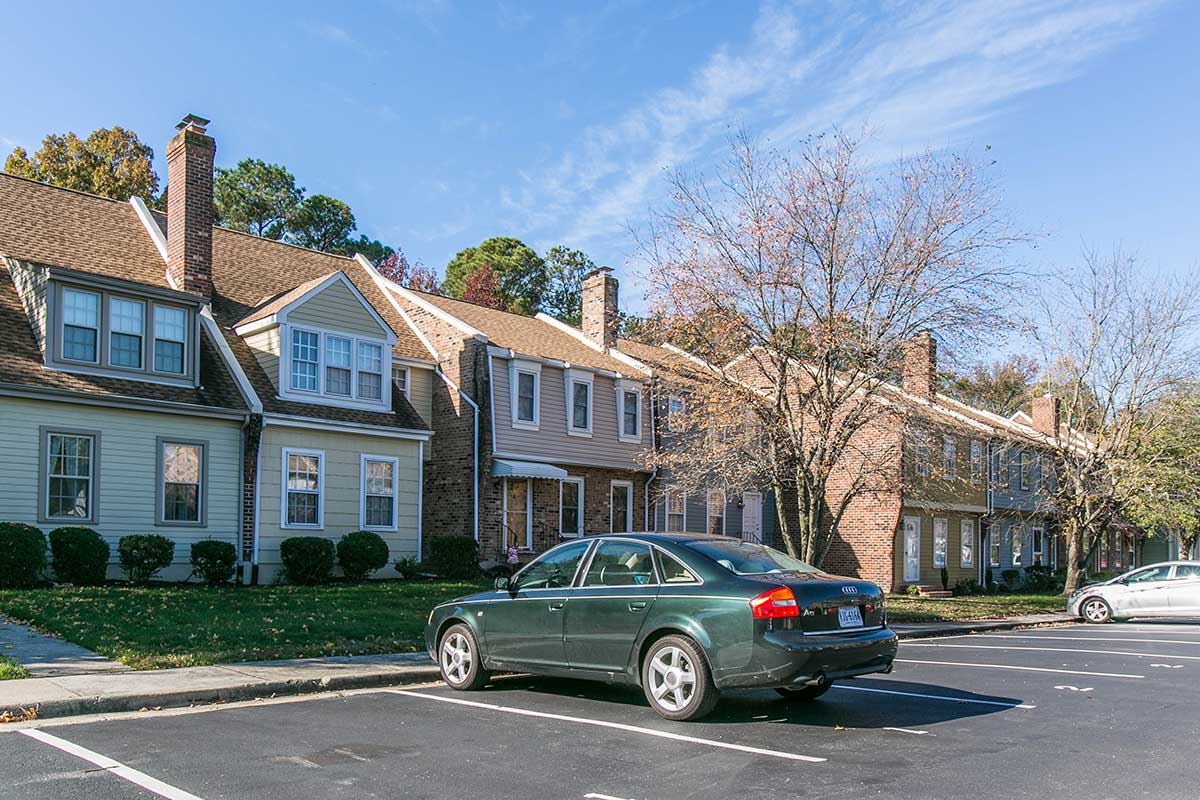 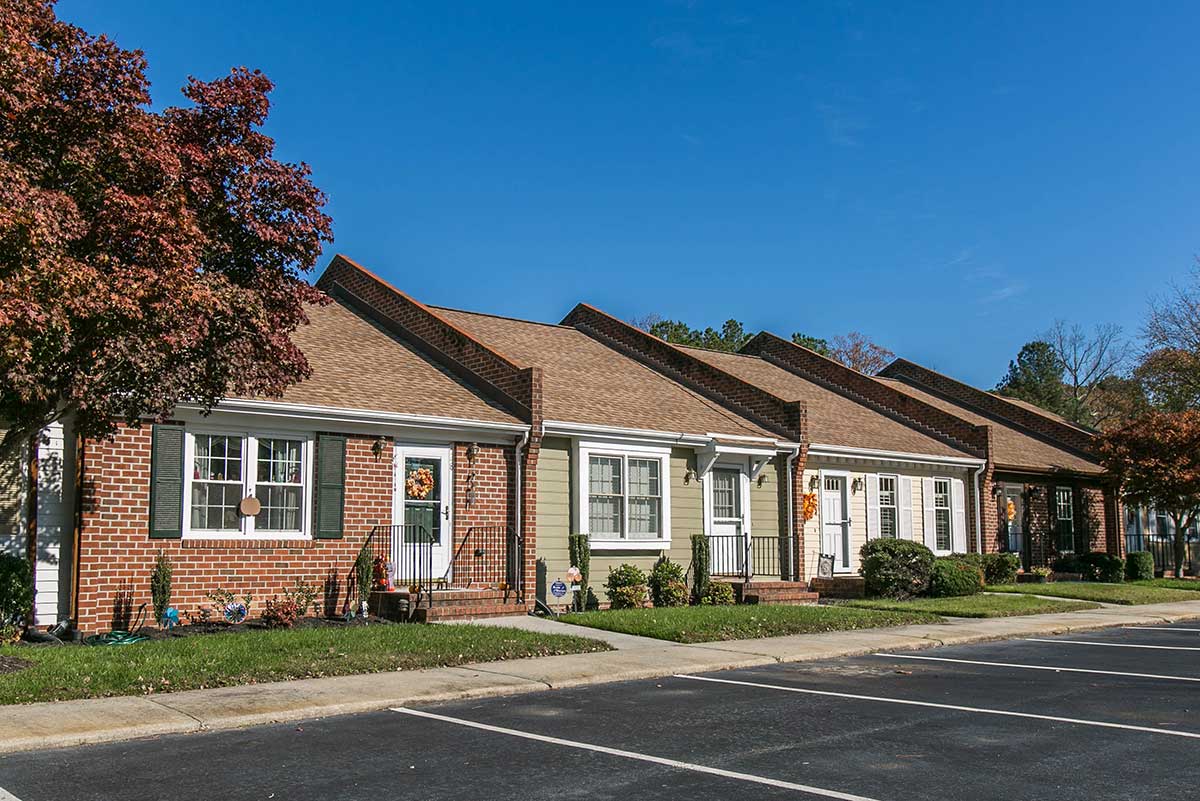 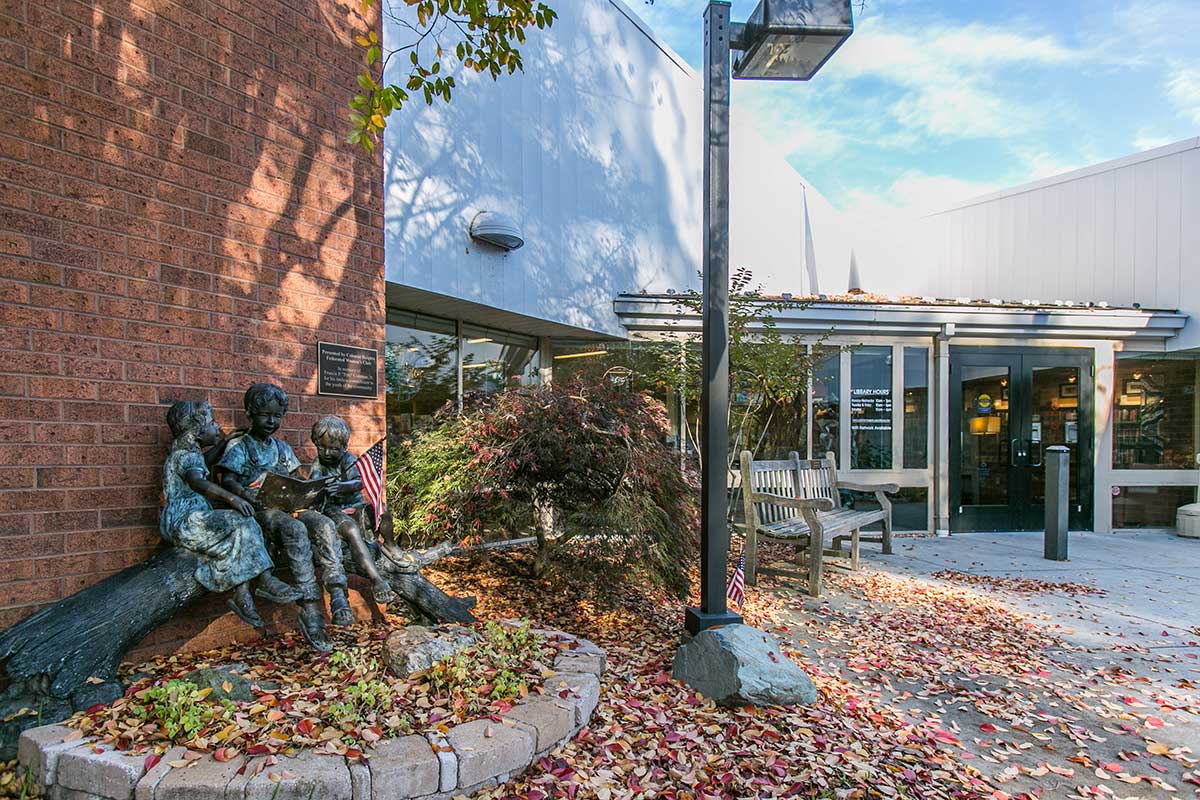 Find Your Home in Colonial Heights

There Are 0 Properties Available in Colonial Heights