You would be hard-pressed to find a more unique place to live than Kent Island, Maryland, with its gorgeous views of the Chesapeake Bay to its many historical landmarks. This island, separated from the Eastern Shore of the Chesapeake Bay by a small waterway called the Kent Narrows, contains a small, tightly knit community of people committed to retaining their island's history. Kent Island, MD, was one of the first three American settlements and is still home to several 19th-century structures that the public can view. These landmarks are located mainly in the district of Stevensville, which is in the central part of the island. 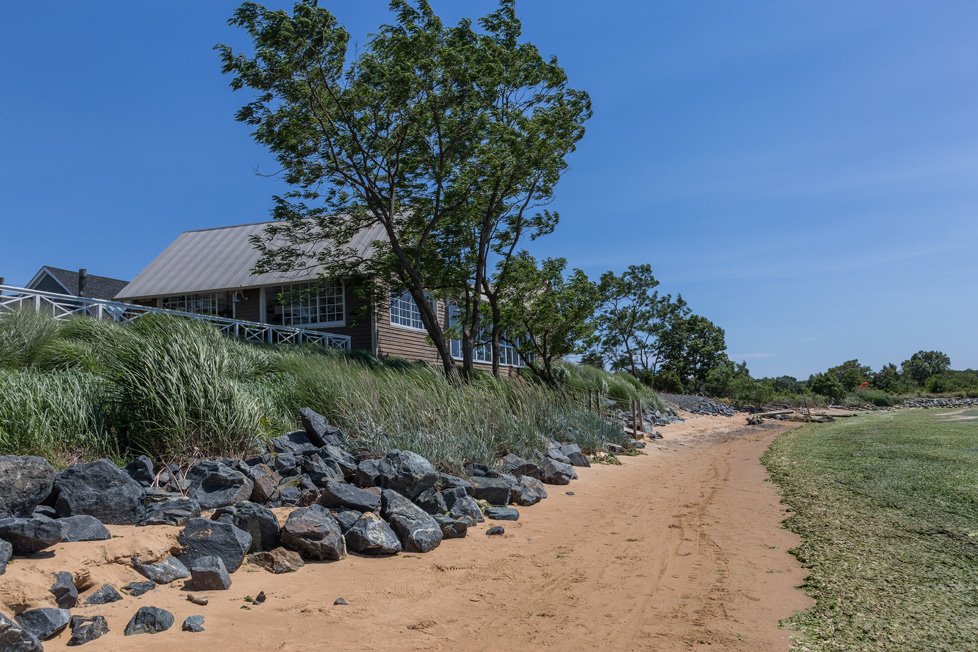 Things to See and Do

Whether you're a resident living in Kent Island, Maryland, or just a visitor passing through, there is a wide variety of activities and sights to explore. Historic Stevensville is a popular destination, and is home to dozens of historical landmarks, including the Old Stevensville Post Office and the Cray House, which was built in 1809 and is one of very few post-and-plank homes surviving from that era. There are also many available waterfront parks with fishing and water sports, such as boating and jet skiing. If you prefer to stay dry, bike or walk on the Cross Island Trail that stretches across the entire width of the island. You can also sample Maryland's famous fresh seafood at one of the many local seafood restaurants in Stevensville, as this Kent Island neighborhood is known for its delicious ocean cuisine. 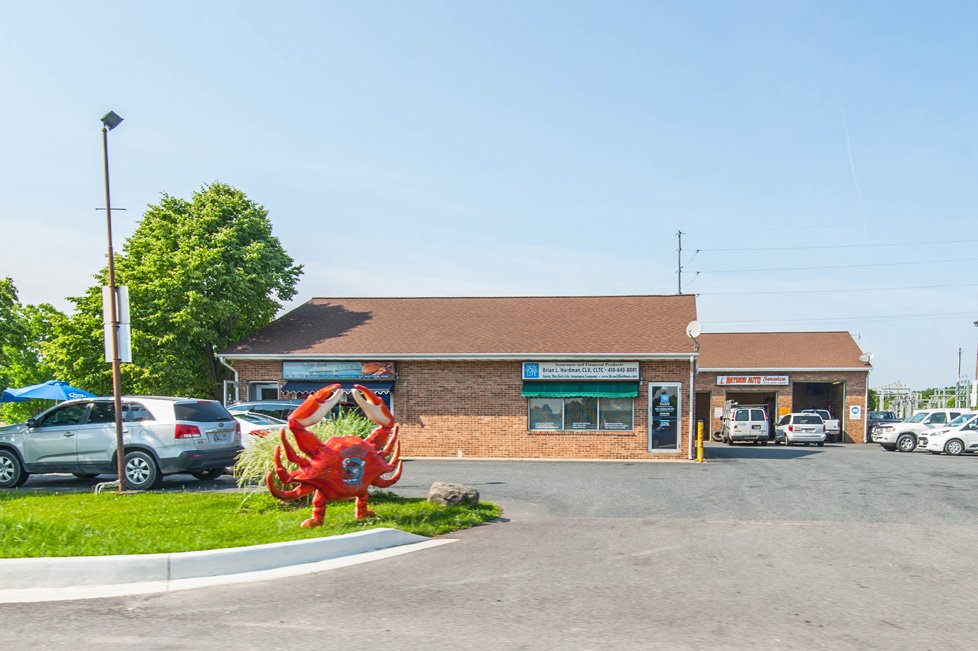 Kent Island is located on the eastern side of Chesapeake Bay. The main highway that runs through the island is U.S. Highway 50/301, which runs east-west and connects to the mainland on both sides of the island via bridges. Annapolis, Maryland is only 20 miles west of Kent Island, and Washington, D.C., is an additional 30 miles west of Annapolis, so these larger cities are popular places for island residents to work or visit. There is even a commuter bus that runs from the island to both Annapolis and D.C., for commuters who prefer that mode of transport. 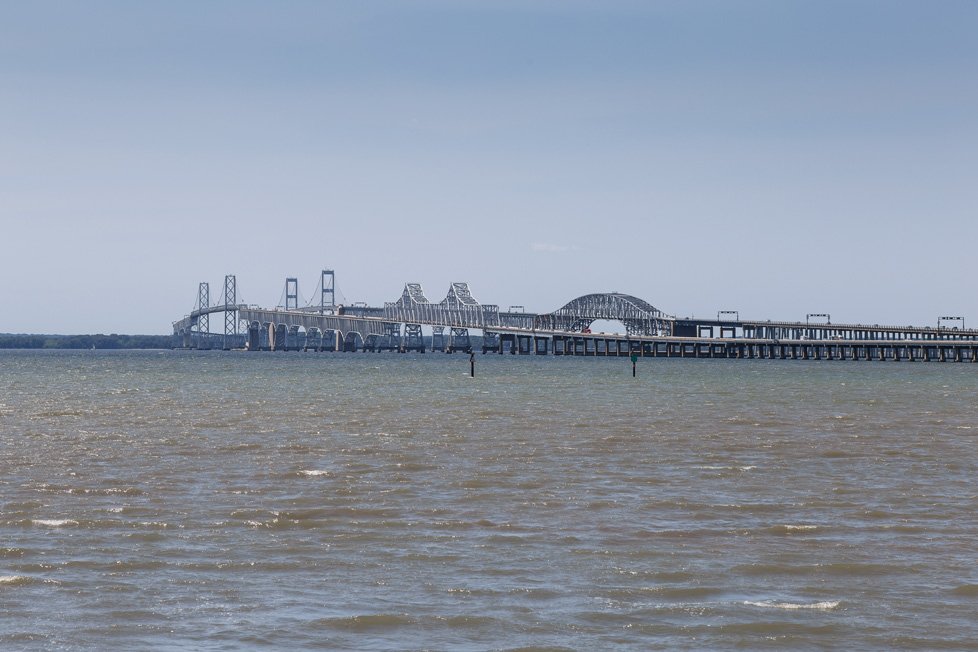 Homes for sale in Kent Island, Maryland, consist mainly of rural and suburban single-family homes, but there are also a few apartment communities on the island's eastern side. Kent Island real estate also has a wide appeal to those who work in Annapolis or Washington, D.C., as the rural, relaxed feel of the island is often a welcome departure from the bustle and expense of bigger cities. 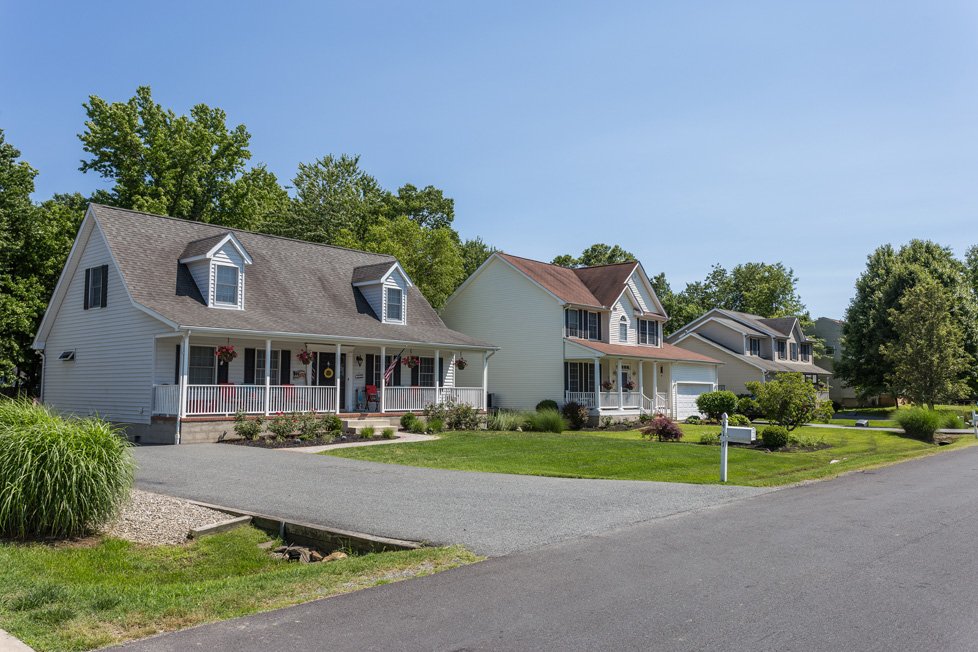 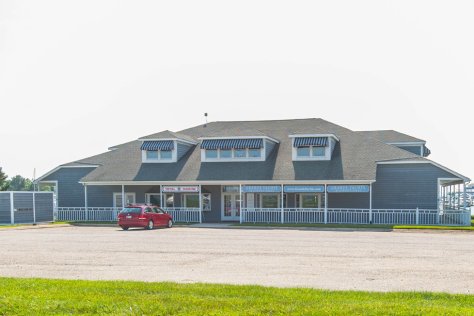 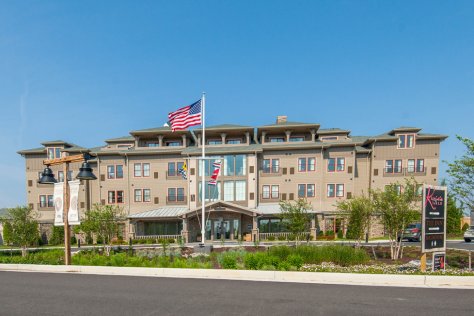 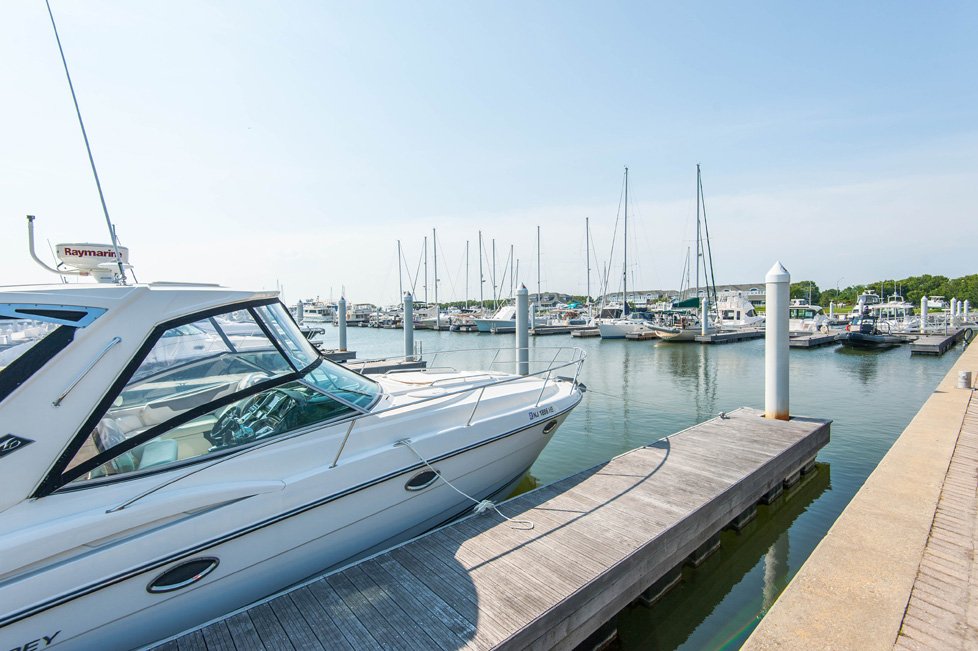 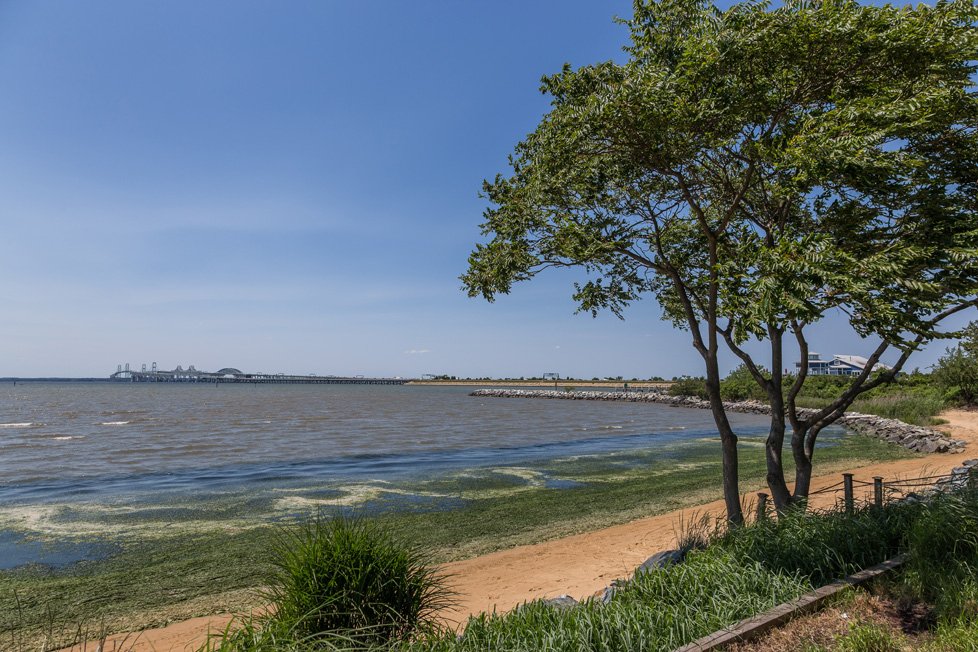 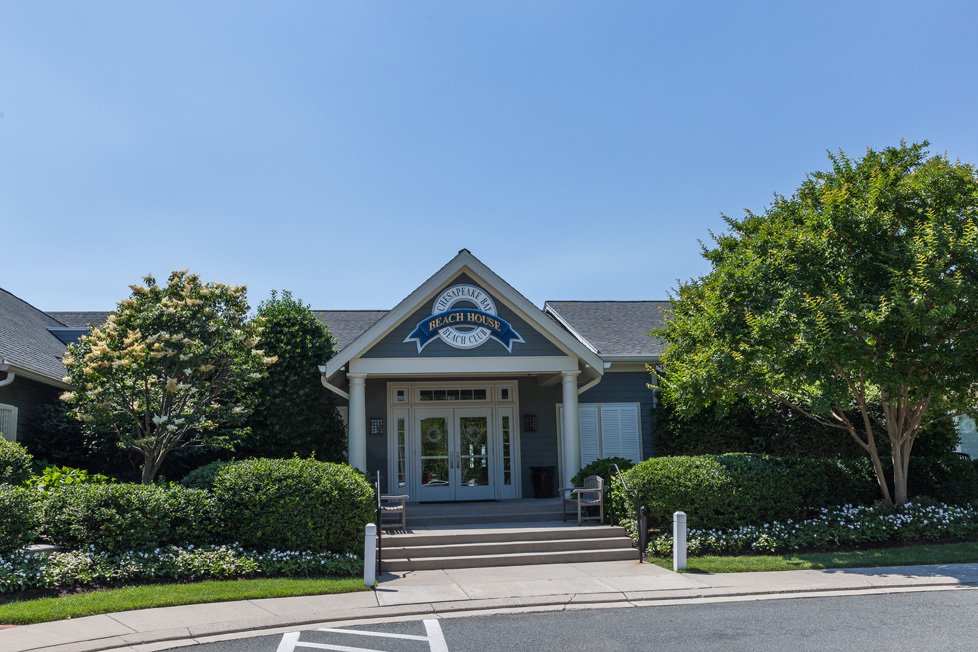 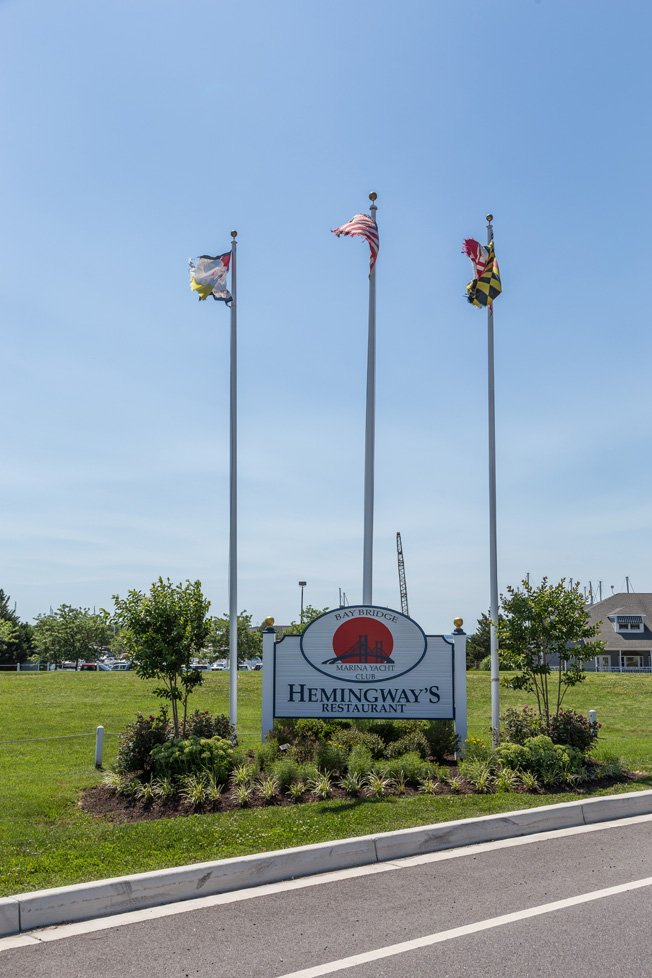 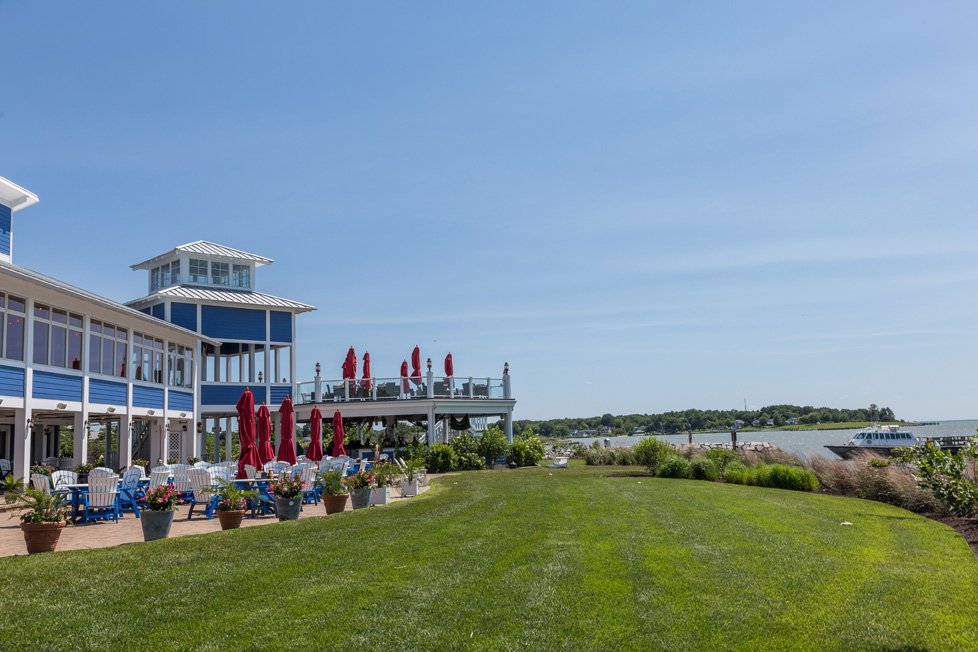 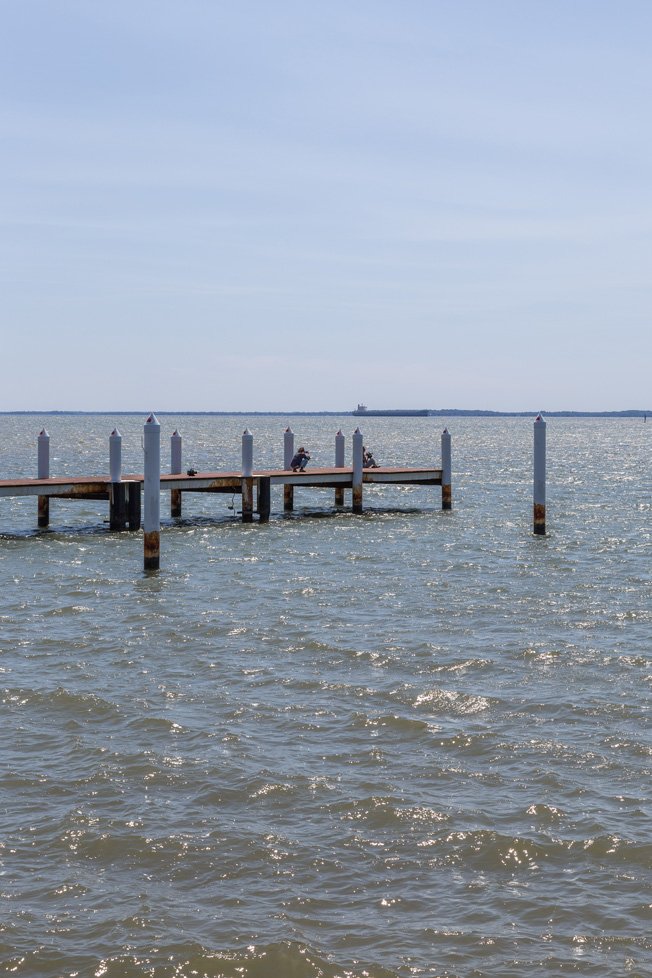 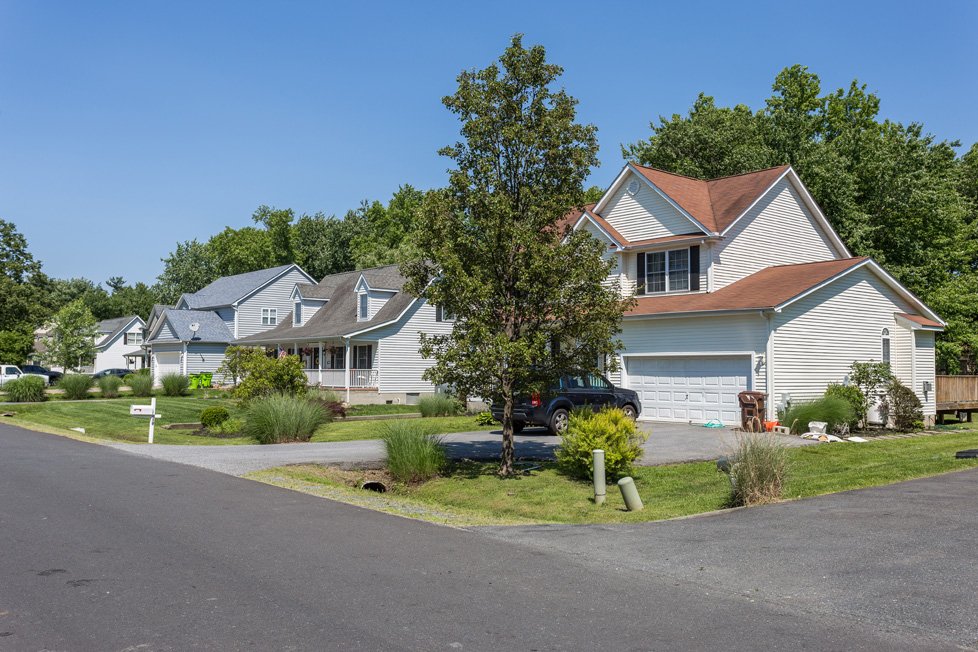 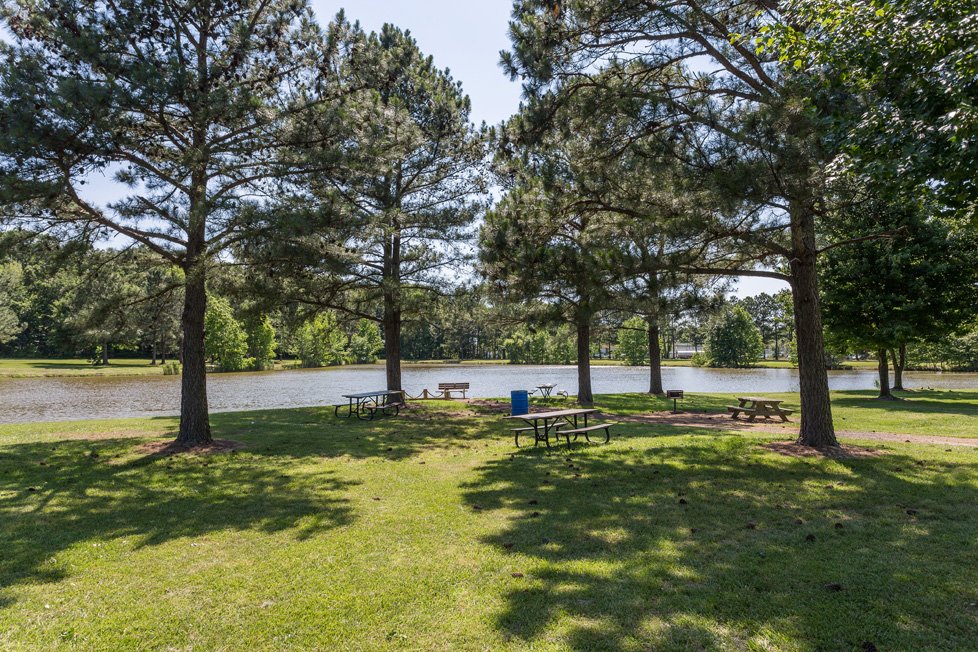 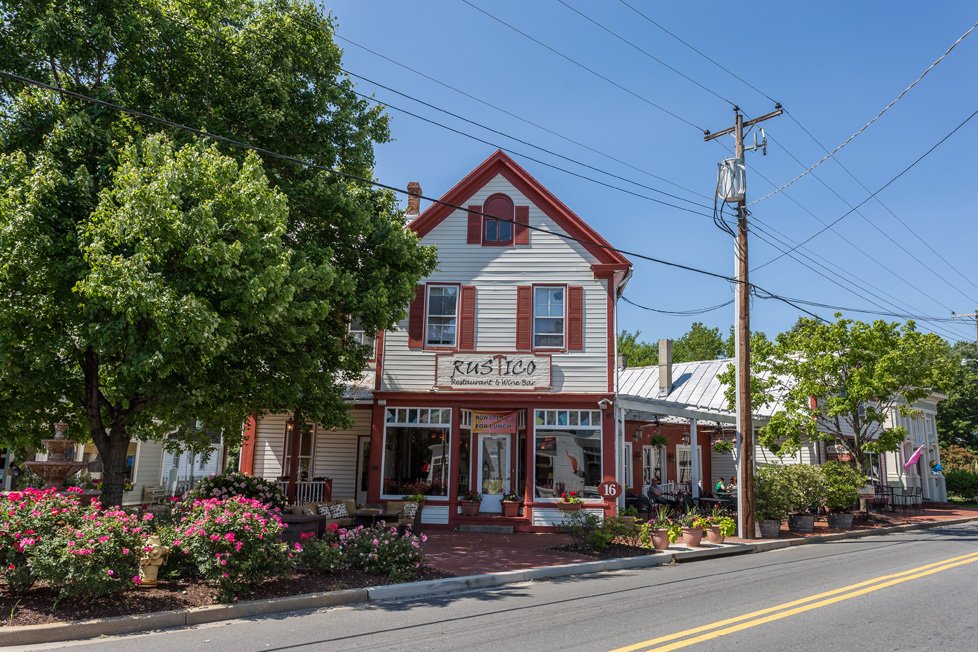 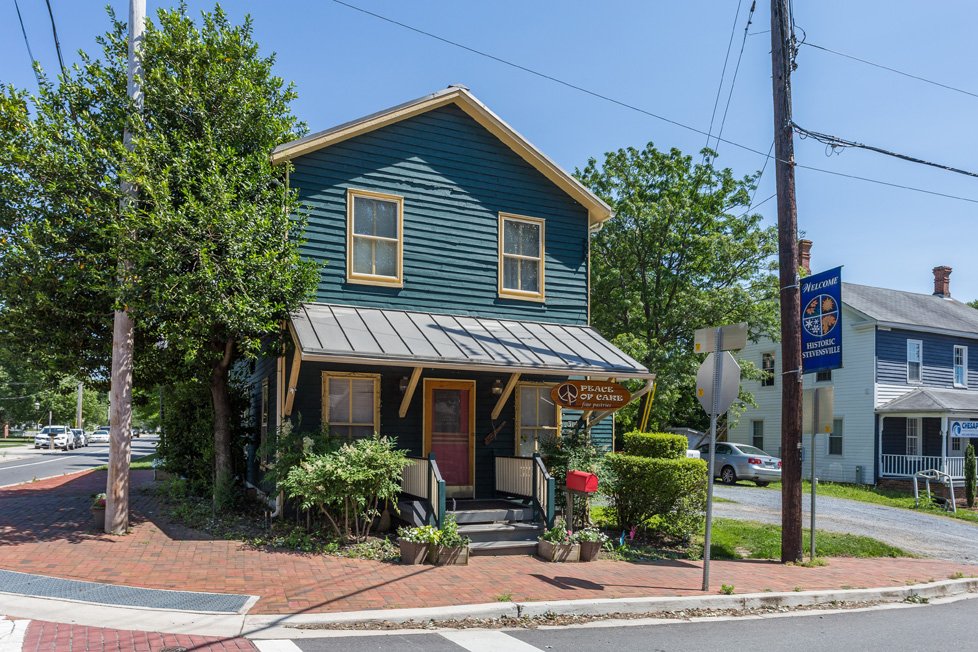 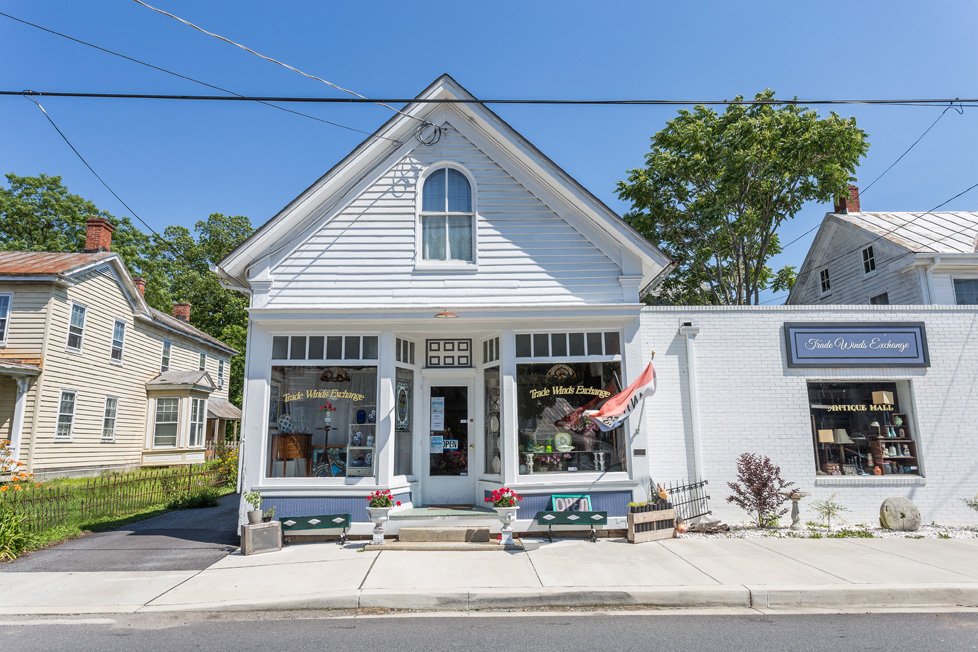 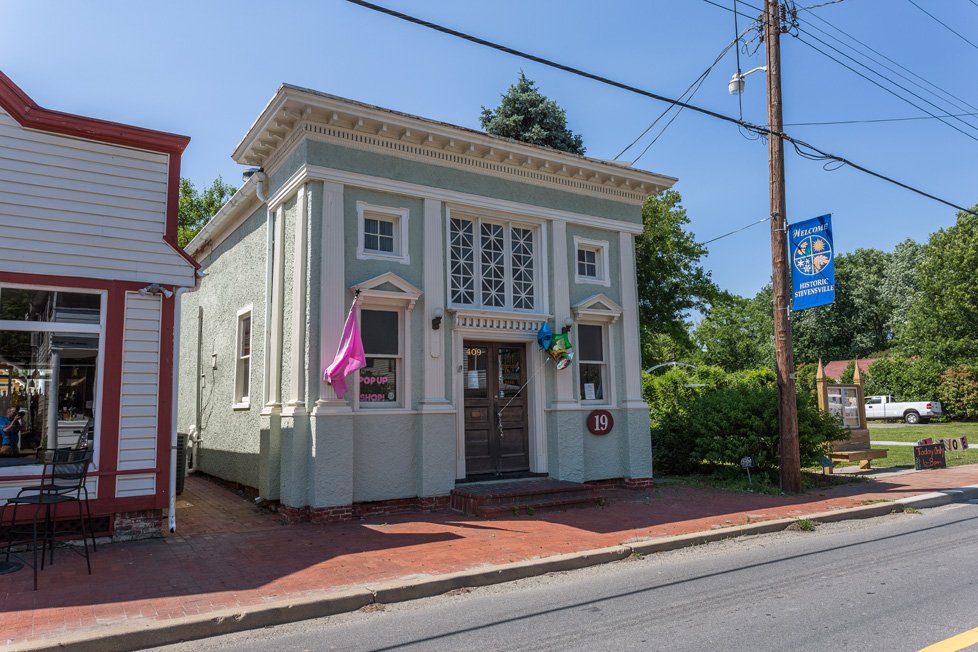 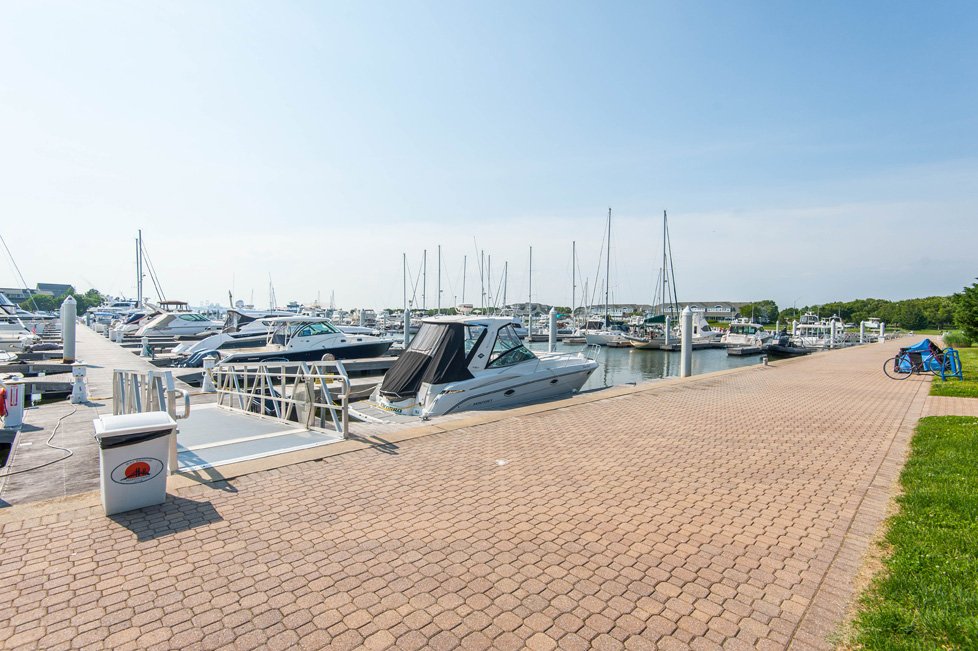 Find Your Home in Kent Island

There Are 0 Properties Available in