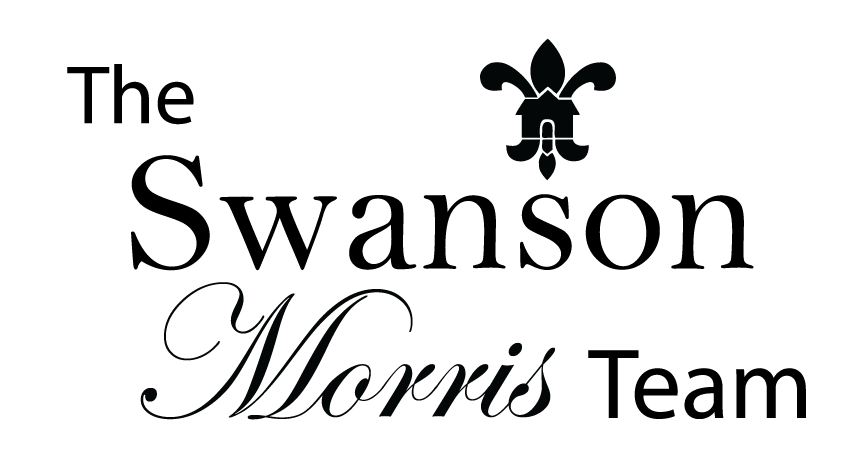 A Neighborhood Overview of Pearisburg, Virginia

Pearisburg Real Estate at a Glance

Find Your Home in Pearisburg

There Are 15 Properties Available in Pearisburg