Hagerstown, Maryland, has a long history that has left quite an impression on the area. The city played a central role in several Civil War battles, including the Battle of Antietam, and many of the early buildings remain. These buildings contribute to the feeling that Hagerstown is an historically significant town that retains a connection to the past.

Over the years, developers have made Hagerstown an important hub for transportation. Since several railroads pass through the city,Hagerstown, Maryland, has managed to attract several large companies that contribute to the area's economic stability. Interstates 81 and 70 also connect here, making transportation easy for residents and companies. 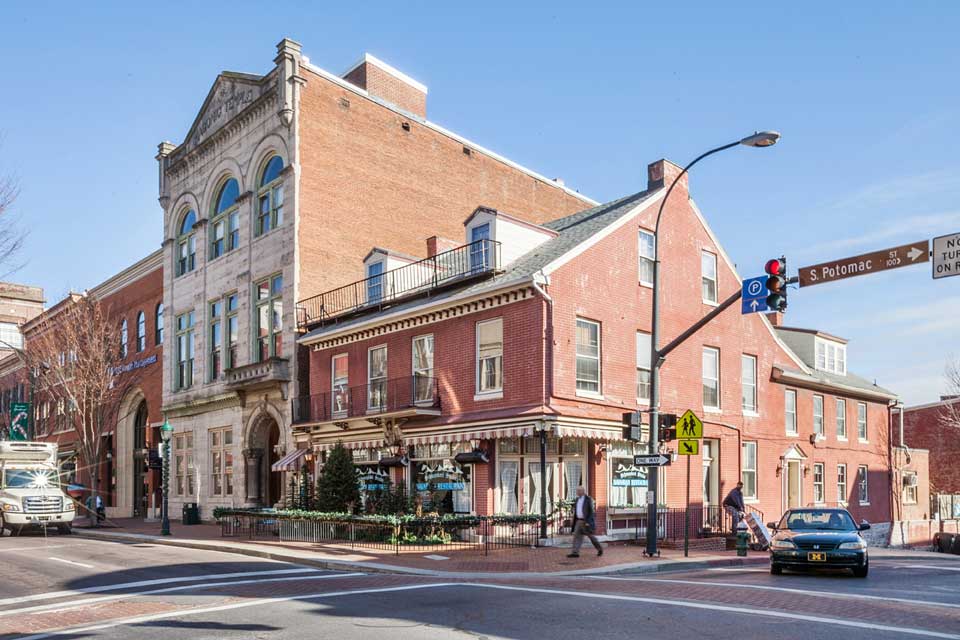 Things to Do in Hagerstown, Maryland

Living in Hagerstown will put you close to some of Maryland's finest history museums, including the Hagerstown Roundhouse Museum, Jonathan Hager House, and the Doleman Black Heritage Museum. You can also see art at the Washington County Museum of Fine Arts, which is nestled within the Hagerstown City Park.

Hagerstown has a robust park system that contributes to its scenic and green surroundings, and several of these parks have historic significance. For instance, Bloom Park is home to the Spanish American War Cannon, while Hagerstown City Park offers walking trails and recreation facilities that sit on land once owned by Jonathan Hager, the city's namesake.

Hagerstown, MD, has an adventurous restaurant scene that includes Mexican, American, and Asian cuisines. There are also plenty of eateries that specialize in fresh seafood. Some of the most popular restaurants are located on North Potomac Street near East Washington Street. 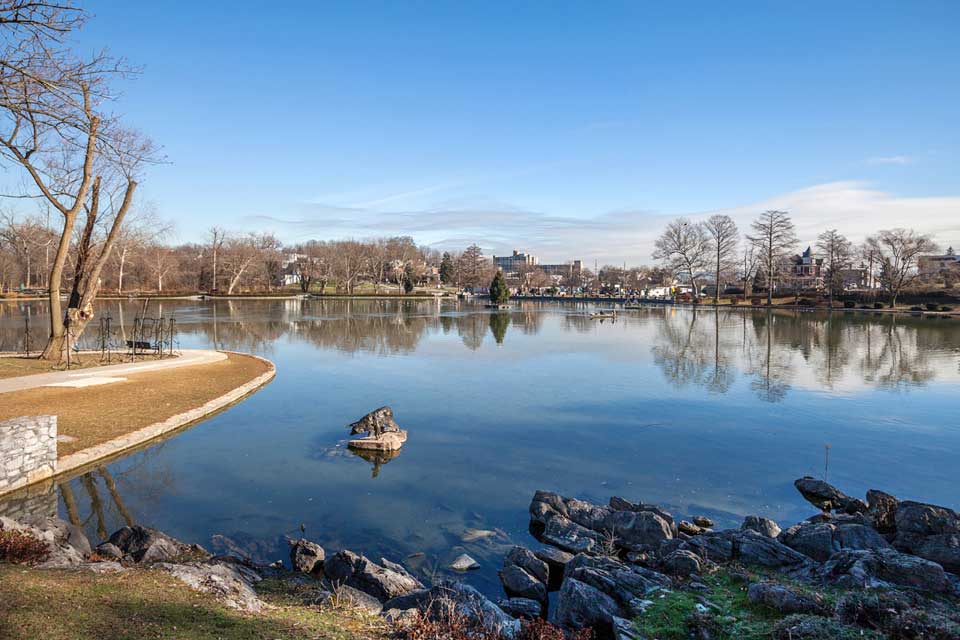 Since the city was established in the 18th century, you can expect to find Hagerstown real estate that includes plenty of historic row houses, as well as stand-alone homes. If you're in the market for an older home, the neighborhoods of West End and Oak Hill will have homes with centuries of character. City Park has many Victorian homes built during the late 19th and early 20th centuries.

If you're looking for newer homes in Hagerstown, Maryland, be sure to look in Carroll Heights. Recent developments in that area include newly-constructed townhomes and apartments, as well as stand-alone homes. The neighborhood also has several convenient shopping centers. 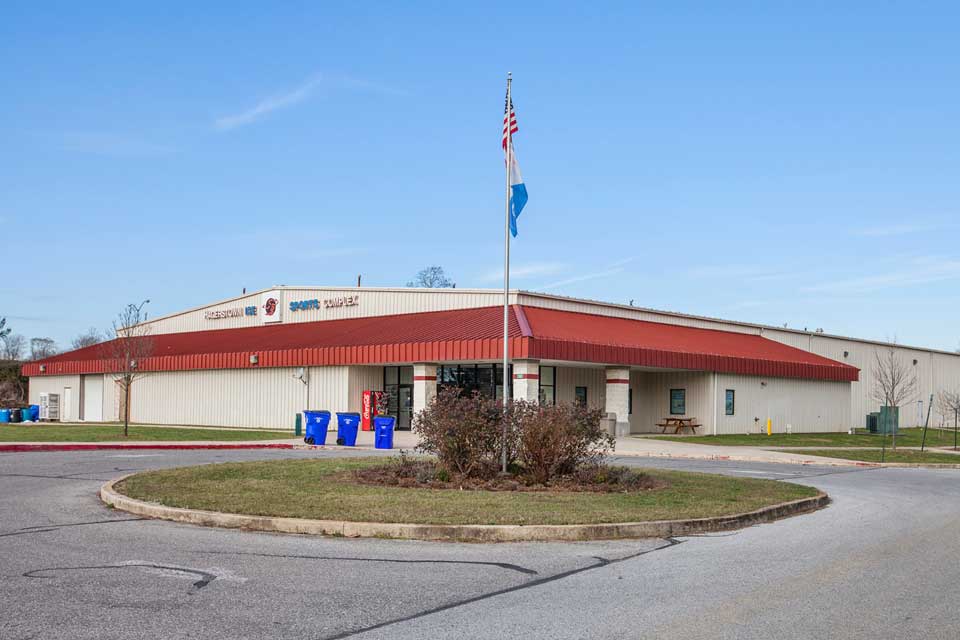 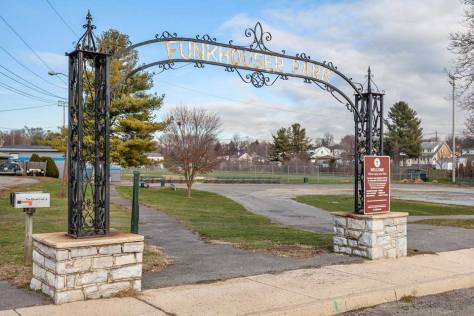 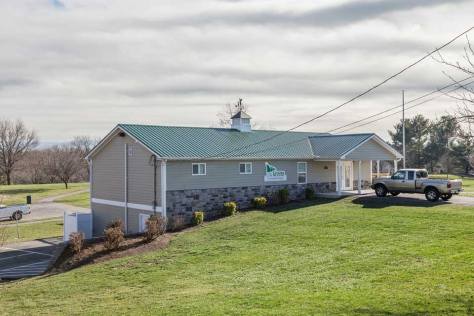 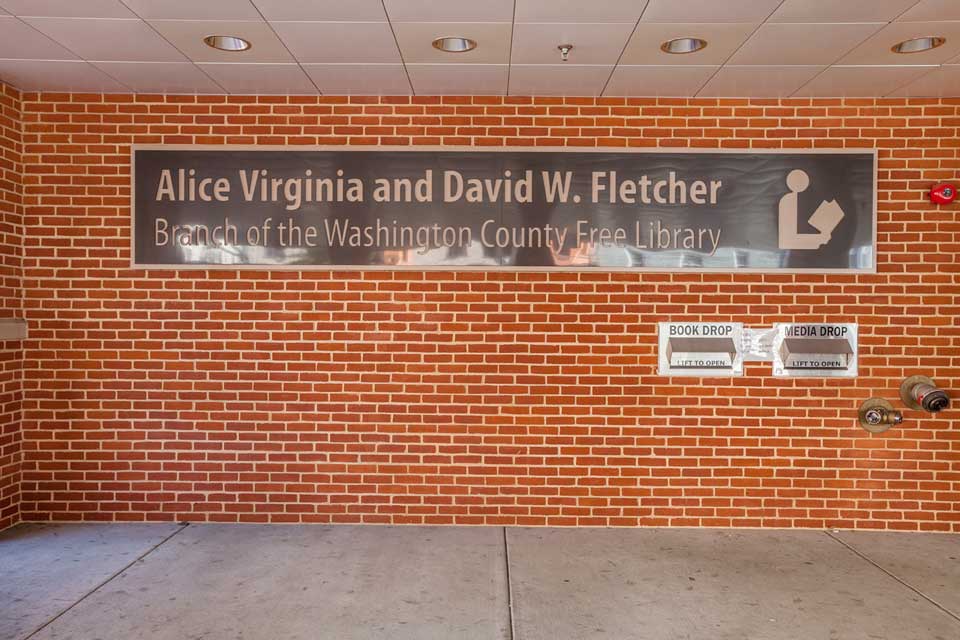 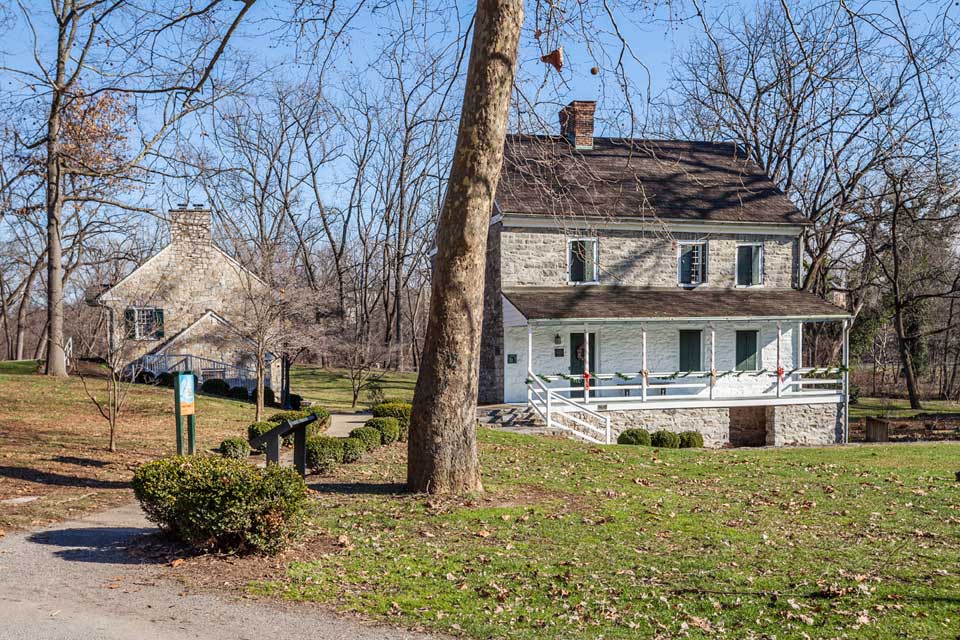 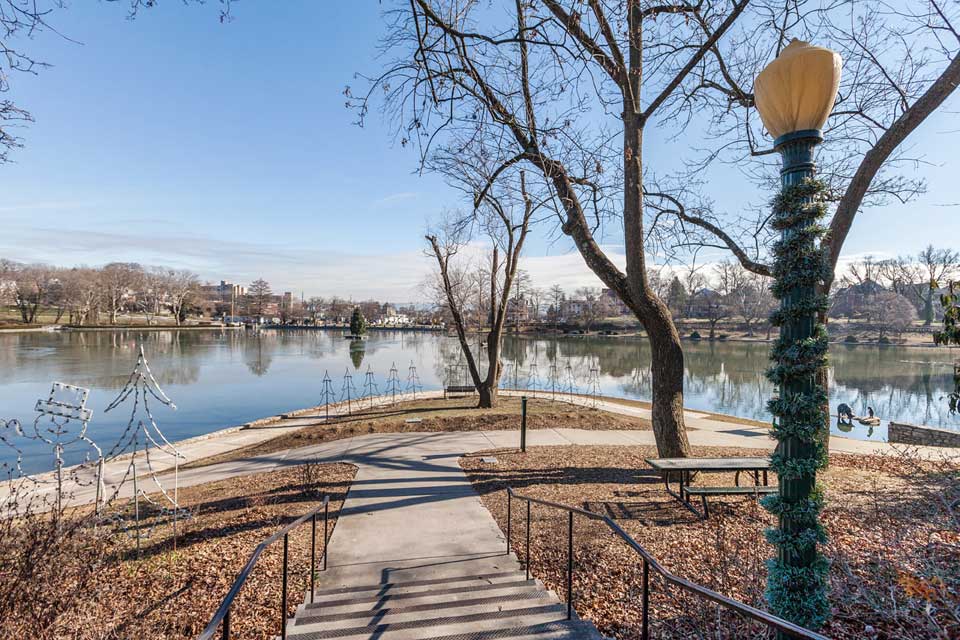 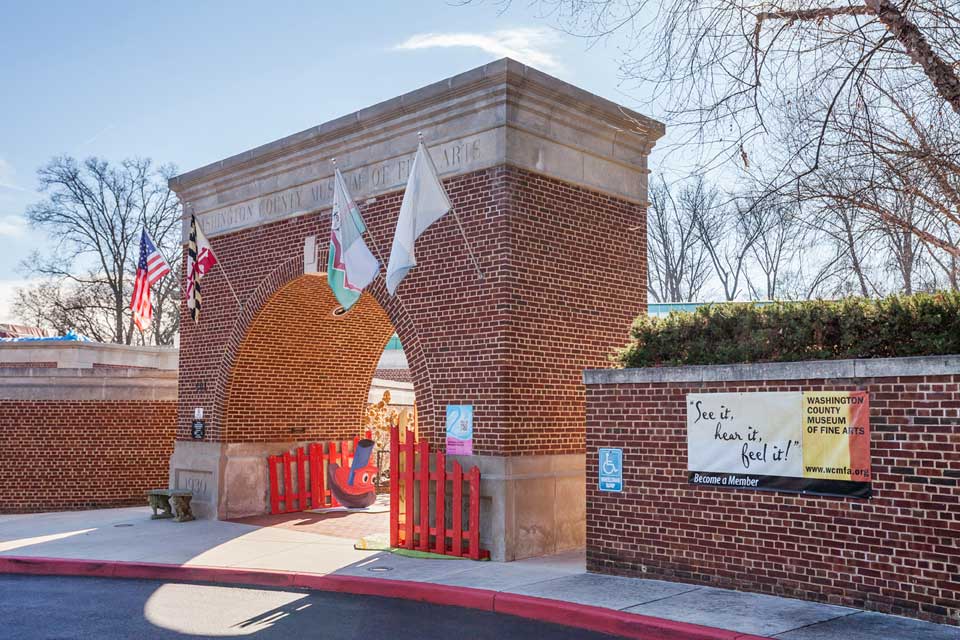 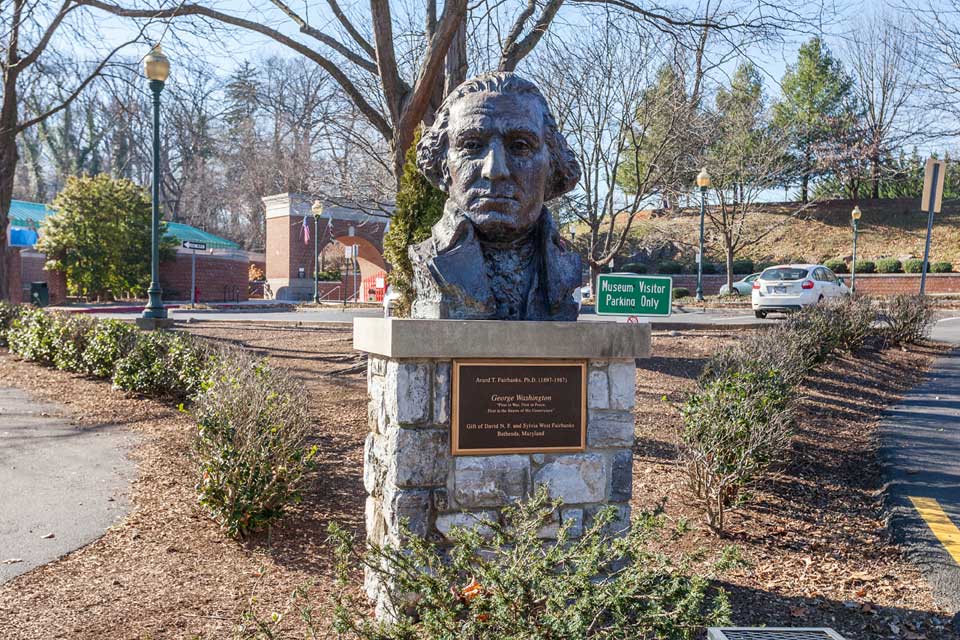 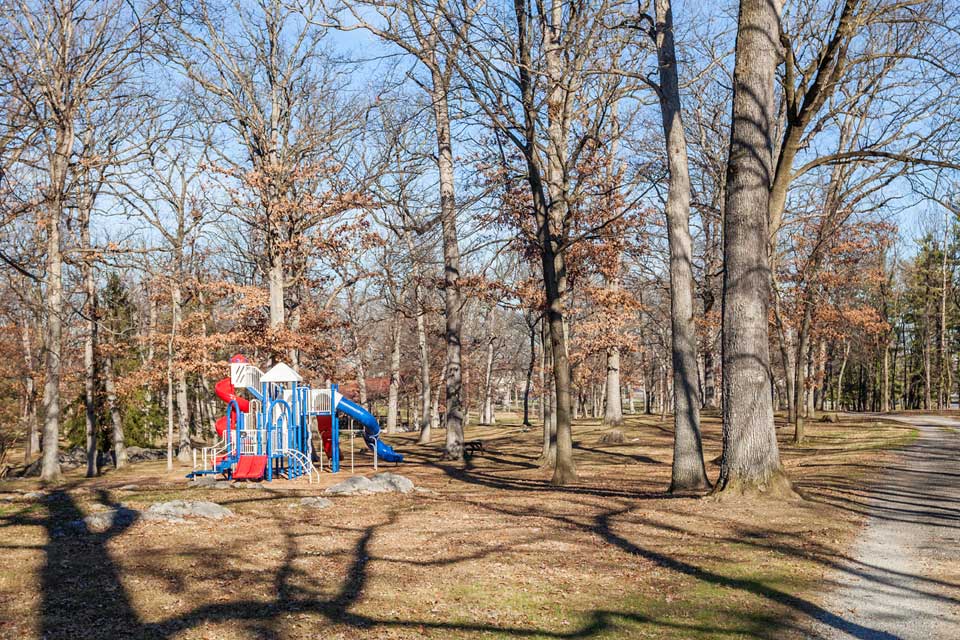 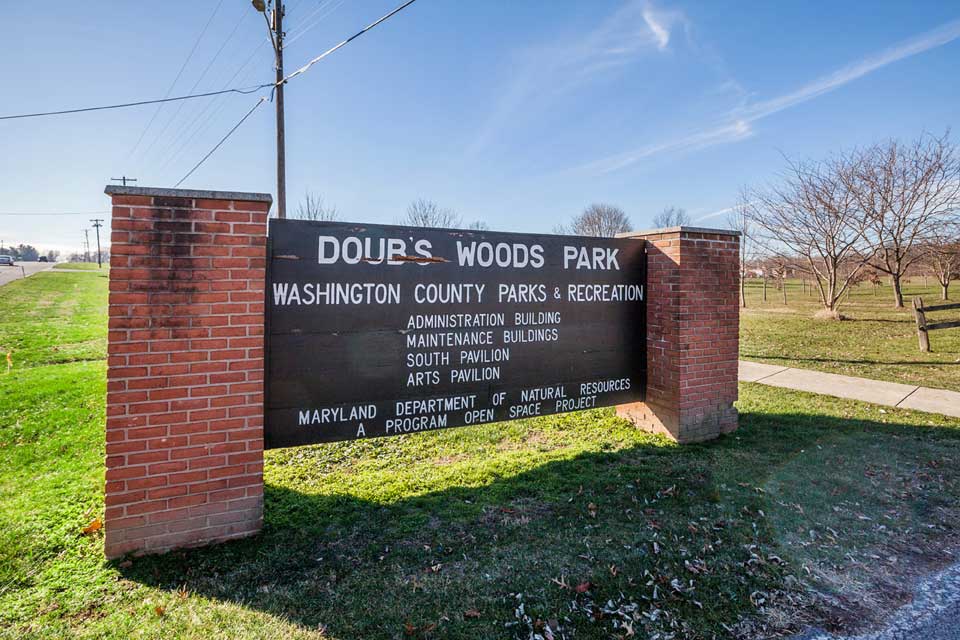 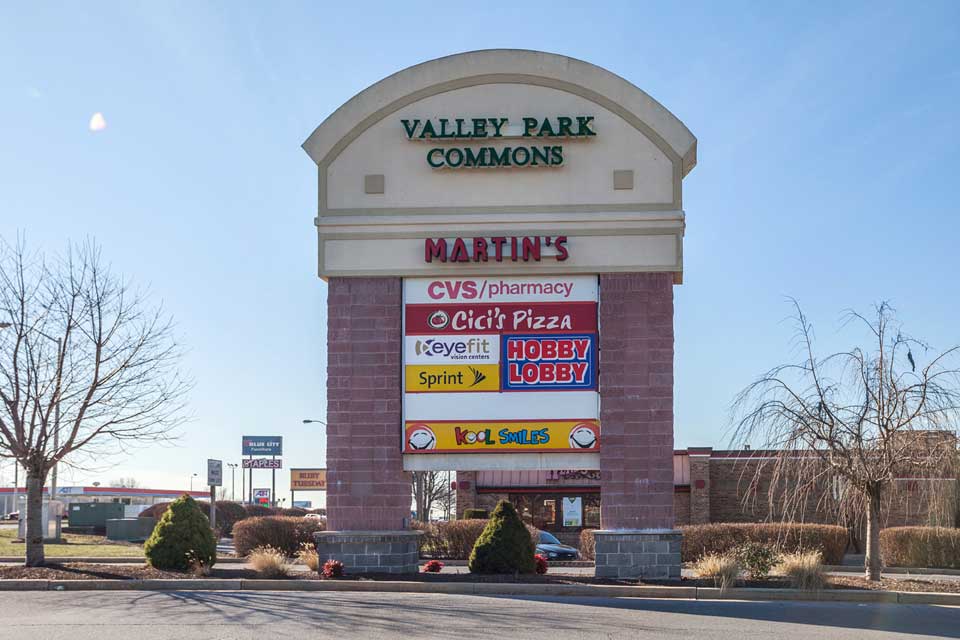 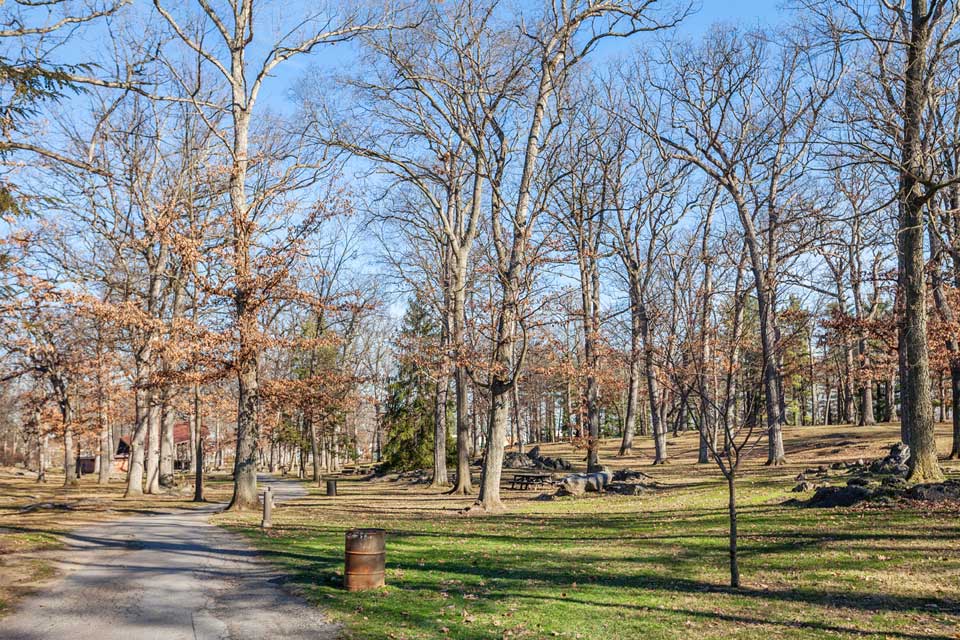 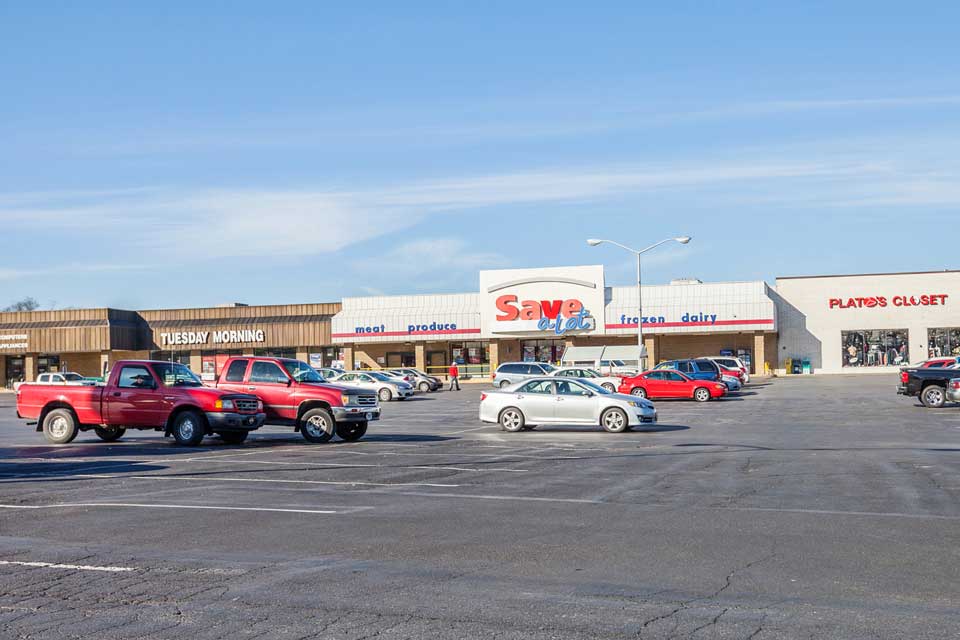 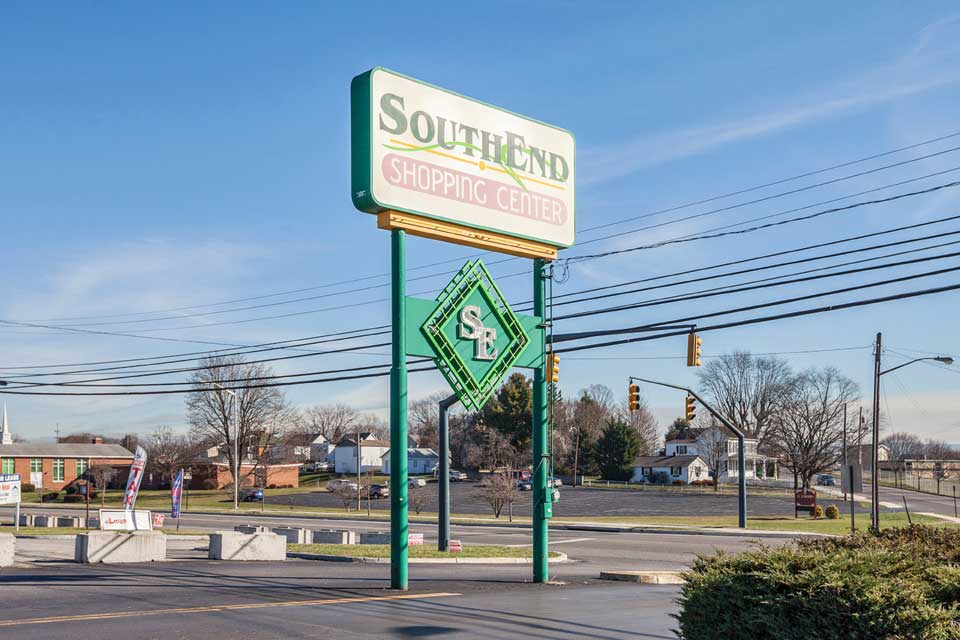 Hagerstown Real Estate at a Glance

Find Your Home in Hagerstown

There Are 292 Properties Available in Hagerstown