Named for Revolutionary War Major General Nathanael Greene, Greensboro, North Carolina, was formed with a $98 land purchase in 1807. Greene is credited with thwarting the British invasion of North Carolina, and today, Greensboro celebrates this fact with an annual Battle of Guilford Courthouse reenactment. In addition to a city rich in history, Greensboro residents enjoy a variety of theater, music, and sporting events throughout the year, making sure no one is ever left without something new and exciting to do. 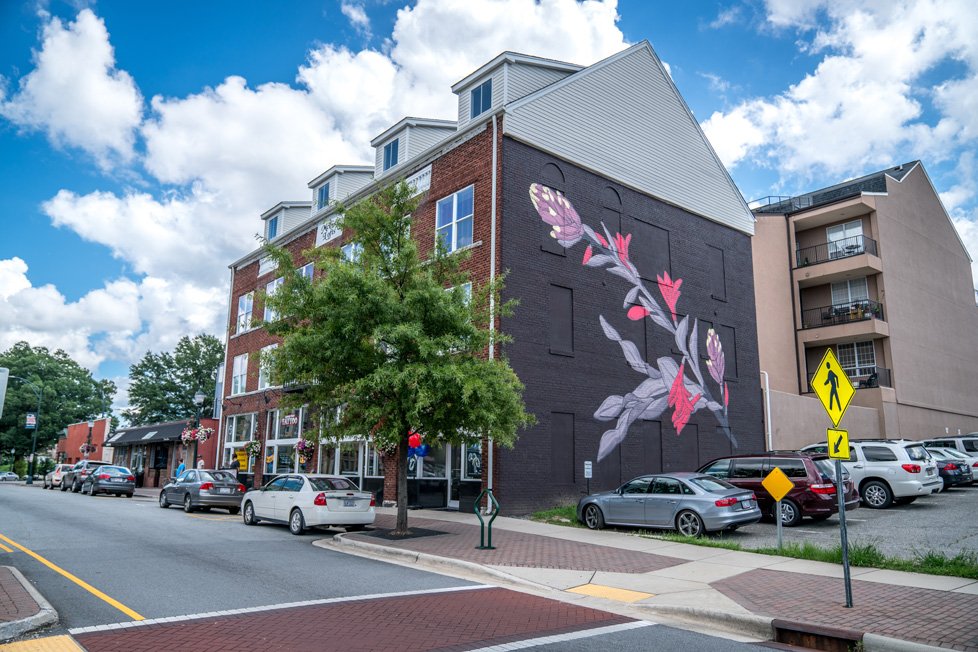 Things to Do in Greensboro

Greensboro residents have no shortage of activities. For those who love the arts, the Carolina Theatre originally opened in 1927 as a Vaudeville theater, but now serves as a performing arts center. Patrons are treated to an eclectic array of films, as well as concerts and comedy shows. The Greensboro Ballet and the Greensboro Opera have also held performances in this stately venue.

Greensboro is also a haven for sports fanatics. For residents who want to catch a soccer game, two-time national champions the Carolina Dynamos play in the city. Baseball fans can enjoy a Greensboro Grasshoppers game at First National Bank Field. Greensboro is also home to many tournaments throughout the year, including PGA, NCAA, and more.

Greensboro also has an abundance of museums for all ages. Learn more about the birth of the sit-in movement in 1960 at the International Civil Rights Center & Museum, or take the kids for hands-on fun to the Greensboro Science Center, which contains a museum, an aquarium, and a zoo. 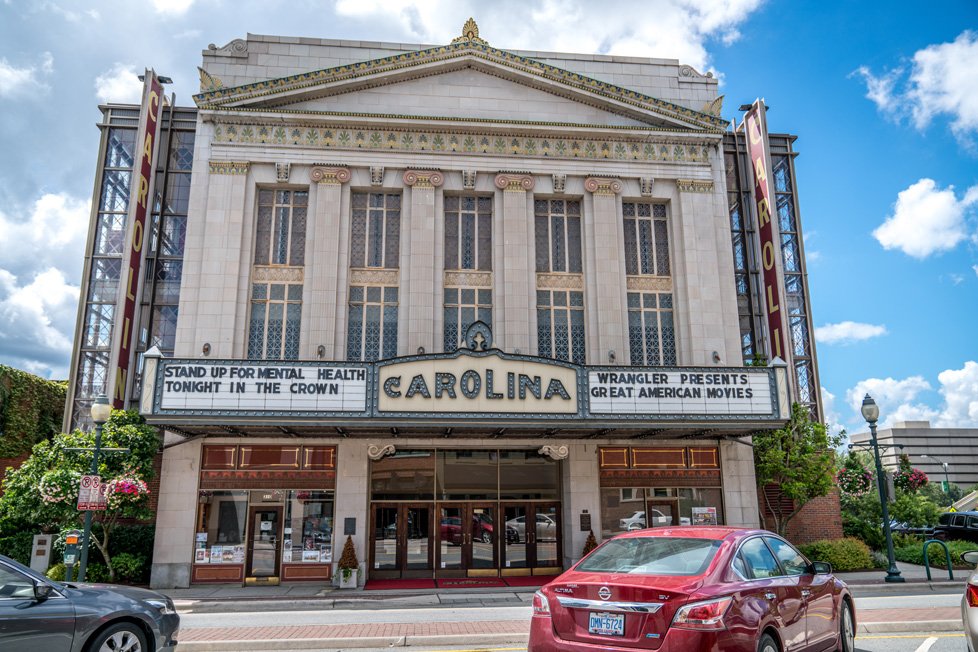 For residents who prefer historic homes, the Fisher Park neighborhood has you covered. The neighborhood’s namesake is 12 acres of wooded beauty with a stream running through it. Single family homes with large lots and park views abound, but newer condo developments can also be found in the neighborhood.

Downtown Greensboro is perfect for anyone who wants to be steps away from the best that the city has to offer. Homes for sale in this area include modern condo towers mixed with apartments located within historic buildings. Some single family homes are also available. 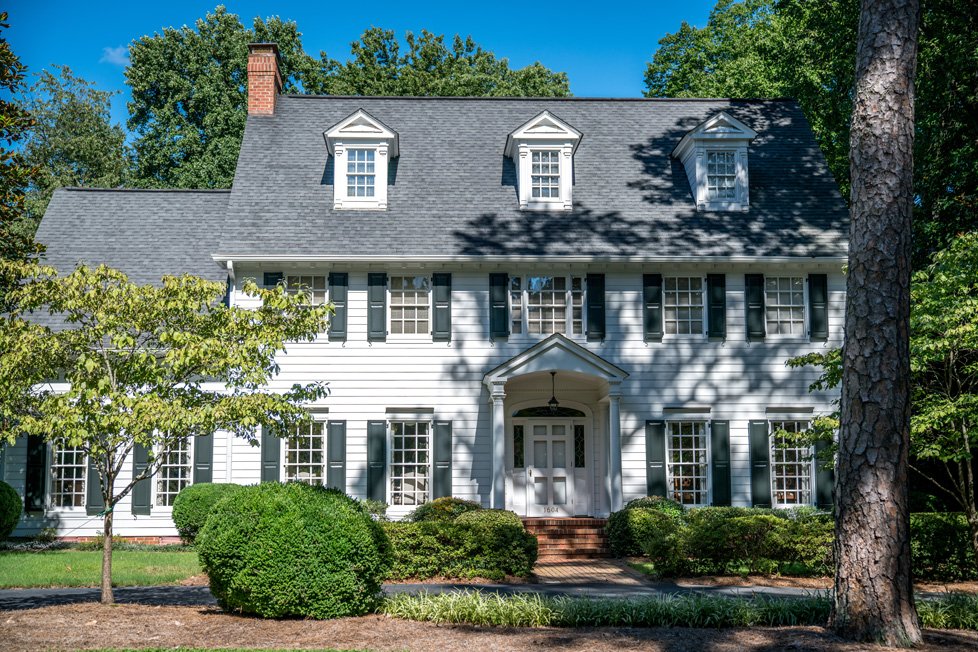 The Greensboro Transit Authority operates 16 bus routes for commuters and visitors Monday-Saturday and seven routes on Sunday.  For longer trips, Greensboro is also home to a Greyhound bus station and an Amtrak train station. Flying out of town is convenient via Piedmont Triad, an international airport located right in Greensboro. For more destinations, residents can travel to Charlotte International Airport at just under 100 miles away. 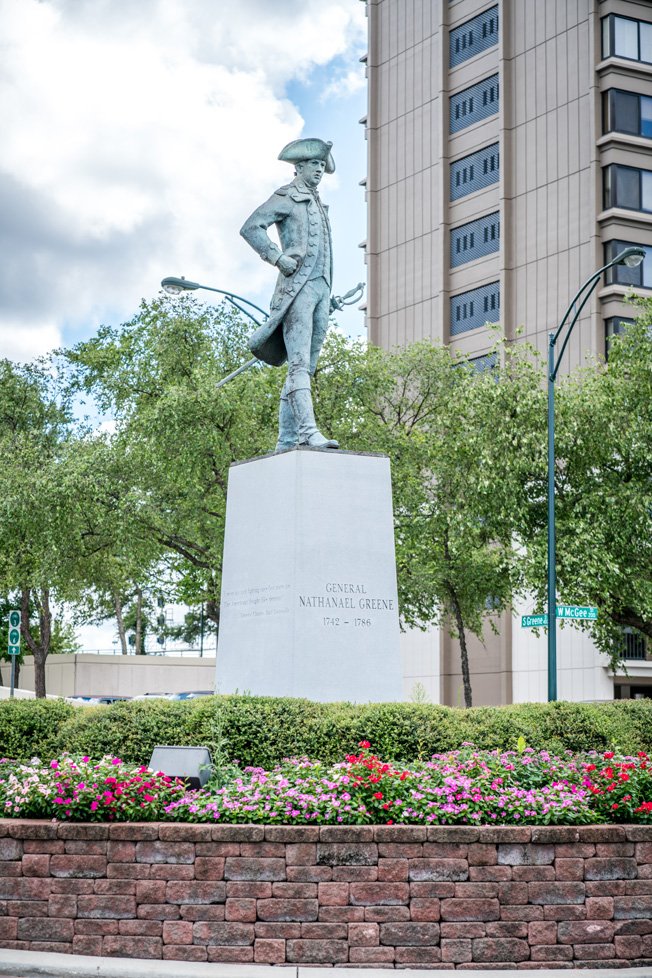 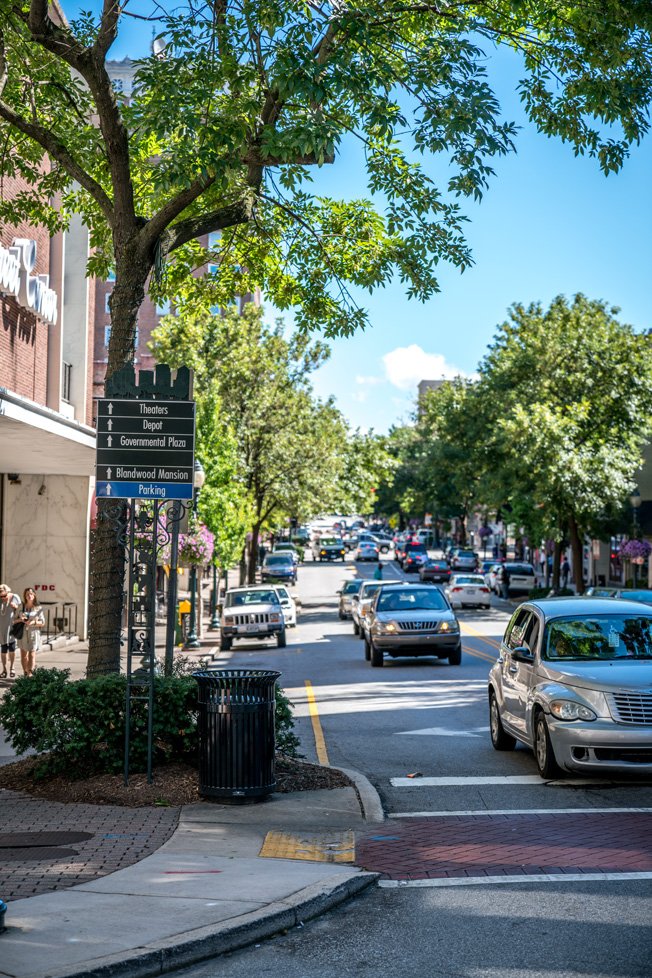 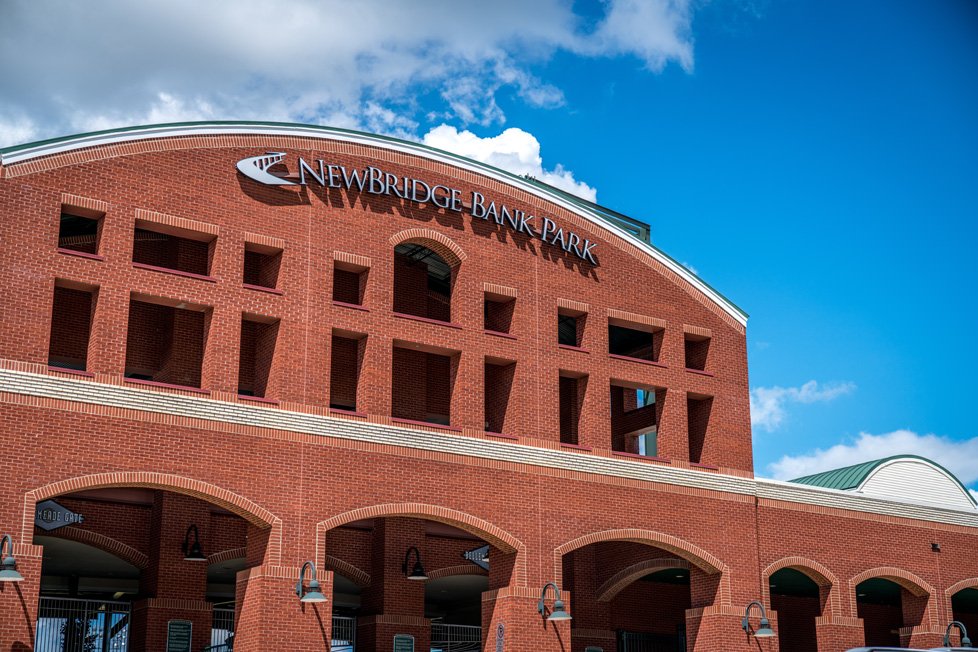 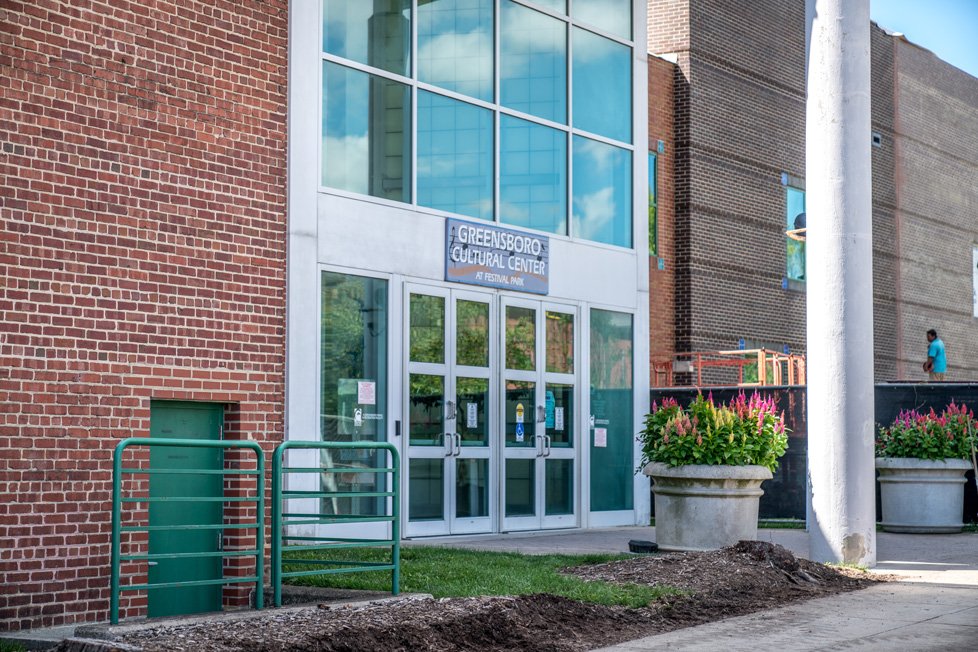 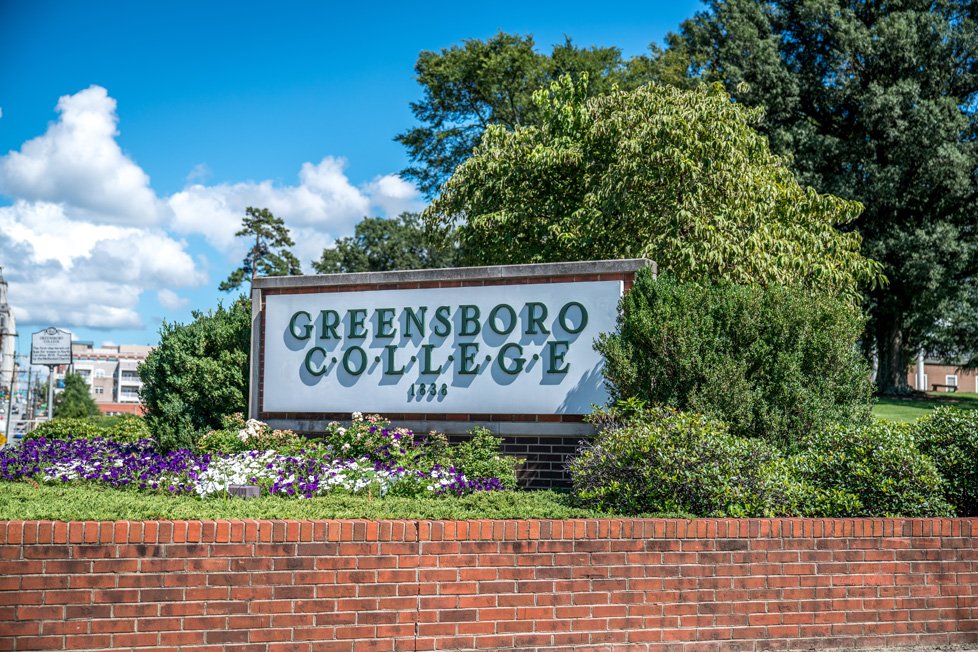 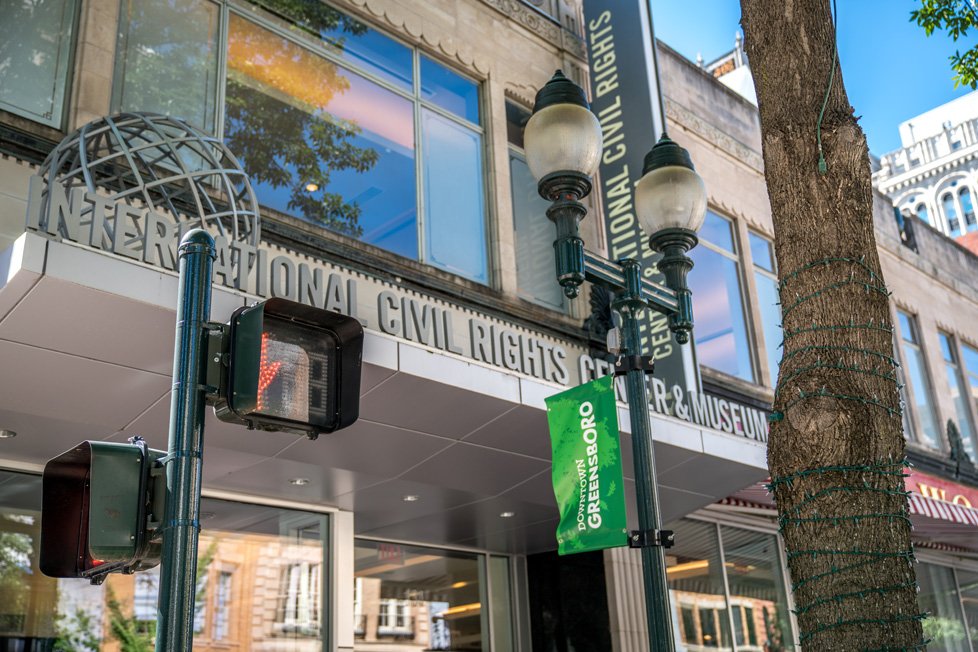 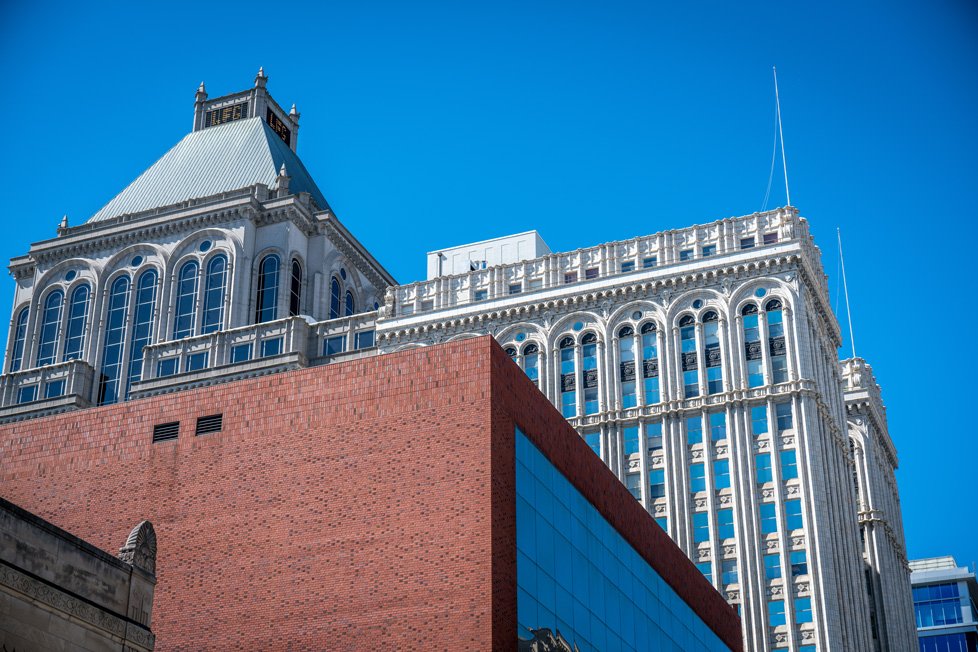 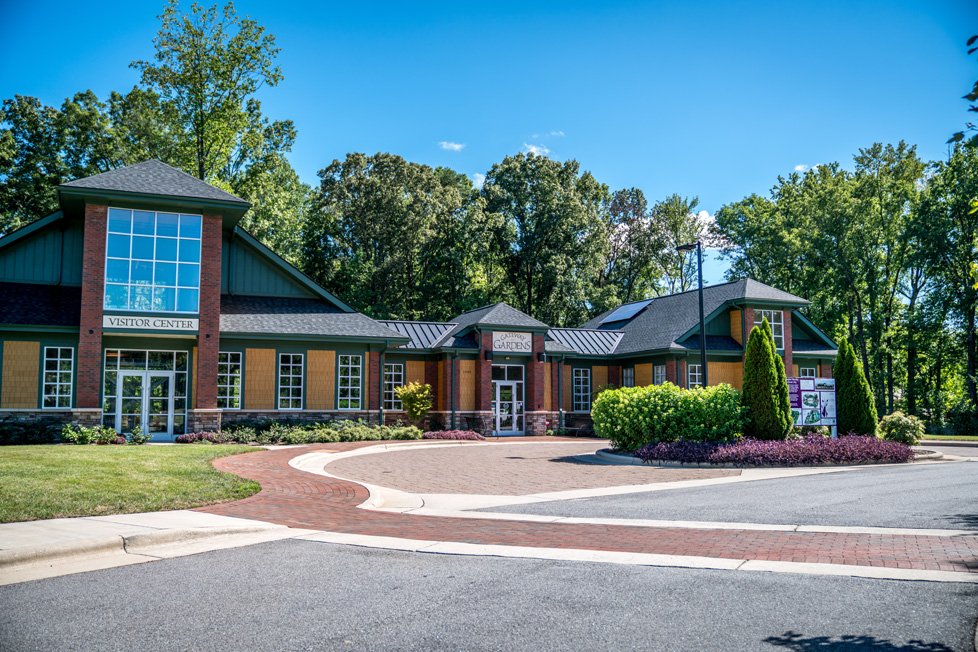 Greensboro Real Estate at a Glance

Find Your Home in Greensboro

There Are 489 Properties Available in Greensboro