In the heart of Richmond, Virginia, is Church Hill, a historic district encompassing some of the city’s oldest but trendiest neighborhoods, including Chimborazo, Fairmount, Union Hill, and Woodville. It is said that Richmond was founded in 1737 after William Byrd II stood on a site in Church Hill, looked down the James River, and remarked that it reminded him of Richmond Upon Thames, near London. Because of its rich history, several sections of Church Hill are designated state and national historic districts. Today, it is a vibrant, fast-growing part of the city, appealing to preservationists and those who embrace urban living with plenty of green space and panoramic views.

Things to Do in Church Hill

Home to a number of historic sites, a tour of this area could include a visit to St. John’s Church, which dates back to 1741 and is the site of Patrick Henry’s famous “liberty or death” challenge to the British crown. The church graveyard is where many notable figures in U.S. history are buried. Just behind the churchyard is the Elmira Shelton House, the home of Edgar Allan Poe's childhood sweetheart from before he left Richmond for the last time. Up the street is the birthplace of Maggie Walker, a groundbreaking African-American banker and business woman. Many other historic sites dot the district. For sustenance, check out any of the neighborhoods’ popular pubs, international fare, and acclaimed local eateries, such as Millie’s Diner, a neighborhood landmark. 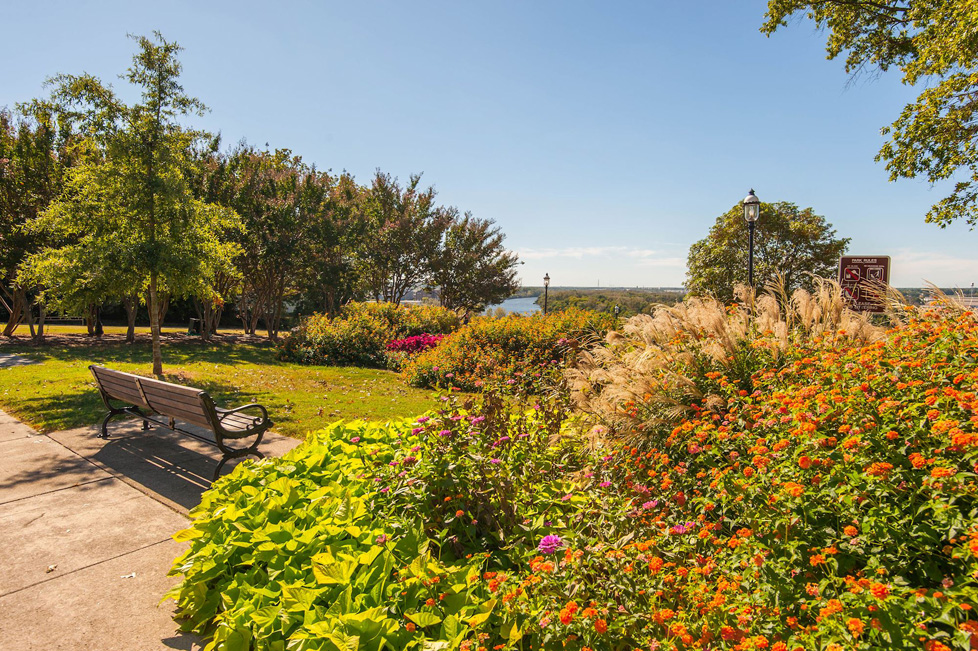 Church Hill offers an array of architectural styles due to residential construction projects between 1800 and about 1930. The scale ranges from small, historic homes to mansions. In many cases, the homes’ architecture has been preserved, even as structures have been adapted for modern living. In addition to single-family homes, duplexes, and apartment buildings, a variety of 19th and 20th century buildings have been re-purposed as condominiums or apartments, including schools and a church. New housing built in the past five years has also been constructed, as interest in living in this vibrant area has increased among residents. 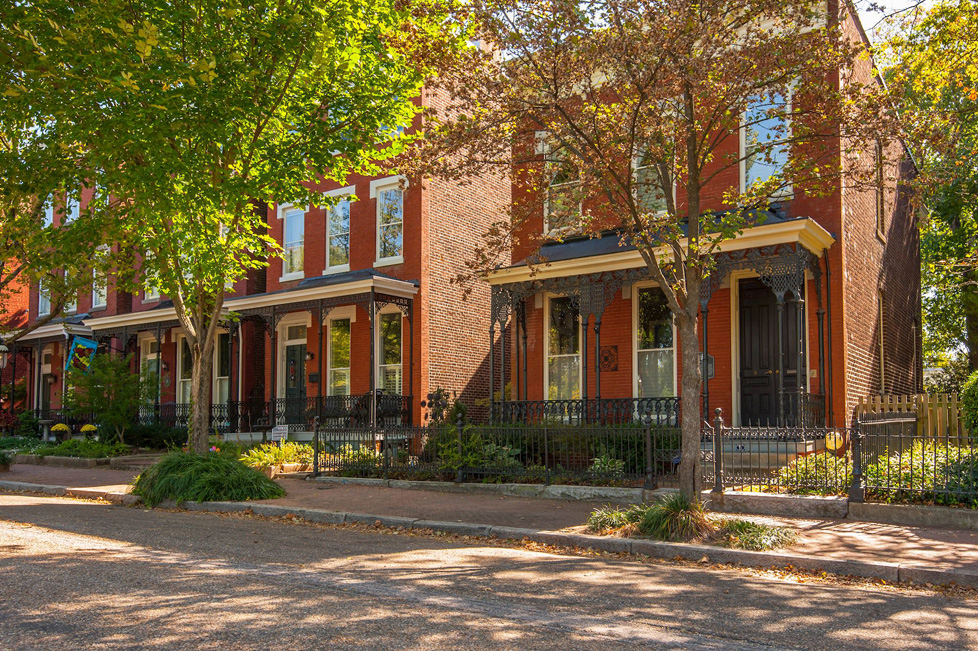 Transportation and Travel in Church Hill

The Hill is crisscrossed by city bus lines and served by the Pulse bus system. Interstate 95 forms part of the area’s western border, and Interstate 64 is just to the north. There’s an Amtrak station close by, and Richmond’s airport is 15 minutes to the east by car. Many residents choose the area because of its walkability and ample parking. 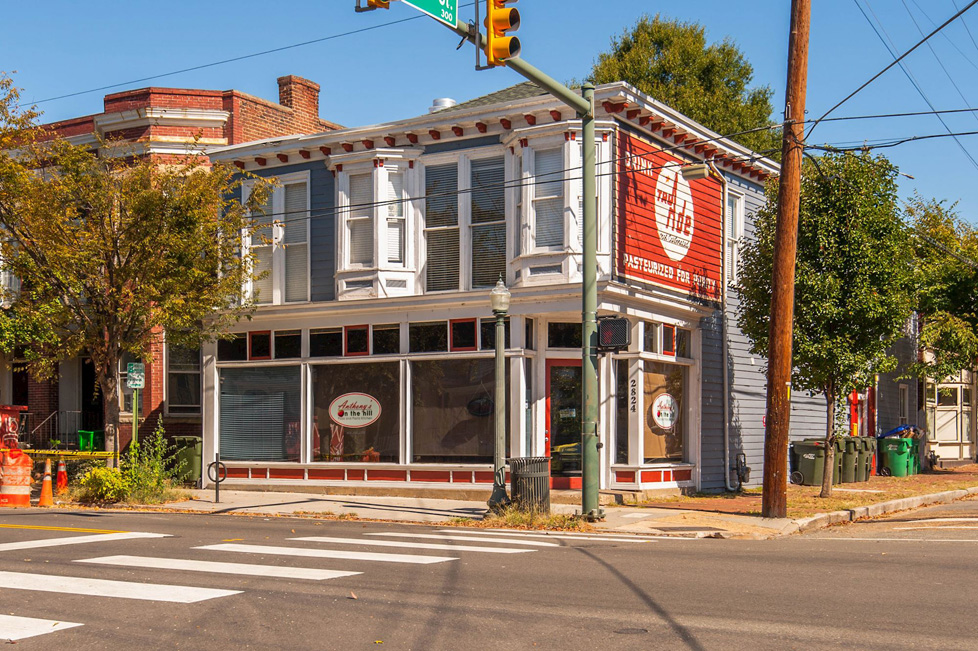 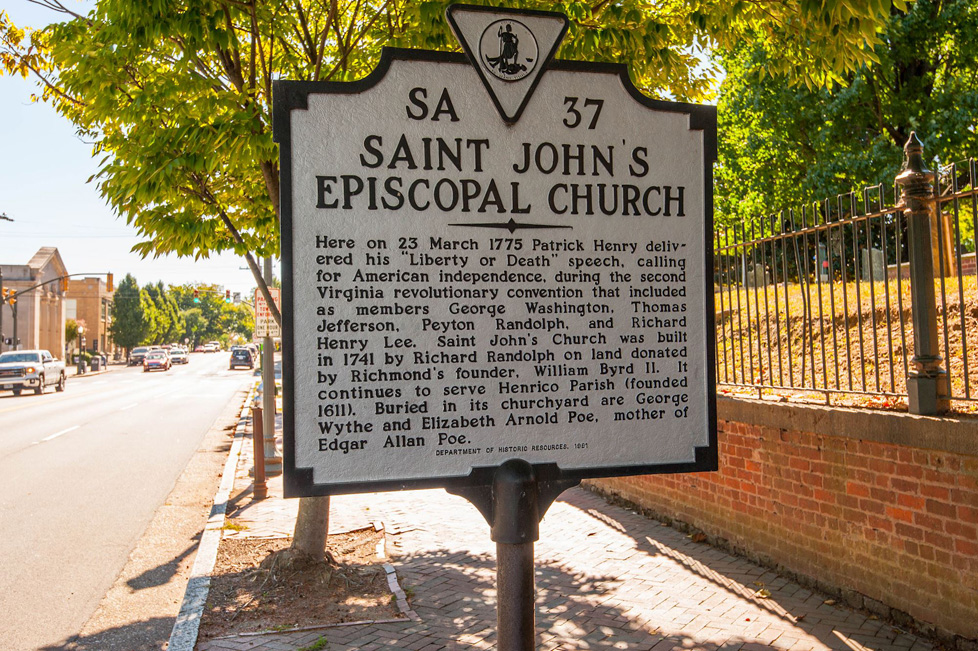 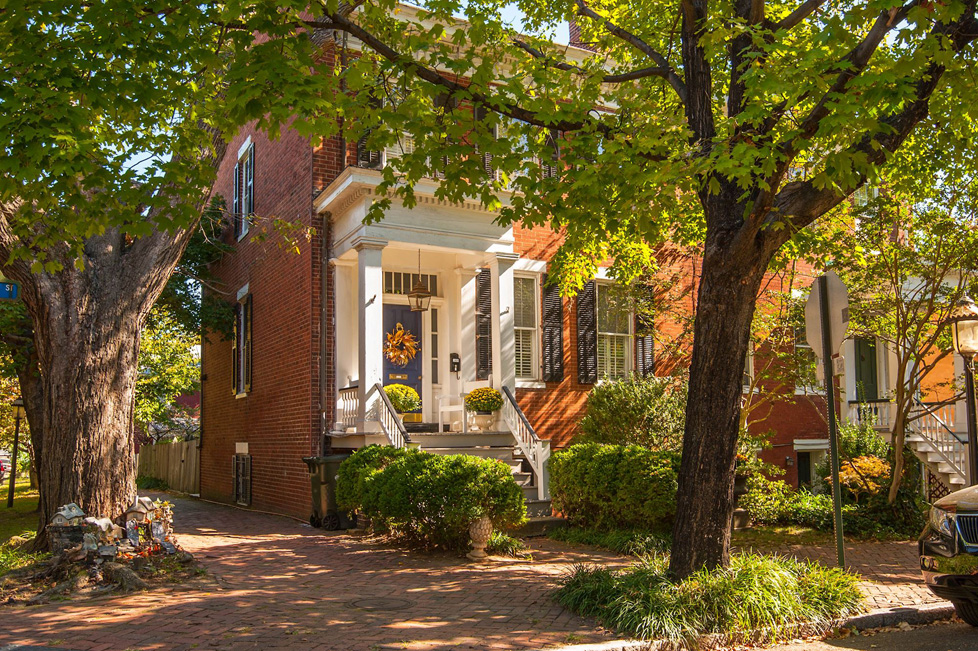 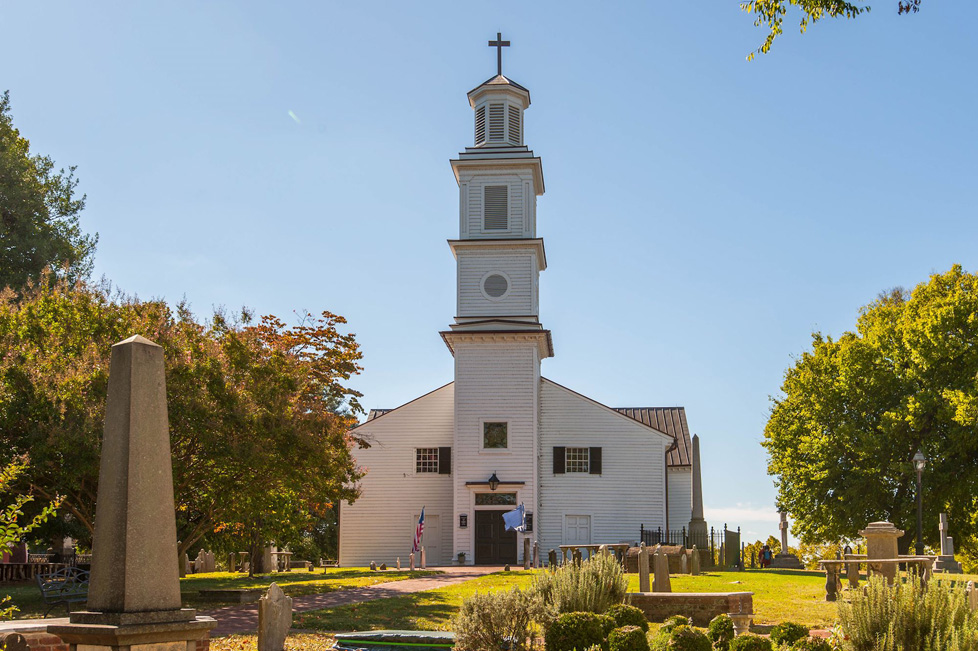 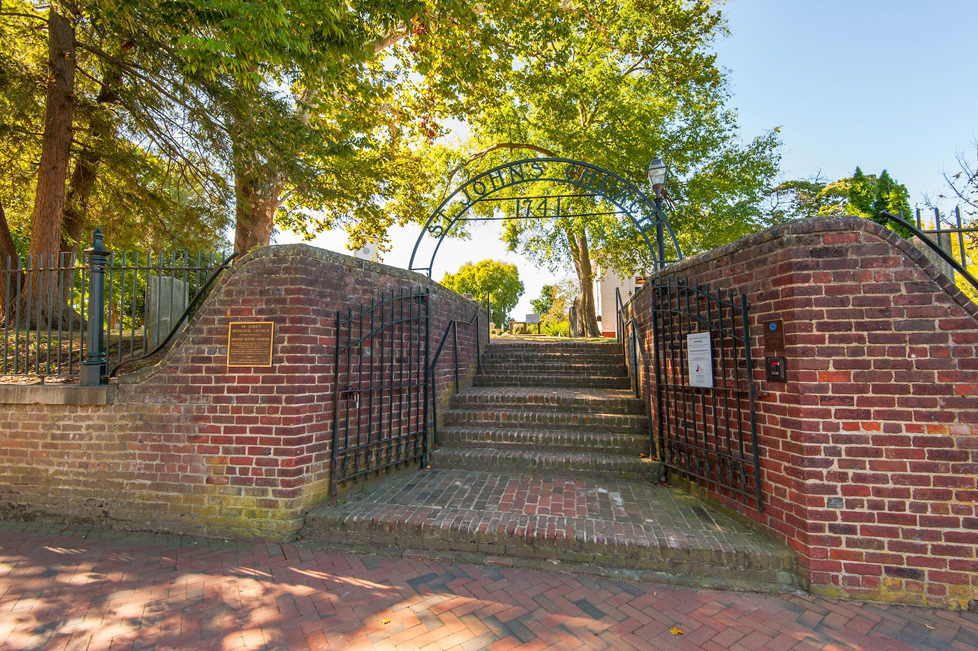 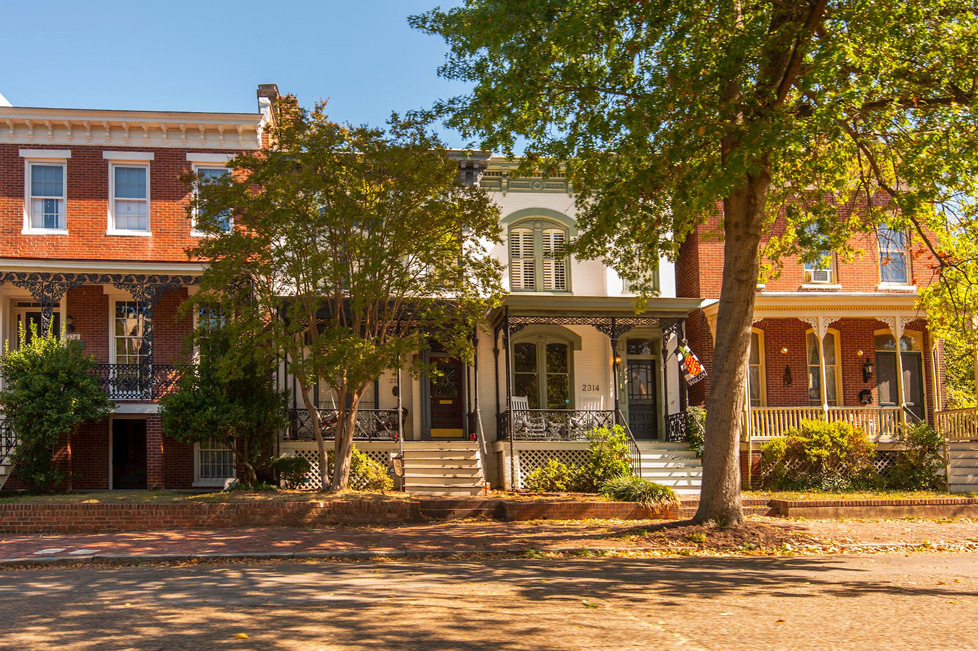 Find Your Home in Church Hill

There Are 0 Properties Available in Richmond