If you've watched the movies "The Pacifier" or "Sisterhood of the Traveling Pants," you'll have an idea of the idyllic community that is Bethesda, Maryland. This census designated place (CDP) is a laid-back suburb without the incorporated status of towns and cities. Just northwest of Washington D.C., Bethesda is far from its pre-colonial tobacco-farming roots and is now home to a mix of D.C. commuters, long-time residents, and foreign dignitaries making for a diverse mix of cultures. Its central location means you have quick access to the nation's capital plus hip, trendy Georgetown and the nightlife of Silver Spring. 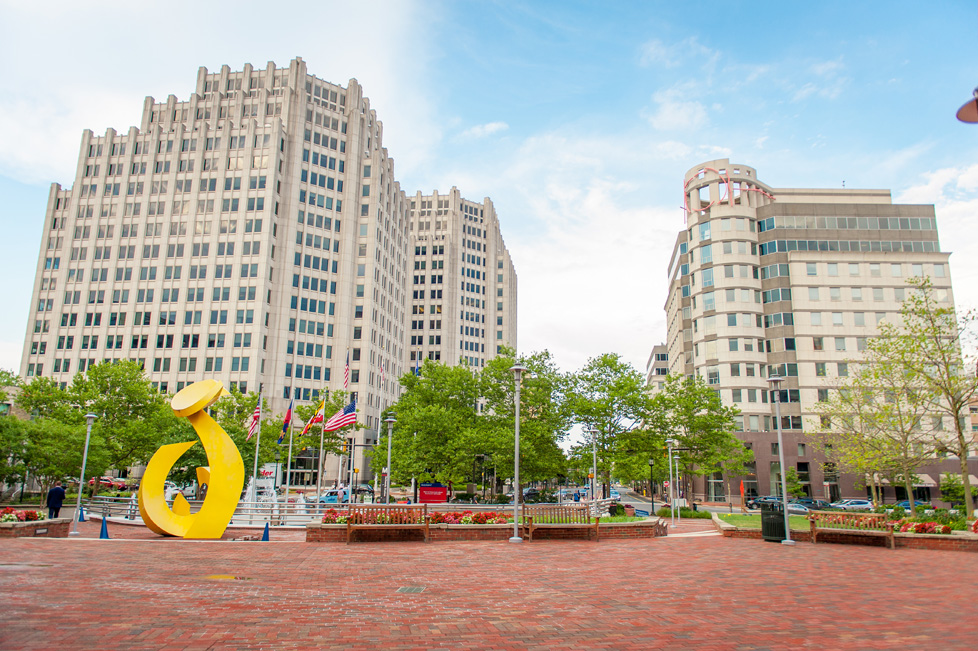 Many residents visit Bethesda Row on the west side of the city to shop at local upscale stores, see a movie or dine in one of the many restaurants. This area is especially pleasant at night because the trees that line Bethesda Avenue are festive and inviting. Living in Bethesda is a cultural experience with access to live theater, museums, and natural parks, plus the cityscape is dotted with murals by local artists. Plus, on weekends, you can enjoy two large farmer's markets with each offering local food as well as live music and crafts.

Recreation is emphasized, too, with the Capital Crescent Trail leading right through the heart of town between Bethesda West and Wisconsin South neighborhoods. This 11-mile paved trail follows the old B&O Railroad line and is one of the most popular recreational paths in the country for walkers, joggers, and cyclists. 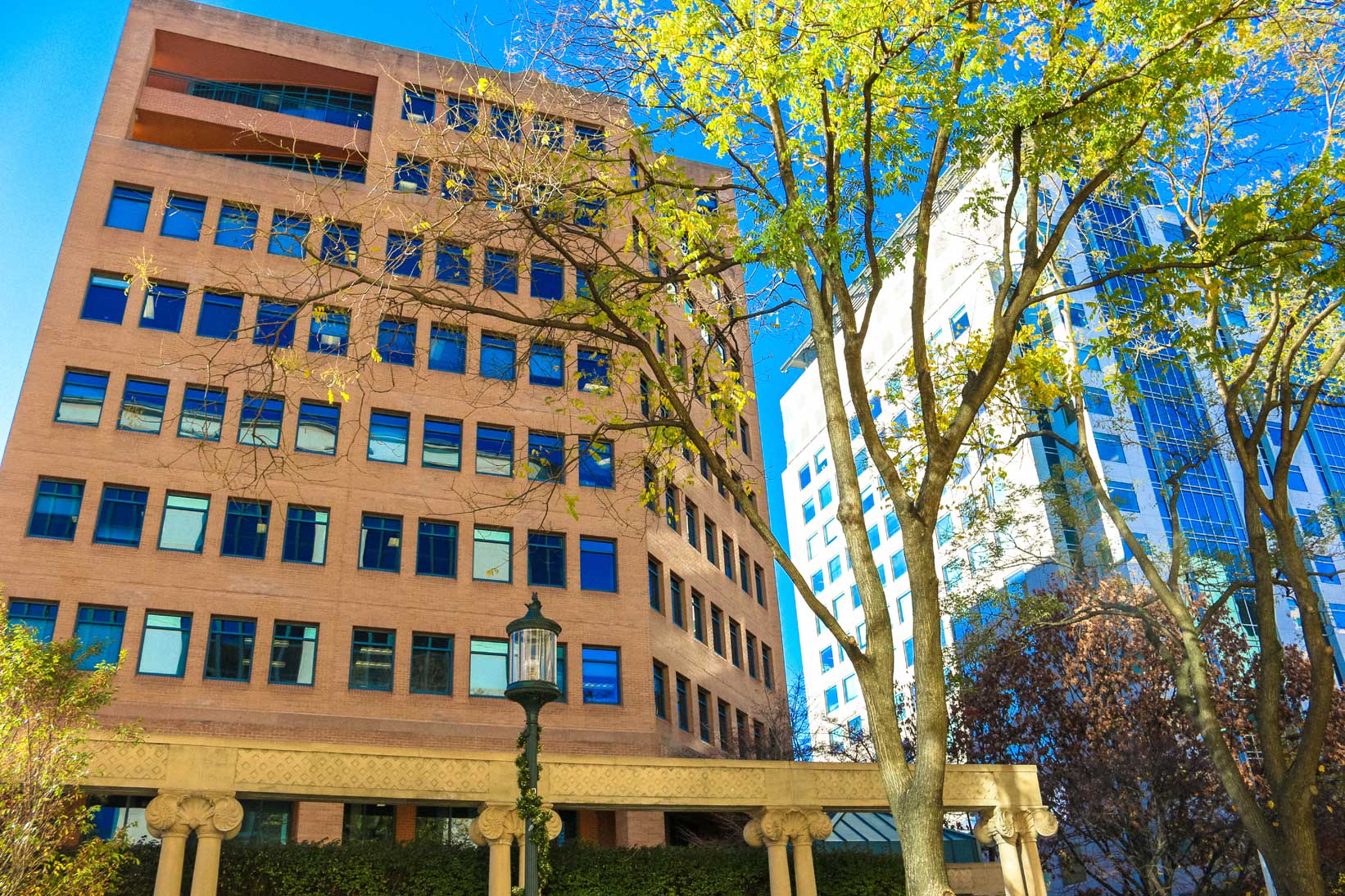 Living and Working in Bethesda, MD

Bethesda is divided into neighborhoods, including Downtown Bethesda, Woodmont Triangle, Bethesda West, Wisconsin North, and Wisconsin South, each with its own particular flavor. Employment opportunities at the corporate headquarters of many large companies, as well as federal institutions and medical facilities, is the main attraction.

Homes for sale in Bethesda, MD range from single family homes, including ranch style, split- and bi-level homes, and spacious new construction to multi-million dollar mansions. Apartments and condos are also available, and Bethesda real estate includes many renovated historic homes, with some dating back to the 1700s.

Traffic in Bethesda can be a bit congested, so commuters often opt for public transportation. The Capitol is just eight miles away via the Metro in downtown Bethesda. For in-town travel, hop on Montgomery County Ride On buses or the Bethesda Circulator for free rides from one Bethesda neighborhood to another, with no parking worries. 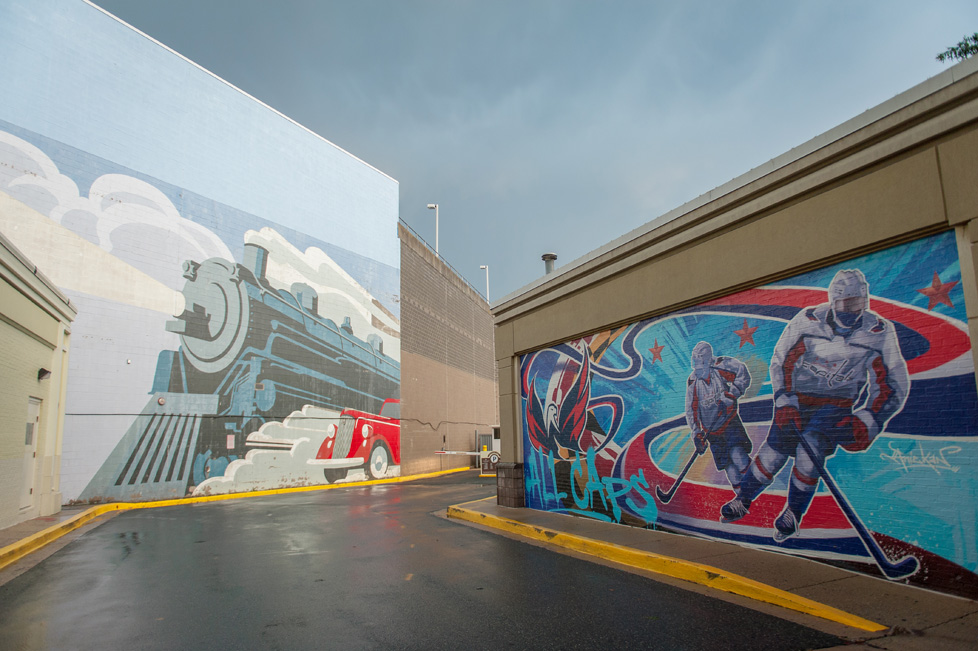 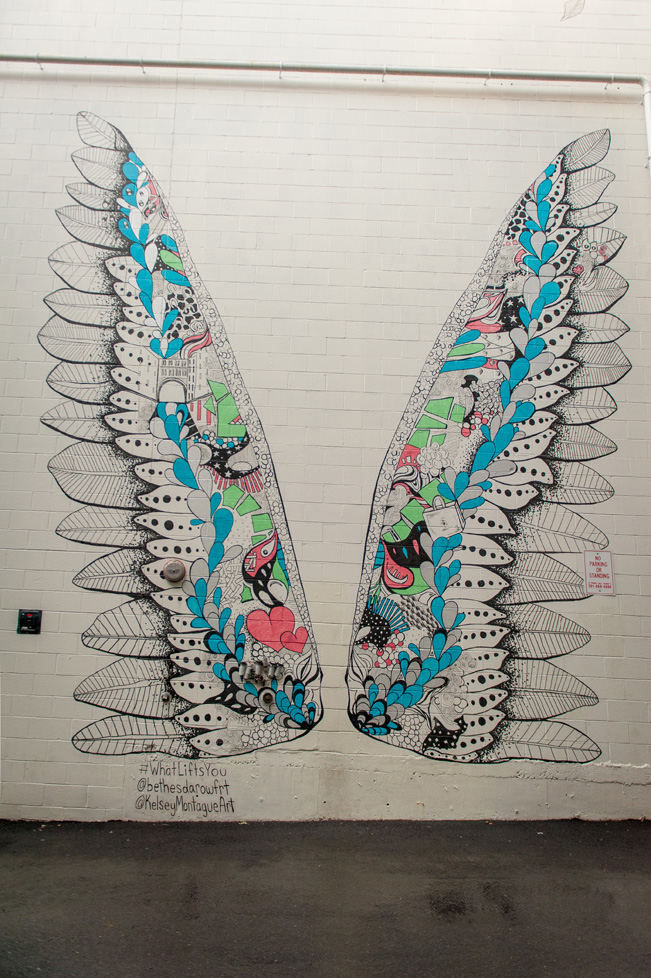 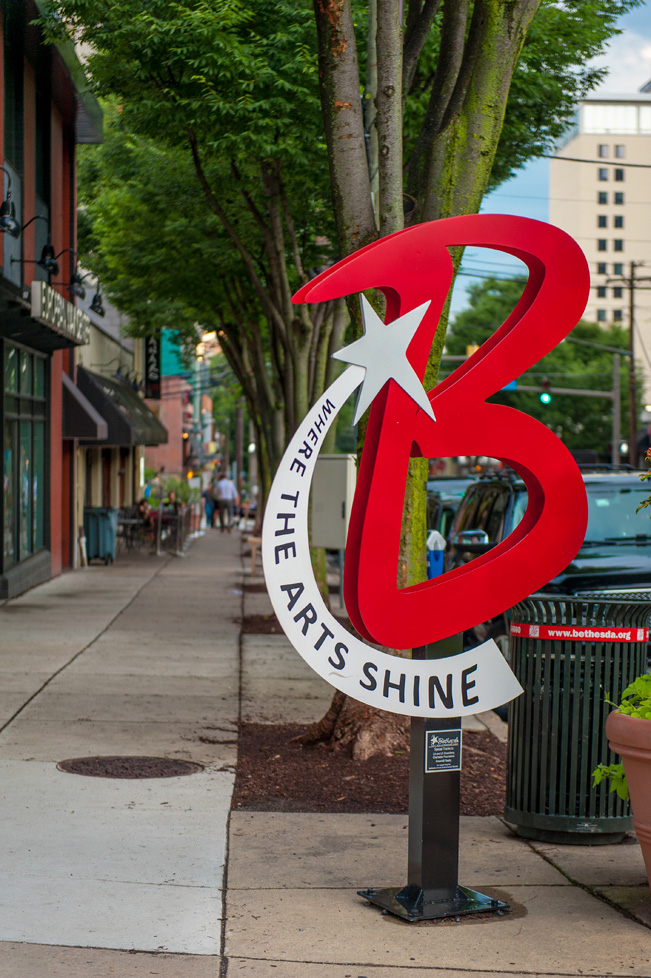 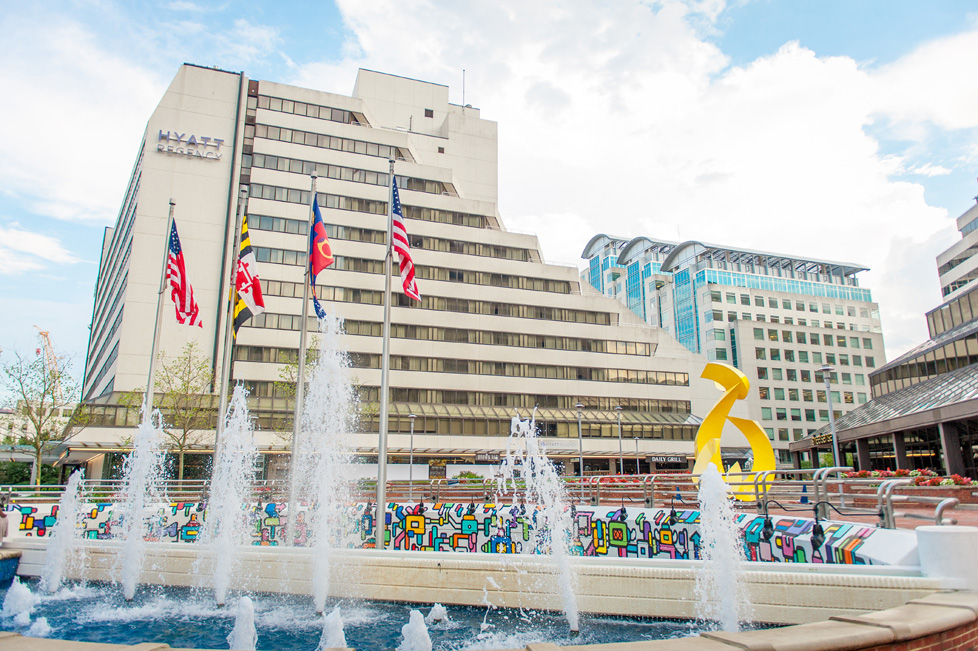 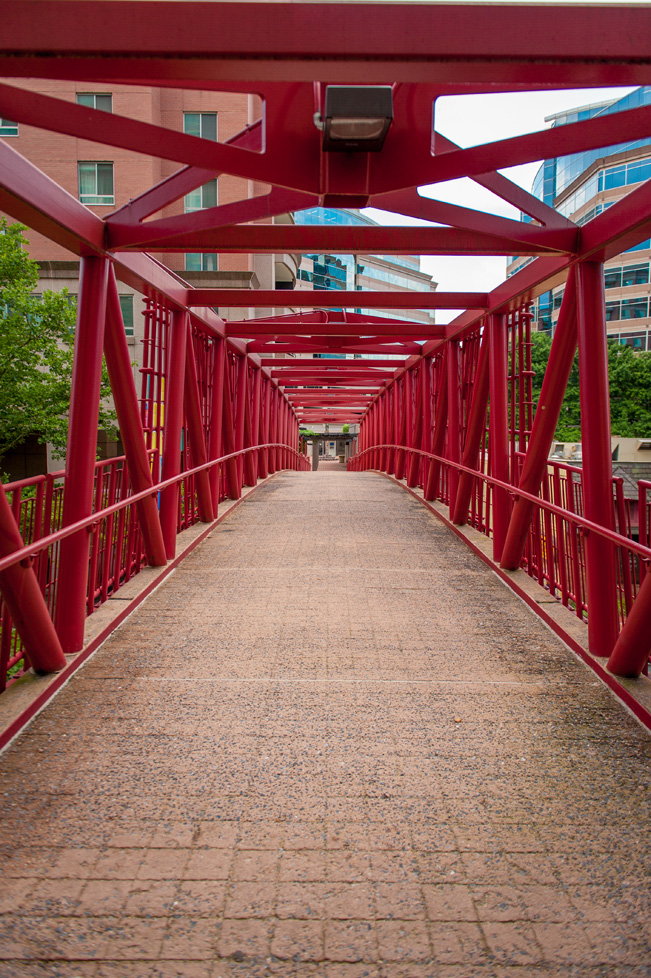 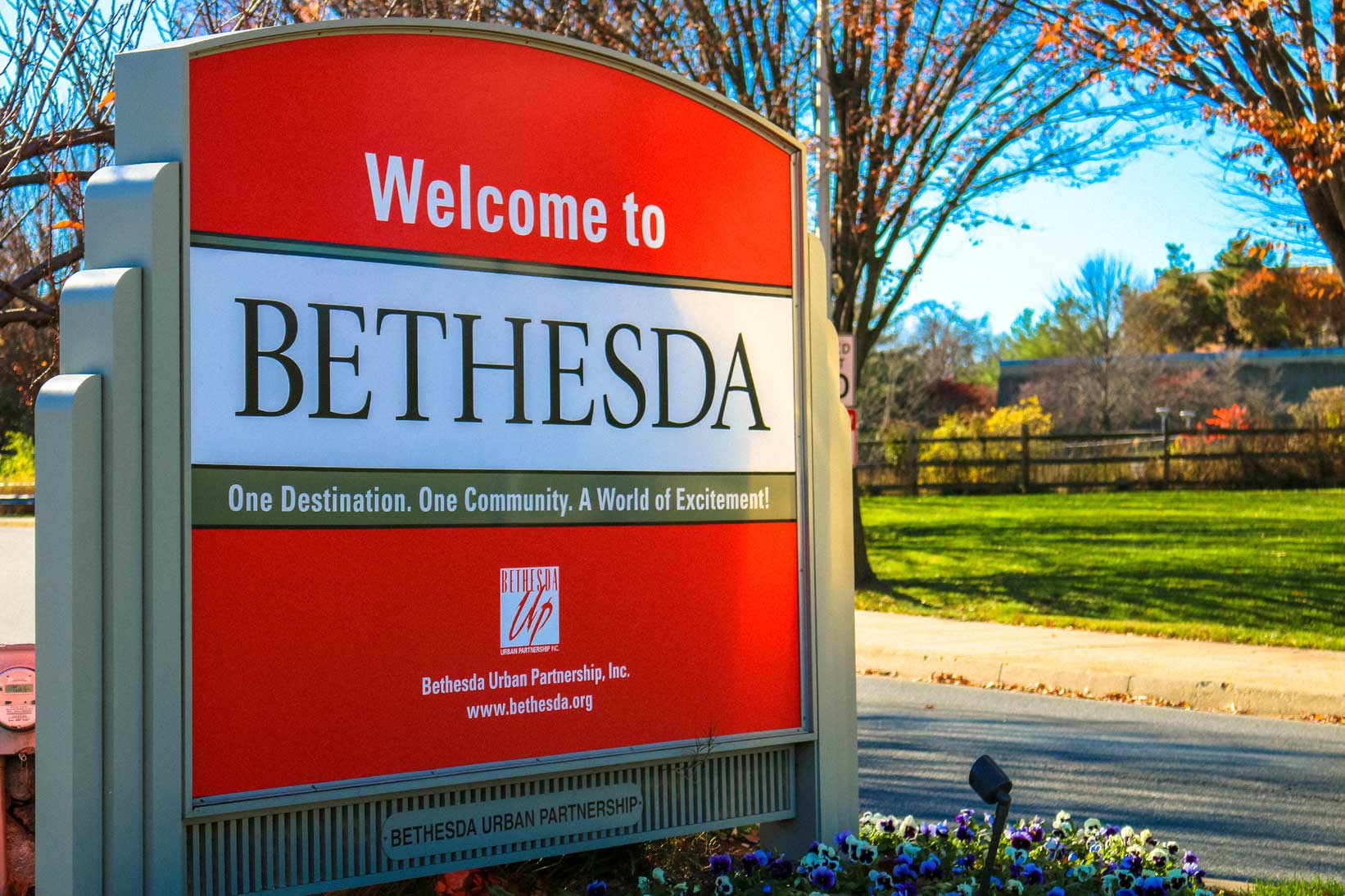 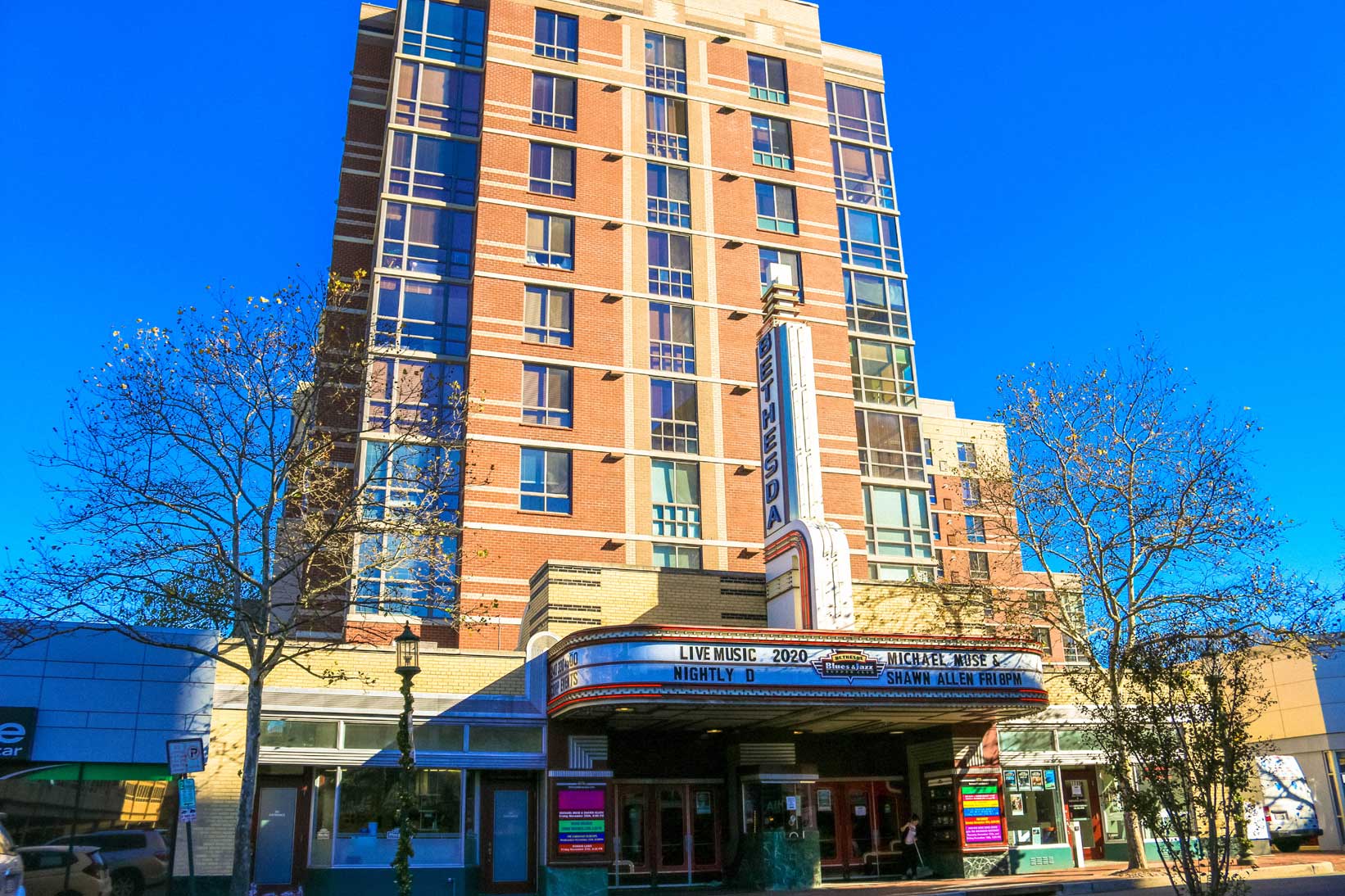 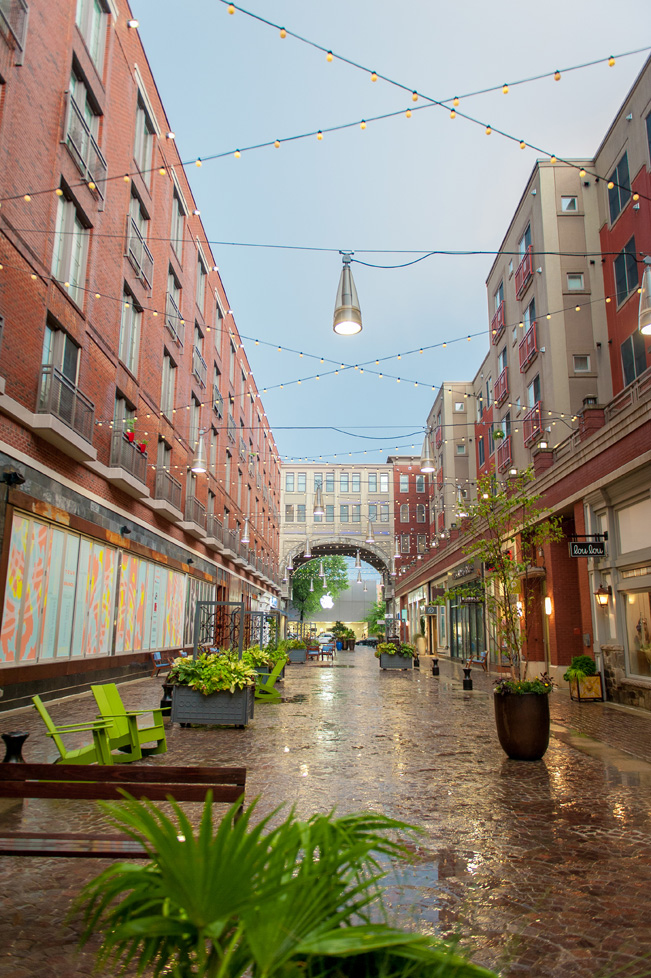 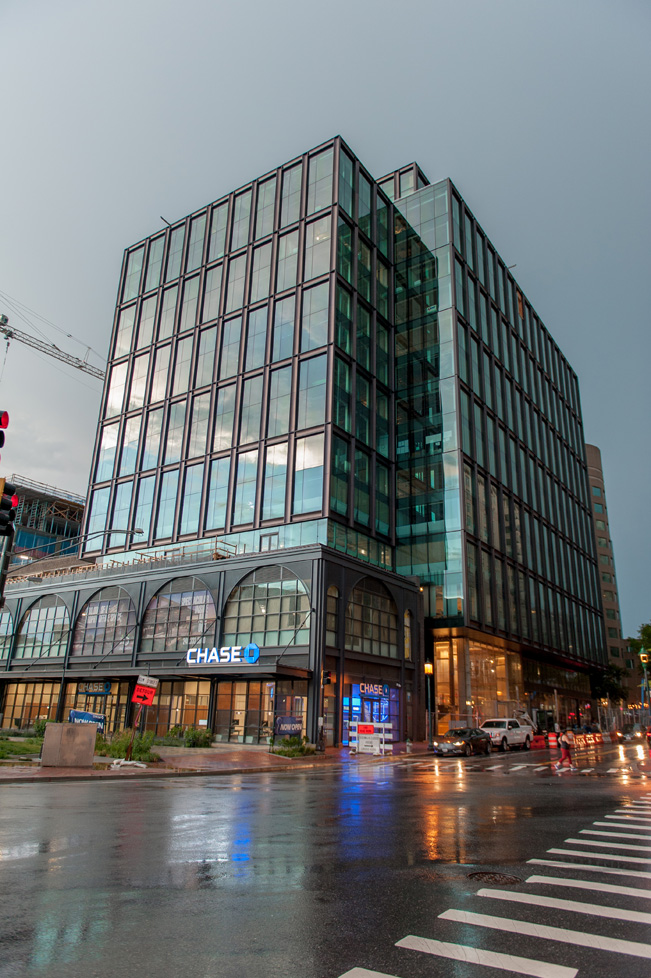 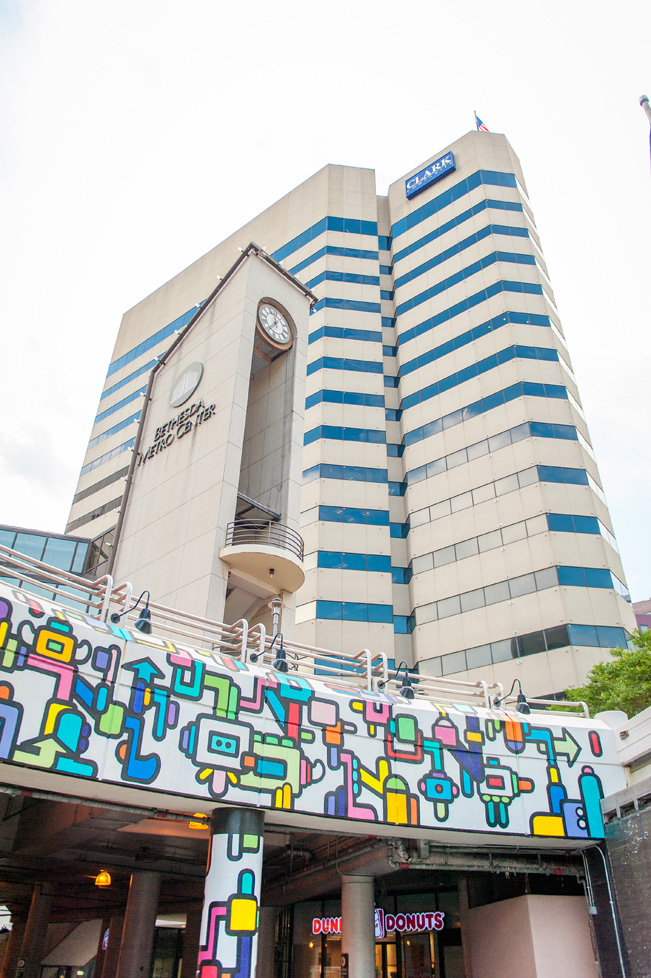 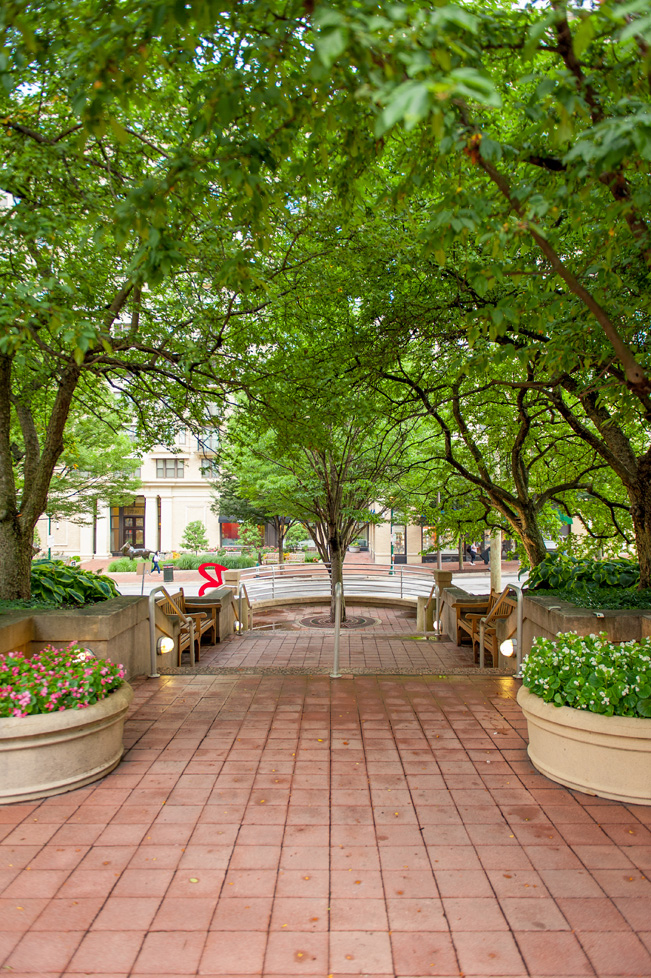 Bethesda Real Estate at a Glance

Find Your Home in Bethesda

There Are 210 Properties Available in Bethesda