With its leafy streets and early 20th-century architecture, Chevy Chase, Maryland, has a wonderfully relaxed vibe. Just seven miles from Washington, D.C.'s neoclassical buildings and historic monuments, this unincorporated census-designated place in Montgomery County is a friendly suburb with plenty to see, do, and experience. The community centers on Connecticut Avenue, which lies north of the District of Columbia, and includes a neighborhood of the nation's capital, which also called Chevy Chase. 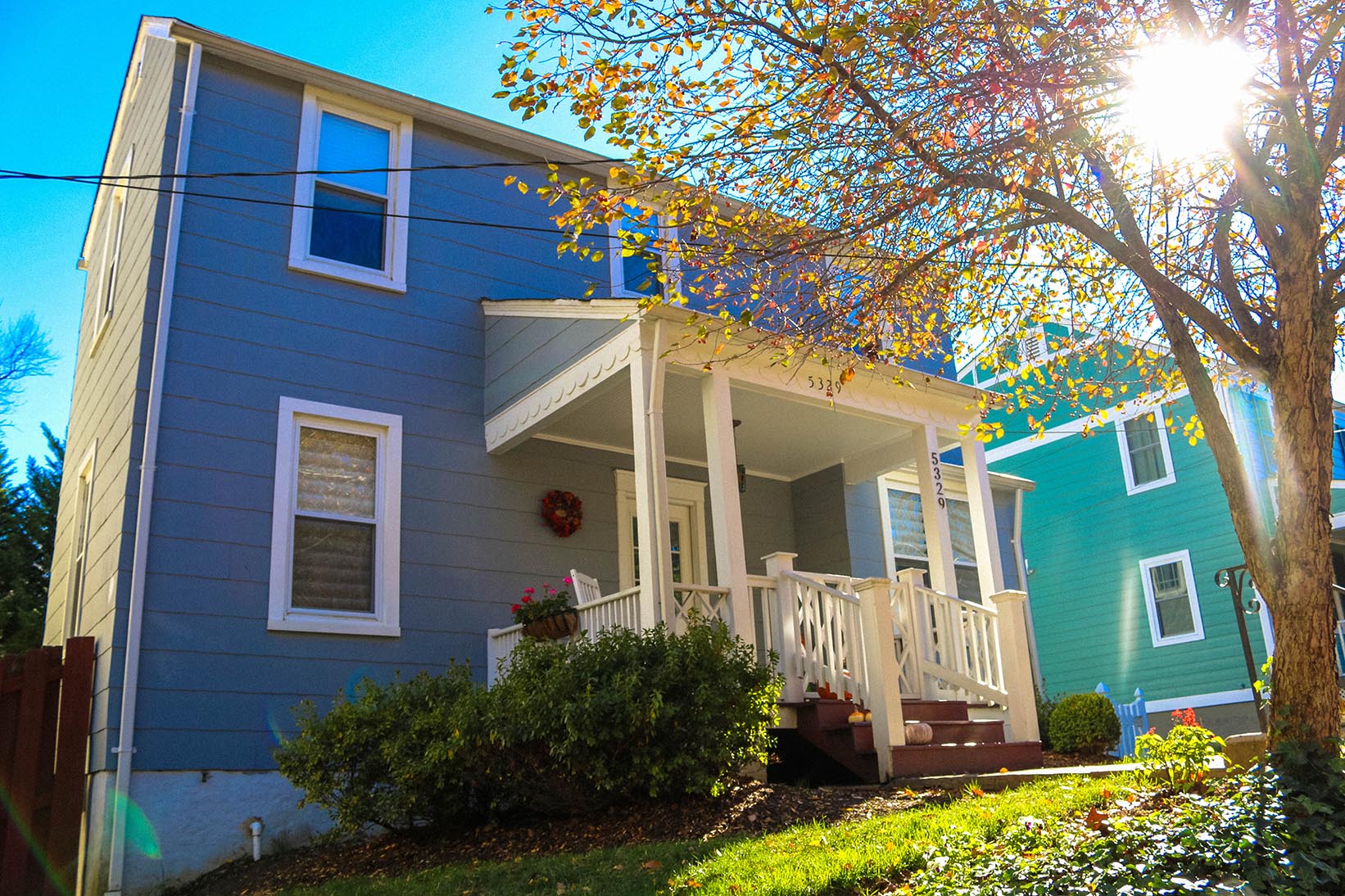 Things to Do in Chevy Chase

In the evening, head to Connecticut Avenue, which snakes through the Chevy Chase neighborhood. Known to locals as "the Avenue," the thoroughfare intersects the neighborhood's commercial and entertainment center, with cocktail bars, grills, and piano lounges lining the route.

Chevy Chase, Maryland, is a stone's throw from Friendship Heights, a popular shopping district with malls, boutique stores, and restaurants just two and a half miles from Connecticut Avenue. The area has been referred to the East Coast version of the famed, California-based Rodeo Drive. Here you'll find big-name fashion outlets, independent shops, and department stores—it's the perfect place to spend a weekend afternoon. The nearby National 4-H Conference Center, with its 40,000 square feet of meeting space and 41 rooms, plays host to the National Science Bowl, which rolls into town every spring. 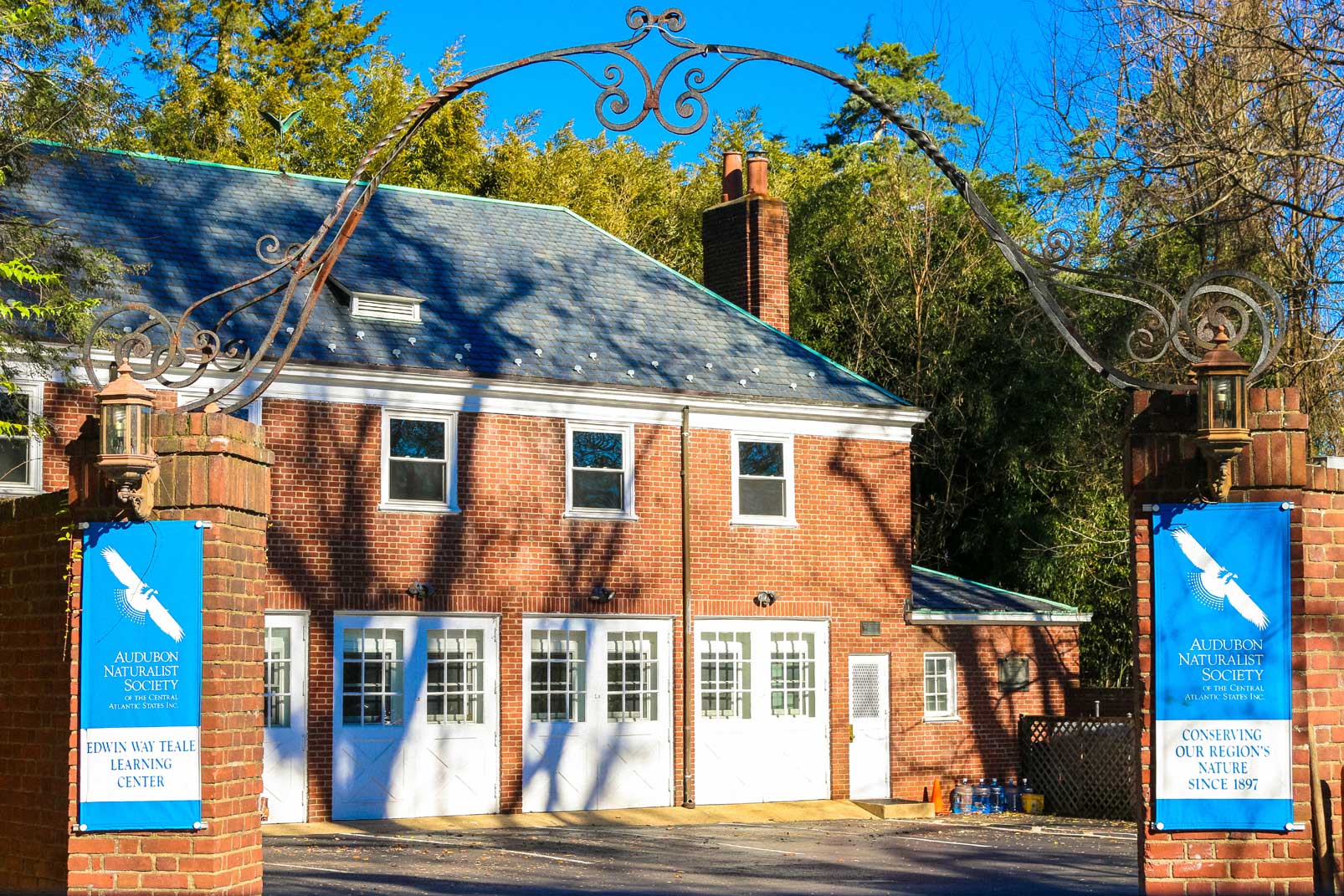 Transportation In and Around Chevy Chase

Chevy Chase provides speedy access to nearby Bethesda, less than two miles away and home to research centers like the National Institutes of Health, National Naval Medical Center, and National Library of Medicine. Bus route J2, which departs from Wisconsin Avenue and Jones Bridge Road, will transport you to Bethesda Station. If you work in the capital, bus route 1 and the Washington Metropolitan Area Transit Authority Red Line Metro will take you to Farragut North Metro Station in downtown Washington, D.C., via Friendship Heights. Alternatively, explore the local area by bike. Chevy Chase is a pedestrian- and cyclist-friendly neighborhood with a plethora of cycling trails. 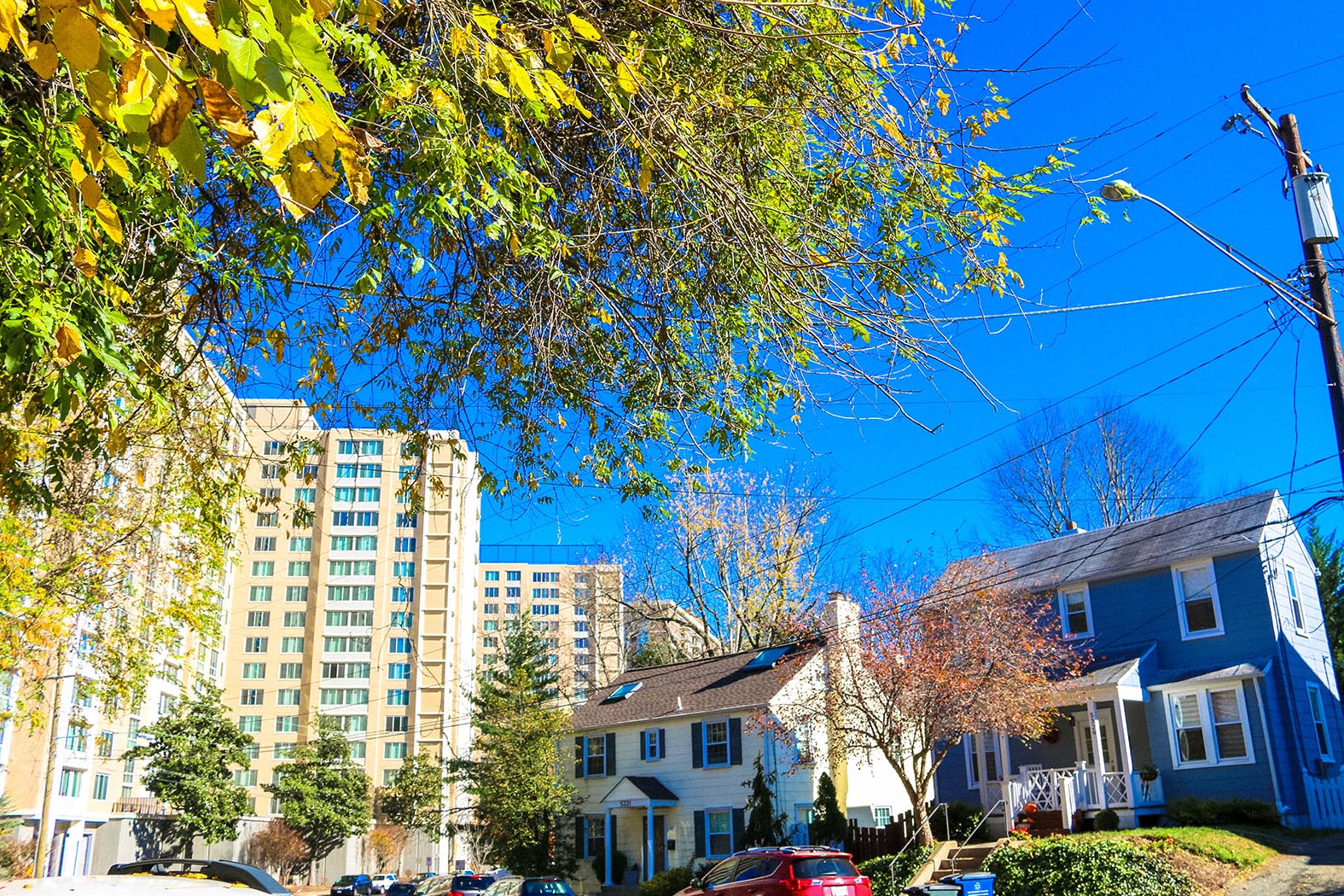 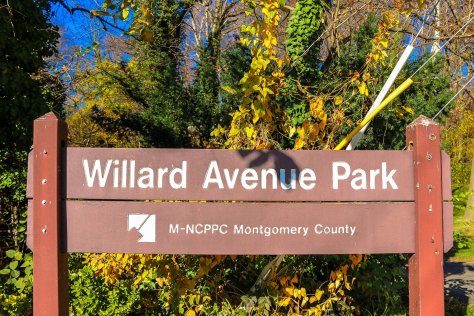 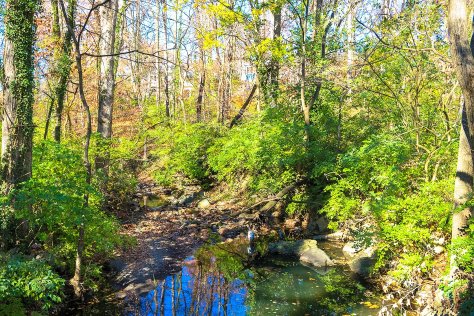 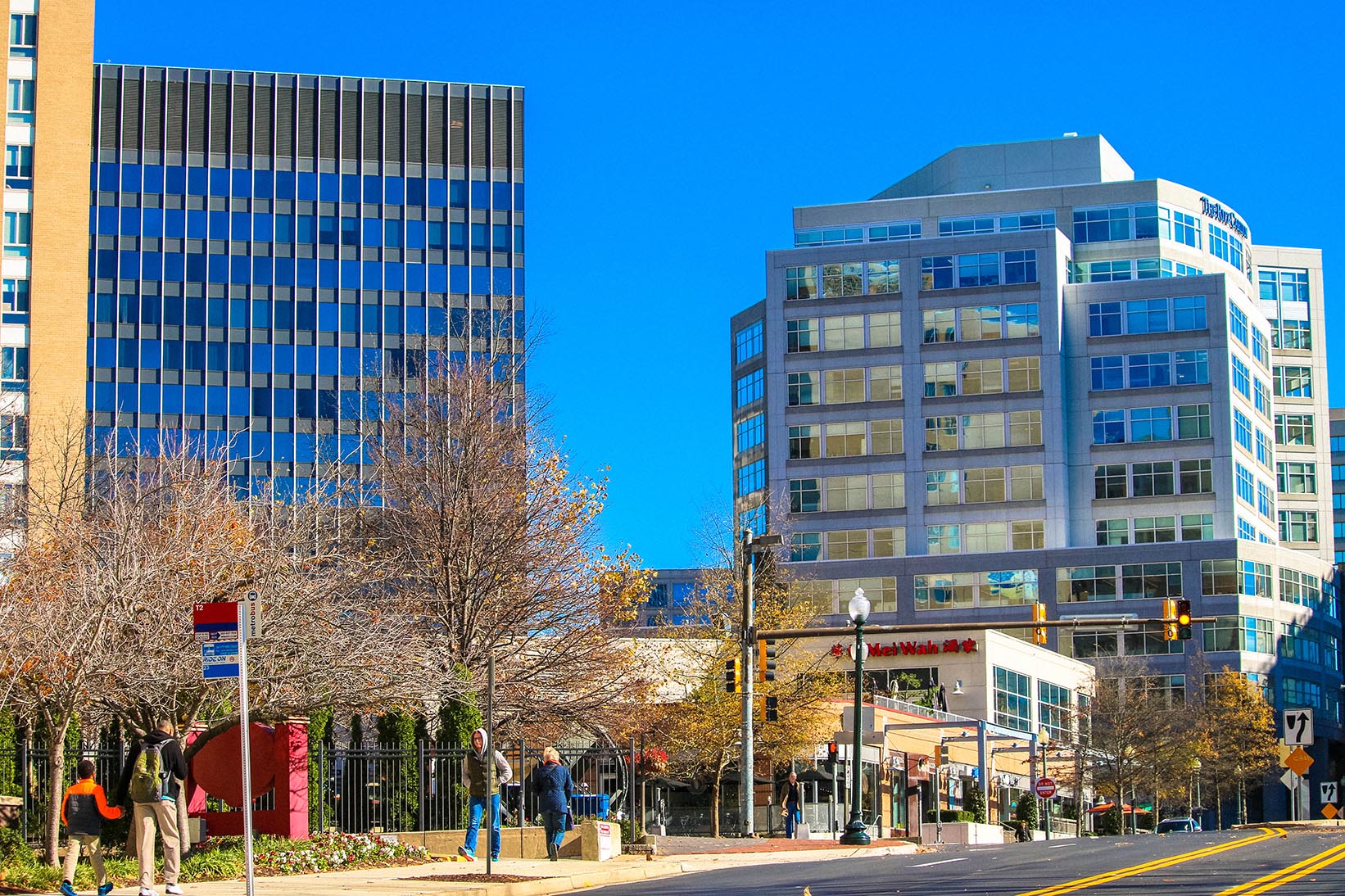 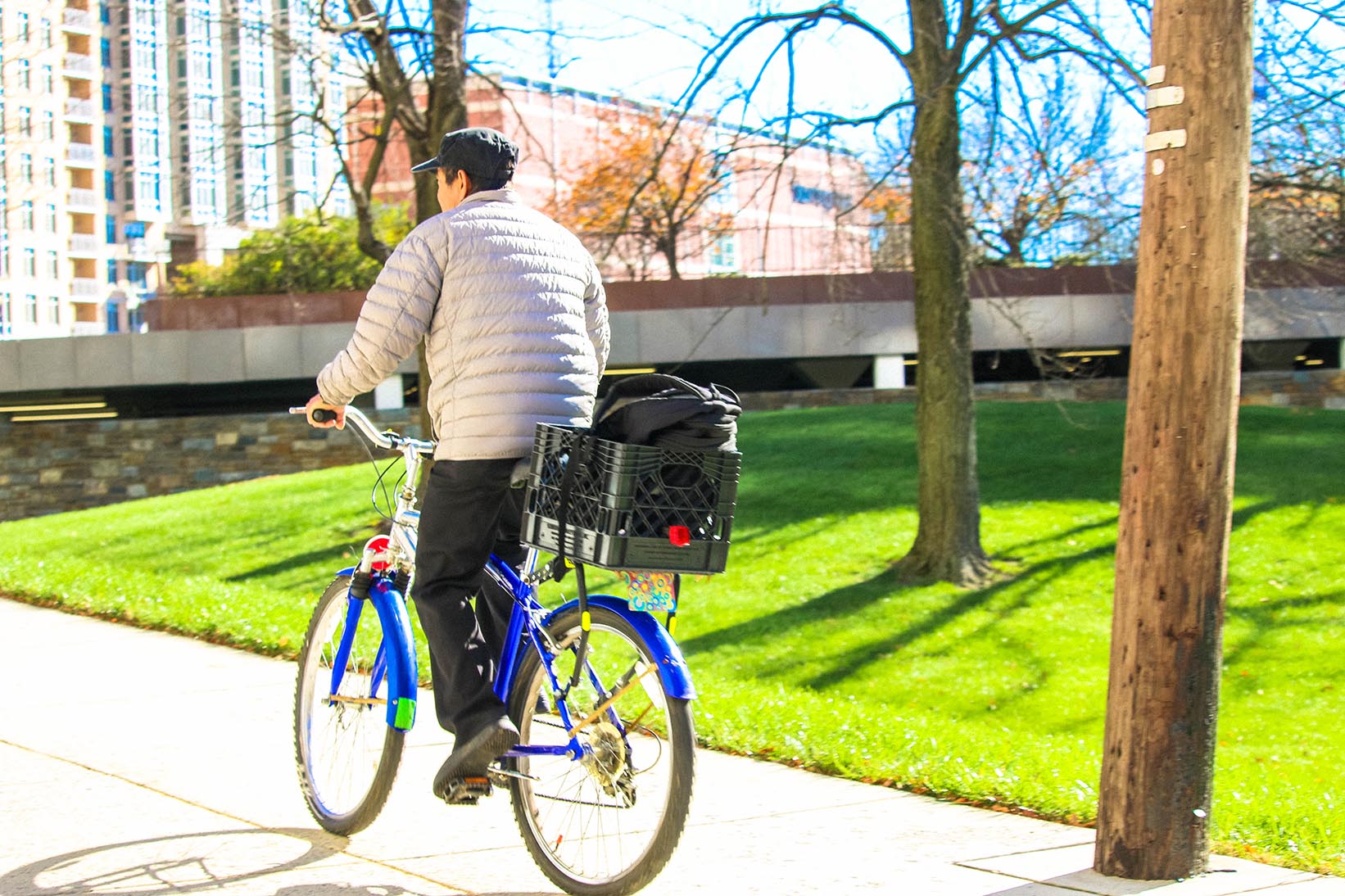 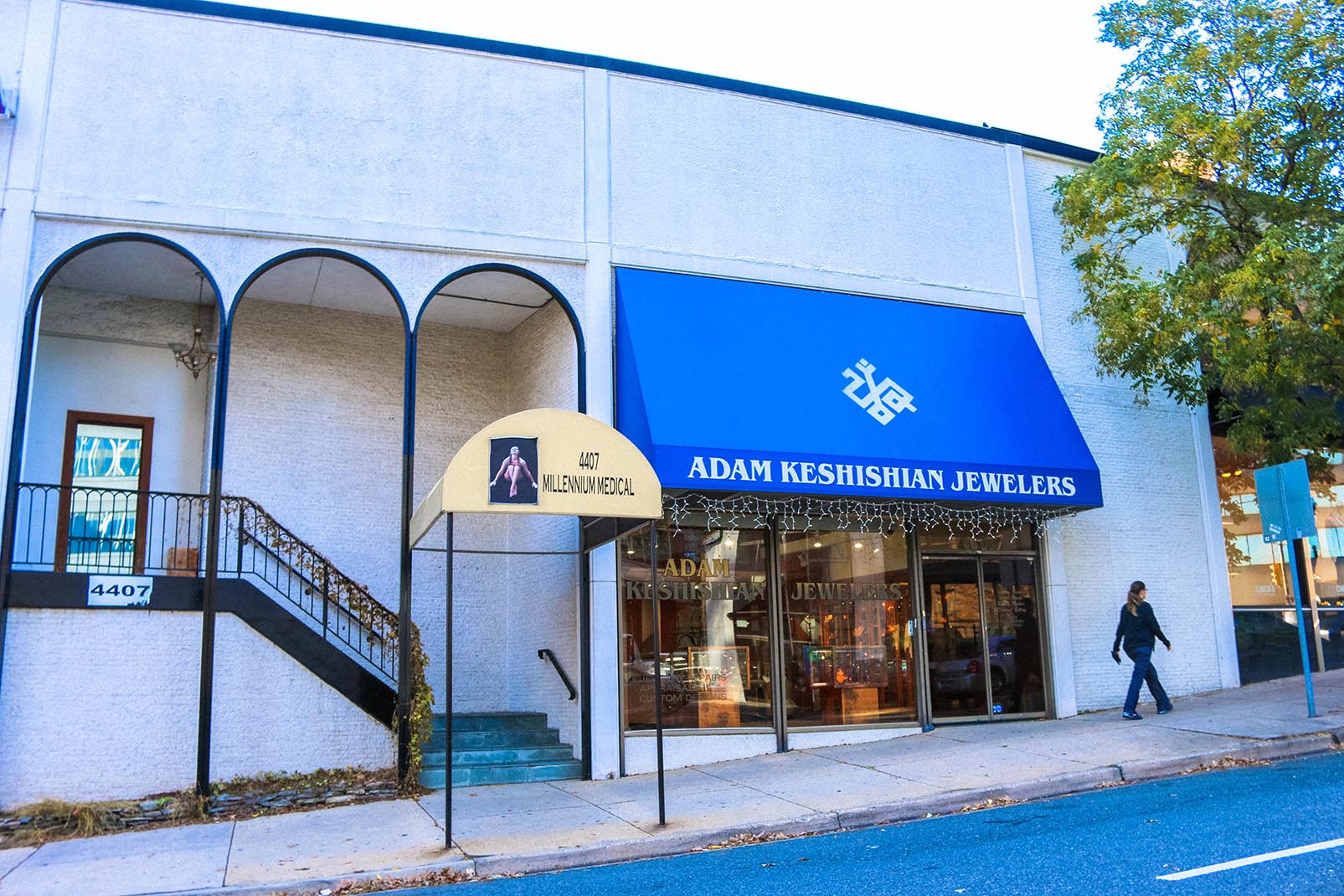 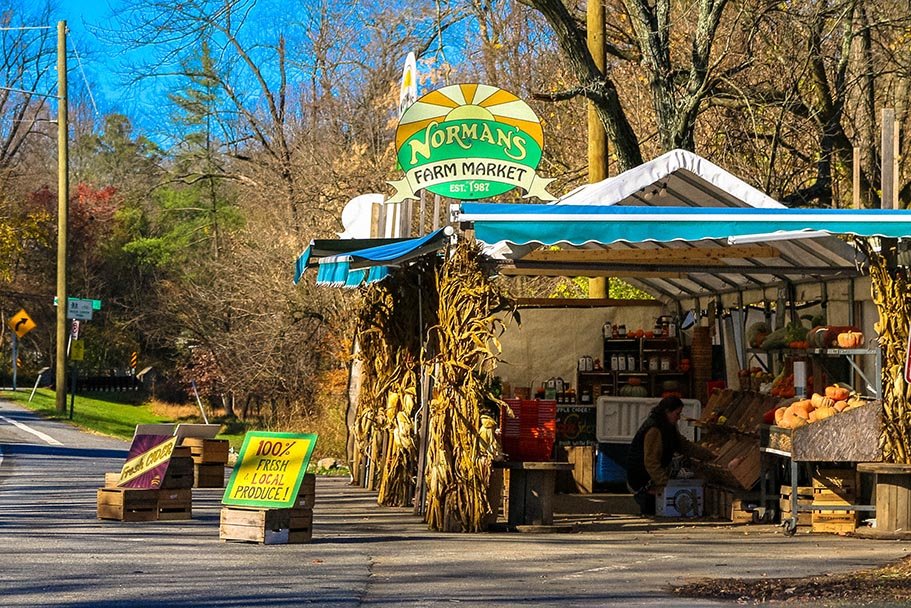 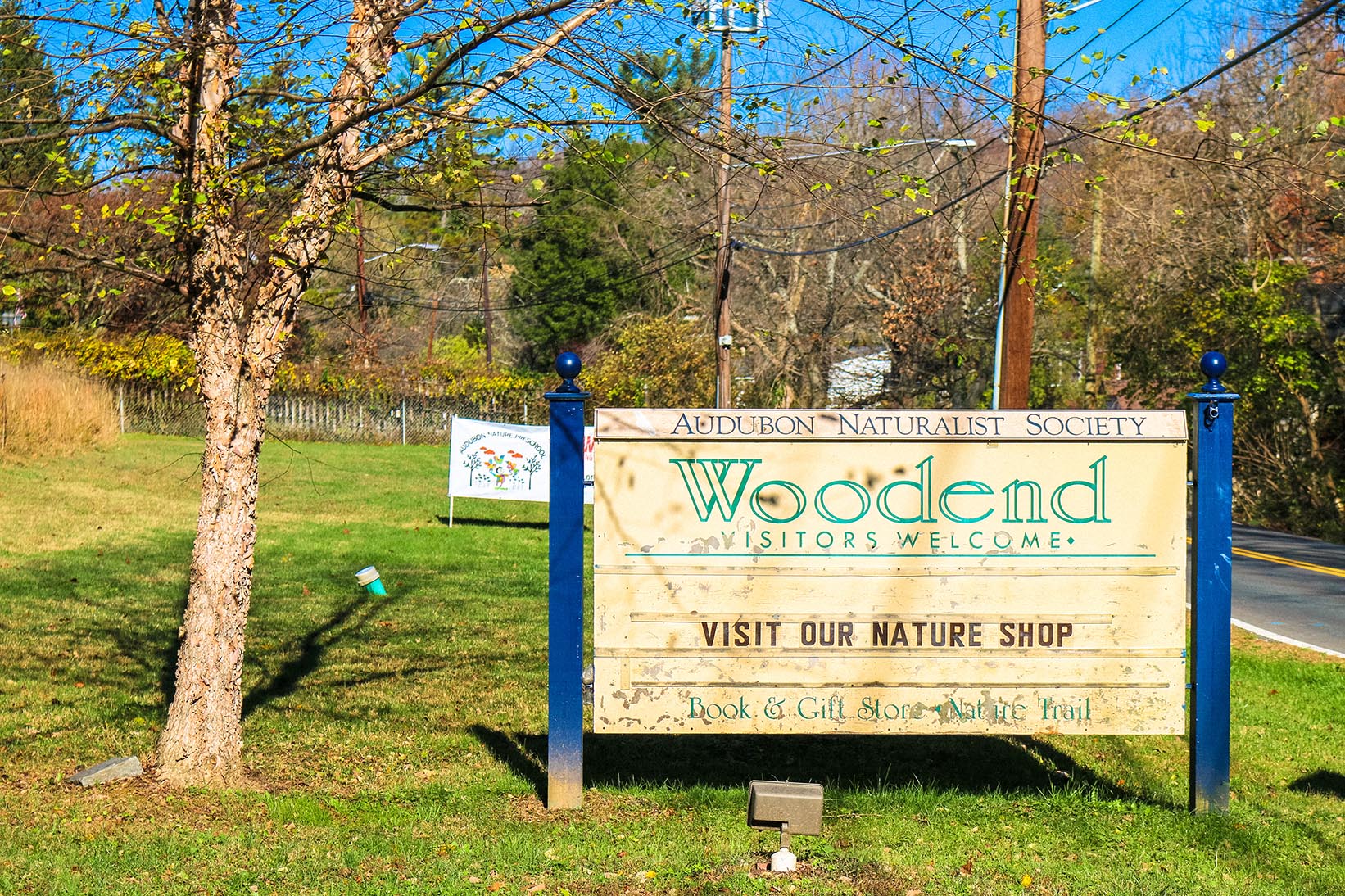 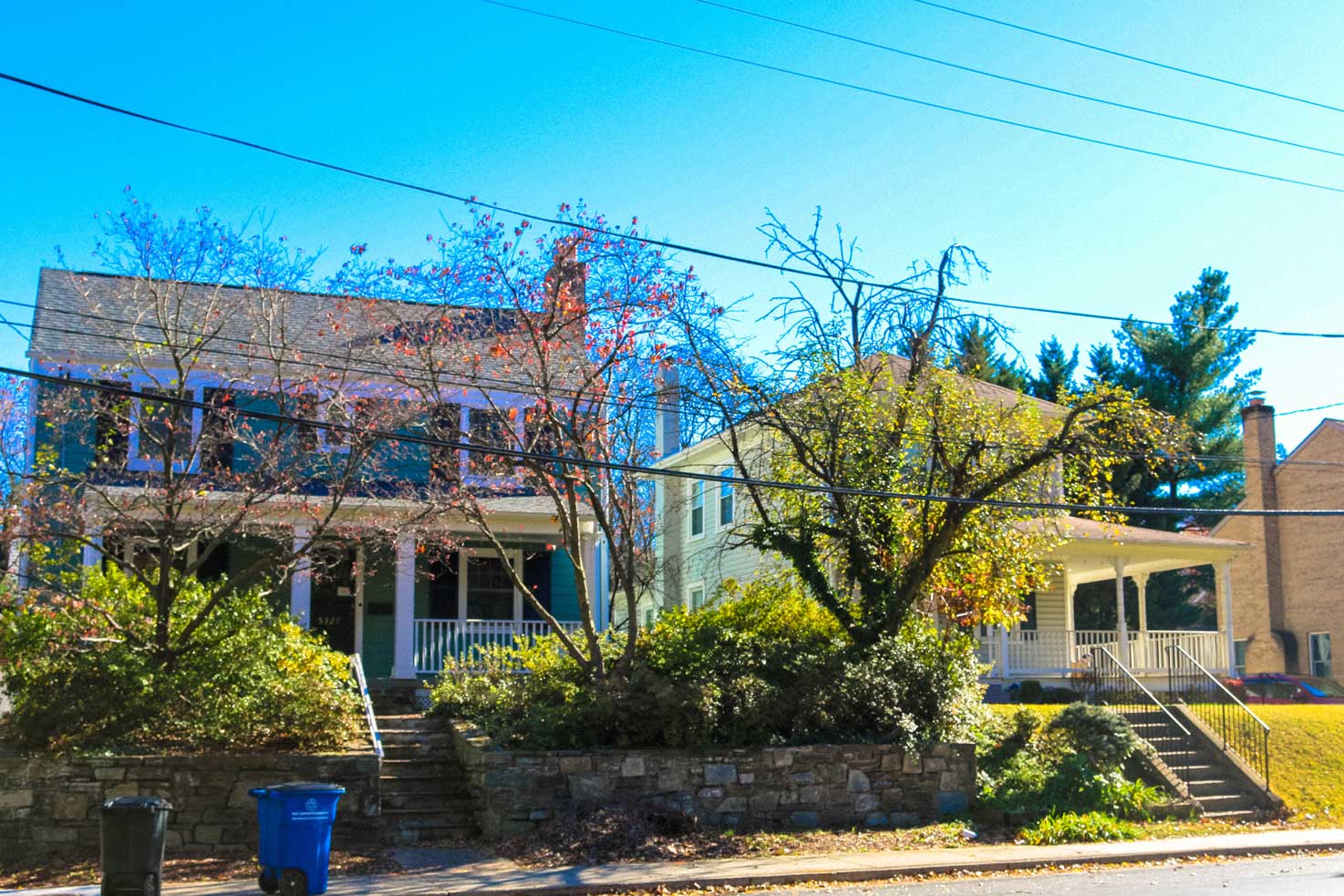 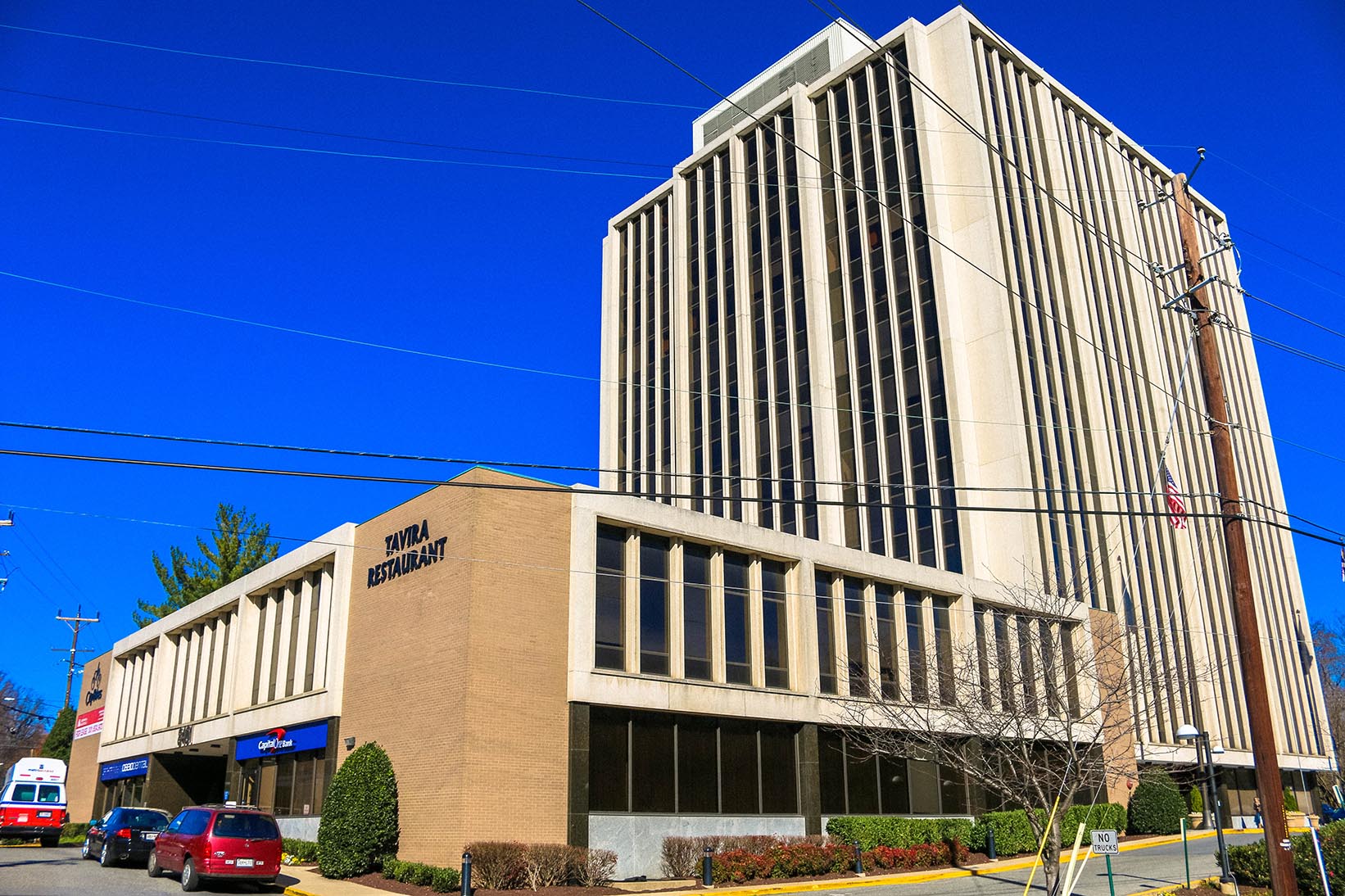 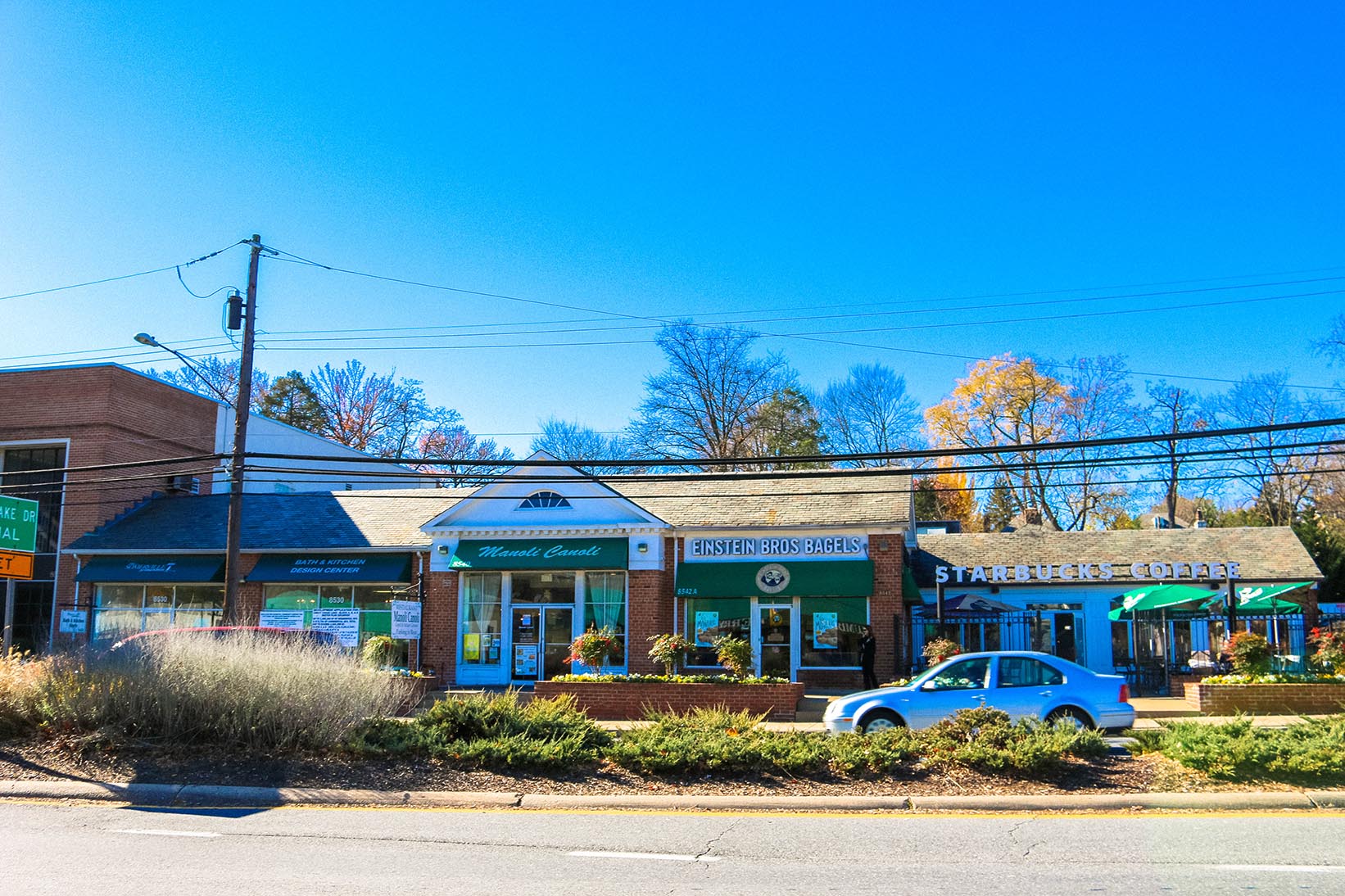 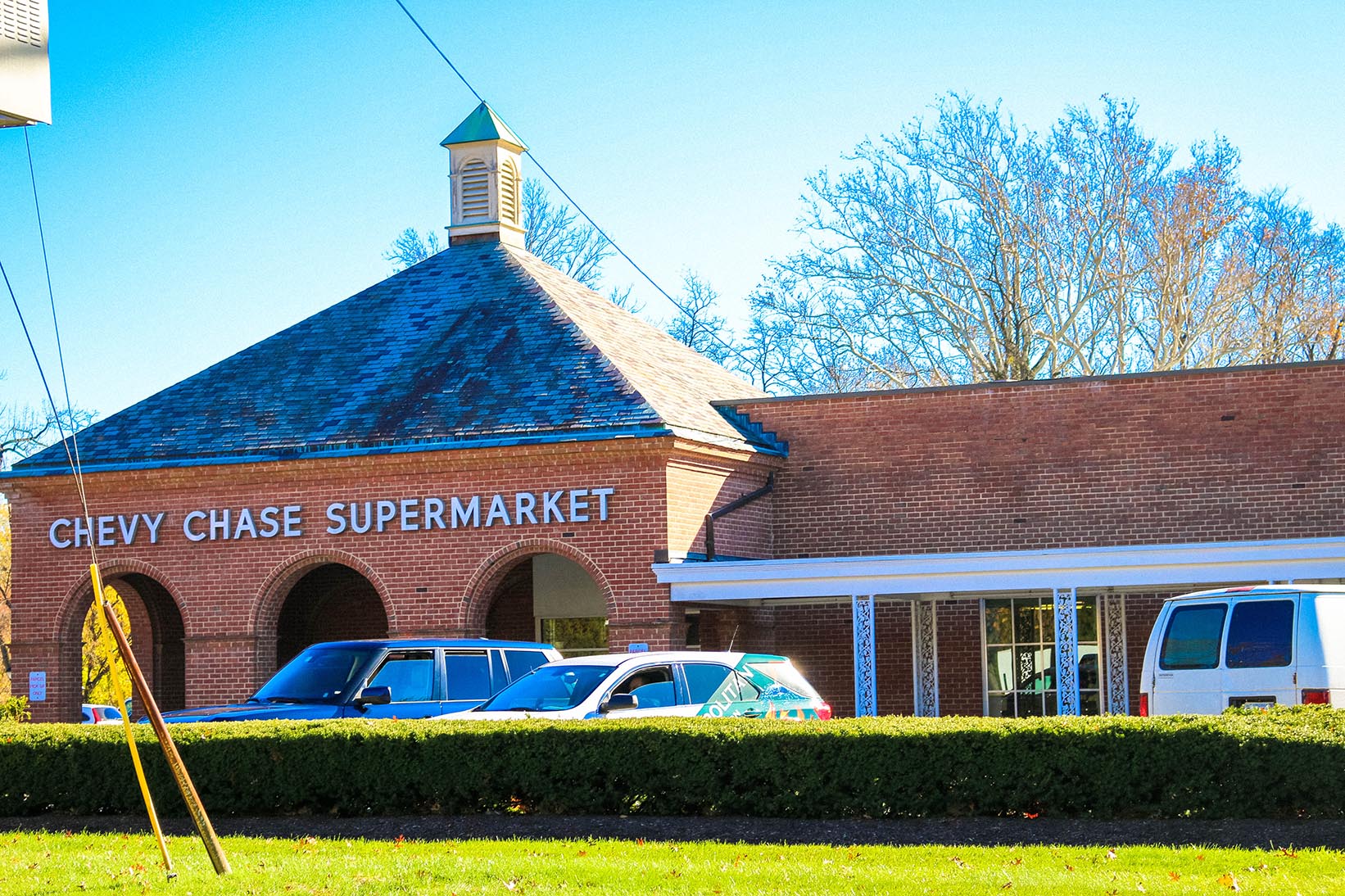 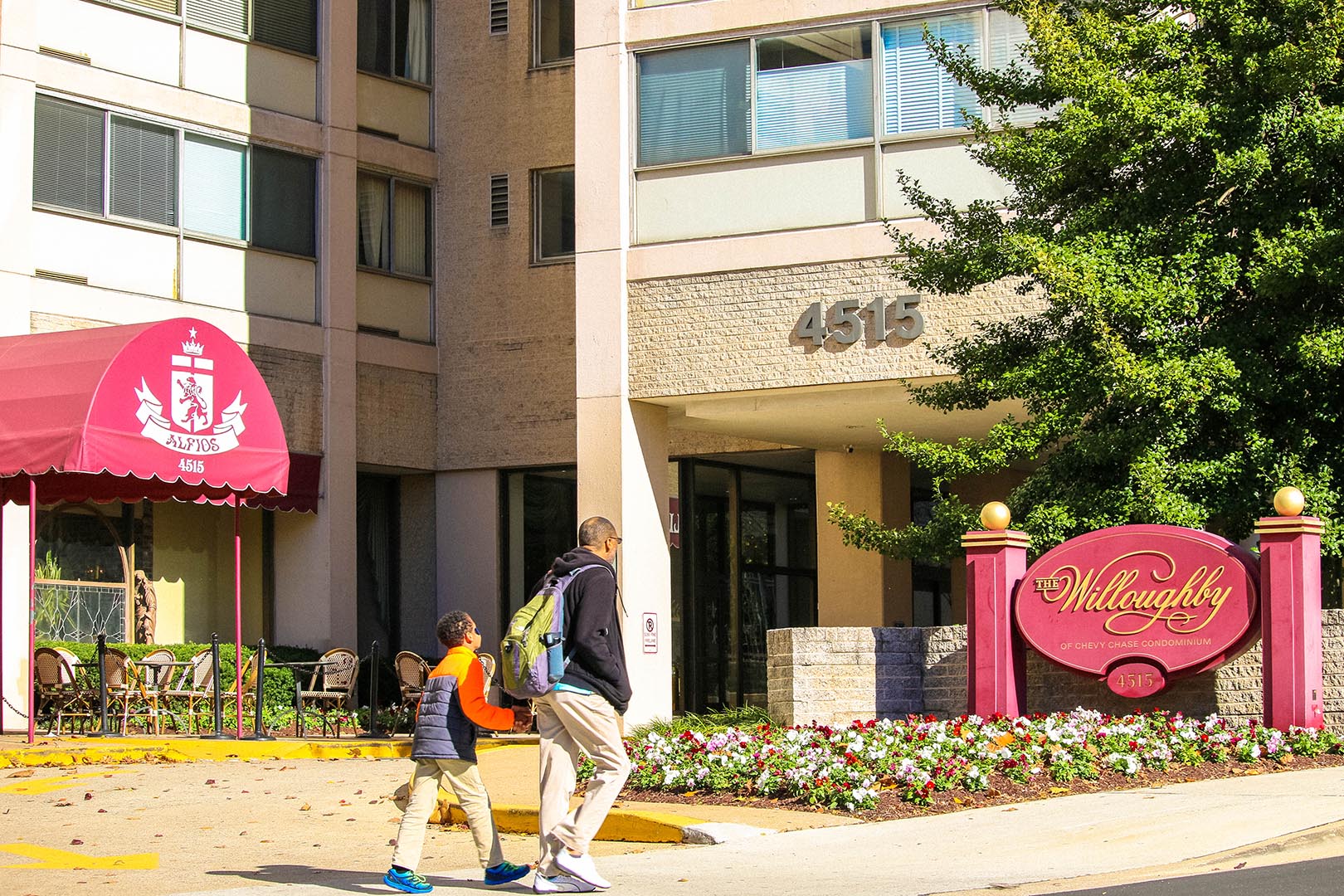 Find Your Home in Chevy Chase

There Are 90 Properties Available in Chevy Chase